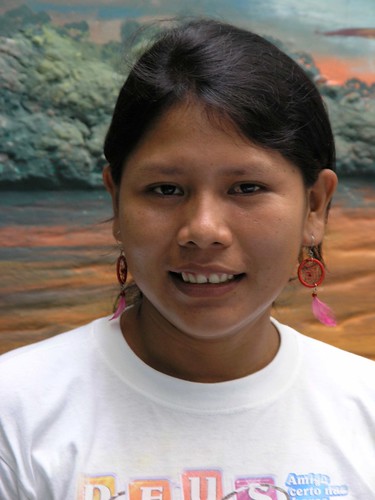 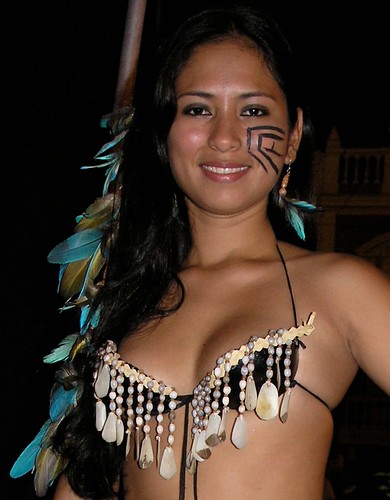 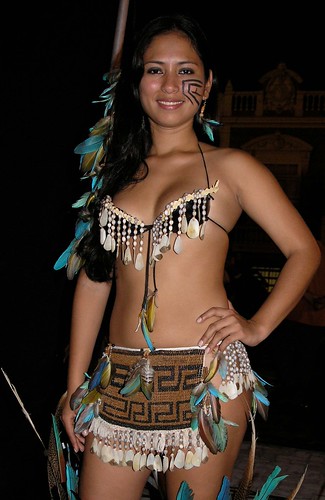 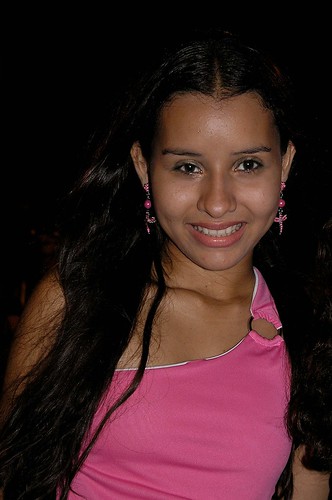 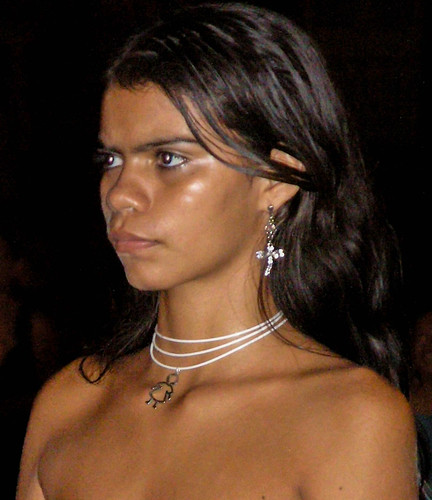 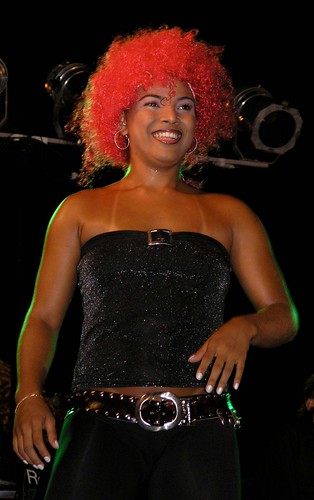 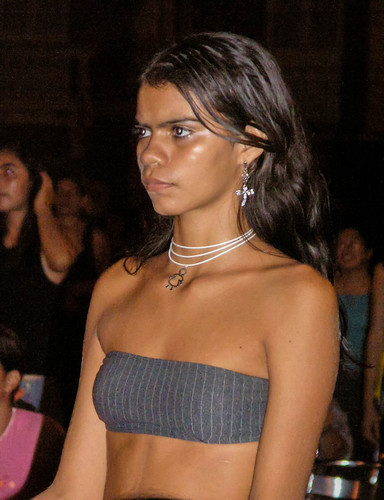 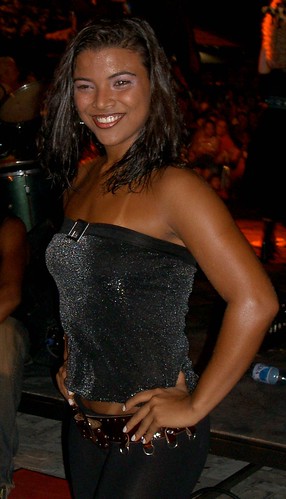 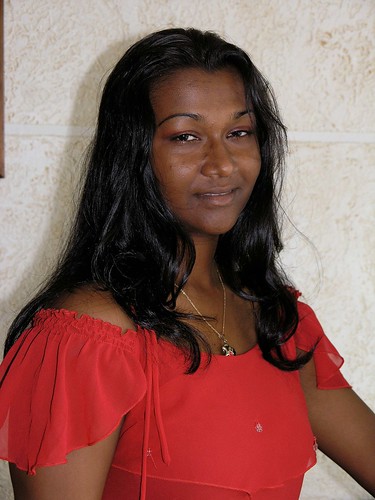 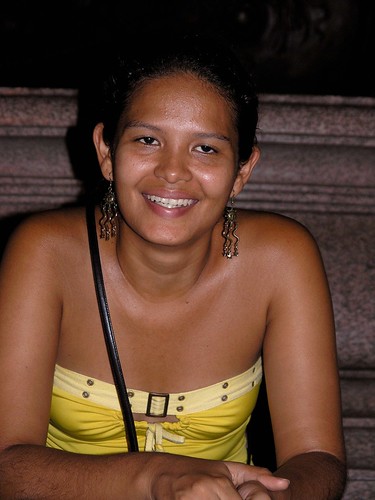 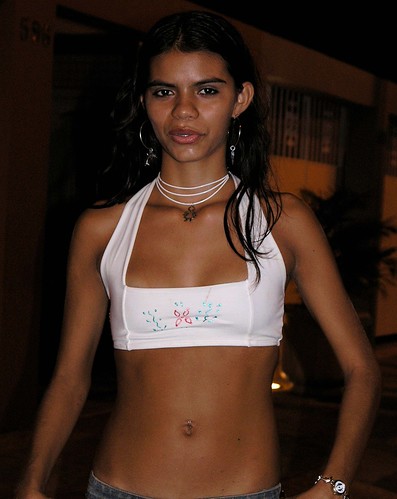 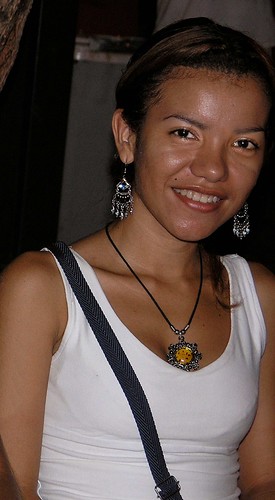 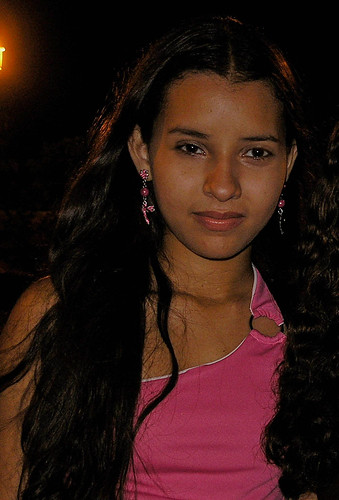 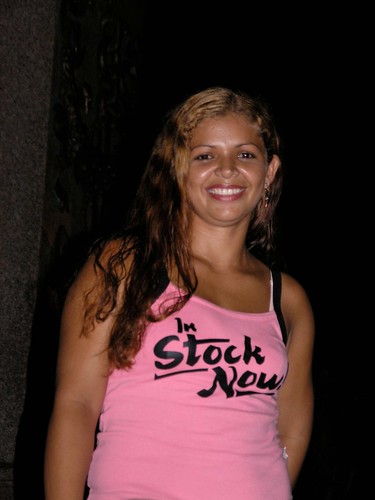 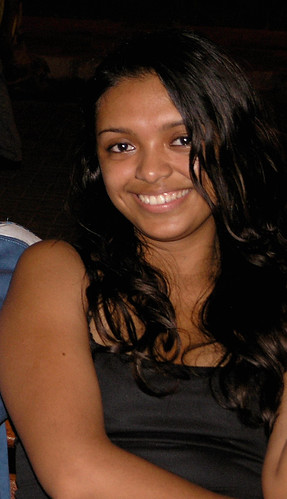 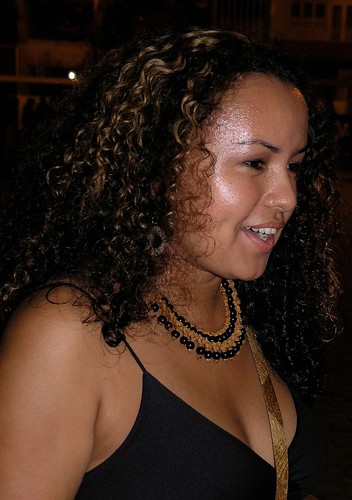 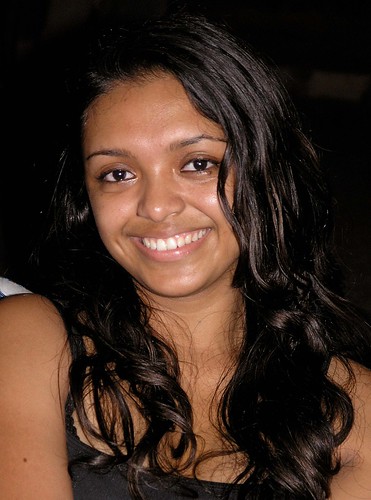 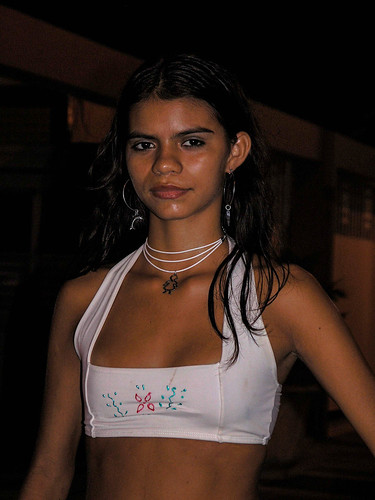 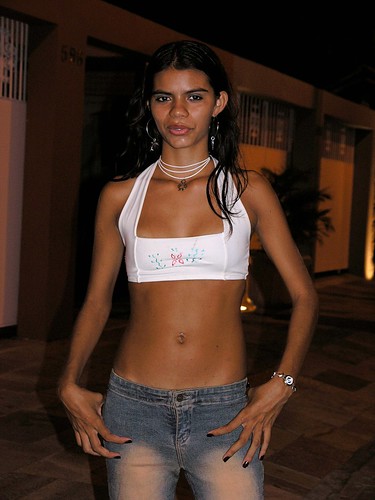 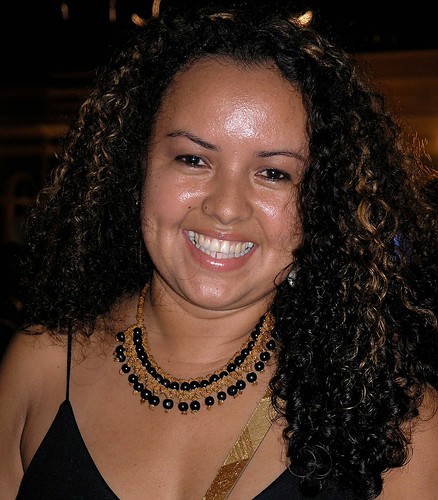 Manaus (; Portuguese: [mɐˈnaws, mɐˈnawʃ, maˈnaws]) is the capital and largest city of the Brazilian state of Amazonas. It is the seventh-largest city in Brazil, with an estimated 2020 population of 2,219,580 distributed over a land area of about 11,401 km2 (4,402 sq mi). Located at the east center of the state, the city is the center of the Manaus metropolitan area and the largest metropolitan area in the North Region of Brazil by urban landmass. It is situated near the confluence of the Negro and Solimões rivers.
The city was founded in 1669 as the Fort of São José do Rio Negro. It was elevated to a town in 1832 with the name of "Manaus", an altered spelling of the indigenous Manaós peoples, and legally transformed into a city on October 24, 1848, with the name of Cidade da Barra do Rio Negro, Portuguese for "The City of the Margins of the Black River". On September 4, 1856 it returned to its original name.Manaus is located in the center of the world's largest rainforest, and home to the National Institute of Amazonian Research, being the most important center for scientific studies in the Amazon region and for international sustainability issues. It was known at the beginning of the century as Heart of the Amazon and City of the Forest. Currently its main economic engine is the Industrial Park of Manaus, a Free Economic Zone. The city has a free port and an international airport.