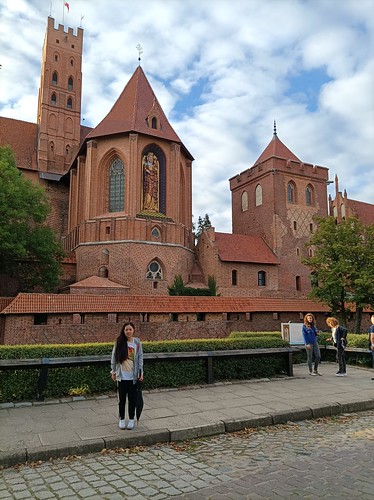 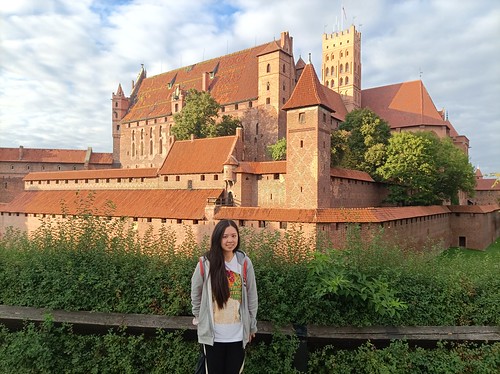 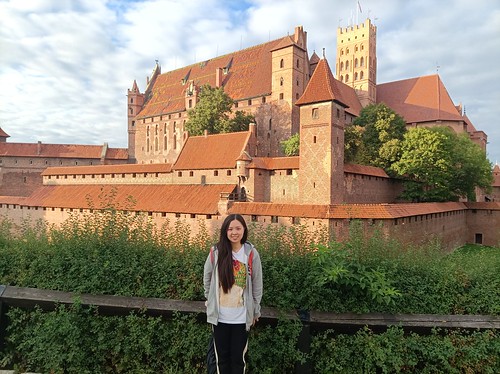 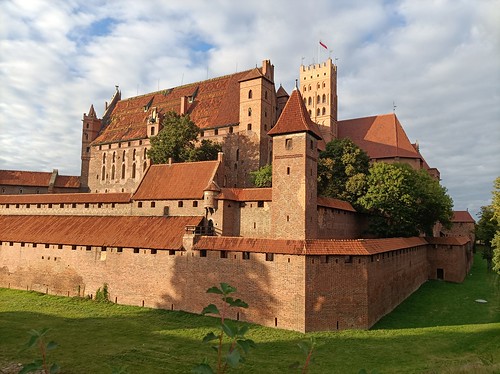 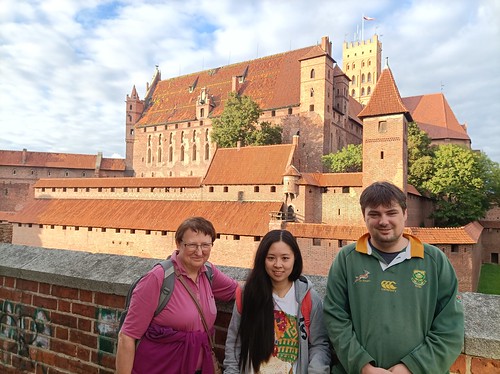 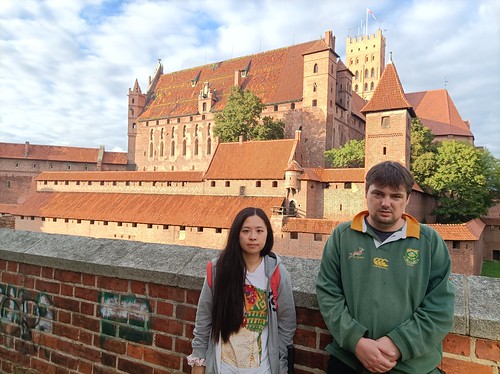 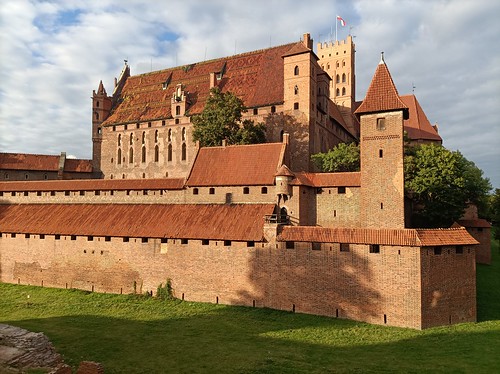 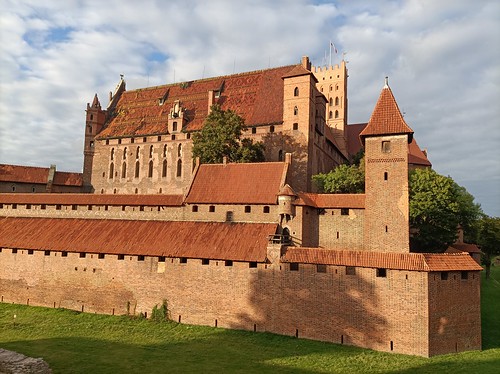 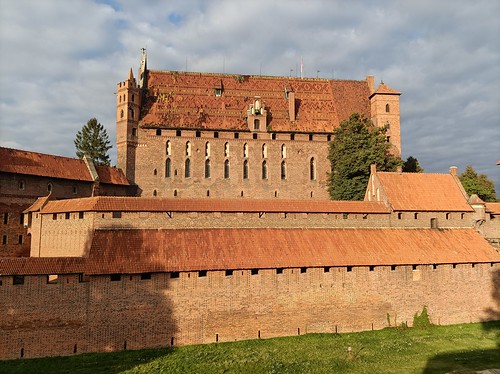 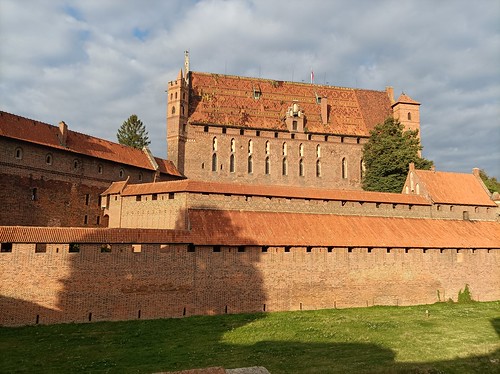 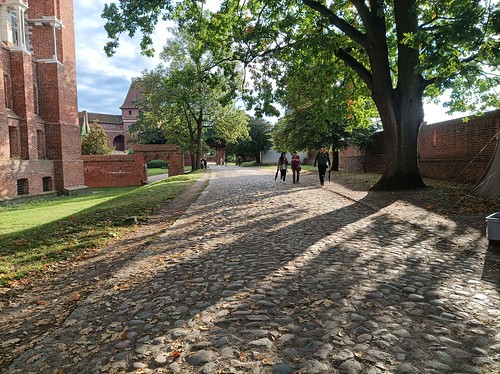 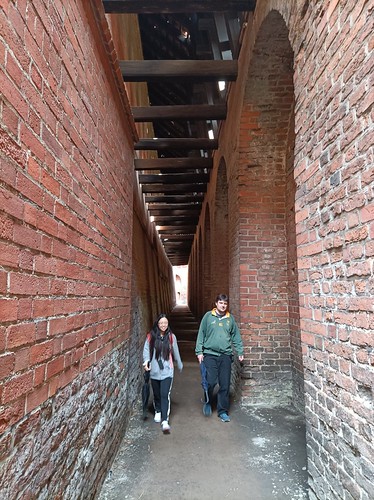 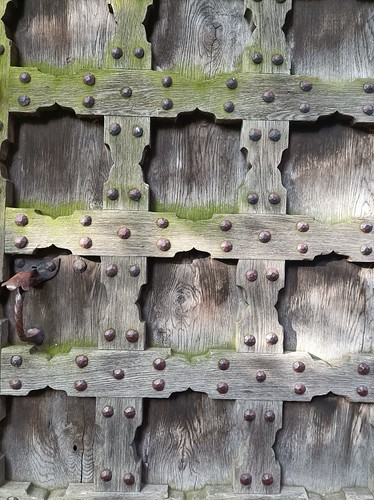 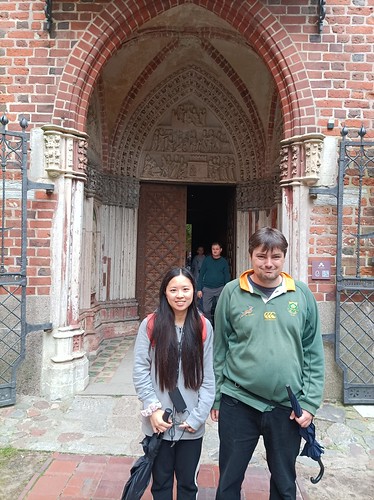 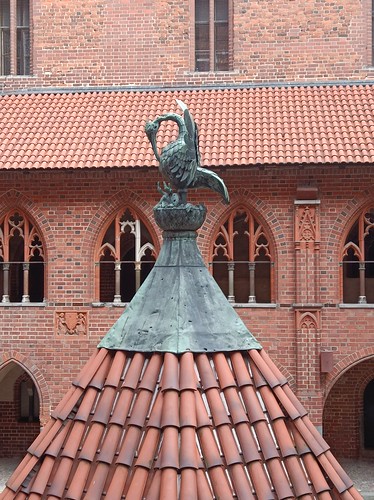 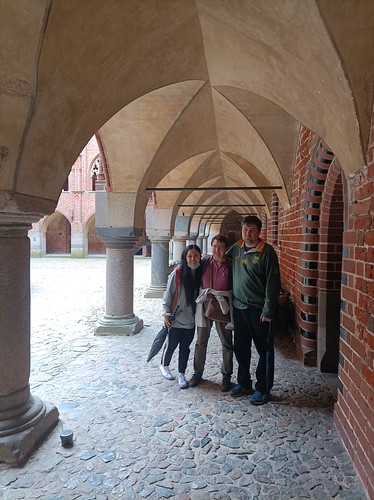 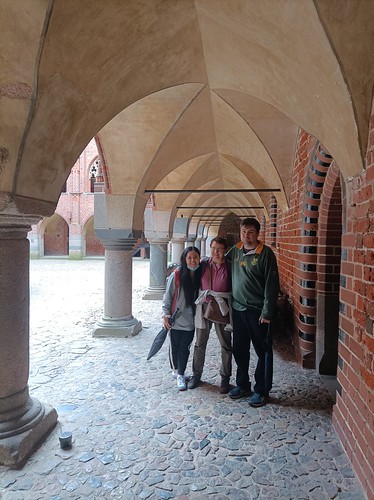 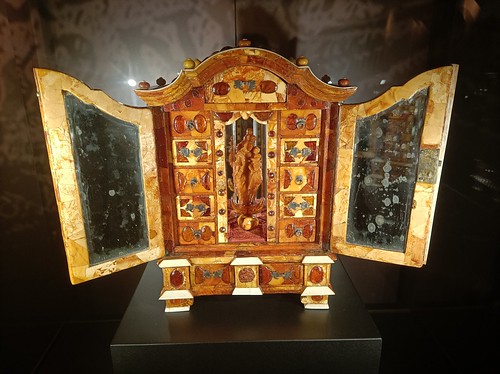 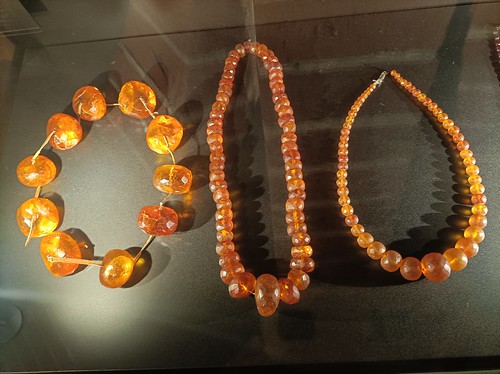 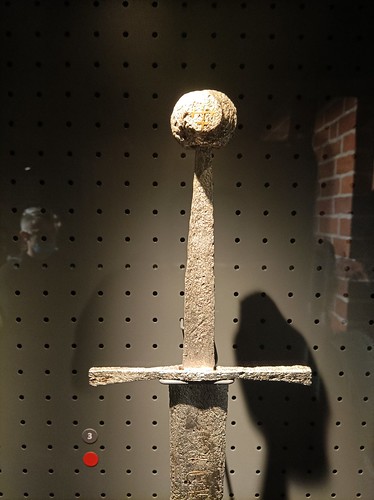 The Castle of the Teutonic Order in Malbork (Polish: Zamek w Malborku; German: Ordensburg Marienburg) is a 13th-century Teutonic castle and fortress located near the town of Malbork, Poland. It is the largest castle in the world measured by land area and a UNESCO World Heritage Site.It was originally constructed by the Teutonic Knights, a German Catholic religious order of crusaders, in a form of an Ordensburg fortress. The Order named it Marienburg in honour of Mary, mother of Jesus. In 1457, during the Thirteen Years’ War, it was sold by the Bohemian mercenaries to King Casimir IV of Poland in lieu of indemnities and it since served as one of the several Polish royal residences and the seat of Polish offices and institutions, interrupted by several years of Swedish occupation, and fulfilling this function until the First Partition of Poland in 1772. From then on the castle was under German rule for over 170 years until 1945.
The castle is a classic example of a medieval fortress and, on its completion in 1406, was the world's largest brick castle. UNESCO designated the "Castle of the Teutonic Order in Malbork" and the Malbork Castle Museum a World Heritage Site in December 1997. It is one of two World Heritage Sites in the region (north-central Poland), together with the "Medieval Town of Toruń", which was founded in 1231.
Malbork Castle is also one of Poland's official national Historic Monuments (Pomnik historii), as designated on 16 September 1994. Its listing is maintained by the National Heritage Board of Poland.