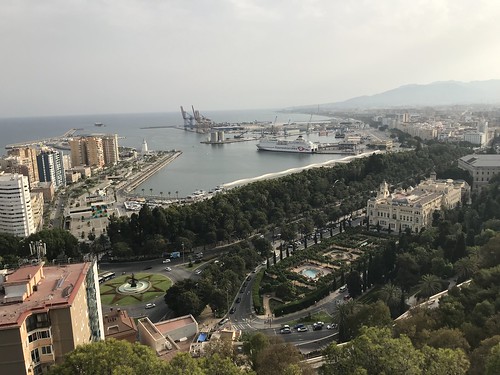 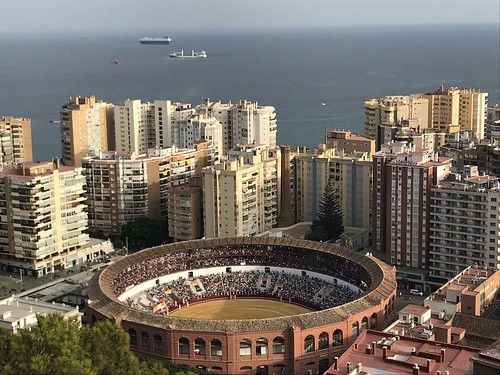 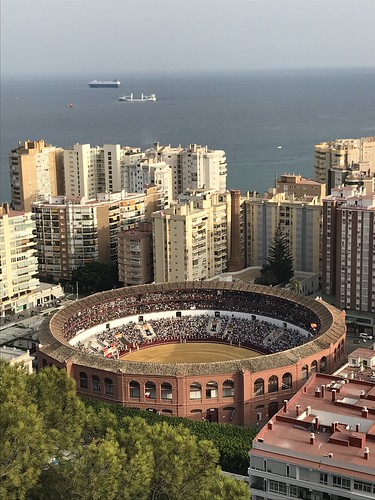 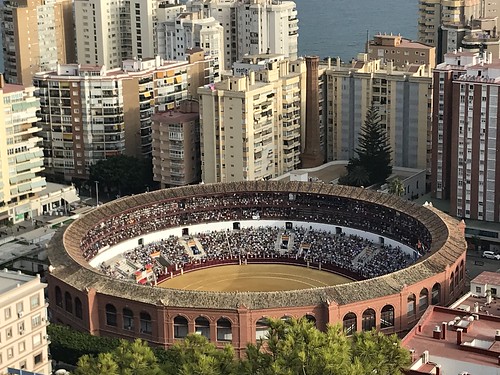 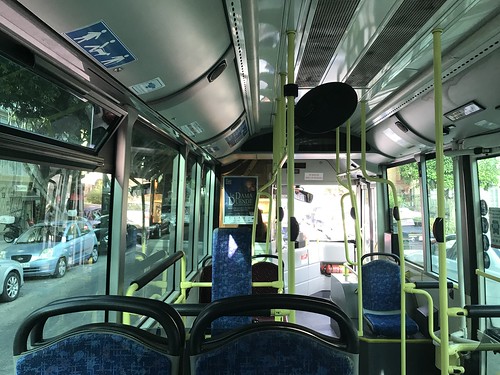 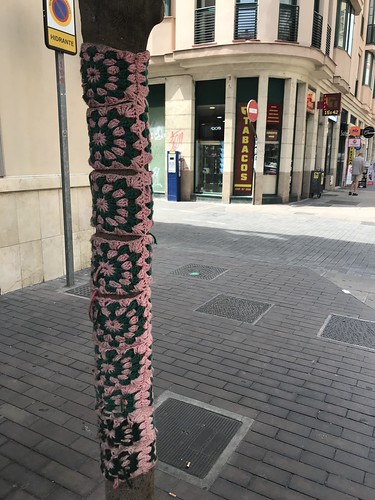 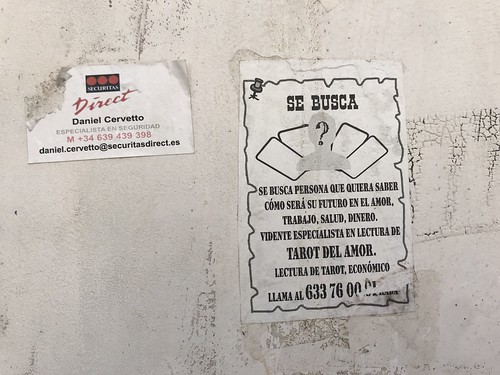 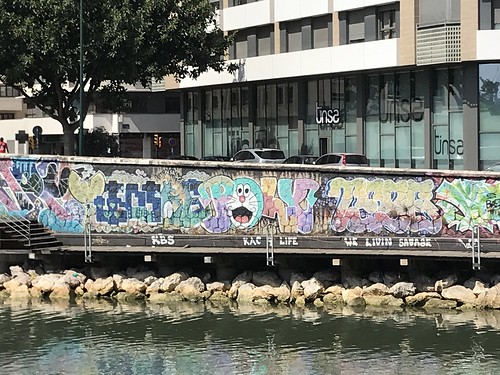 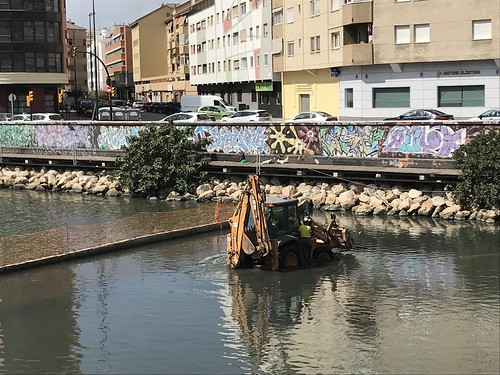 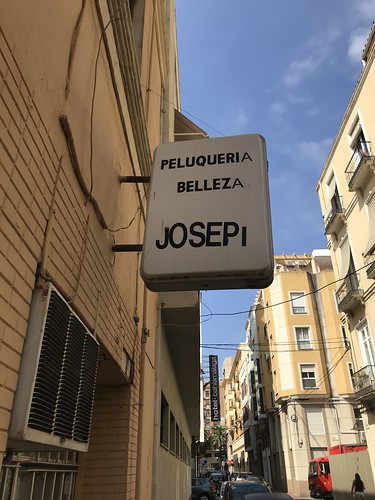 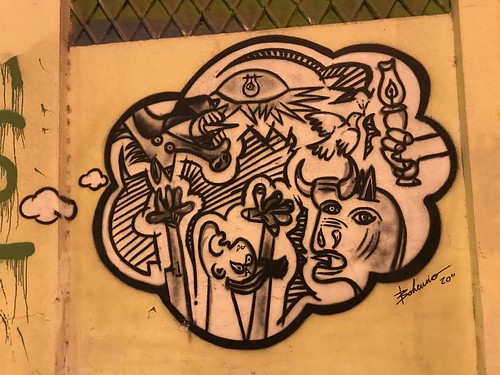 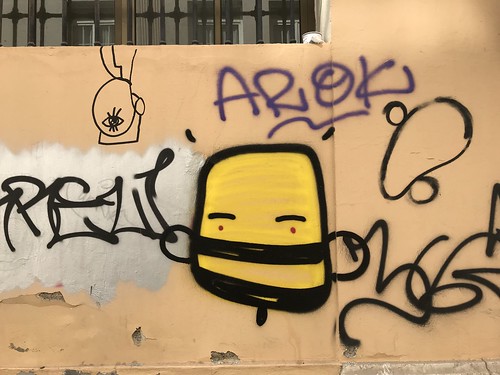 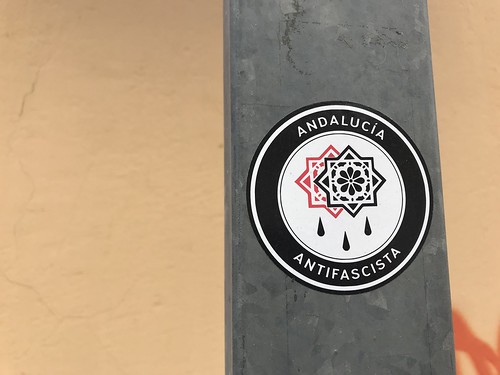 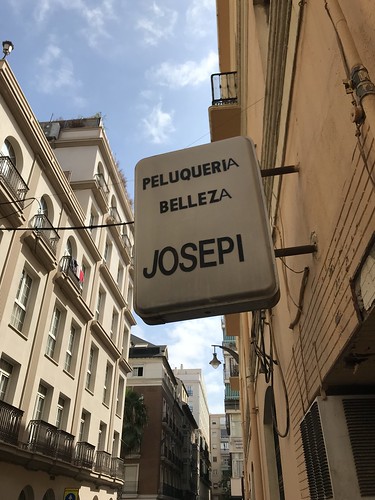 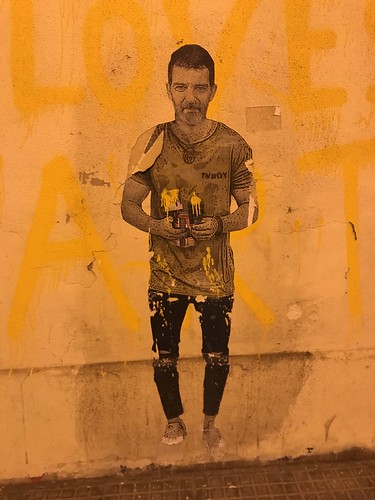 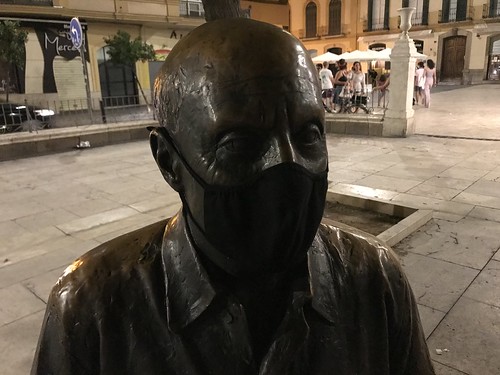 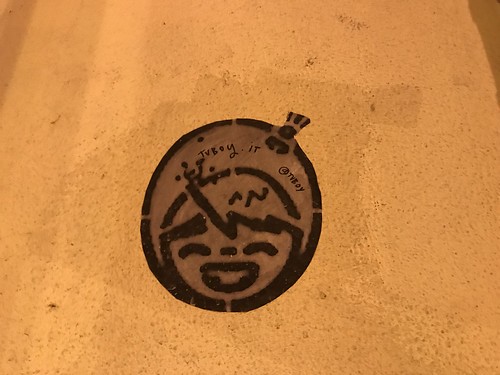 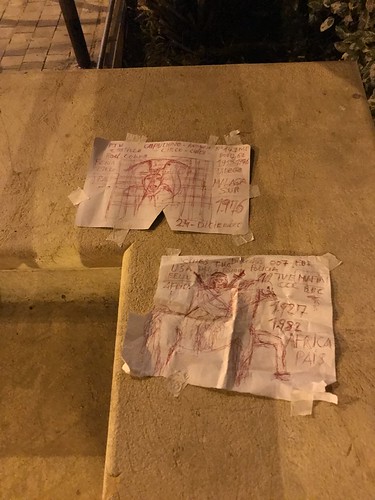 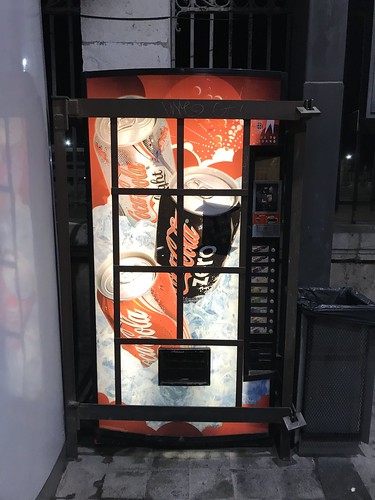 Málaga (, Spanish: [ˈmalaɣa]) is a municipality of Spain, capital of the Province of Málaga, in the autonomous community of Andalusia. With a population of 578,460 in 2020, it is the second-most populous city in Andalusia after Seville and the sixth most populous in Spain. It lies on the Costa del Sol (Coast of the Sun) of the Mediterranean, about 100 kilometres (62.14 miles) east of the Strait of Gibraltar and about 130 km (80.78 mi) north of Africa.
Málaga's history spans about 2,800 years, making it one of the oldest cities in Europe and one of the oldest continuously inhabited cities in the world. According to most scholars, it was founded about 770 BC by the Phoenicians as Malaka (Punic: 𐤌𐤋𐤊𐤀, MLKʾ). From the 6th century BC the city was under the hegemony of Ancient Carthage, and from 218 BC, it was ruled by the Roman Republic and then empire as Malaca (Latin). After the fall of the empire and the end of Visigothic rule, it was under Islamic rule as Mālaqah (Arabic: مالقة‎) for 800 years, but in 1487, the Crown of Castille gained control in the midst of the Granada War. The archaeological remains and monuments from the Phoenician, Roman, Arabic and Christian eras make the historic center of the city an "open museum", displaying its history of nearly 3,000 years.
The painter and sculptor Pablo Picasso, Hebrew poet and Jewish philosopher Solomon Ibn Gabirol and the actor Antonio Banderas were born in Málaga.
The most important business sectors in Málaga are tourism, construction and technology services, but other sectors such as transportation and logistics are beginning to expand.