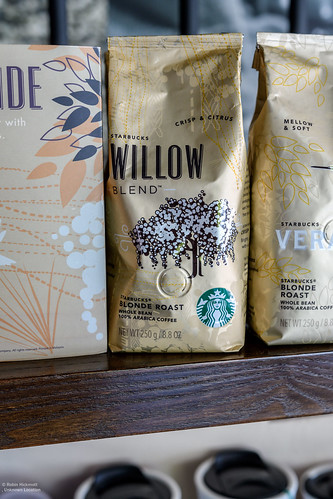 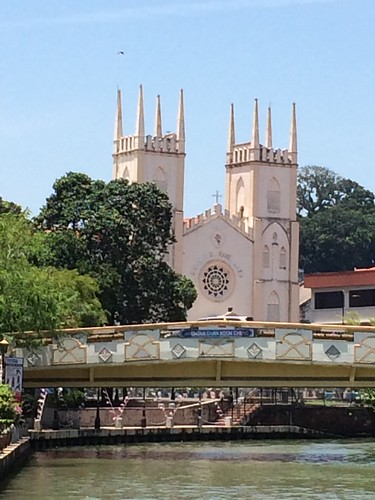 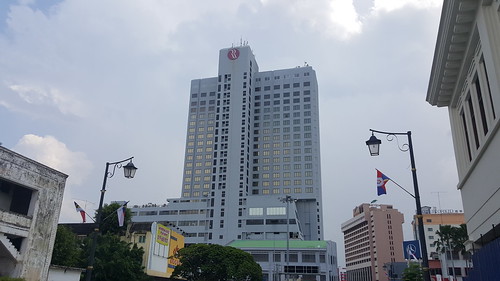 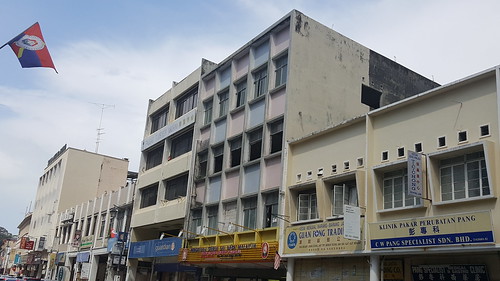 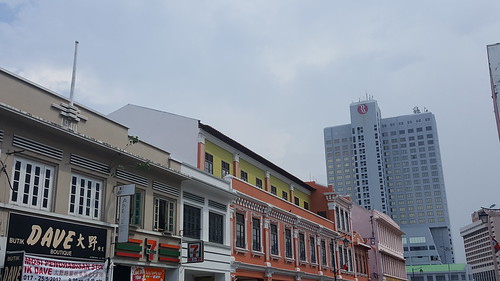 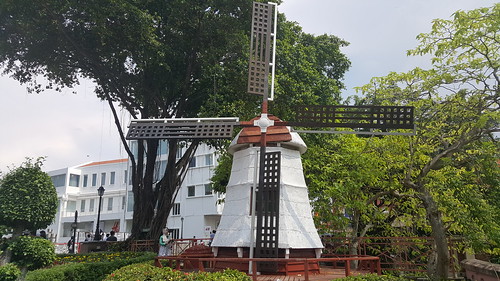 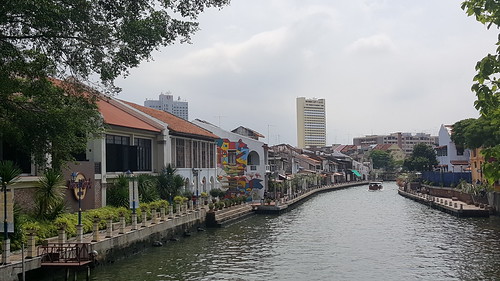 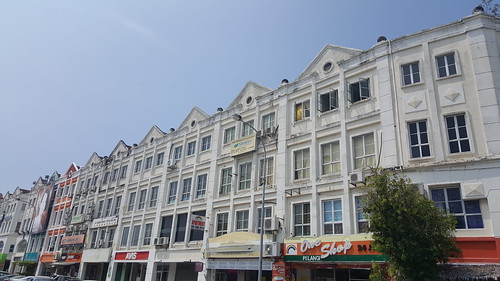 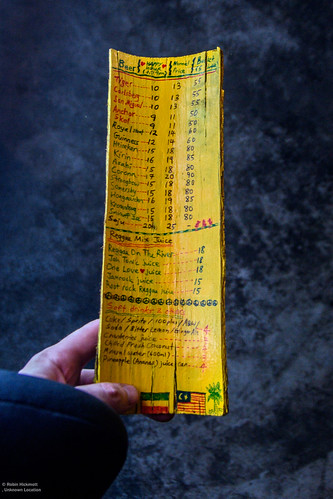 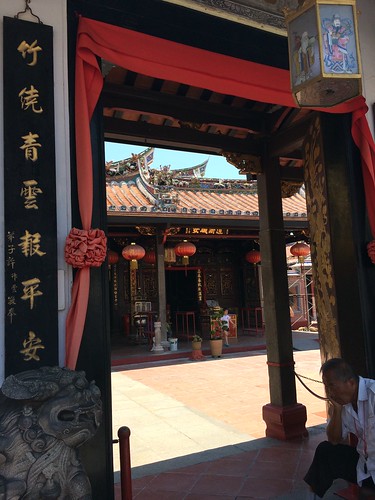 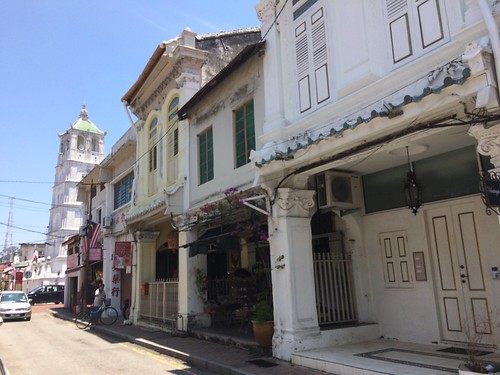 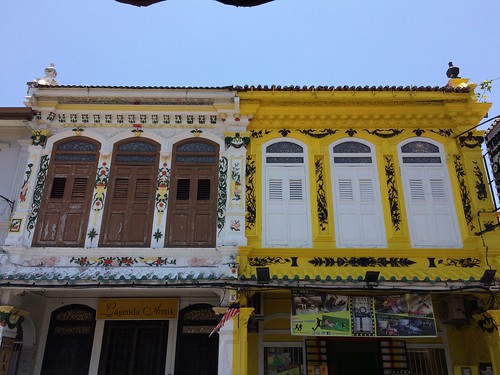 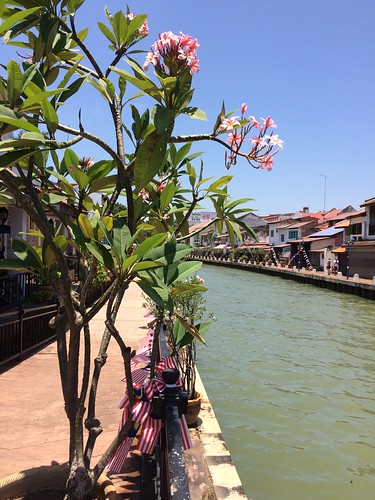 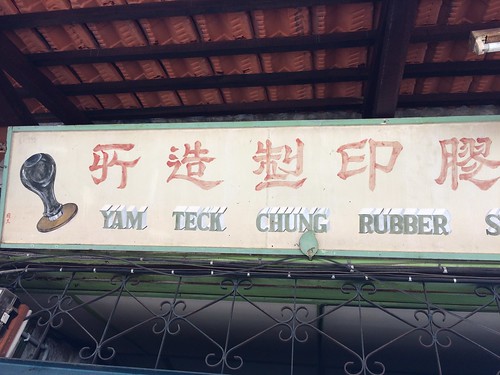 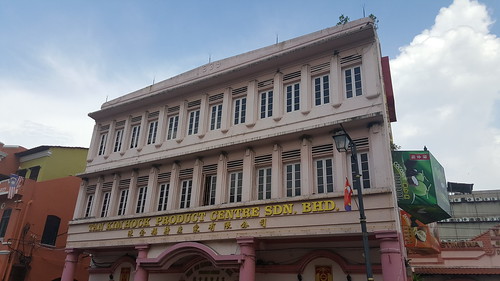 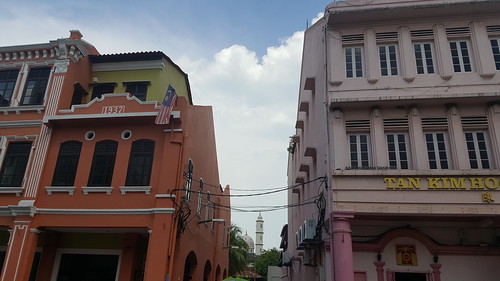 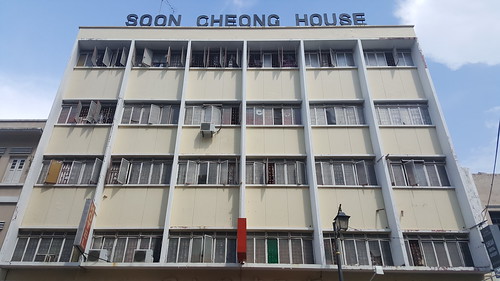 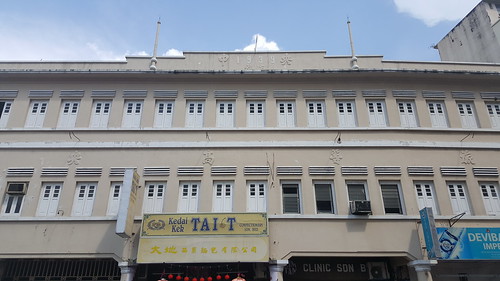 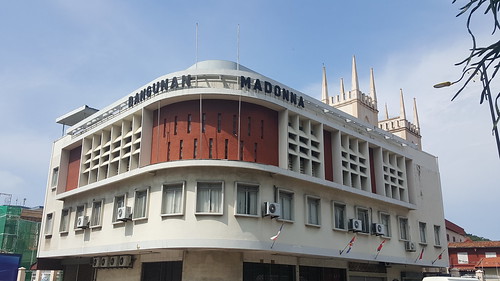 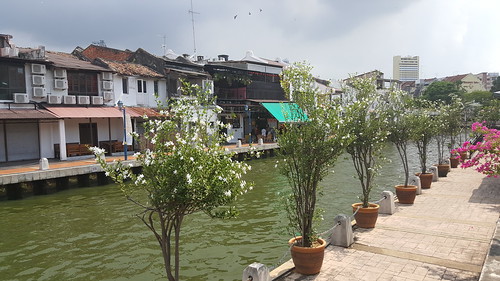 Malacca (Malay: Melaka; Tamil: மலாக்கா; Chinese: 馬六甲; pinyin: Mǎlùjiǎ or Mǎliùjiǎ; Pe̍h-ōe-jī: mála̍kkah; dubbed "The Historic State"; Malay: "Bandar Raya Bersejarah") is a state in Malaysia located in the southern region of the Malay Peninsula, next to the Strait of Malacca.
The state is bordered by Negeri Sembilan to the north and west and Johor to the south. The exclave of Tanjung Tuan also borders Negeri Sembilan to the north. Its capital is Malacca City, which is 148 kilometres (92 miles) southeast of Malaysia's capital city Kuala Lumpur, 235 kilometres (146 miles) northwest of Johor's largest city Johor Bahru and 95 km (59 miles) northwest of Johor's second largest city, Batu Pahat. This historical city centre has been listed as a UNESCO World Heritage Site since 7 July 2008.Although it was the location of one of the earliest Malay sultanates, the local monarchy was abolished when the Portuguese conquered it in 1511. The head of state is the Yang di-Pertua Negeri or Governor, rather than a Sultan. Malacca is famous for its unique history and is one of the major tourist destinations in Malaysia. With a highly strategic state position for international trade routes, Malacca was once a well-known international trade centre in the East. Many traders anchored in Malacca, especially traders from Arabia, China and India, traded at the port of Malacca and from there were born many of the descendants and tribes that exist in Malacca to this day.
A great diversity of races and ethnicities have long existed among the local community.