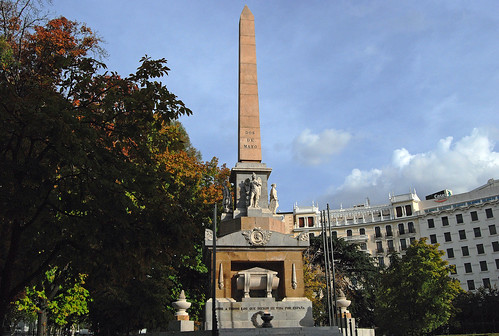 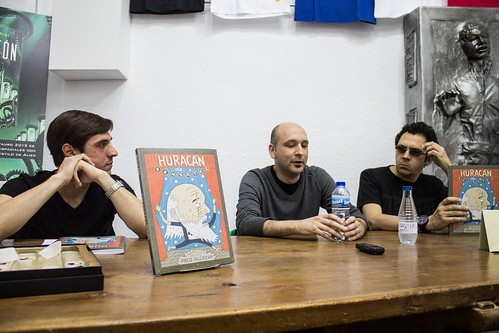 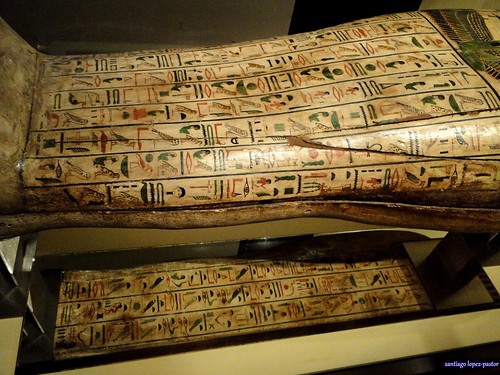 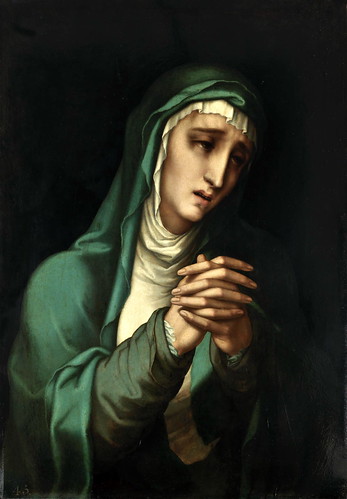 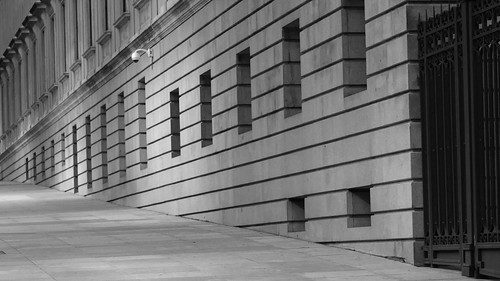 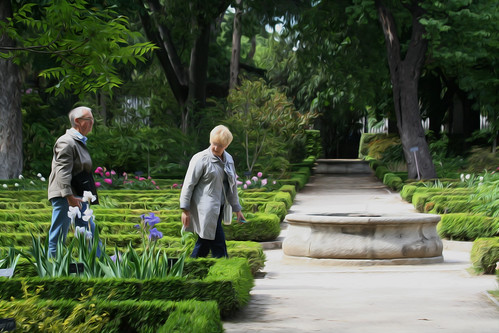 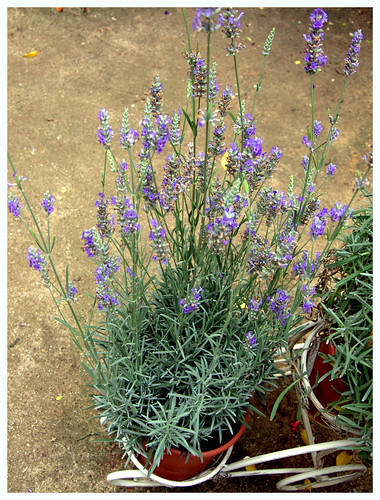 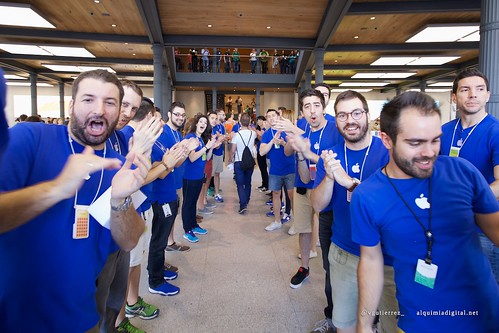 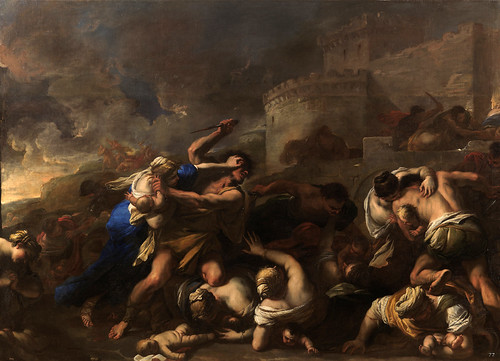 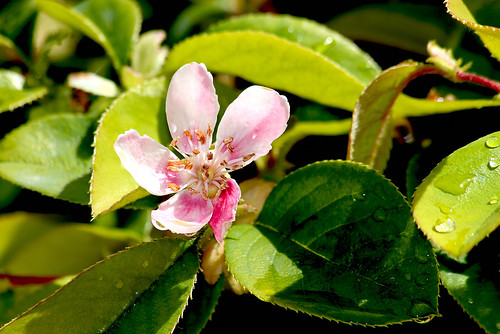 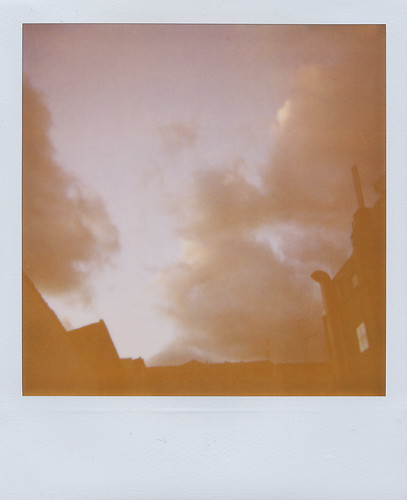 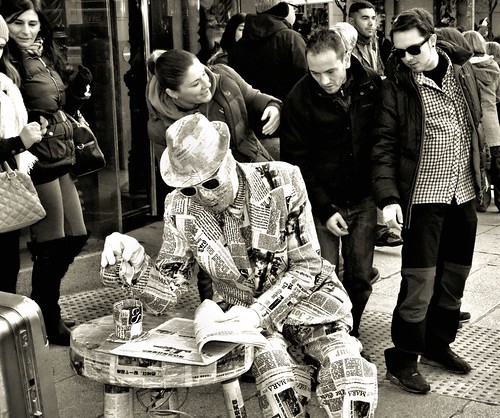 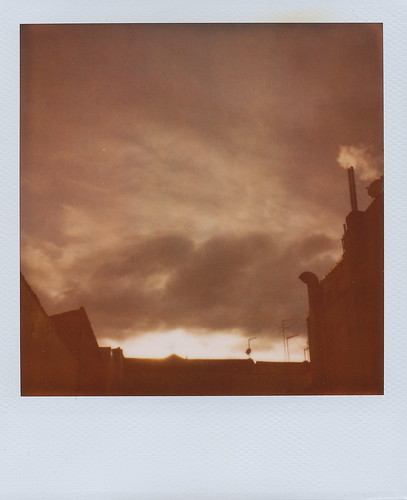 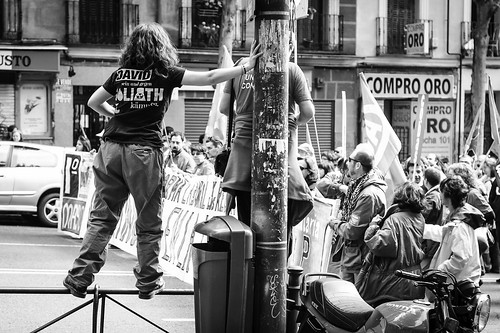 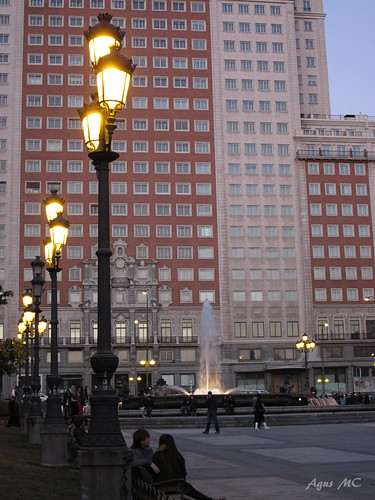 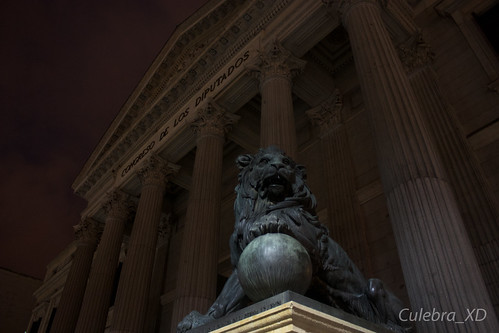 The Puerta de Alcalá is a Neo-classical gate in the Plaza de la Independencia in Madrid, Spain.
It was a gate of the former Walls of Philip IV. It stands near the city center and several meters away from the main entrance to the Parque del Buen Retiro. The square is bisected by Alcalá Street, although the street does not cross through the monument, and it is the origin of the Alfonso XII, Serrano and Olózaga streets. Its name originates from the old path from Madrid to the nearby town of Alcalá de Henares.
Madrid in the late 18th century still looked like a somewhat drab borough, surrounded by medieval walls. Around the year 1774, King Charles III commissioned Francesco Sabatini to construct a monumental gate in the city wall through which an expanded road to the city of Alcalá was to pass, replacing an older, smaller, gate that stood nearby. It was inaugurated in 1778.
The ornamental details were sculpted by Francisco Gutiérrez and Roberto Michel, and made of white stone from Colmenar. The architectural elements are chiefly made of granite from Segovia.The central plaque reads rege carolo iii anno mdcclxxviii.