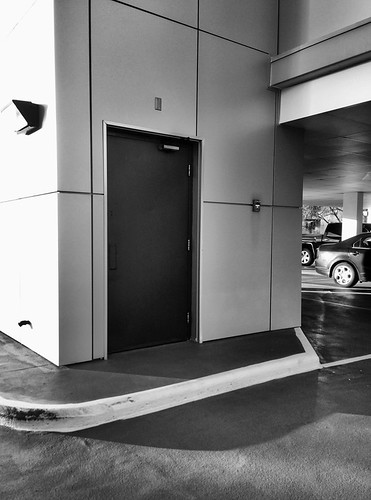 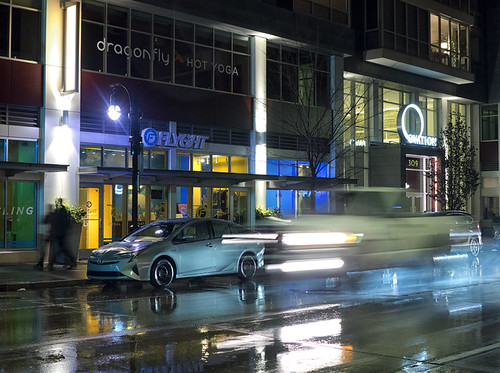 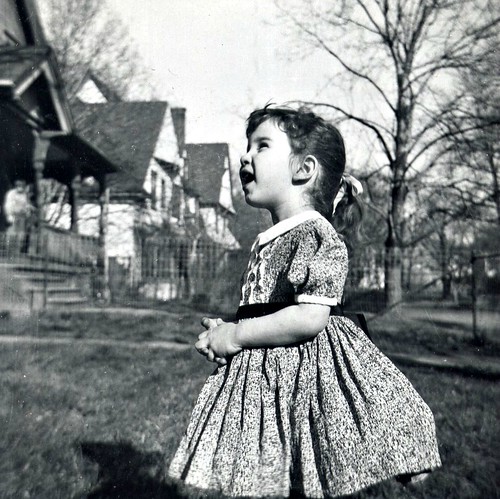 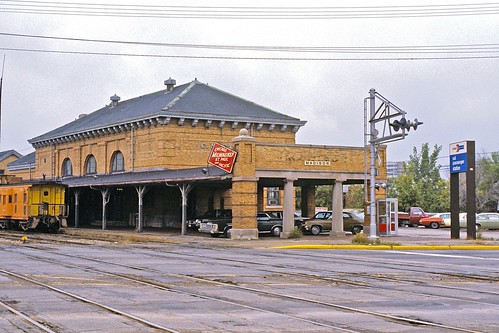 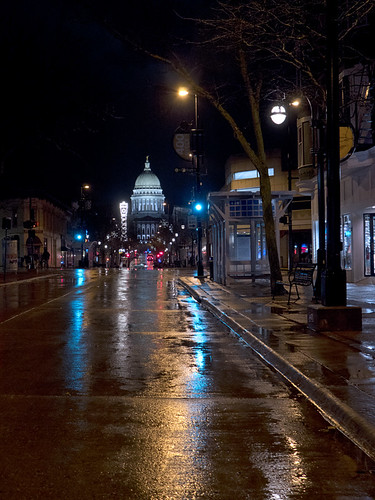 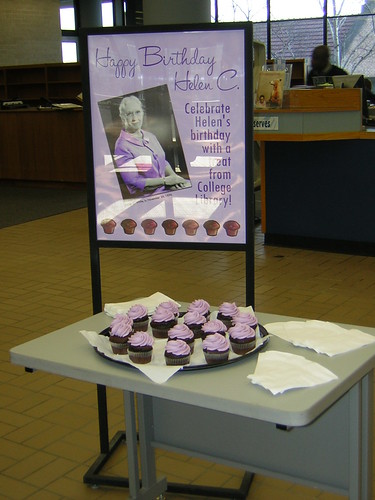 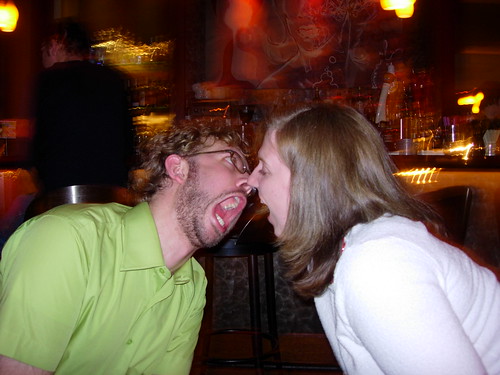 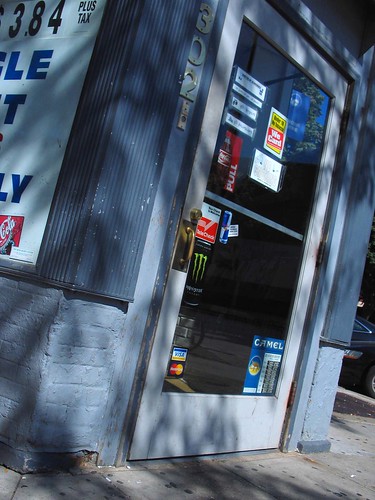 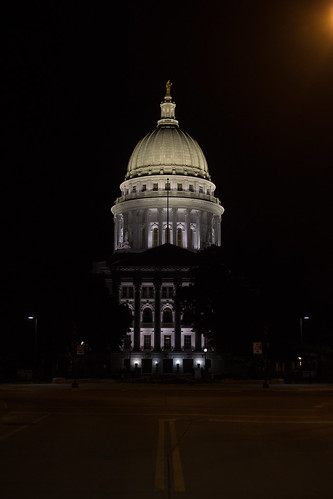 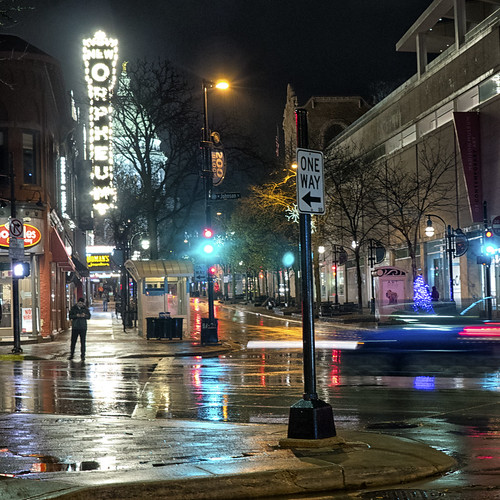 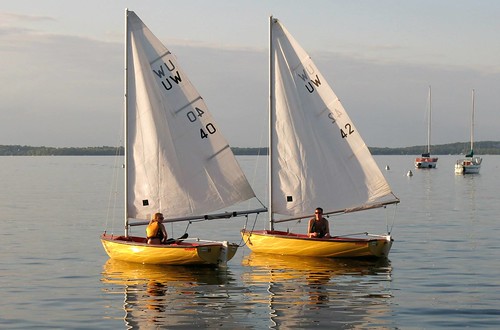 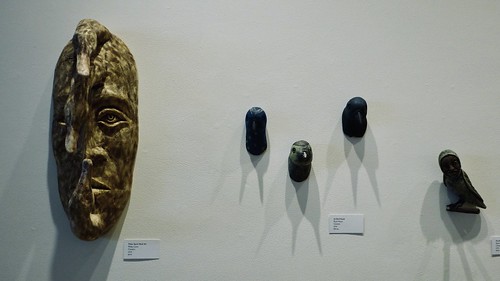 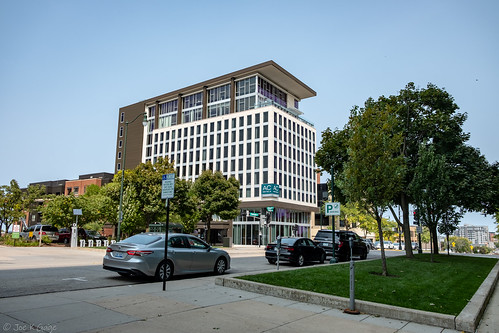 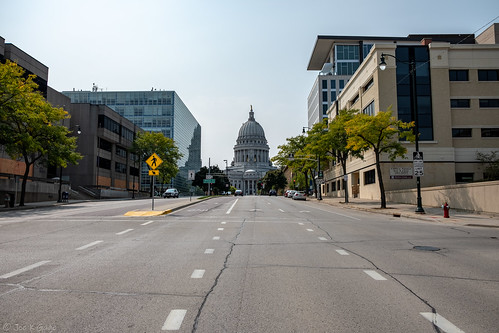 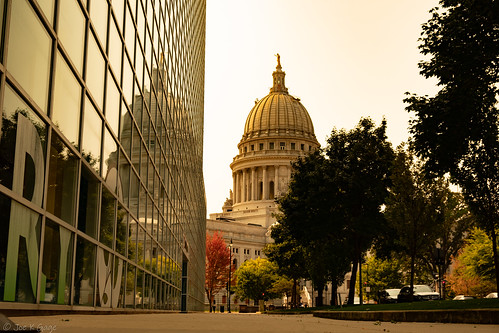 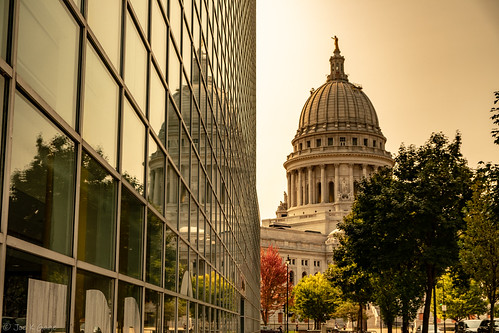 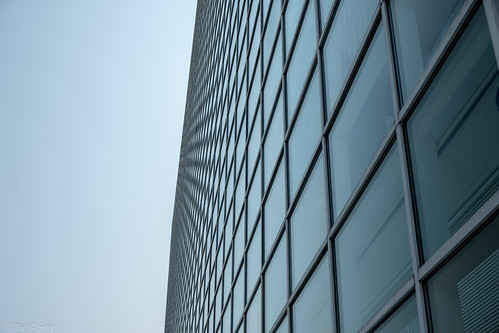 Madison is the capital of the U.S. state of Wisconsin and the seat of Dane County. As of July 1, 2019, Madison's estimated population of 259,680 made it the second-largest city in Wisconsin by population, after Milwaukee, and the 82nd-largest in the United States. The city forms the core of the Madison Metropolitan Area which includes Dane County and neighboring Iowa, Green, and Columbia counties for a population of 654,230. Madison is named for American Founding Father and President James Madison. The city is located on the traditional land of the Ho-Chunk, and the Madison area is known as Dejope, meaning "four lakes", or Taychopera, meaning "land of the four lakes", in the Ho-Chunk language.Located on an isthmus and lands surrounding four lakes—Lake Mendota, Lake Monona, Lake Kegonsa and Lake Waubesa—the city is home to the University of Wisconsin–Madison, the Wisconsin State Capitol, the Overture Center for the Arts, and the Henry Vilas Zoo. Madison is home an extensive network of parks and bike trails; it has the most parks and playgrounds per capita of any of the 100 largest U.S. cities and is one of five communities to have received a "Platinum Bicycle Friendly Community" rating from the League of American Bicyclists. Madison is also home to nine National Historic Landmarks, including several buildings designed by architect Frank Lloyd Wright, such as his 1937 Jacobs I House, which is a UNESCO World Heritage Site.Residents of Madison are known as Madisonians. Madison has long been a center for progressive political activity, protests, and demonstrations, and contemporary Madison is considered the most politically liberal city in Wisconsin. The presence of the University of Wisconsin–Madison (the largest employer in the state) as well as other educational institutions has a significant impact on the economy, culture, and demographics of Madison.As of 2021, Madison is the fastest-growing city in Wisconsin. Madison's economy features a large and growing technology sector, and the Madison area is home to the headquarters of Epic Systems, American Family Insurance, Exact Sciences, Promega, American Girl, Sub-Zero, Lands' End, Spectrum Brands, a regional office for Google, and the University Research Park, as well as many biotechnology and health systems startups.