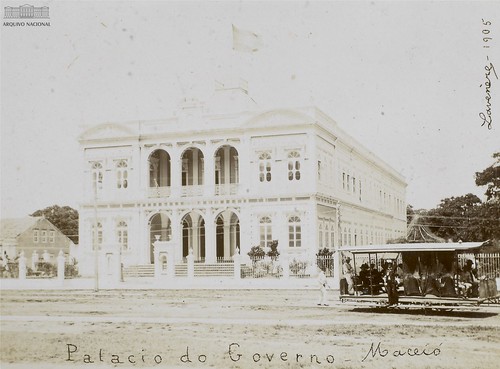 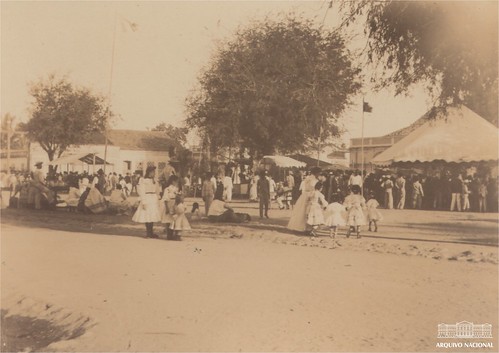 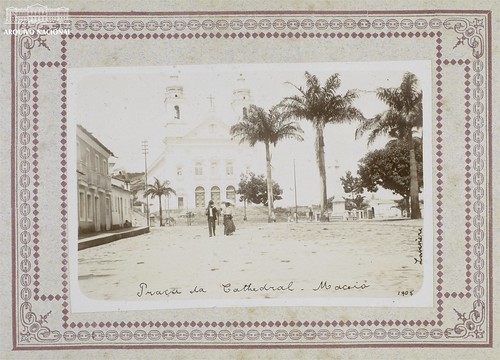 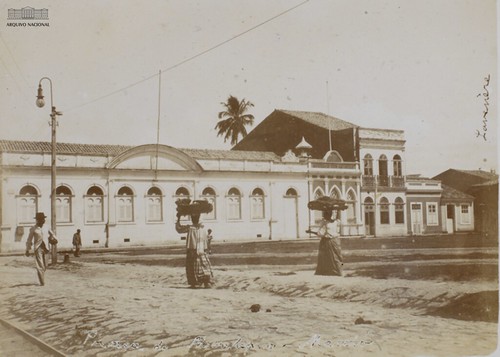 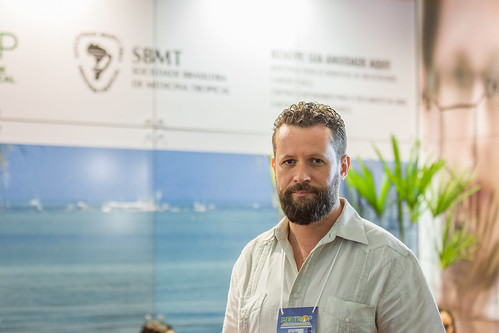 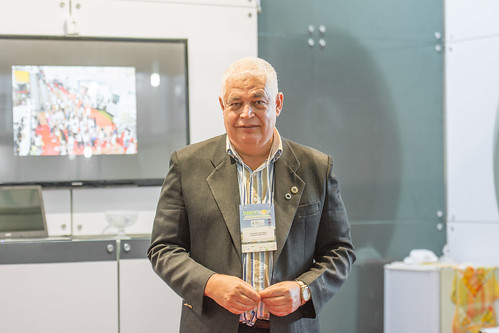 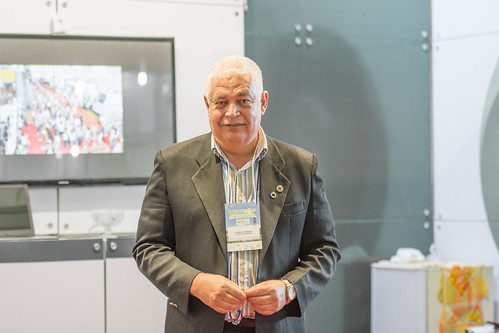 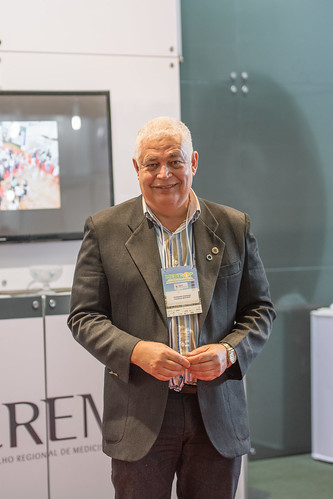 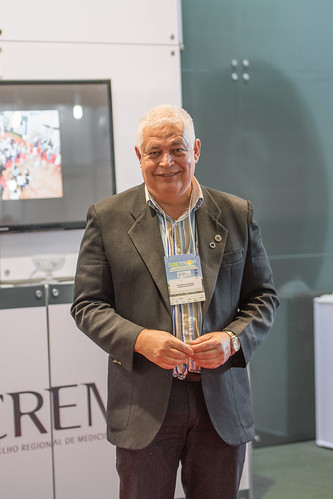 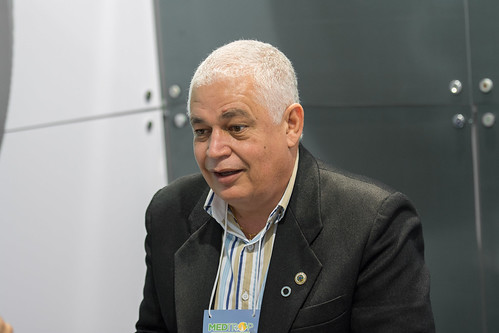 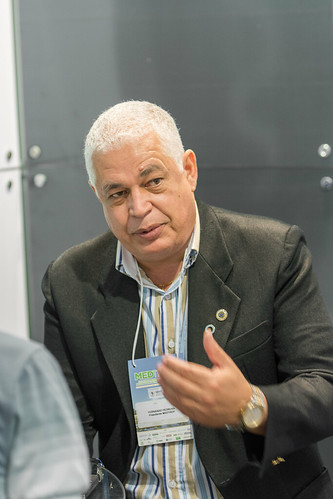 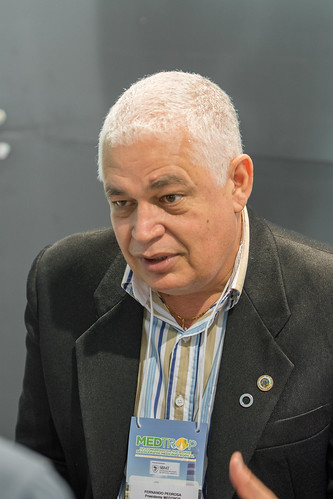 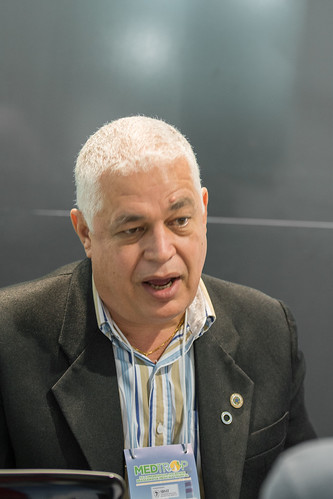 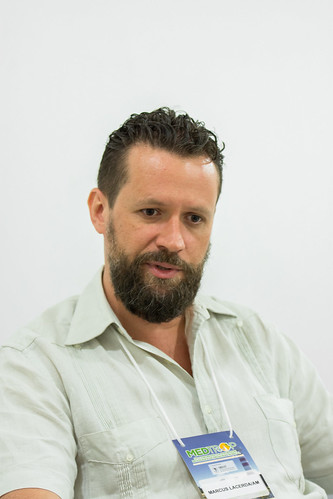 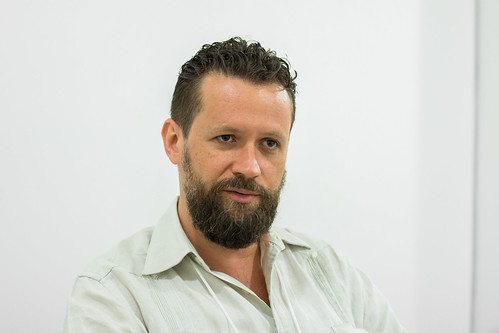 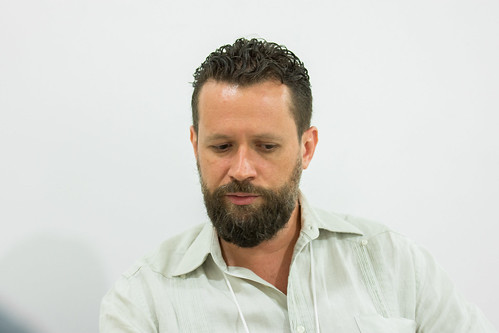 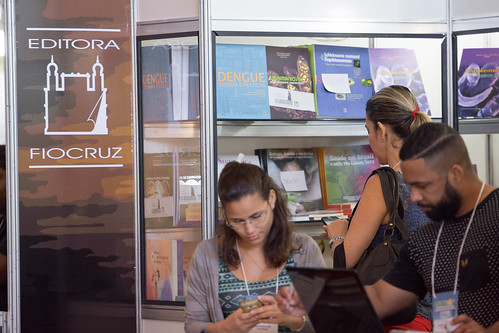 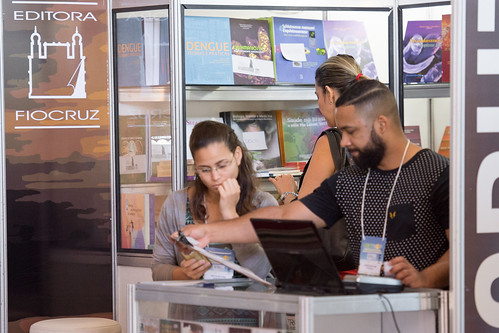 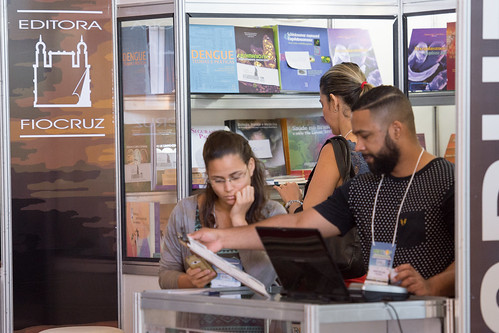 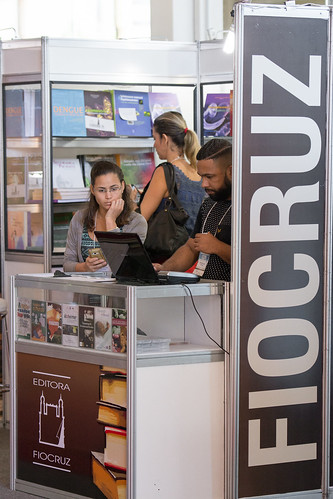 Maceió (Portuguese pronunciation: [masejˈjɔ]), formerly sometimes Anglicised as Macaio, is the capital and the largest city of the coastal state of Alagoas, Brazil. The name "Maceió" is an Indigenous term for a spring. Most maceiós flow to the sea, but some get trapped and form lakes ("lagoas", in Portuguese).
There are numerous maceiós and lakes in this part of Brazil; because of this, the city was named Maceió, and the state, Alagoas. The new Zumbi dos Palmares International Airport connects Maceió with many Brazilian cities and also operates some international flights. The city is home to the Federal University of Alagoas.