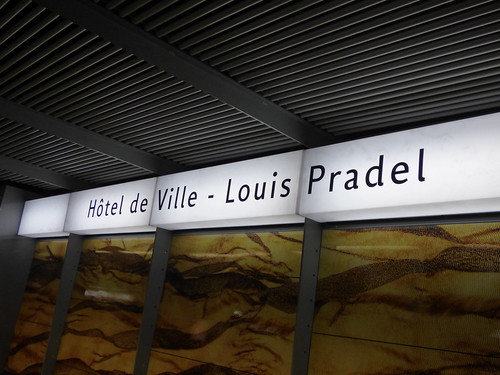 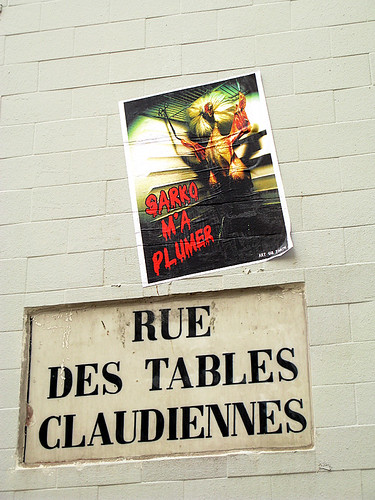 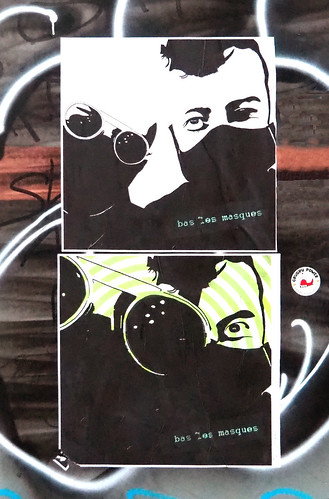 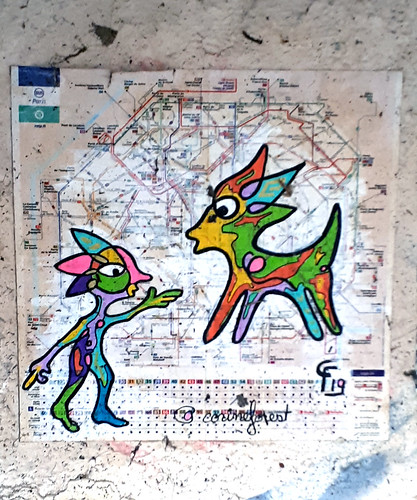 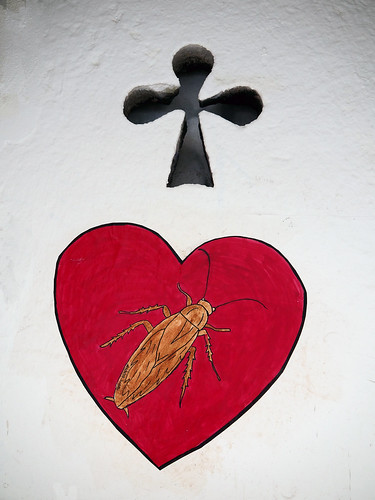 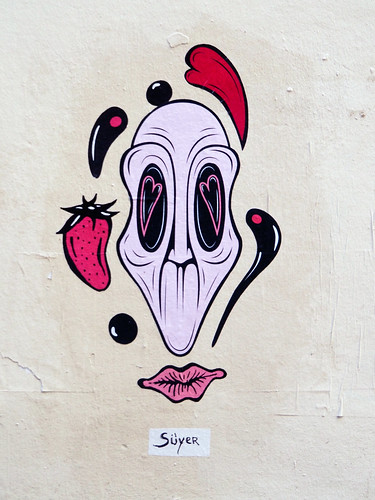 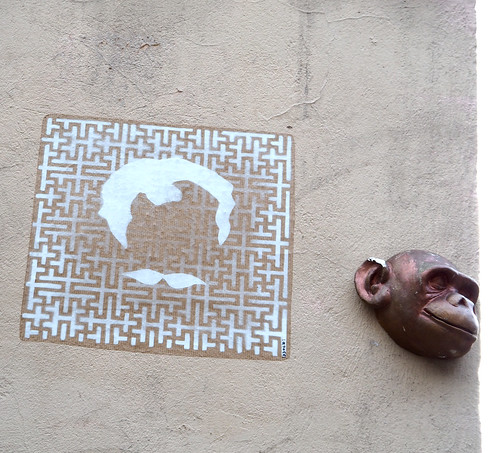 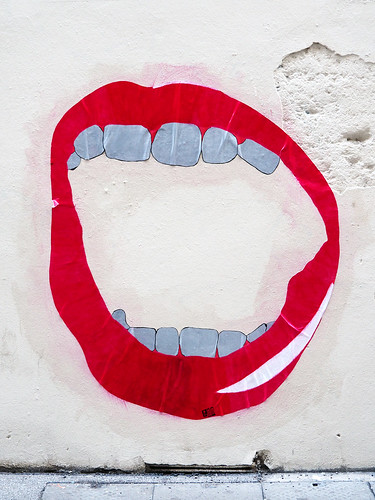 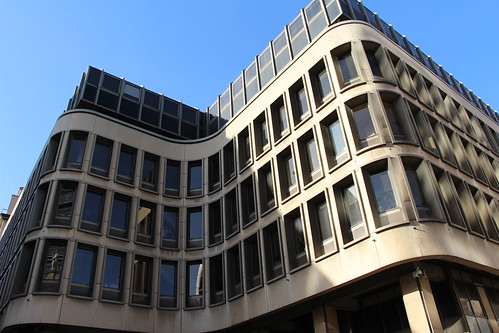 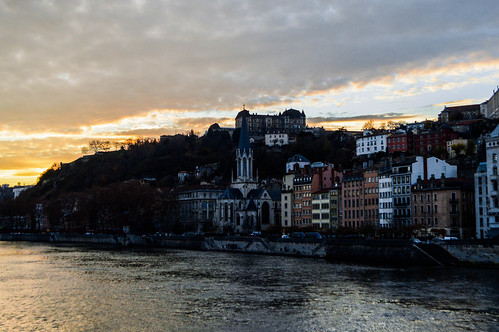 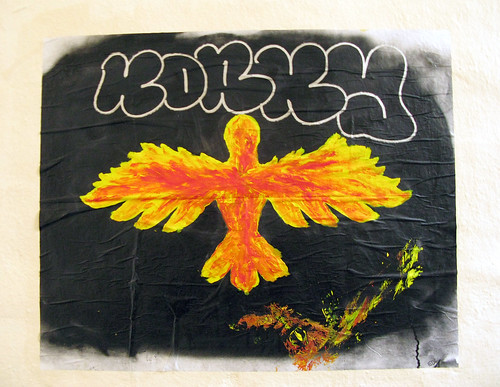 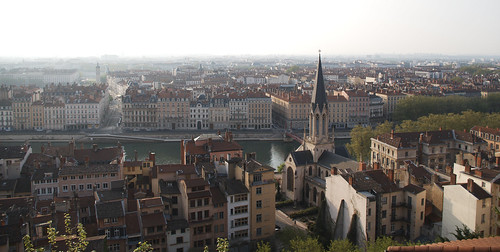 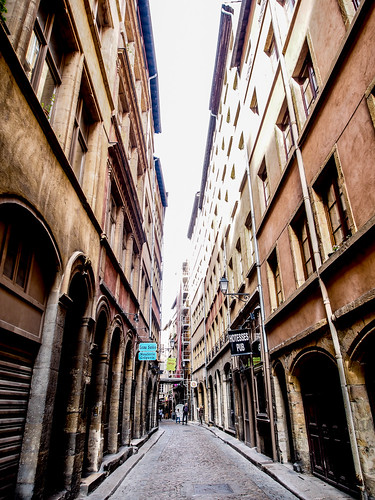 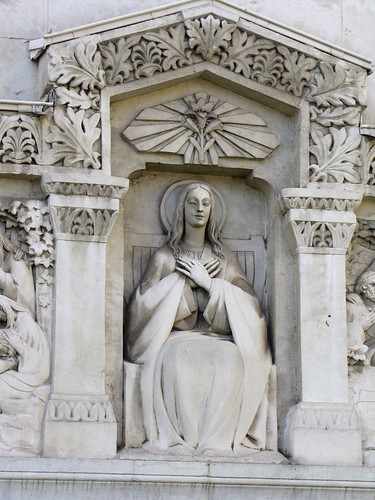 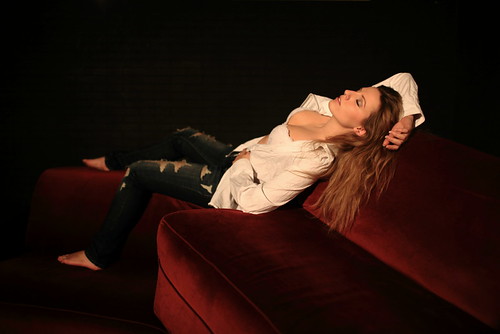 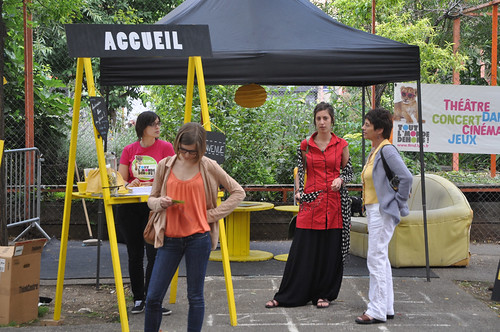 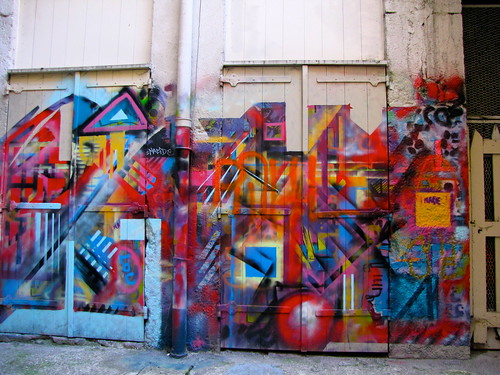 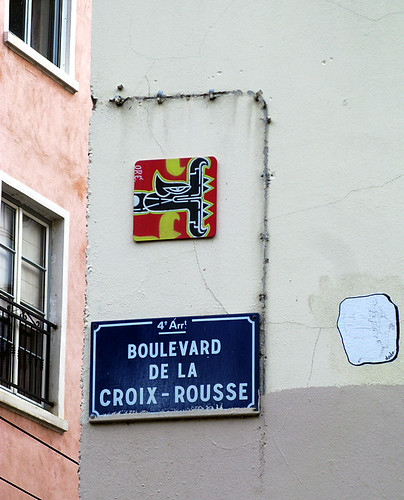 Lyon or Lyons (UK: , US: , French: [ljɔ̃] ; Arpitan: Liyon, pronounced [ʎjɔ̃]; Italian: Lione, pronounced [liˈone]) is the third-largest city and second-largest urban area of France. It is located at the confluence of the rivers Rhône and Saône, about 470 km (292 mi) south-east of Paris, 320 km (199 mi) north of Marseille and 56 km (35 mi) northeast of Saint-Étienne. Inhabitants of the city are called Lyonnais.
The city of Lyon proper had a population of 516,092 in 2017 within its small municipal territory of 48 km2 (19 sq mi), but together with its suburbs and exurbs the Lyon metropolitan area had a population of 2,323,221 that same year, the second-most populated in France. The city of Lyon and 58 suburban municipalities have formed since 2015 the Metropolis of Lyon, a directly elected metropolitan authority now in charge of most urban issues, with a population of 1,385,927 in 2017.Lyon is the capital of the region of Auvergne-Rhône-Alpes as well as the seat of the Rhône departmental council (whose jurisdiction, however, no longer extends over the Metropolis of Lyon since 2015).
Former capital of the Gauls at the time of the Roman Empire, Lyon is the seat of an archbishopric whose holder bears the title of Primate of the Gauls. Lyon became a major economic hub during the Renaissance. The city is recognized for its cuisine and gastronomy, and historical and architectural landmarks; as such, the districts of Old Lyon, the Fourvière hill, the Presqu'île and the slopes of the Croix-Rousse are inscribed on the UNESCO world heritage list. Lyon was historically an important area for the production and weaving of silk. Lyon played a significant role in the history of cinema: it is where Auguste and Louis Lumière invented the cinematograph.