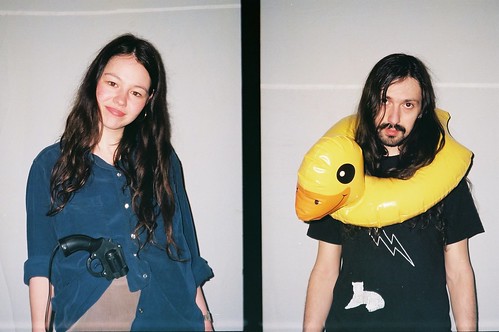 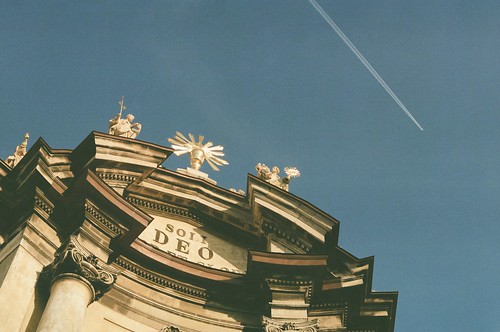 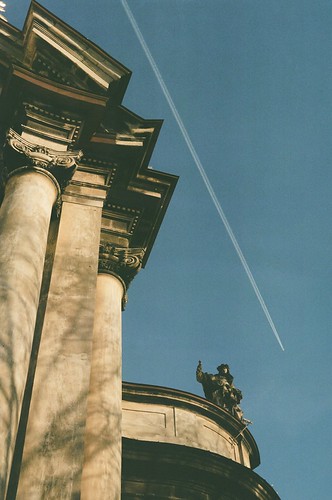 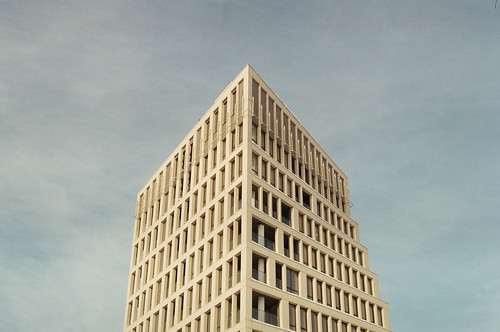 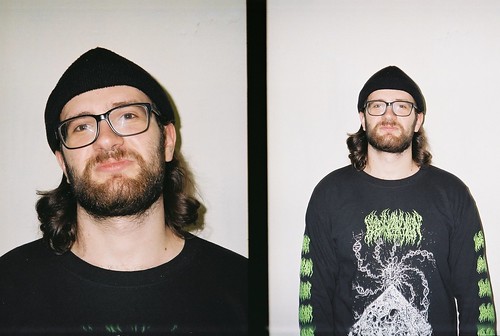 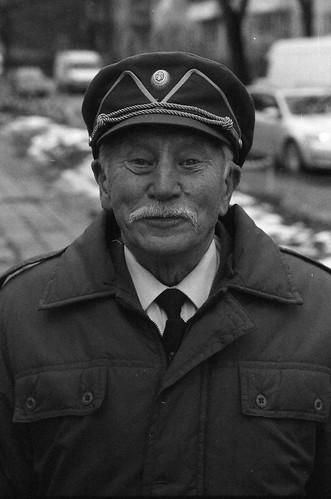 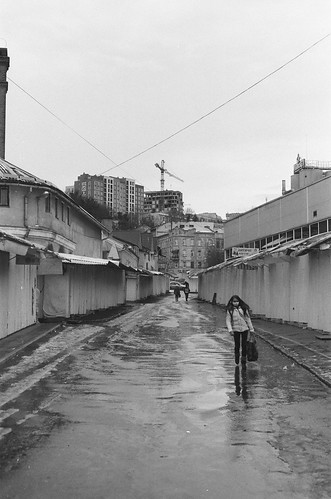 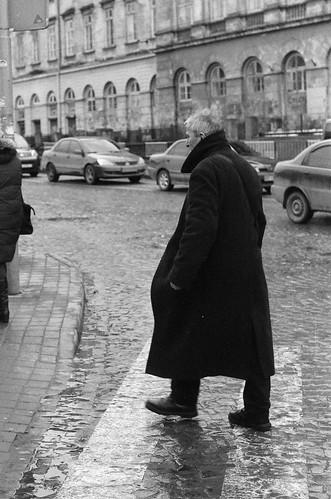 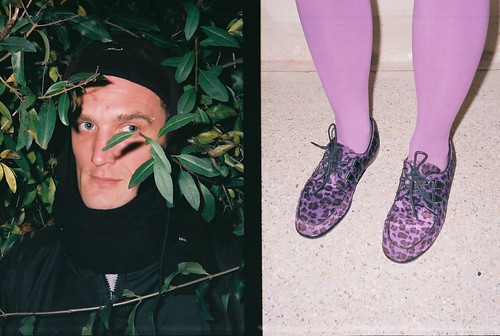 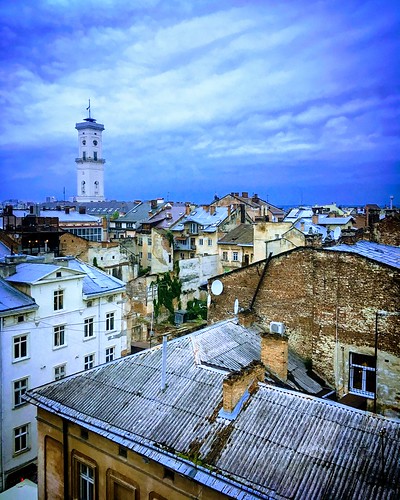 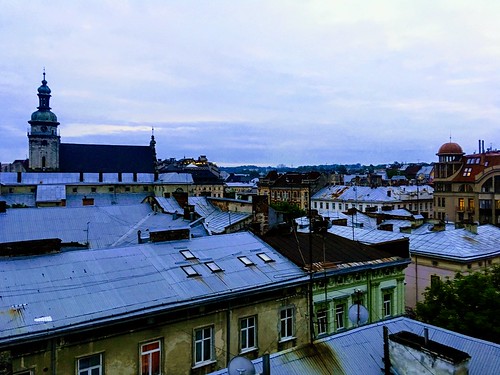 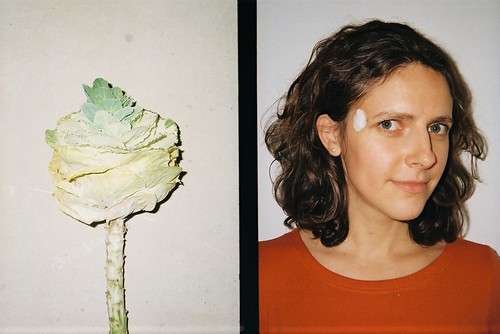 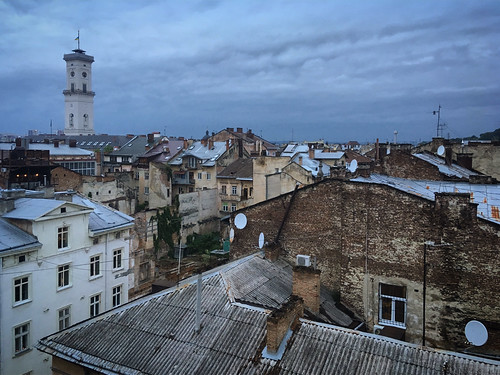 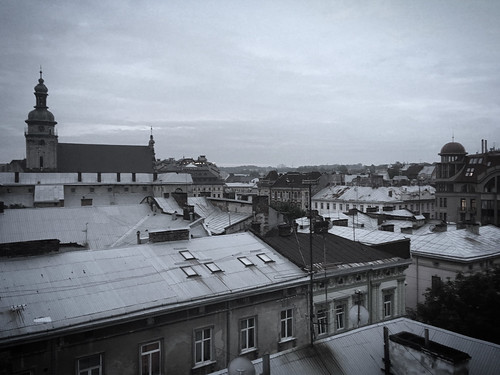 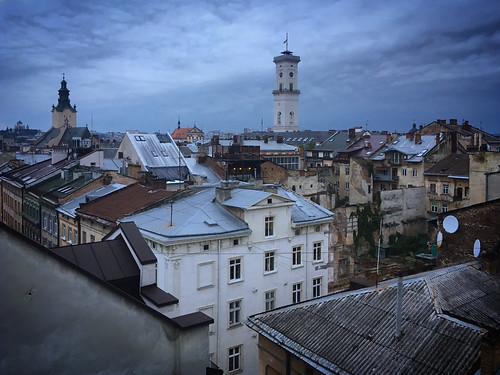 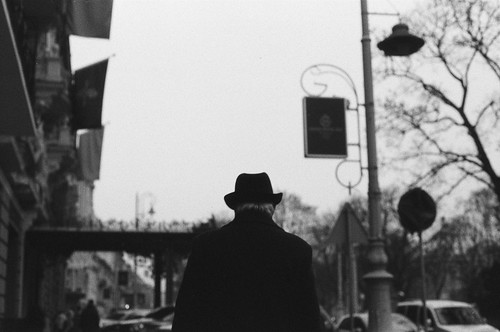 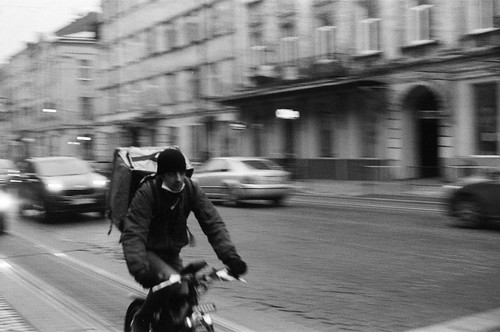 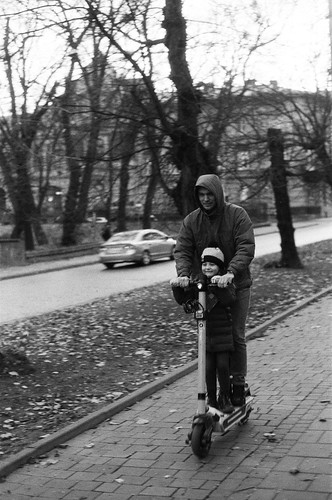 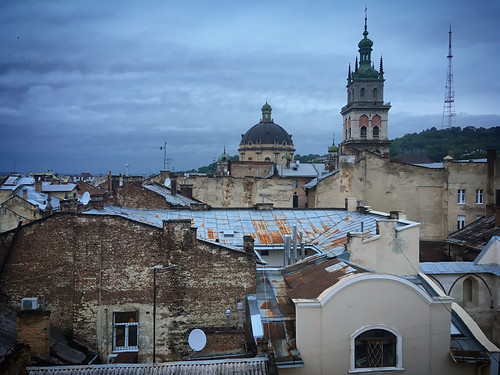 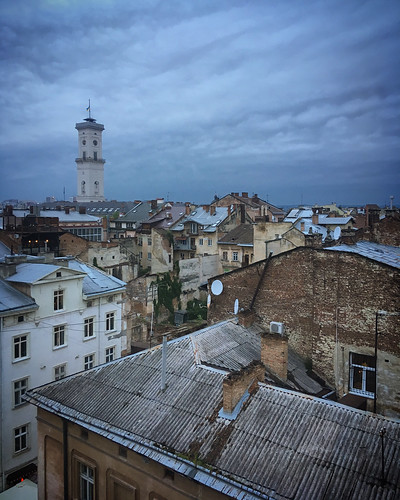 Lviv (Ukrainian: Львів [lʲʋiu̯] ; Old East Slavic: Львігород; Polish: Lwów [lvuf] ; Yiddish: לעמבערג‎, romanized: Lemberg; Russian: Львов, romanized: Lvov [lʲvof]; German: Lemberg; Latin: Leopolis; Hungarian: Ilyvó; see also other names) is the largest city in western Ukraine and the seventh-largest city in the country overall, with a population of 721,510 (est.2021). Lviv is one of the main cultural centres of Ukraine.
Named in honour of Leo, the eldest son of Daniel, King of Ruthenia, it was the capital of the Kingdom of Galicia–Volhynia from 1272 to 1349, when it was conquered by King Casimir III the Great of Poland. From 1434, it was the regional capital of the Ruthenian Voivodeship in the Kingdom of Poland. In 1772, after the First Partition of Poland, the city became the capital of the Habsburg Kingdom of Galicia and Lodomeria. In 1918, for a short time, it was the capital of the West Ukrainian People's Republic. Between the wars, the city was the centre of the Lwów Voivodeship in the Second Polish Republic.
After the German-Soviet invasion of Poland in 1939, Lviv became part of the Soviet Union, and in 1944–46 there was a population exchange between Poland and Soviet Ukraine. In 1991, it became part of the independent nation of Ukraine.
Administratively, Lviv serves as the administrative centre of Lviv Oblast and has the status of city of oblast significance.