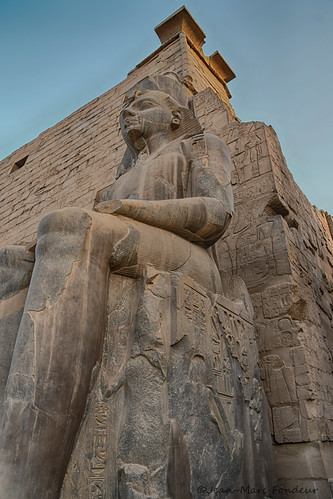 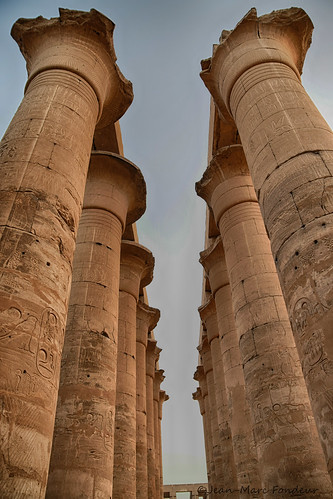 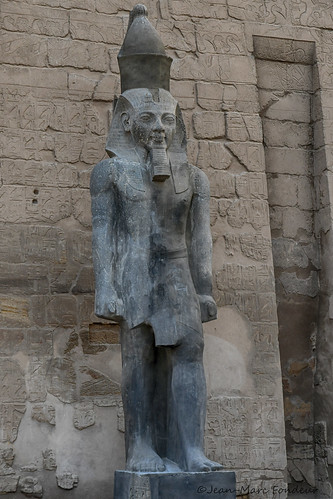 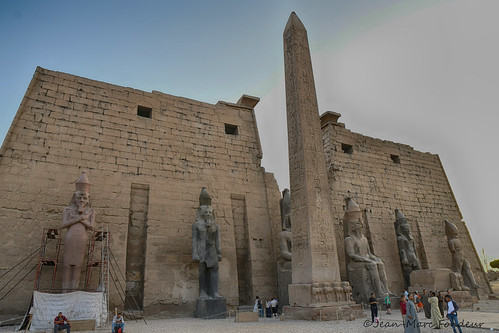 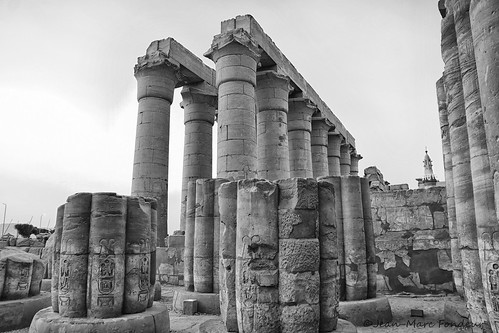 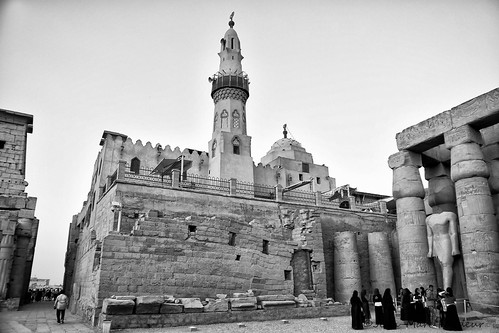 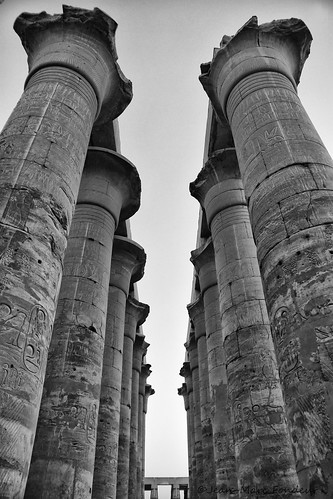 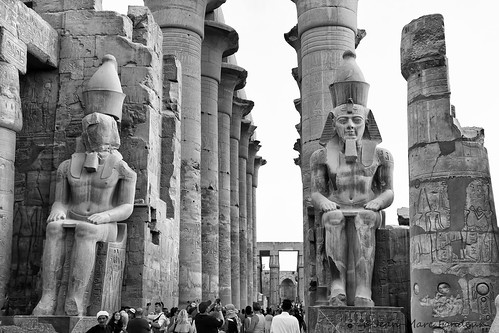 Luxor (; Arabic: الأقصر‎ l-aqṣur, Egyptian Arabic pronunciation: [ˈloʔsˤoɾ], Upper Egyptian pronunciation: [ˈloɡsˤor]; Sahidic Coptic: ⲡⲁⲡⲉ Pape, pronounced [ˈpapə]) is a city in Upper (southern) Egypt and the capital of Luxor Governorate. The population of Luxor is 127,994 (2020), with an area of approximately 417 square kilometres (161 sq mi). It is among the oldest inhabited cities in the world.
The modern city includes the site of the Ancient Egyptian city of Waset, also known as Nut (Coptic: ⲛⲏ) and to the Greeks as Thebes or Diospolis. Luxor has frequently been characterized as the "world's greatest open-air museum", as the ruins of the temple complexes at Karnak and Luxor stand within the modern city. Immediately opposite, across the River Nile, lie the monuments, temples and tombs of the west bank Necropolis, which includes the Valley of the Kings and Valley of the Queens.
Thousands of tourists from all around the world arrive annually to visit these monuments, contributing greatly to the economy of the modern city.