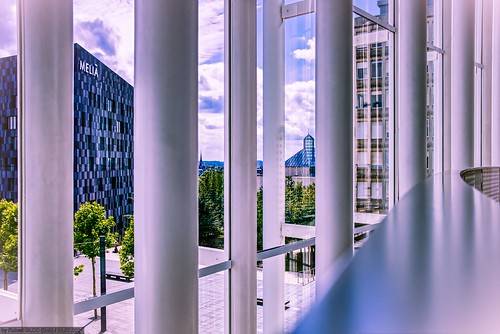 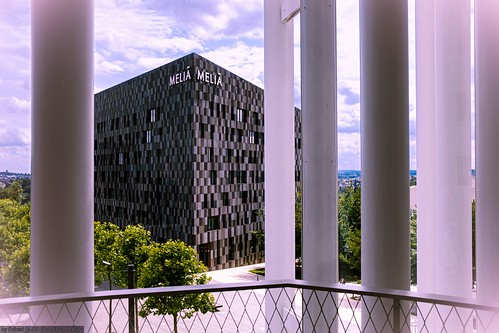 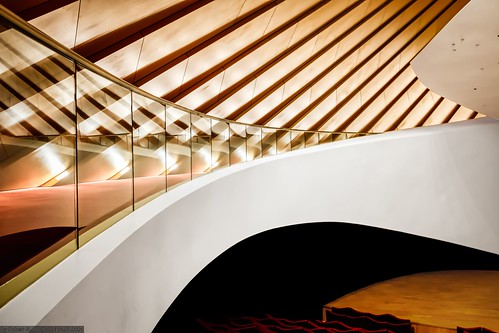 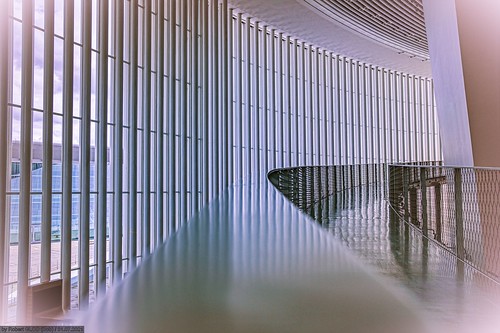 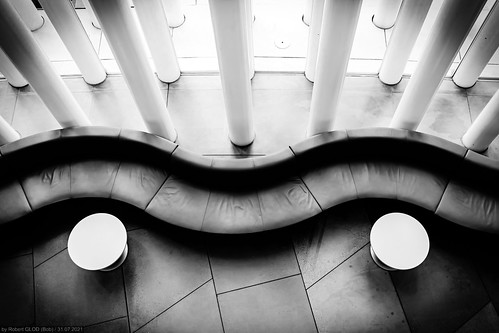 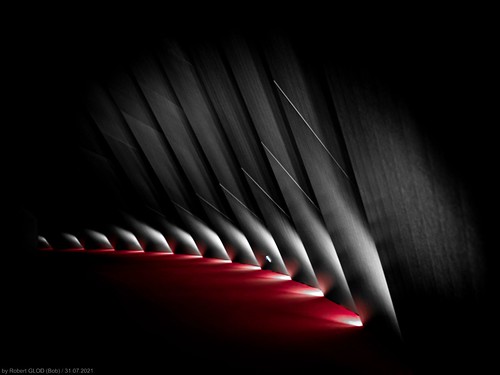 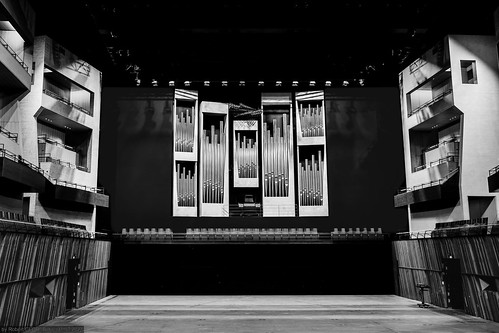 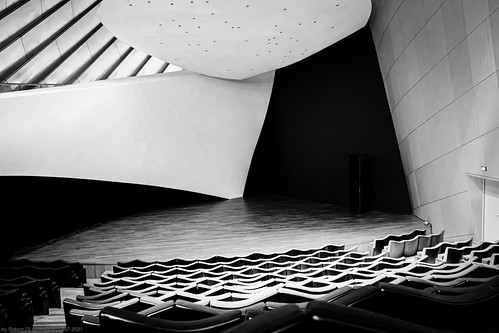 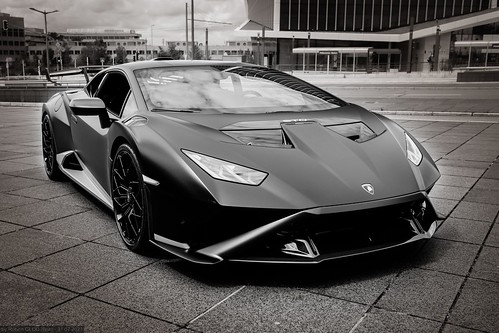 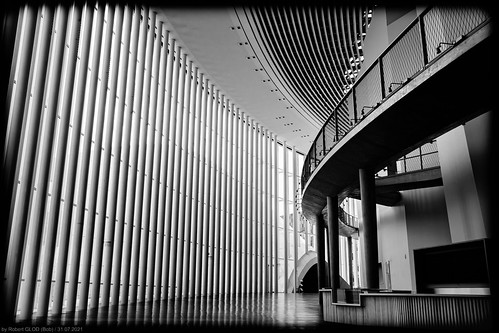 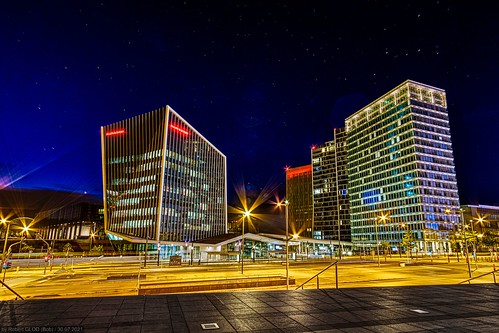 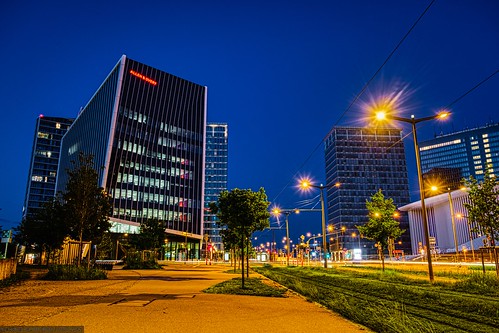 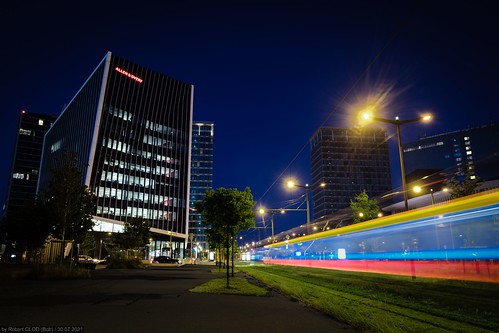 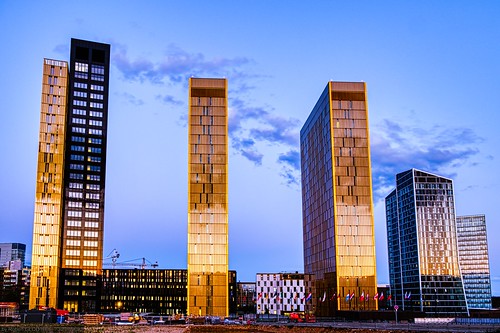 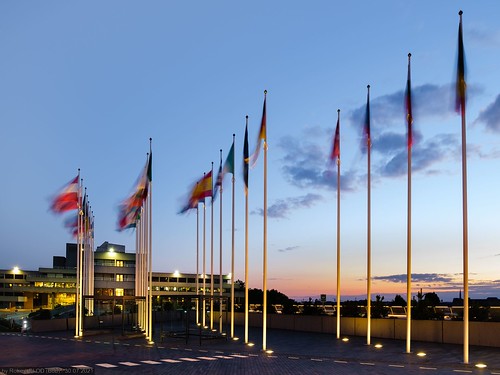 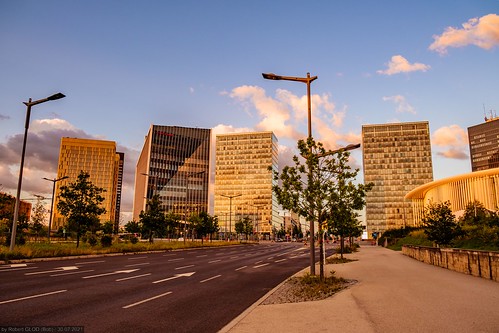 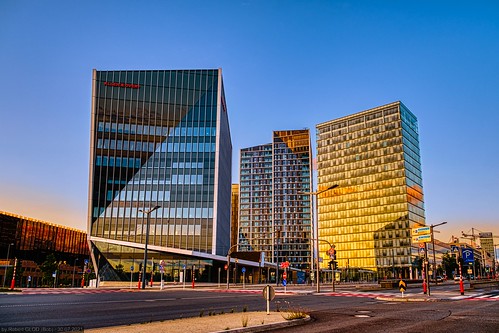 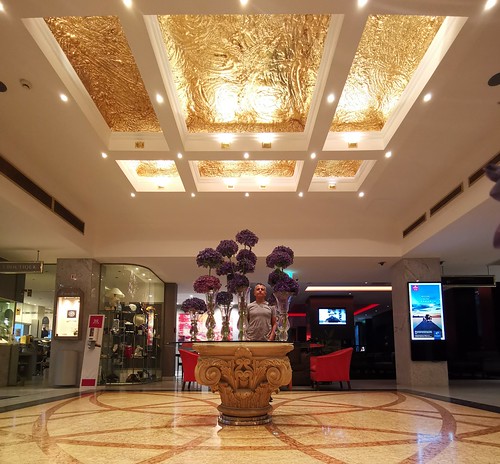 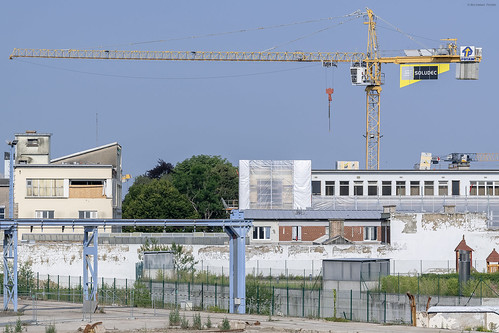 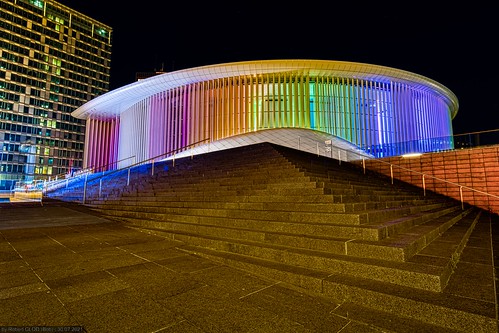 Luxembourg (Luxembourgish: Lëtzebuerg; French: Luxembourg; German: Luxemburg), also known as Luxembourg City (Luxembourgish: Stad Lëtzebuerg or d'Stad; French: Ville de Luxembourg; German: Stadt Luxemburg or Luxemburg-Stadt), is the capital city of the Grand Duchy of Luxembourg and the country's most populous commune. Standing at the confluence of the Alzette and Pétrusse rivers in southern Luxembourg, the city lies at the heart of Western Europe, situated 213 km (132 mi) by road from Brussels, 372 km (231 mi) from Paris, and 209 km (130 mi) from Cologne. The city contains Luxembourg Castle, established by the Franks in the Early Middle Ages, around which a settlement developed.
As of 5 February 2021, Luxembourg City has a population of 125,000 inhabitants, which is more than three times the population of the country's second most populous commune (Esch-sur-Alzette). The city's population consists of 160 nationalities. Foreigners represent 70% of the city's population, while Luxembourgers represent 30% of the population, and the number of foreign-born residents in the city rises steadily each year.In 2011, Luxembourg was ranked as having the second-highest per capita GDP in the world at $80,119 (PPP), with the city having developed into a banking and administrative centre. In the 2011 Mercer worldwide survey of 221 cities, Luxembourg was placed first for personal safety, while it was ranked 19th for quality of living.Luxembourg is one of the de facto capitals of the European Union (alongside Brussels, Frankfurt, and Strasbourg), as it is the seat of several institutions, agencies, and bodies of the European Union, including the Court of Justice of the European Union, the European Court of Auditors, the Secretariat of the European Parliament, the European Public Prosecutor's Office, the European Investment Bank, the European Investment Fund, the European Stability Mechanism, and amongst other European Commission departments, and services, Eurostat. The Council of the EU meets in the city for three months annually.