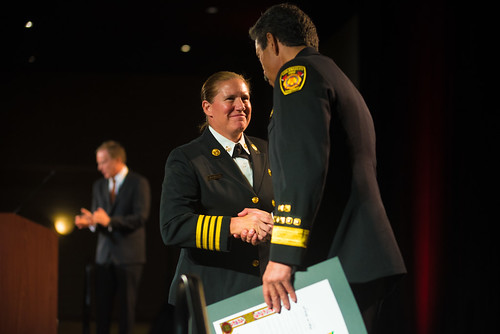 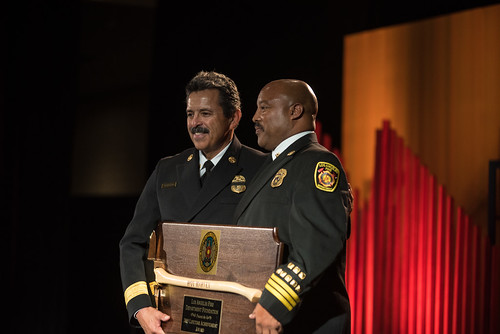 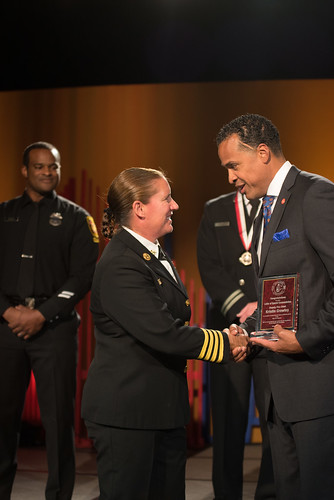 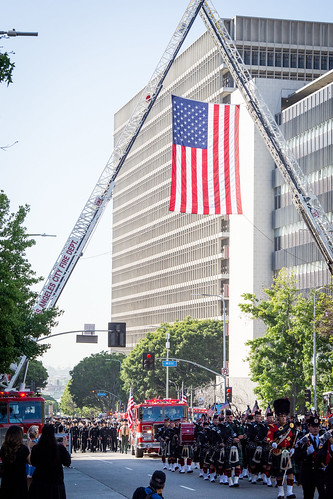 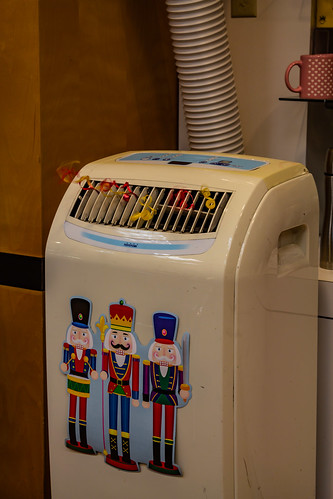 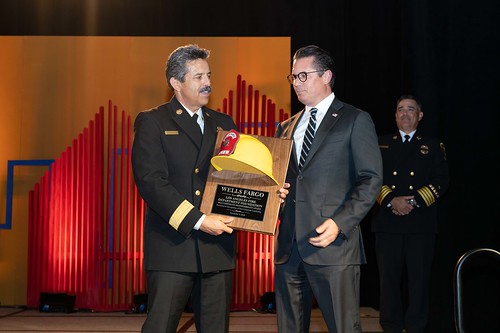 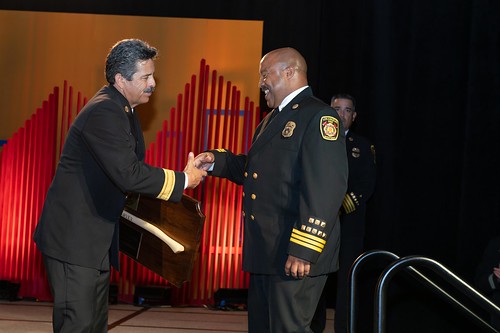 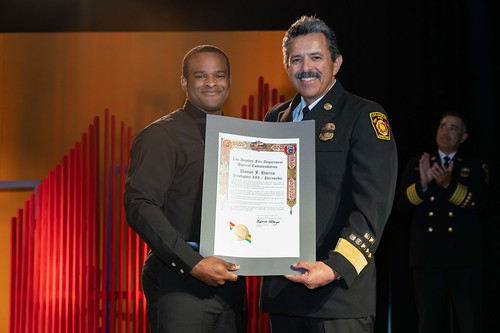 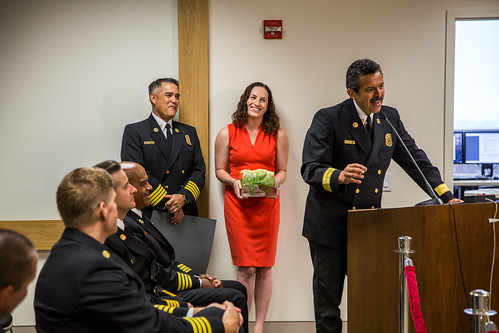 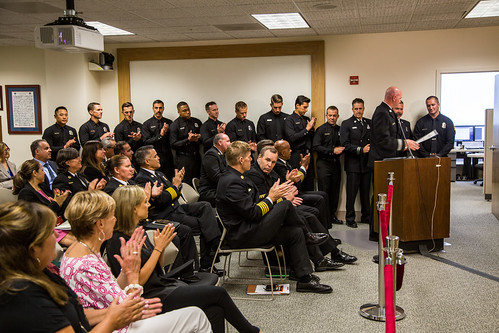 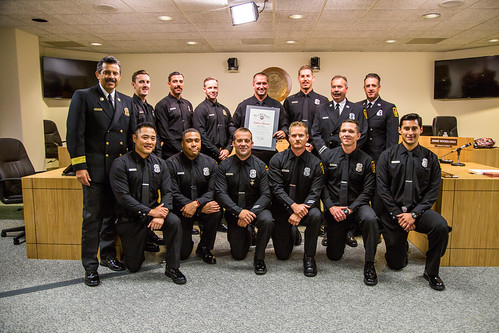 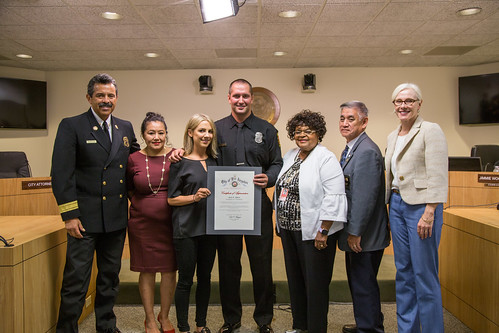 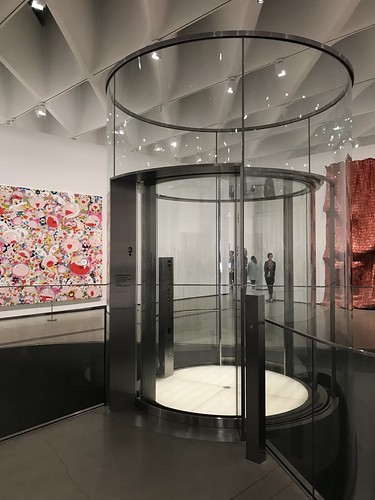 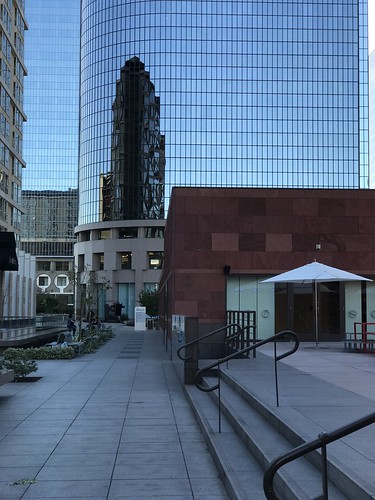 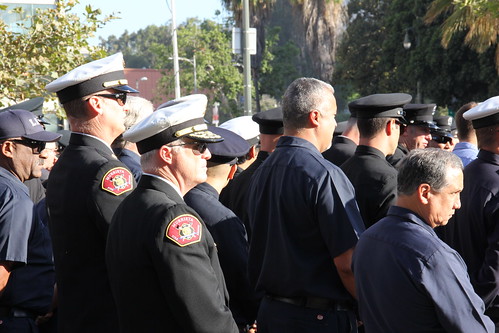 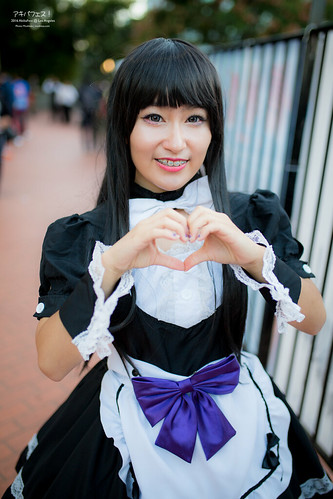 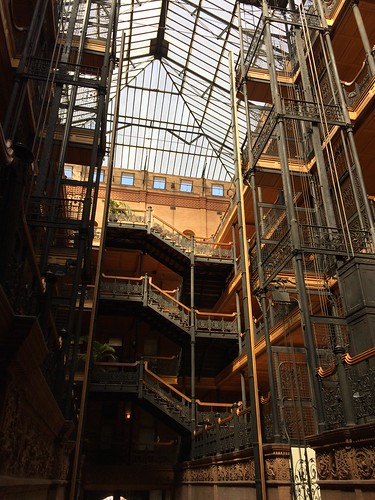 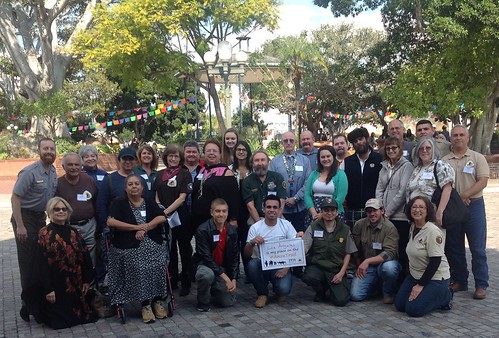 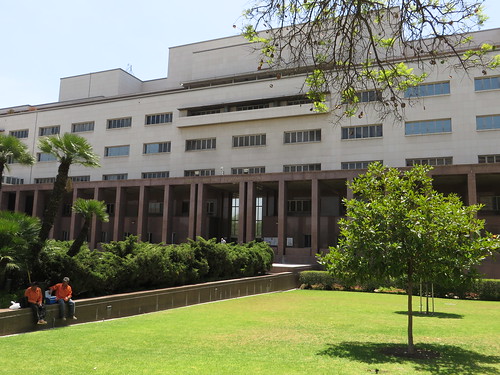 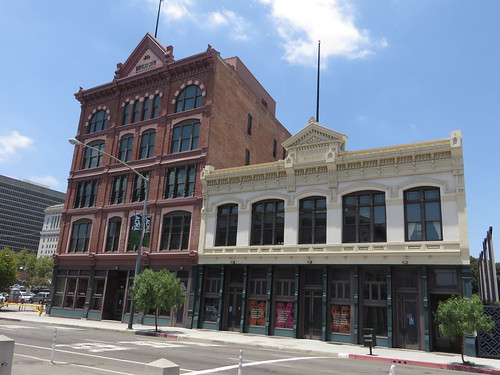 Los Angeles (US: lawss AN-jəl-əs; Tongva: Tovaangar; Spanish: Los Ángeles; "The Angels"), often spoken and written as its initialism, L.A., is the largest city in California. With a 2020 population of 3,898,747, it is the second-largest city in the United States, after New York City, and the third-largest city in North America, after Mexico City and New York City. Los Angeles is known for its Mediterranean climate, ethnic and cultural diversity, Hollywood entertainment industry, and its sprawling metropolitan area.
Los Angeles lies in a basin in Southern California, adjacent to the Pacific Ocean, with mountains as high as 10,000 feet (3,000 m), and deserts. The city, which covers about 469 square miles (1,210 km2), is the seat of Los Angeles County, the most populous county in the United States. The Los Angeles metropolitan area (MSA) is home to a population of 13.1 million, making it the second-largest metropolitan area in the nation after that of New York. Greater Los Angeles includes metro Los Angeles as well as the Inland Empire and Ventura County. It is the second most populous U.S. combined statistical area, also after New York, with a 2015 estimate of 18.7 million people.Home to the Chumash and Tongva, the area that became Los Angeles was claimed by Juan Rodríguez Cabrillo for Spain in 1542. The city was founded on September 4, 1781, under Spanish governor Felipe de Neve, on the village of Yaanga. It became a part of Mexico in 1821 following the Mexican War of Independence.