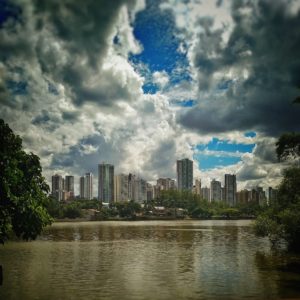 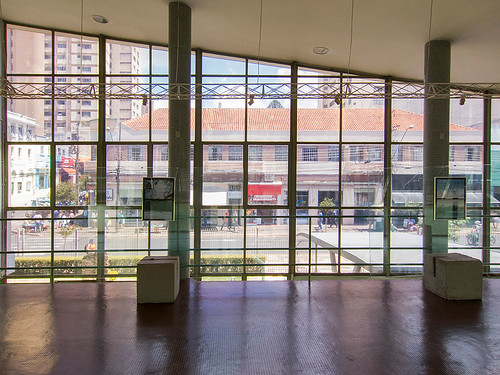 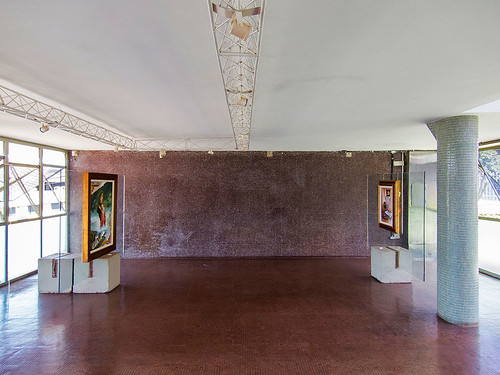 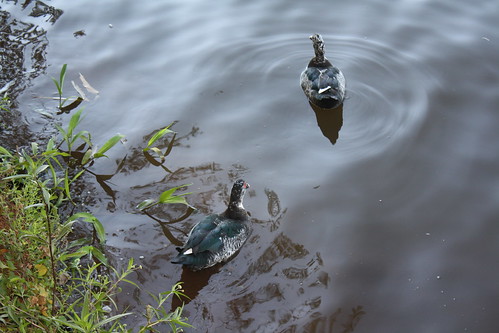 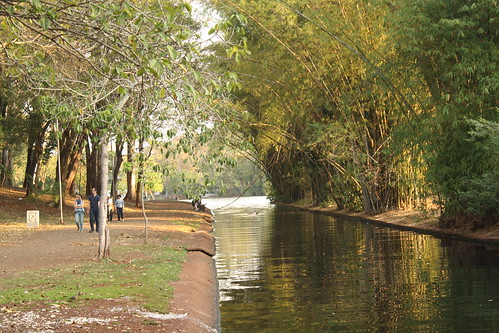 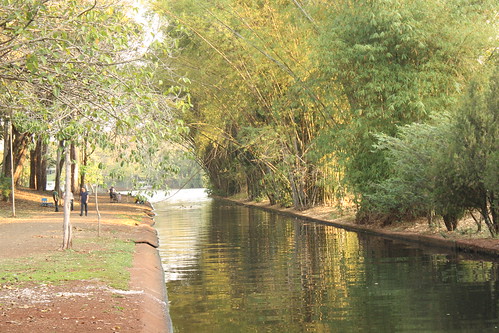 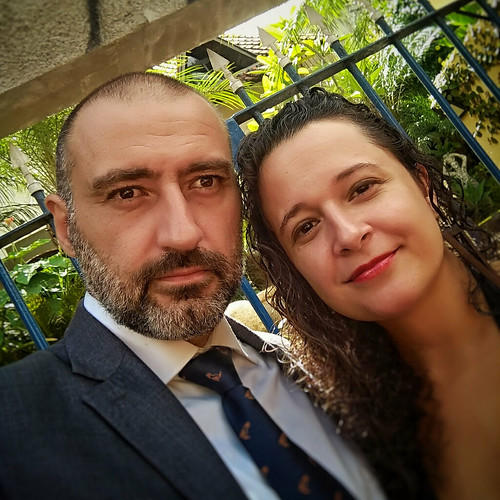 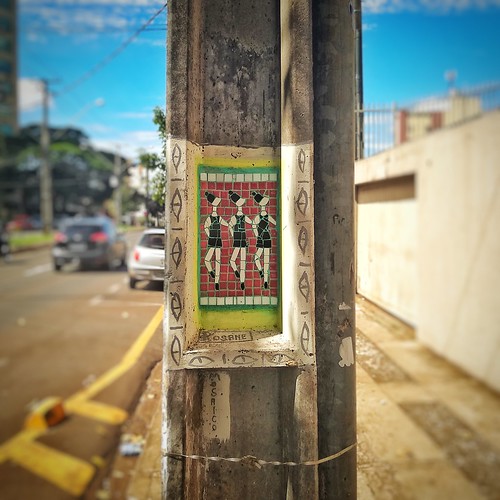 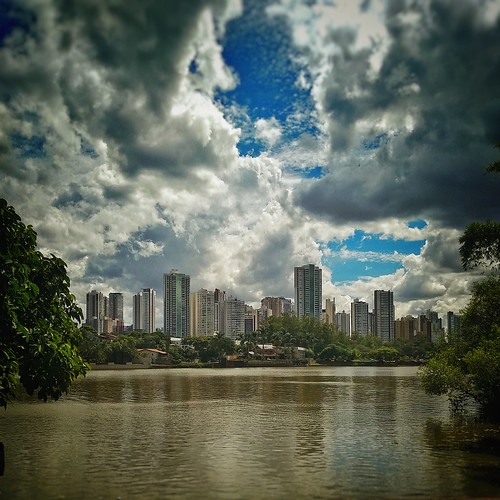 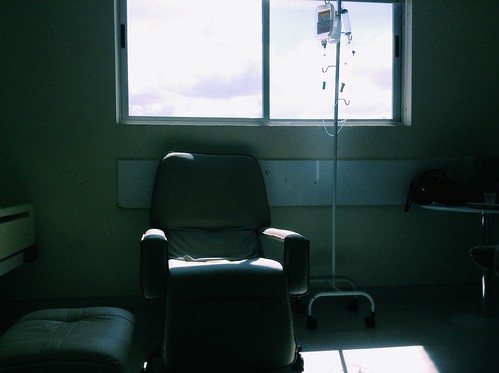 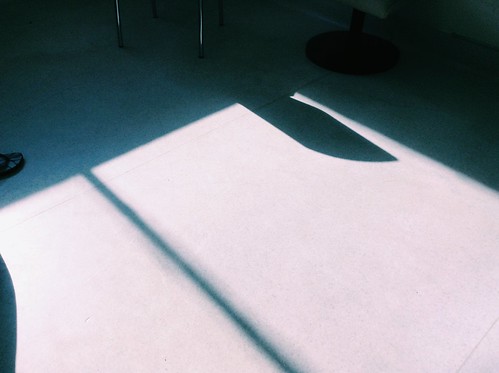 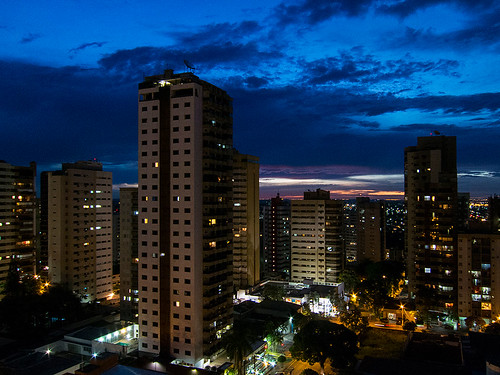 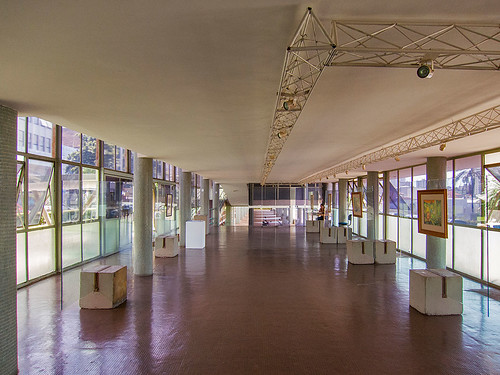 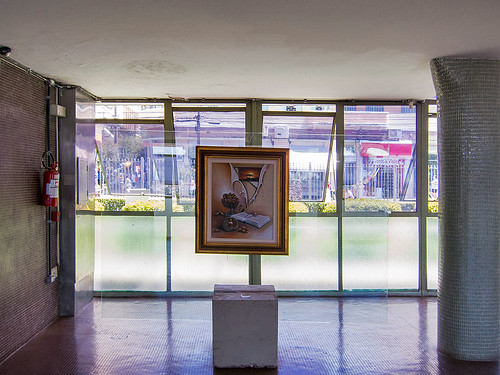 The Roman Catholic Archdiocese of Londrina (Latin: Archidioecesis Londrinensis) is a Latin rite Metropolitan Archdiocese in Paraná state, southern Brazil.
Its cathedral archiepiscopal see is Catedral Metropolitana Sagrado Coração de Jesus, dedicated to the Sacred Heart of Jesus, in the city of Londrina.