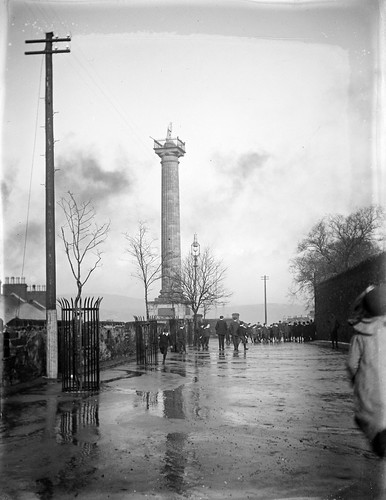 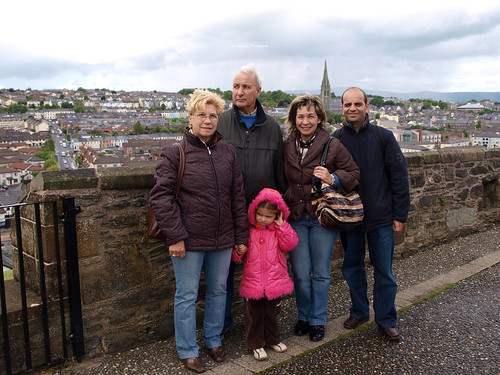 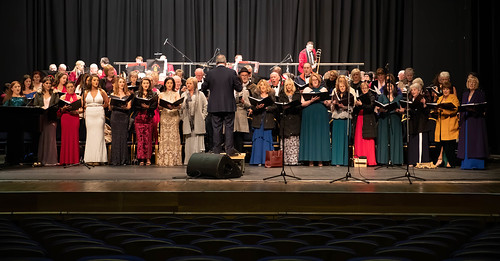 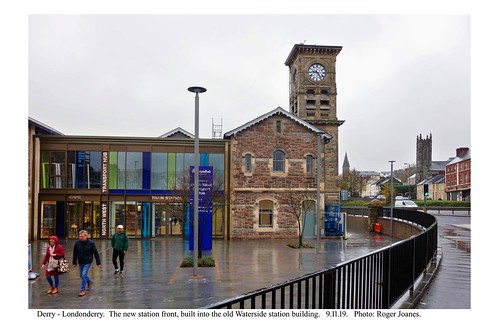 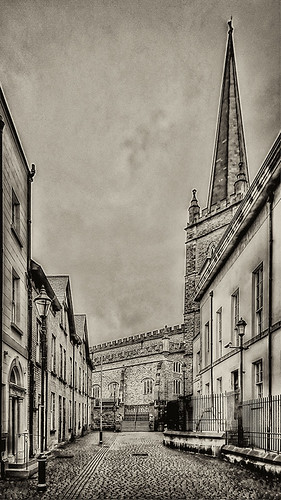 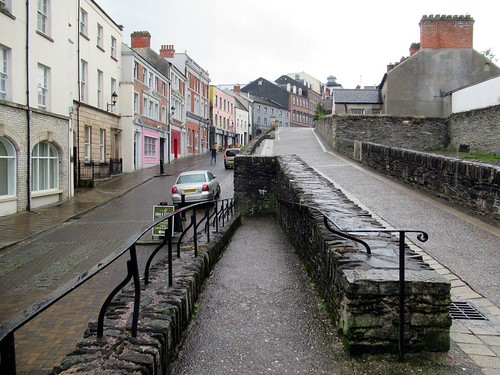 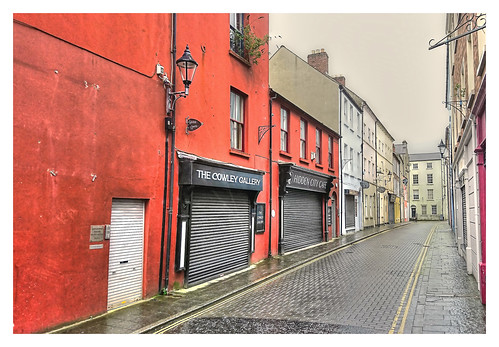 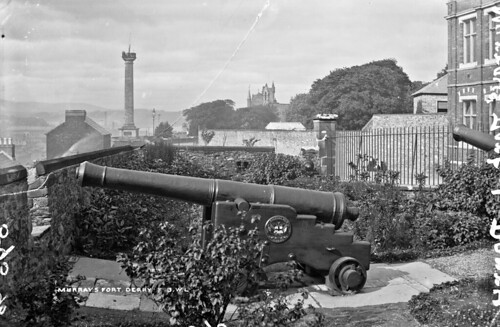 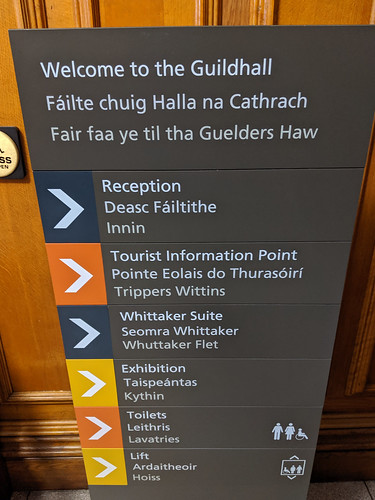 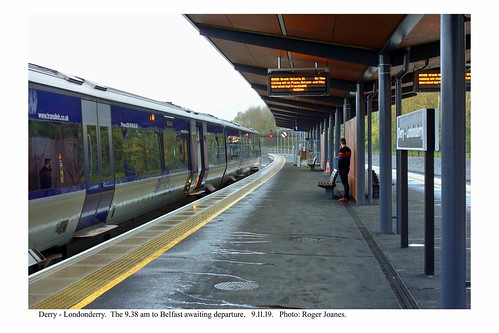 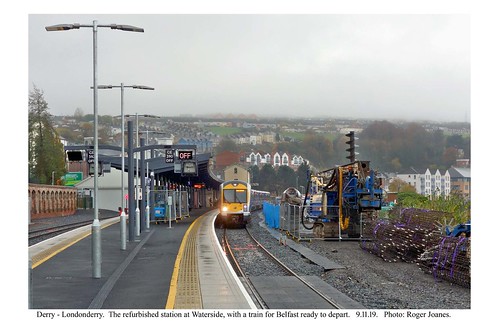 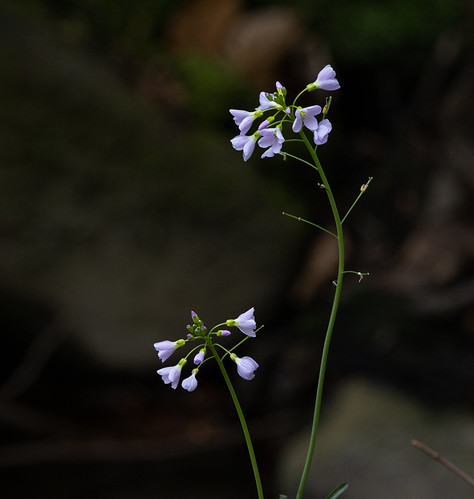 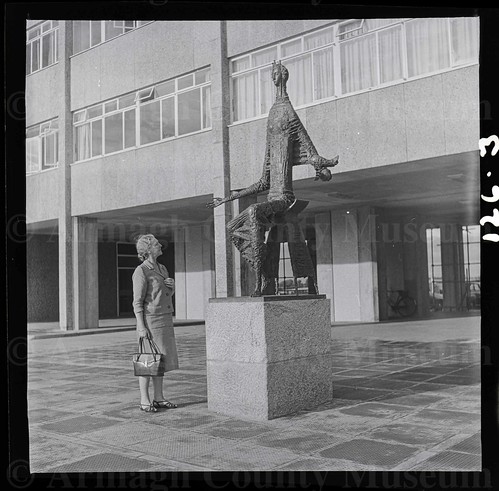 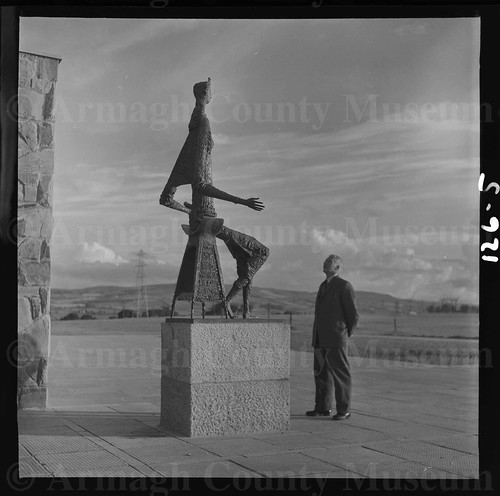 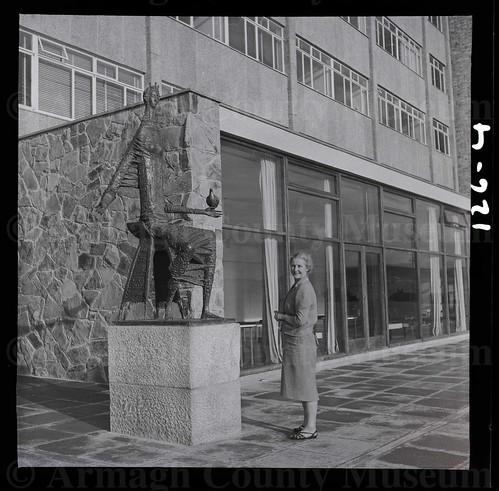 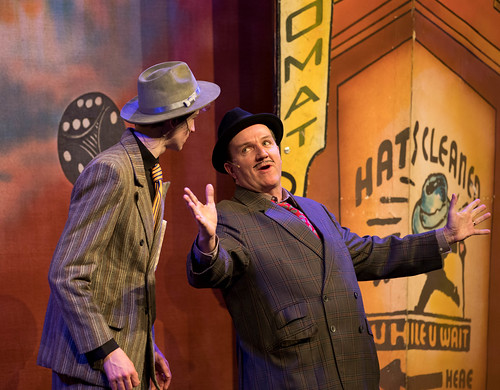 Derry, officially Londonderry , is the second-largest city in Northern Ireland and the fifth-largest city on the island of Ireland. The name Derry is an anglicisation of the Old Irish name Daire (modern Irish: Doire [ˈd̪ˠɛɾʲə]) meaning "oak grove". The old walled city lies on the west bank of the River Foyle, which is spanned by two road bridges and one footbridge. The city now covers both banks (Cityside on the west and Waterside on the east).
The population of the city was 83,652 at the 2001 Census, while the Derry Urban Area had a population of 90,736. The district administered by Derry City and Strabane District Council contains both Londonderry Port and City of Derry Airport. Derry is close to the border with County Donegal, with which it has had a close link for many centuries. The person traditionally seen as the founder of the original Derry is Saint Colmcille, a holy man from Tír Chonaill, the old name for almost all of modern County Donegal, of which the west bank of the Foyle was a part before 1610.In 2013, Derry was the inaugural UK City of Culture, having been awarded the title in 2010.