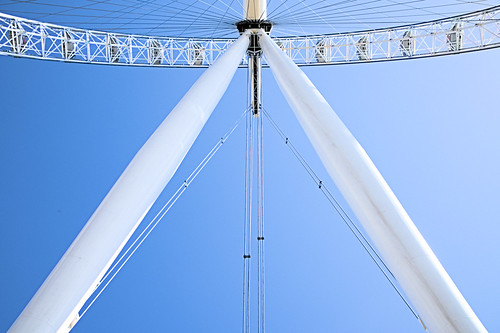 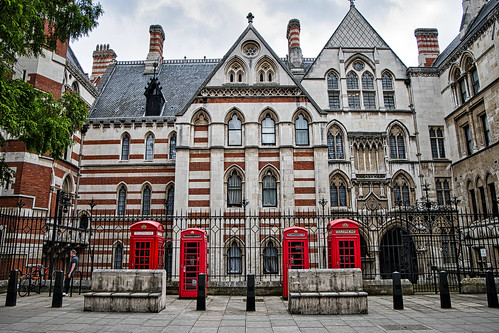 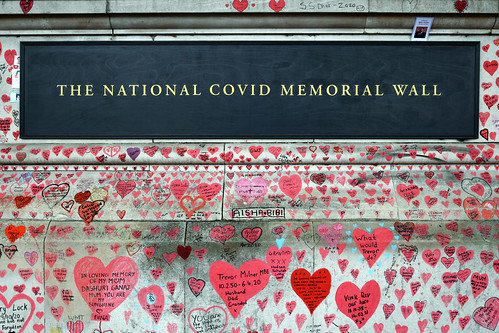 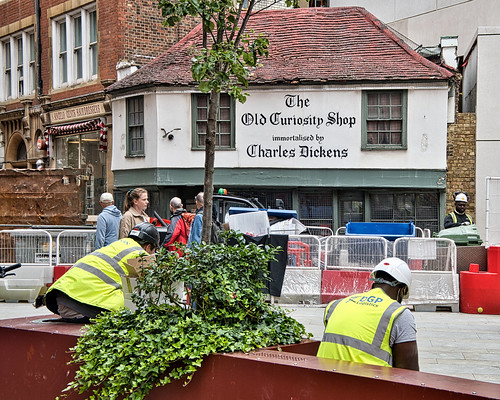 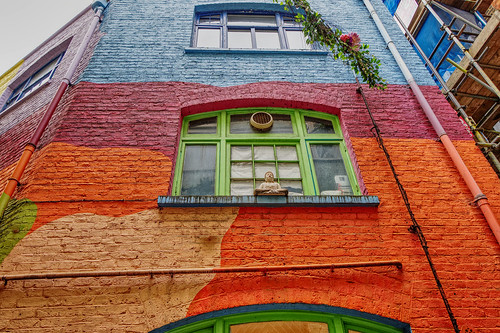 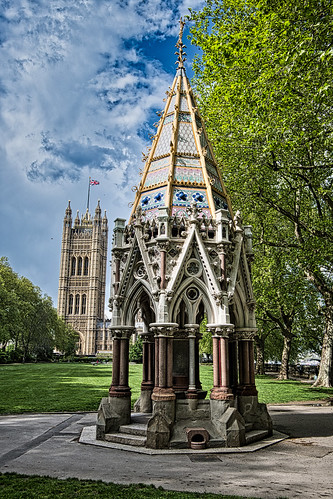 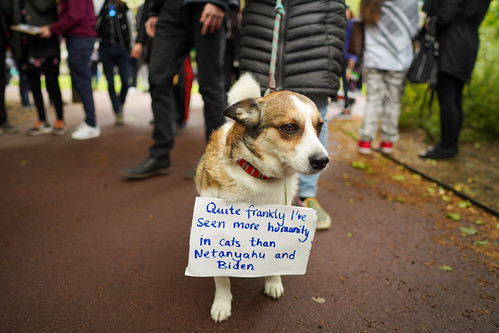 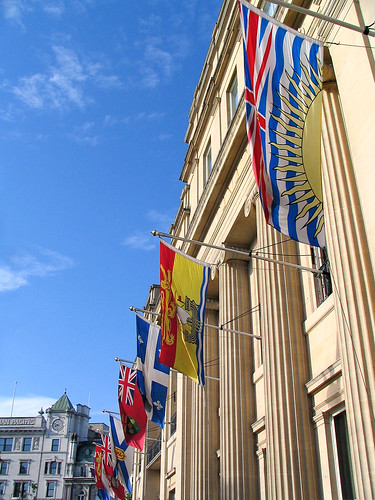 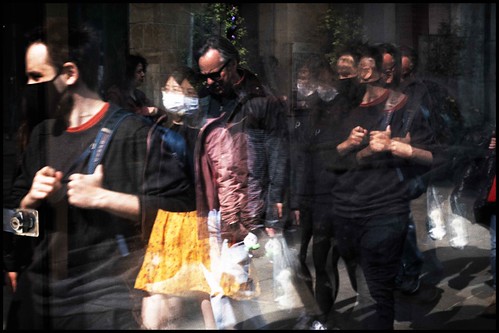 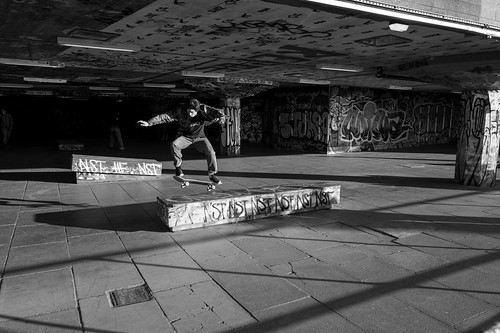 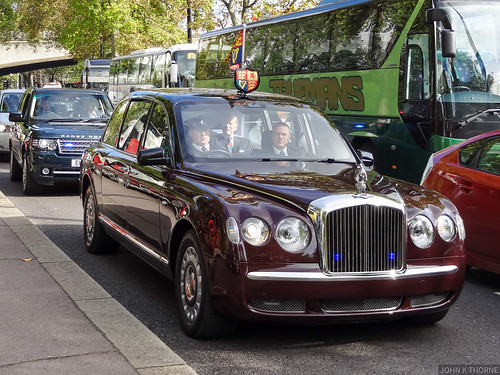 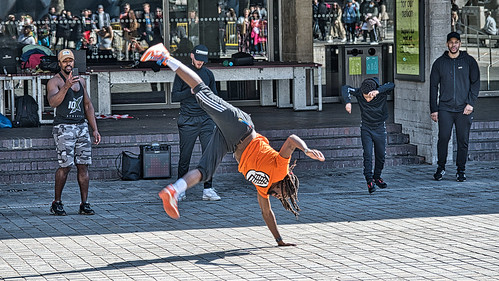 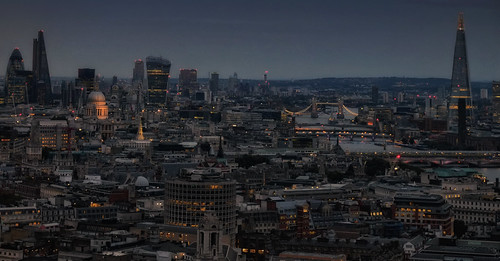 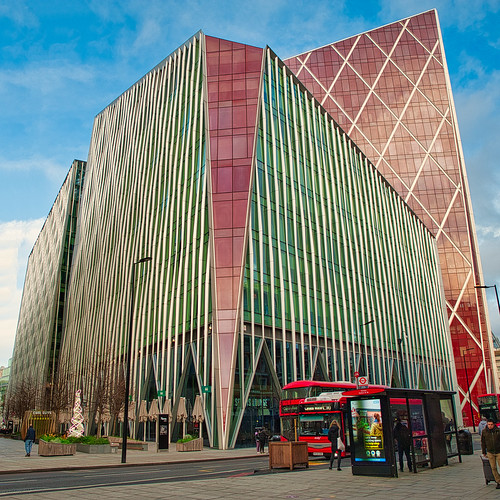 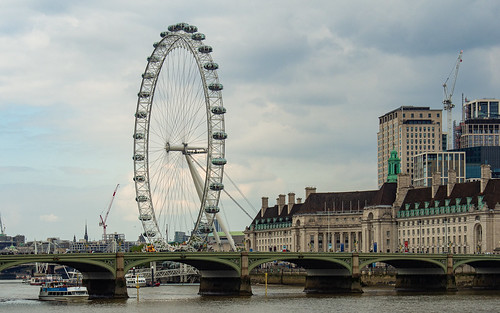 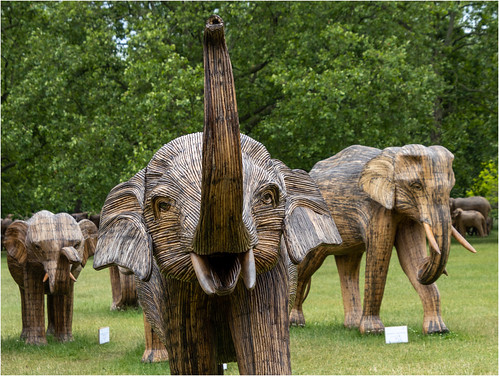 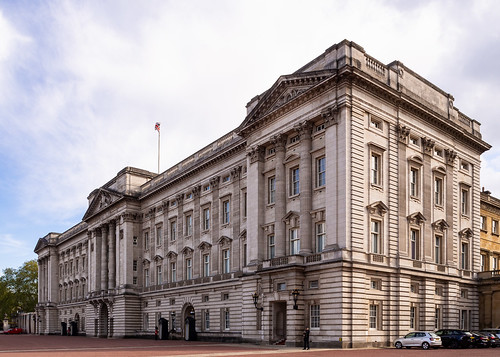 London is the capital and largest city of England and the United Kingdom. The city stands on the River Thames in south-east England, at the head of its 50-mile (80 km) estuary leading to the North Sea. London has been a major settlement for two millennia. The City of London, London's ancient core and financial centre, was founded by the Romans as Londinium. Its area of 1.12 square miles (2.9 km2) is colloquially known as the Square Mile, and retains boundaries that closely follow its medieval limits. The adjacent City of Westminster has for centuries been the location of much of the national government. Thirty-one additional boroughs north and south of the river also comprise modern London. The London region is governed by the mayor of London and the London Assembly.London is one of the world's most important global cities. It exerts considerable influence on the arts, commerce, education, entertainment, fashion, finance, health care, media, professional services, research and development, tourism and transportation. With an urban GDP of €801.66 billion in 2017, it is the biggest urban economy in Europe.