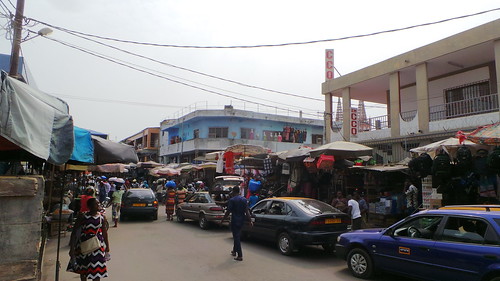 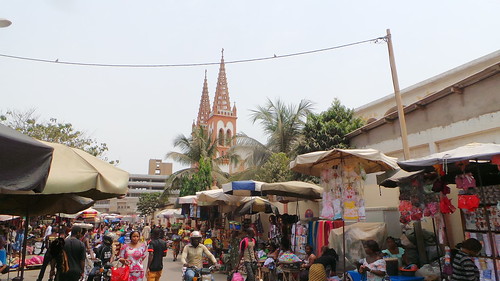 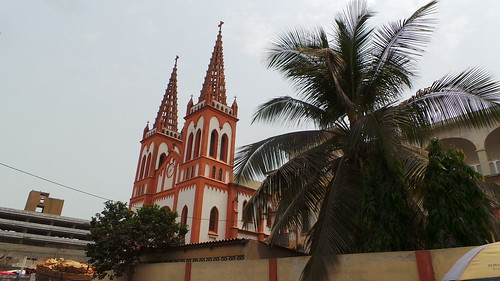 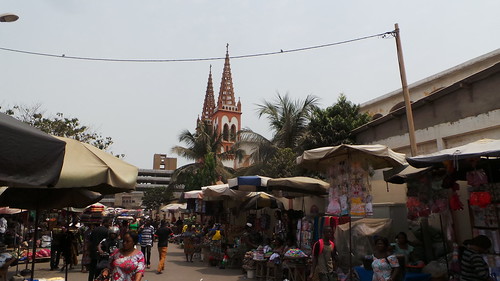 Lomé is the capital and largest city of Togo. It has an urban population of 837,437 while there were 1,477,660 permanent residents in its metropolitan area as of the 2010 census. Located on the Gulf of Guinea, Lomé is the country's administrative and industrial center, which includes an oil refinery, and its chief port, where it exports coffee, cocoa, copra, and oil palm kernels.