Liverpool is a city and metropolitan borough in Merseyside, England. With a population of 498,042 in 2019, it is the tenth largest English district by population and its metropolitan area is the fifth largest in the United Kingdom, with a population of 2.24 million.On the eastern side of the Mersey Estuary, Liverpool historically lay within the ancient hundred of West Derby in the county of Lancashire. It became a borough in 1207, a city in 1880, and a county borough independent of the newly-created Lancashire County Council in 1889. Its growth as a major port was paralleled by the expansion of the city throughout the Industrial Revolution. Along with general cargo, freight and raw materials such as coal and cotton, merchants were involved in the slave trade. In the 19th century, Liverpool was a major port of departure for English and Irish emigrants to North America. It was also home to both the Cunard and White Star Lines, and was the port of registry of the ocean liners RMS Titanic, RMS Lusitania, RMS Queen Mary and RMS Olympic.
In 2019, Liverpool was the fifth most visited UK city. It is noted for its culture, architecture and transport links. The city is closely associated with the arts, especially music; the popularity of the Beatles, widely regarded as the most influential band of all time, led to it becoming a tourist destination. 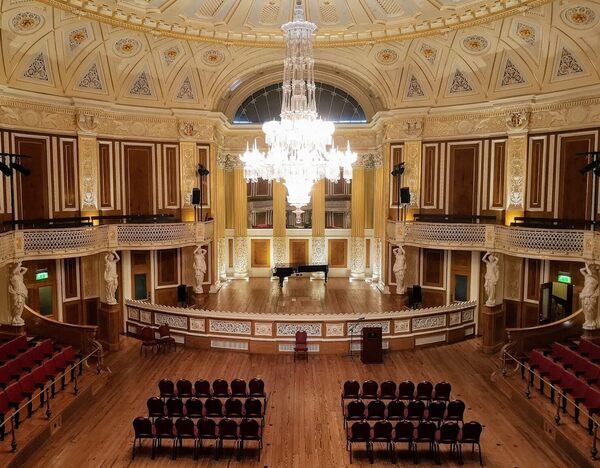 Discover St George's Hall in Liverpool, England: Charles Dickens described the concert room in this amazing Victorian hall as "the most perfect room in the world.". 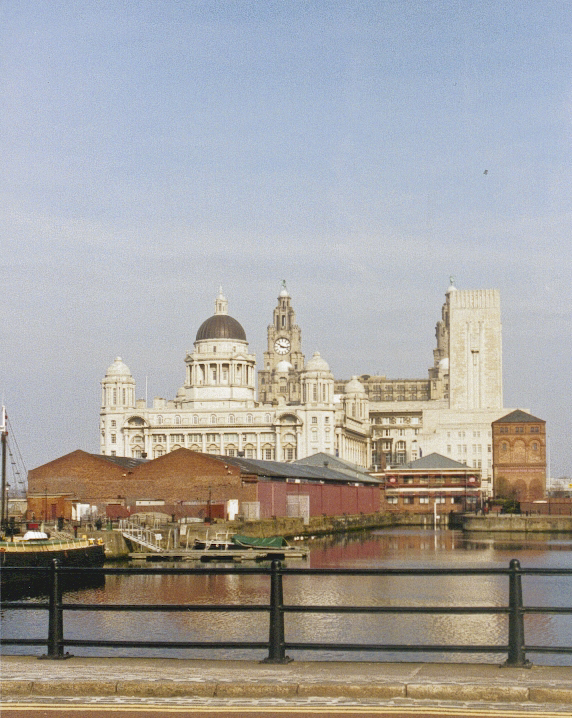 Six areas in the historic centre and docklands of the maritime mercantile City of Liverpool bear witness to the development of one of the world’s major trading centres in the 18th and 19th centuries. Liverpool played an important role in the growt… 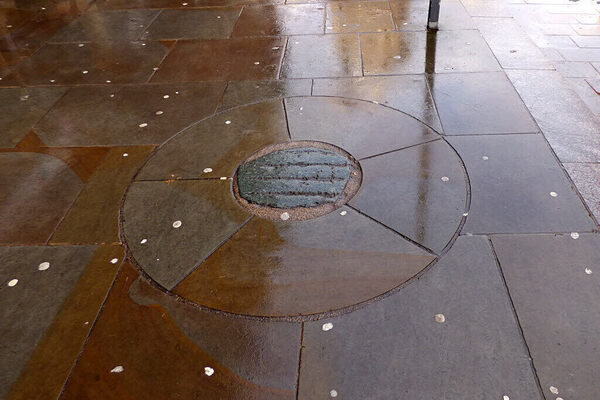 Discover Sanctuary Stone in Liverpool, England: This stone once marked the boundaries of Liverpool's medieval markets. 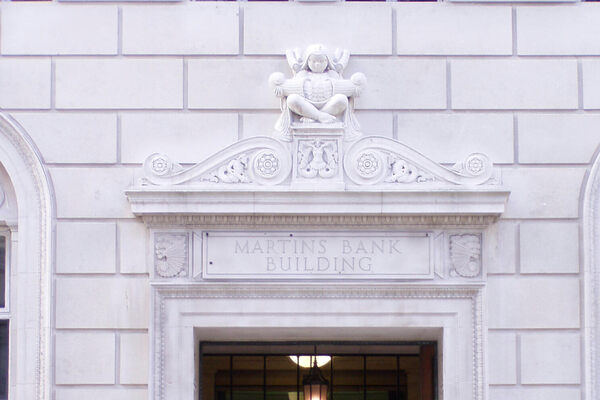 Discover Martins Bank Building in Liverpool, England: Most of Britain's gold reserve was secretly stashed here after the start of World War II. 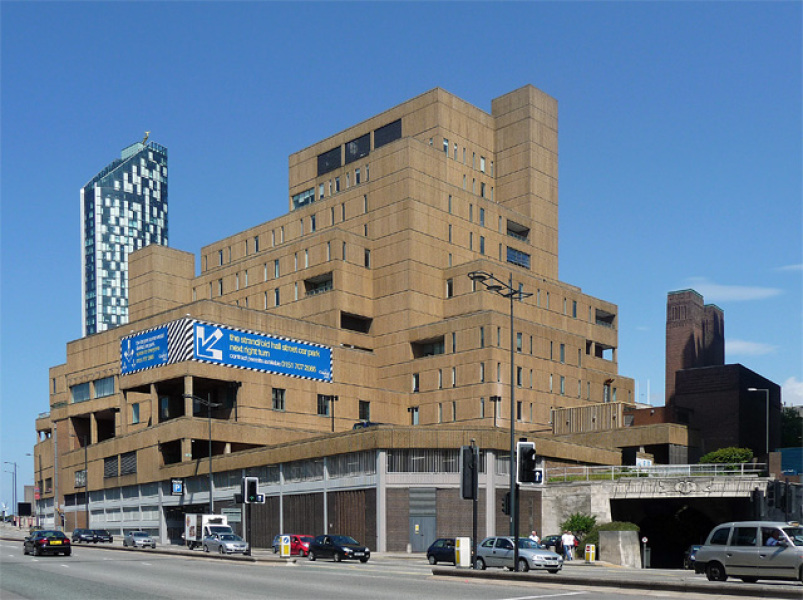 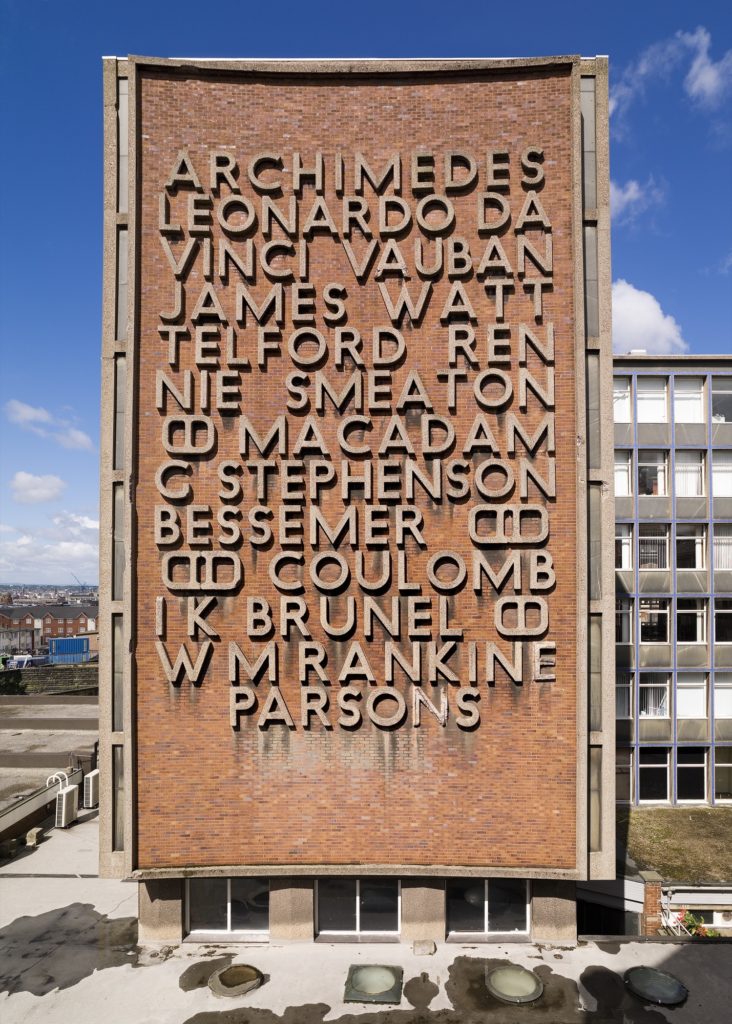 The Mausoleum of William Huskisson. Discover Western Approaches Museum in Liverpool, England: Hiding in plain sight is a World War II-era bunker that looks like it's frozen in time. 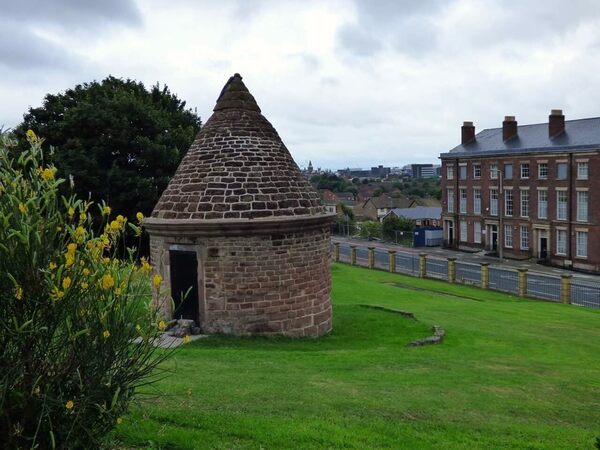 Discover Prince Rupert's Tower in Merseyside, England: This abandoned lock-up was saved because of its connection to a local football team. 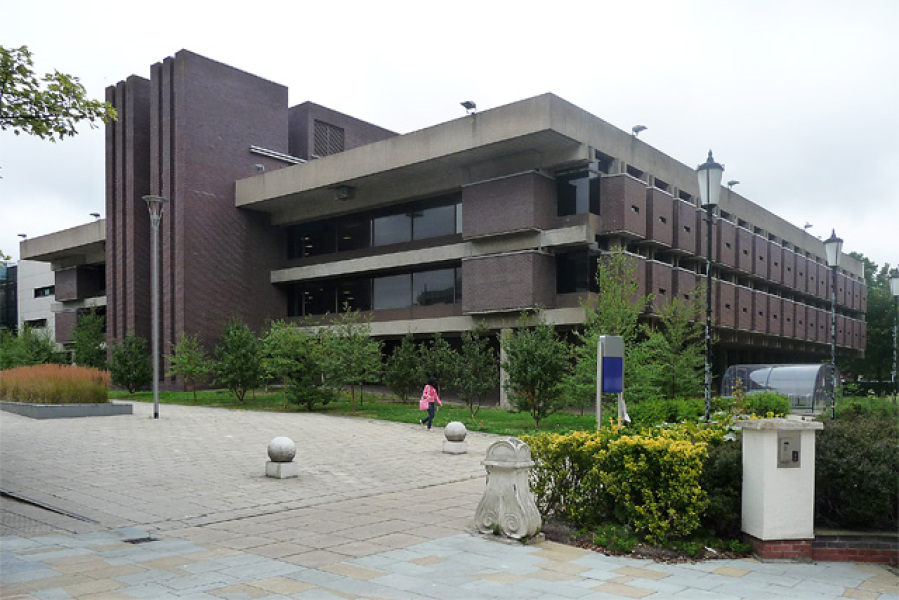 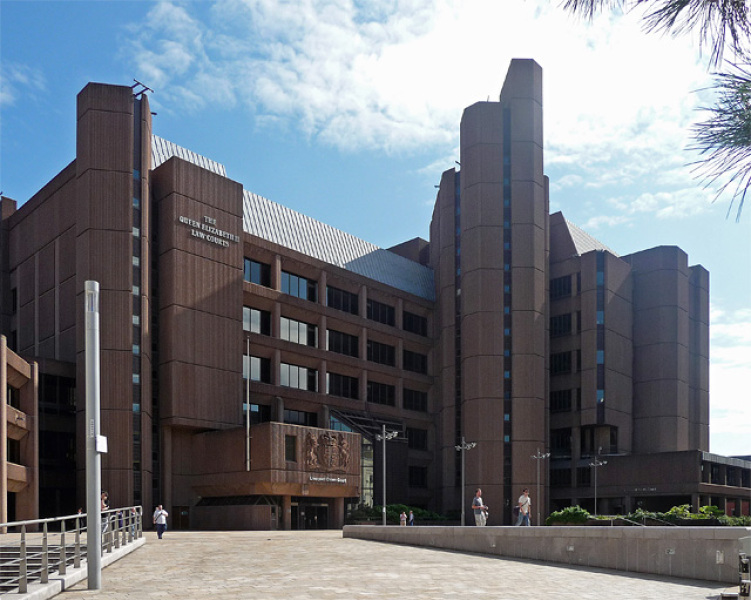 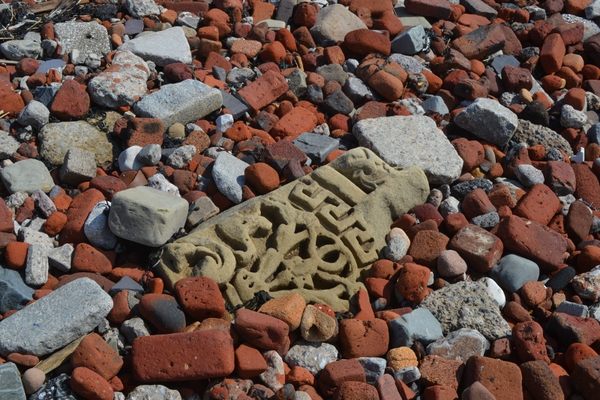 Discover Crosby Blitz Beach in Waterloo, England: Much of what constituted mid-century Liverpool now litters a beach outside of town. 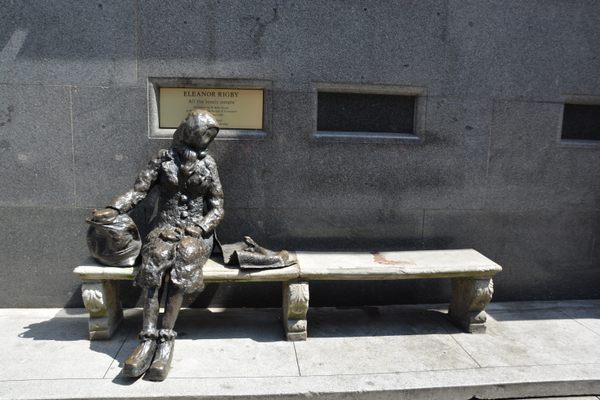 Discover Eleanor Rigby Statue in Liverpool, England: This bronze statue was dedicated to a 1966 Beatles hit. 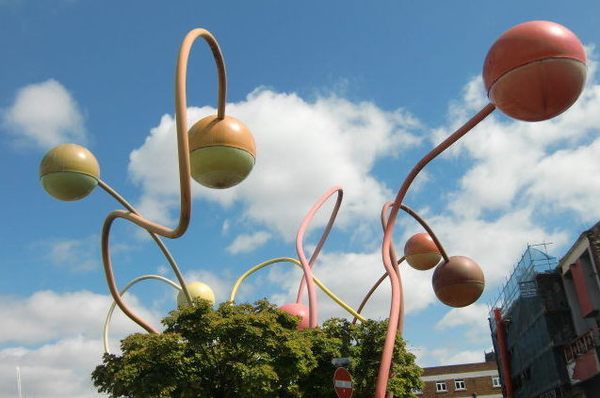