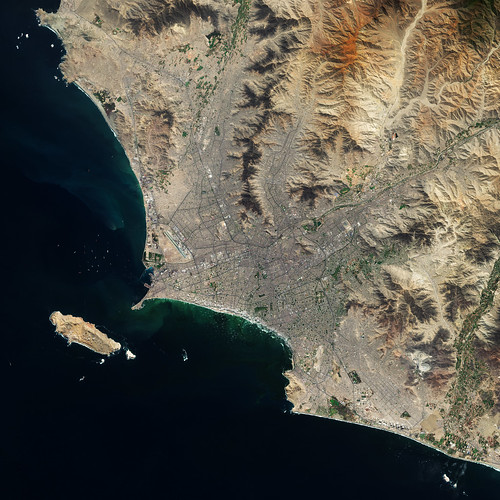 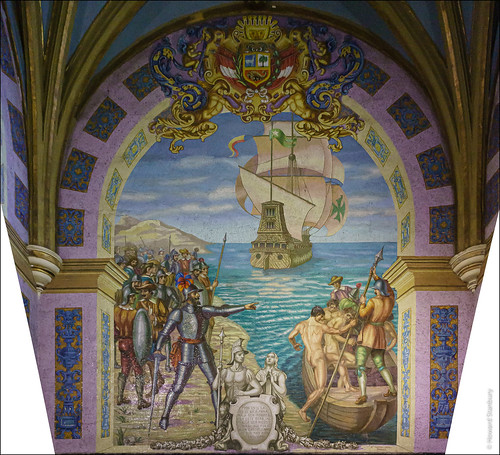 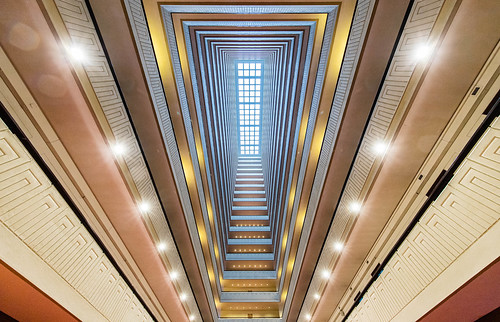 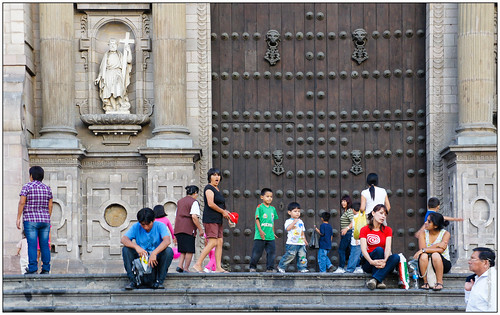 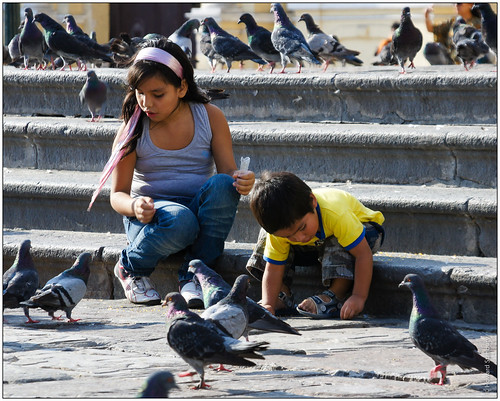 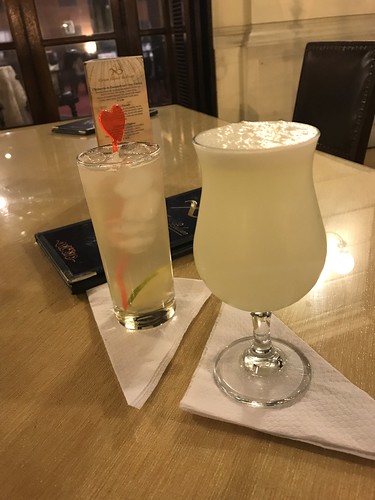 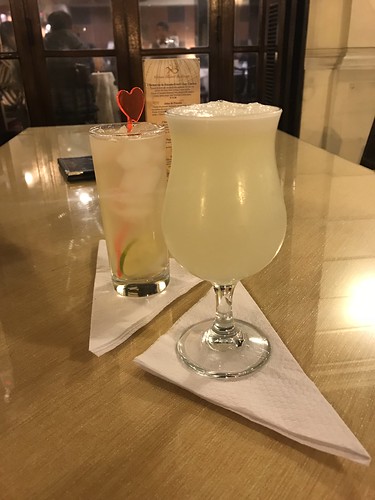 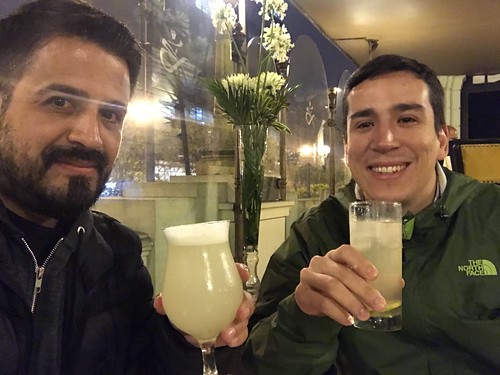 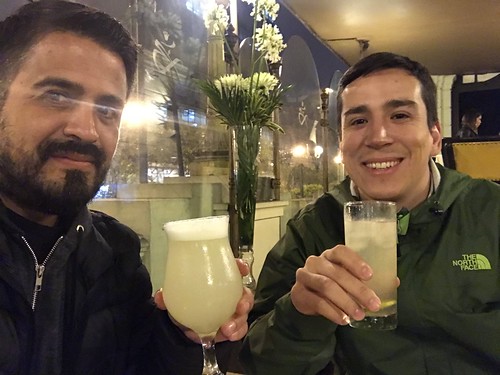 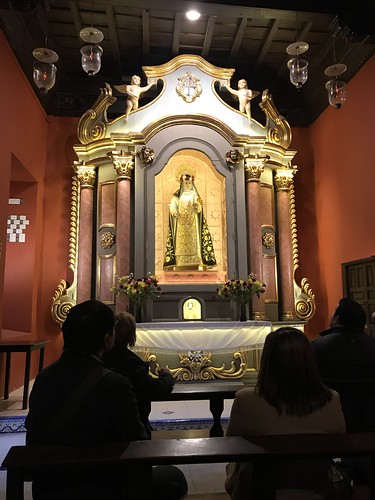 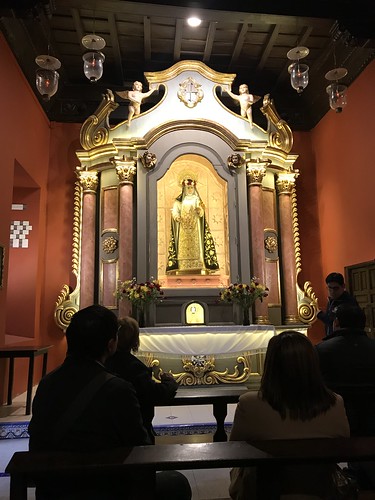 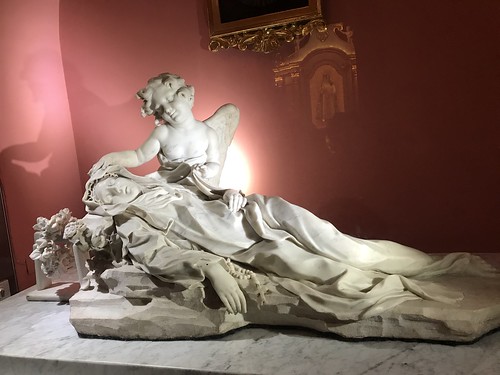 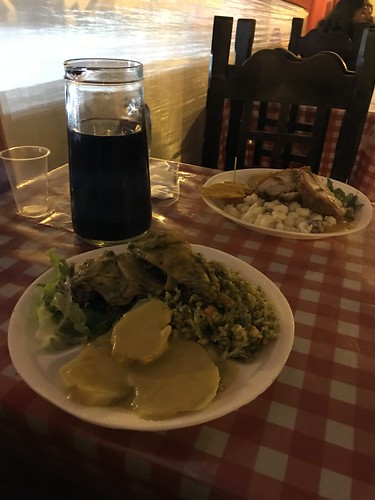 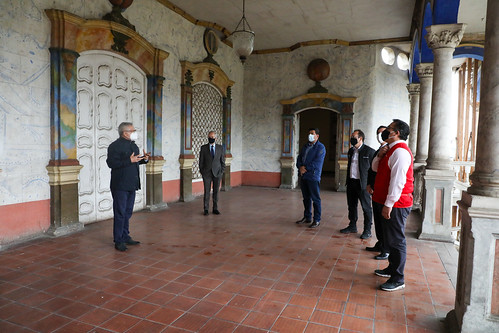 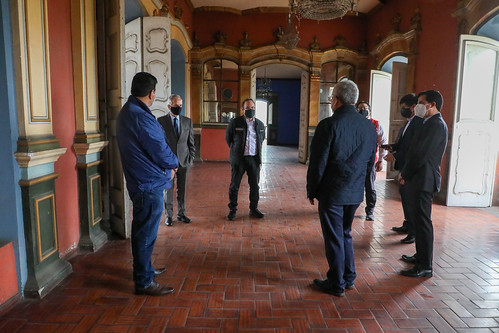 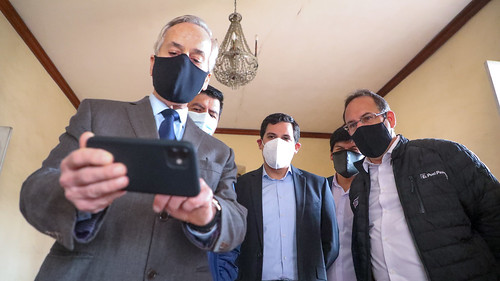 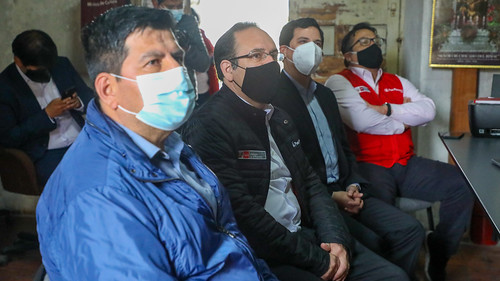 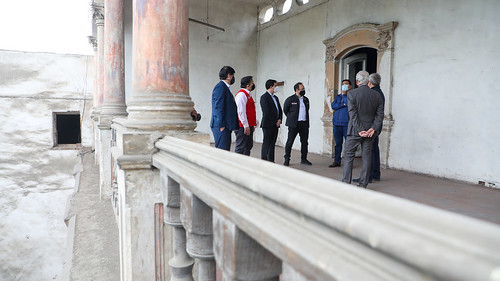 Lima ( LEE-mə; Spanish pronunciation: [ˈlima]) is the capital and the largest city of Peru. It is located in the valleys of the Chillón, Rímac and Lurín Rivers, in the desert zone of the central coastal part of the country, overlooking the Pacific Ocean. Together with the seaport of Callao, it forms a contiguous urban area known as the Lima Metropolitan Area. With a population of more than 9.5 million, Lima is one of the largest cities in the Americas.
Lima was named by natives in the agricultural region known by native Peruvians as Limaq. It became the capital and most important city in the Viceroyalty of Peru. Following the Peruvian War of Independence, it became the capital of the Republic of Peru (República del Perú). Around one-third of the national population lives in the metropolitan area.
Lima is home to one of the oldest institutions of higher learning in the New World. The National University of San Marcos, founded on 12 May 1551, during the Viceroyalty of Peru, is the first officially established and the oldest continuously functioning university in the Americas.