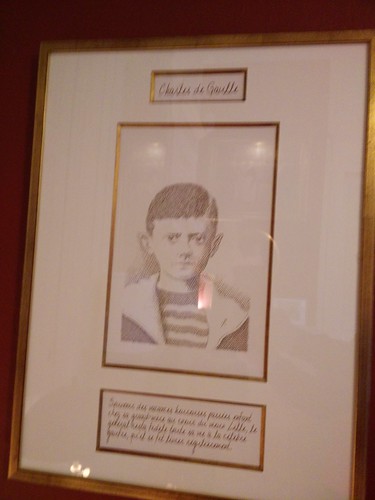 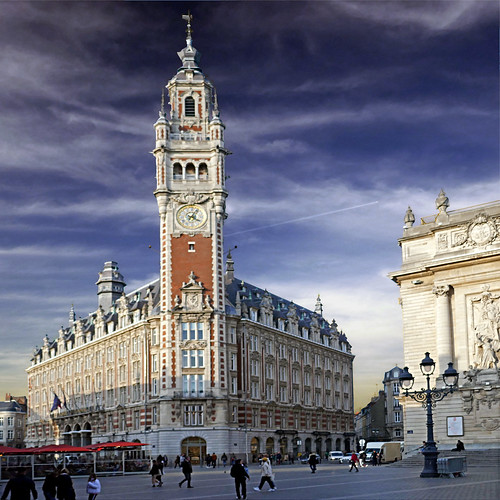 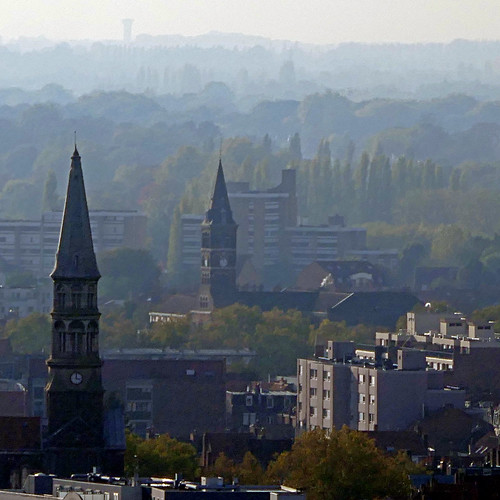 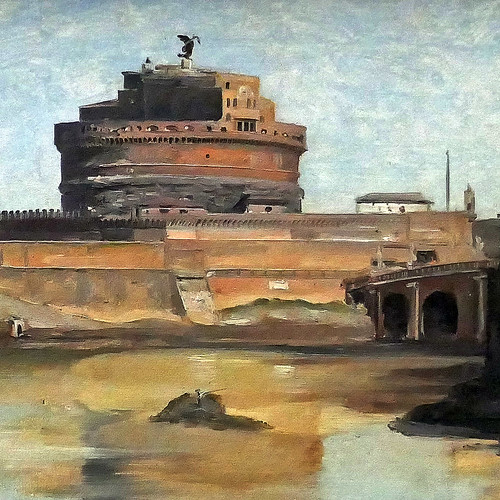 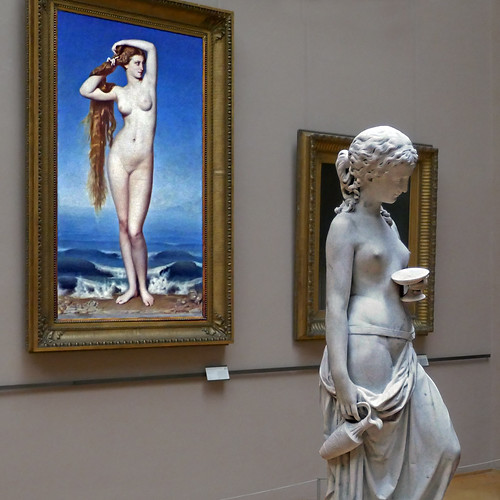 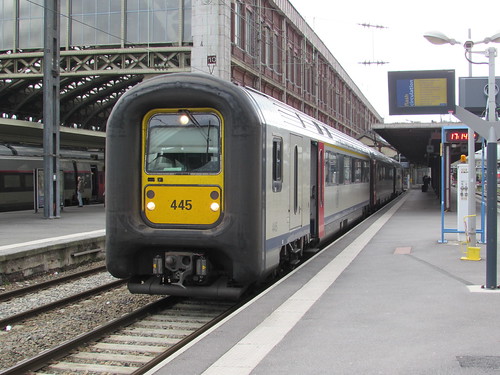 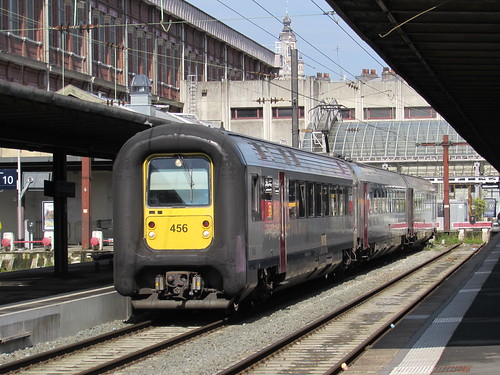 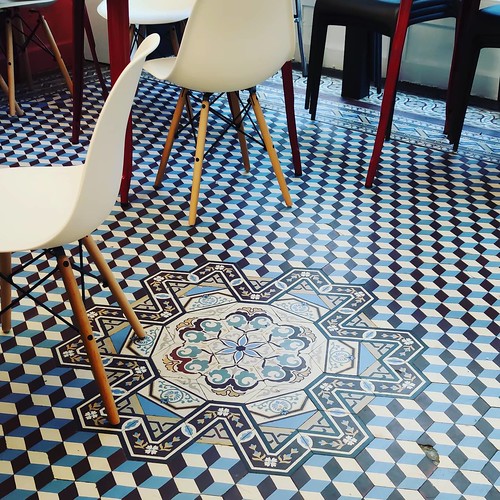 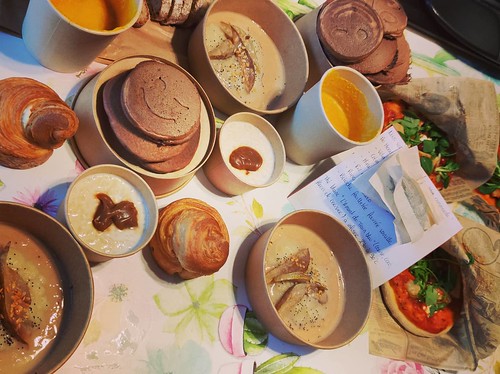 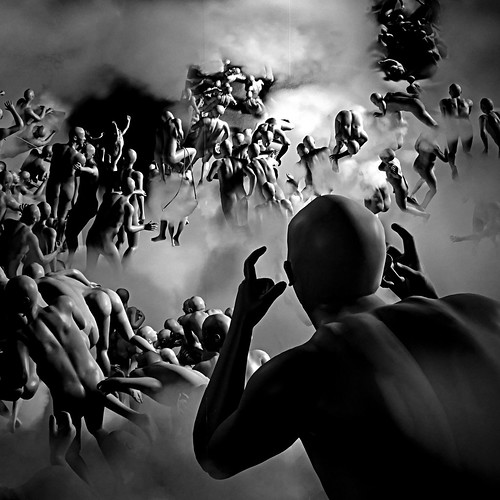 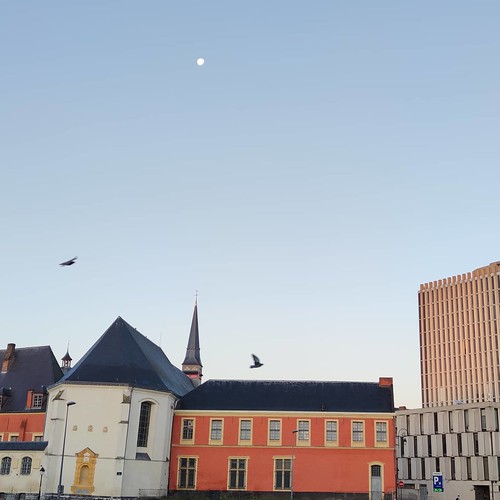 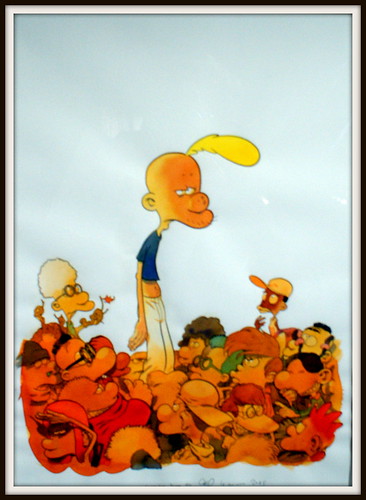 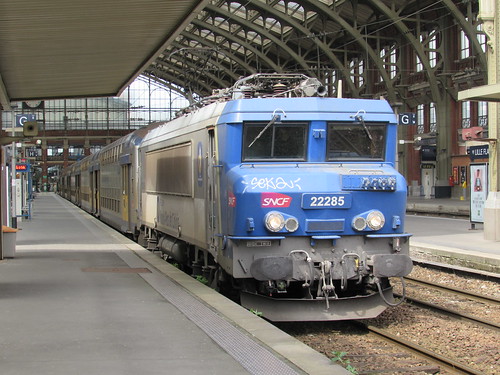 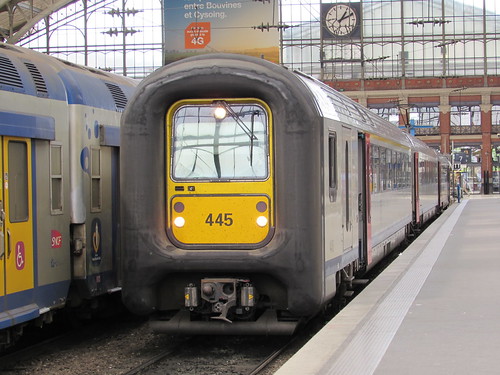 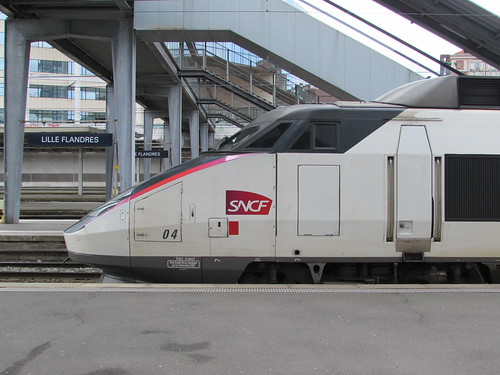 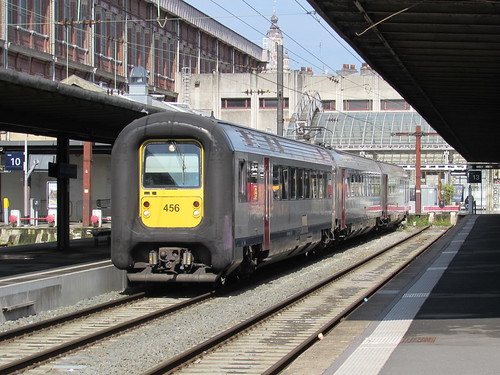 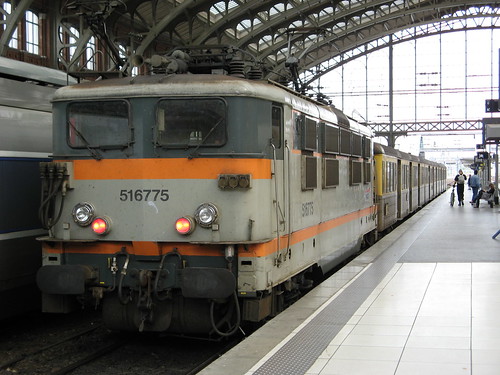 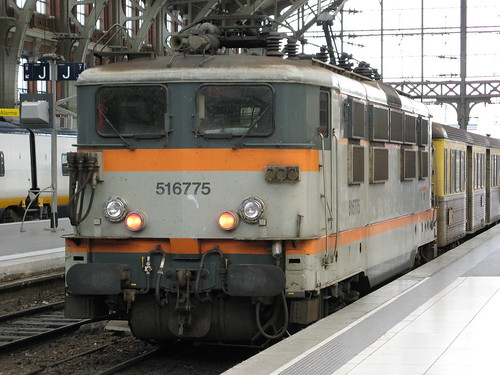 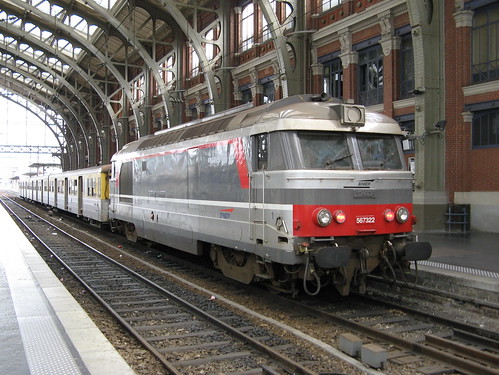 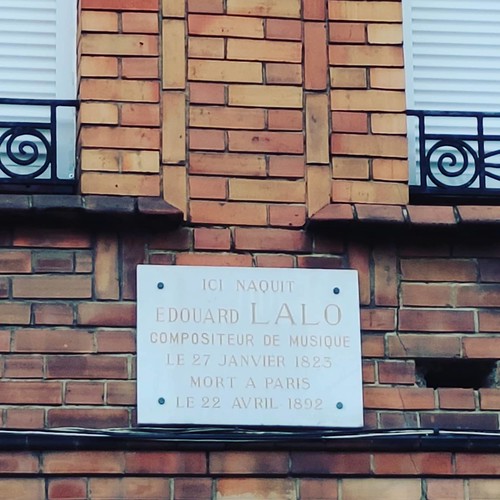 Lille-Europe station (French: Gare de Lille-Europe) is a SNCF railway station in Lille, France, on the LGV Nord high-speed railway. The station is primarily used for international Eurostar and long-distance SNCF TGV services, although some high-speed regional trains also call at the station.
The station was built in 1993 to be used as a through station for trains between the UK, Belgium, and the Netherlands, as well as French TGV services, except those coming from Paris which normally terminate at Lille-Flandres. There is a 400 m (1,300 ft) walking distance between the two stations, which are also adjacent stops on the Lille Metro.