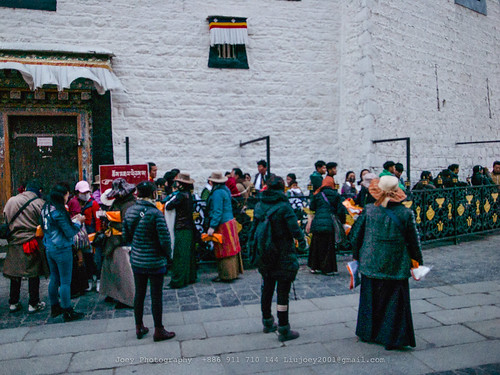 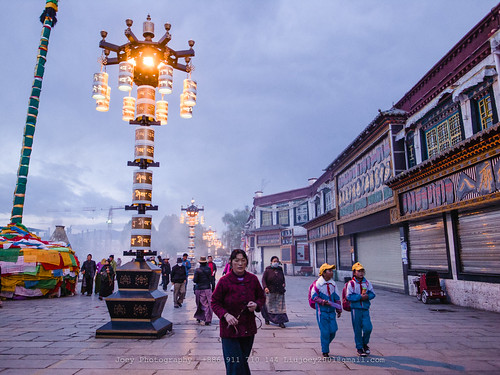 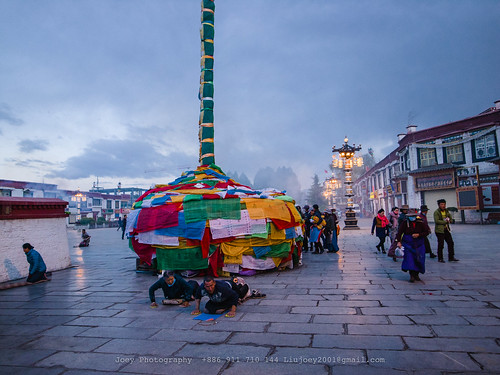 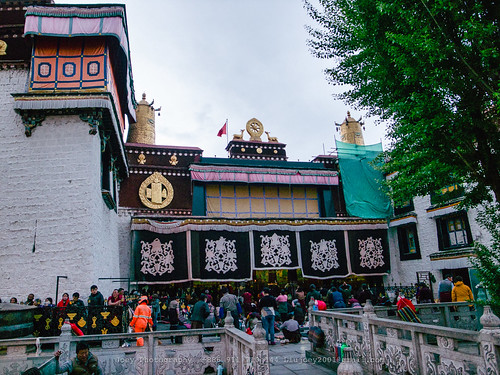 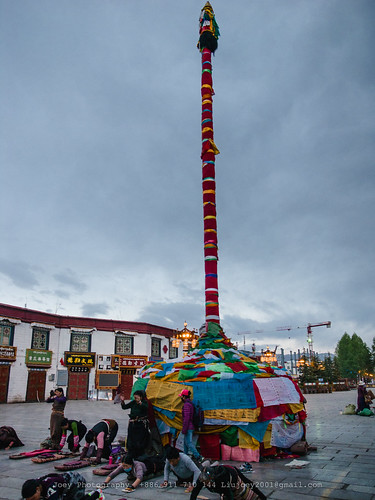 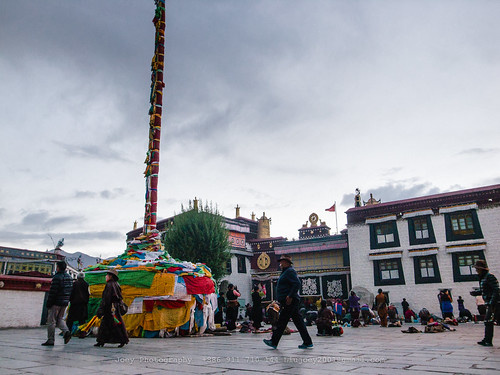 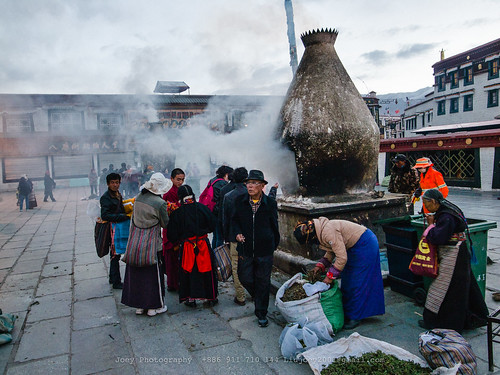 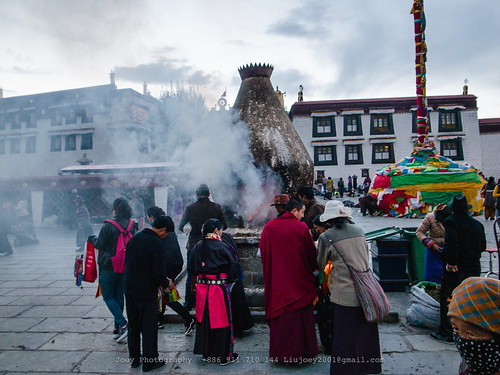 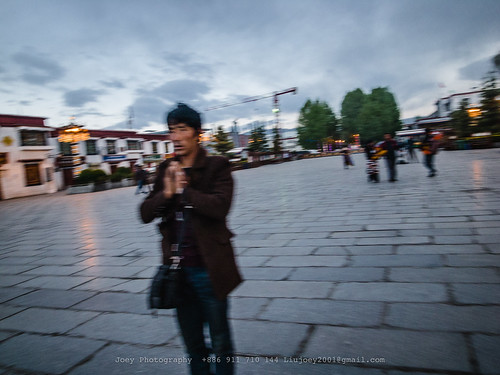 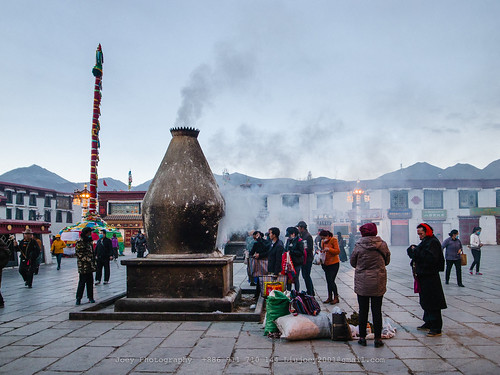 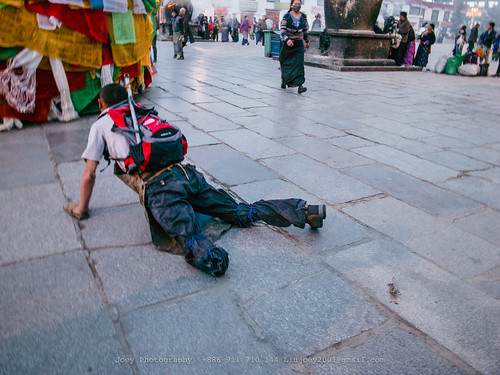 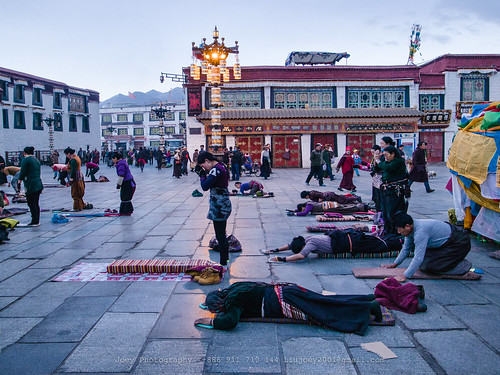 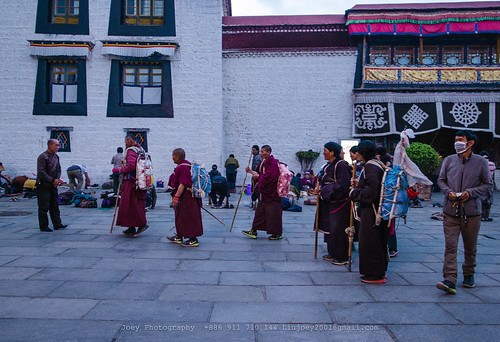 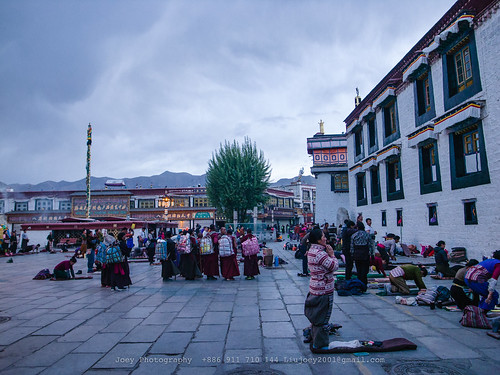 Lhasa (simplified Chinese: 拉萨市; traditional Chinese: 拉薩市; pinyin: Lāsà Shì) is a prefecture-level city, one of the main administrative divisions of the Tibet Autonomous Region of China. It covers an area of 29,274 square kilometres (11,303 sq mi) of rugged and sparsely populated terrain. Its capital and largest city is Lhasa, with around 300,000 residents, which mostly corresponds with the administrative Chengguan District, while its suburbs extend into Doilungdêqên District and Dagzê District. The consolidated prefecture-level city contains additional five, mostly rural, counties.
The city boundaries roughly correspond to the basin of the Lhasa River, a major tributary of the Yarlung Tsangpo River. It lies on the Lhasa terrane, the last unit of crust to accrete to the Eurasian plate before the continent of India collided with Asia about 50 million years ago and pushed up the Himalayas. The terrain is high, contains a complex pattern of faults and is tectonically active. The temperature is generally warm in summer and rises above freezing on sunny days in winter. Most of the rain falls in summer. The upland areas and northern grasslands are used for grazing yaks, sheep and goats, while the river valleys support agriculture with crops such as barley, wheat and vegetables.