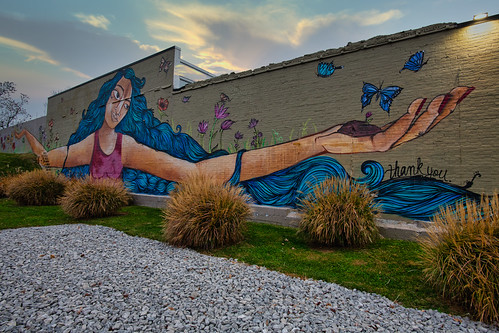 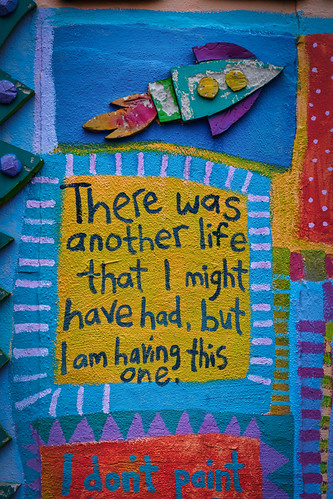 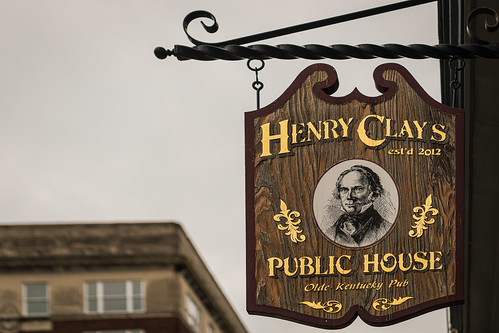 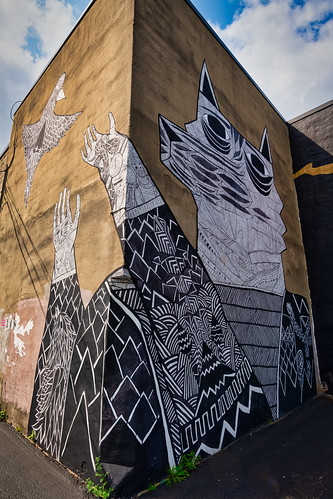 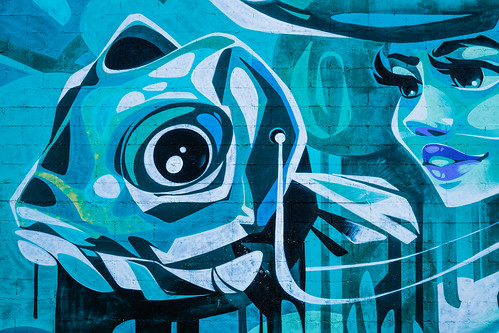 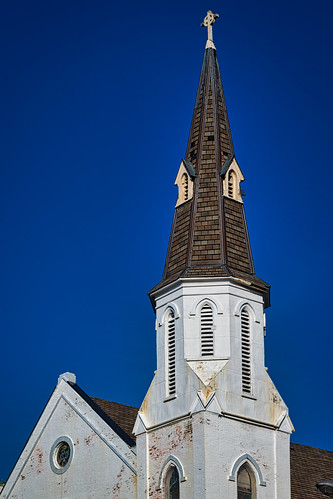 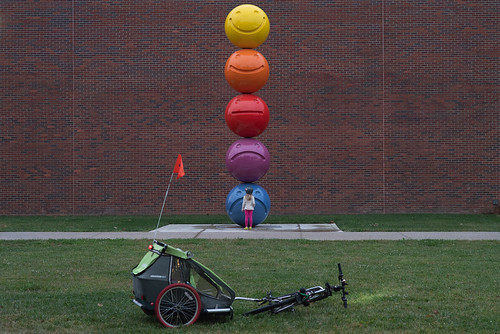 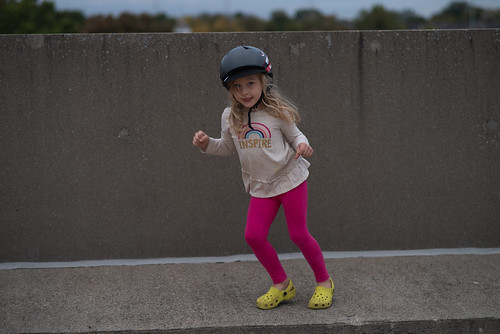 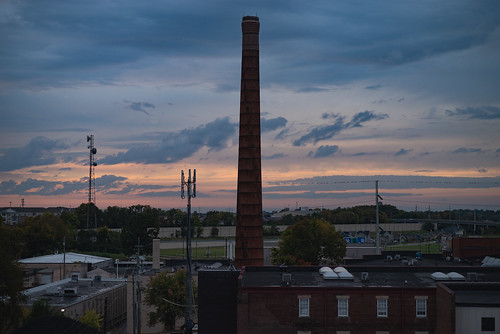 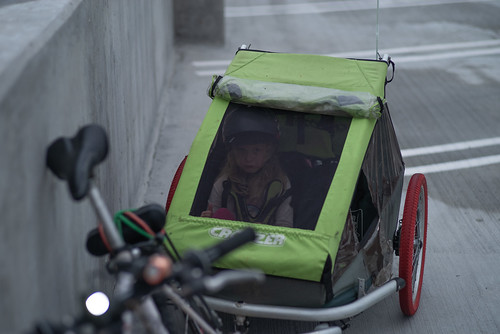 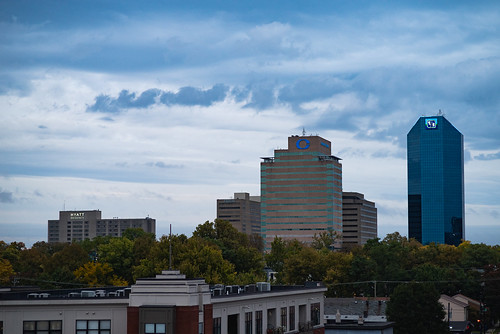 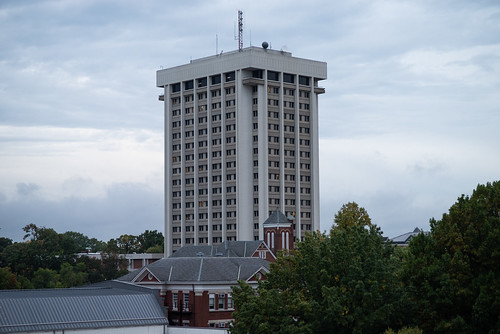 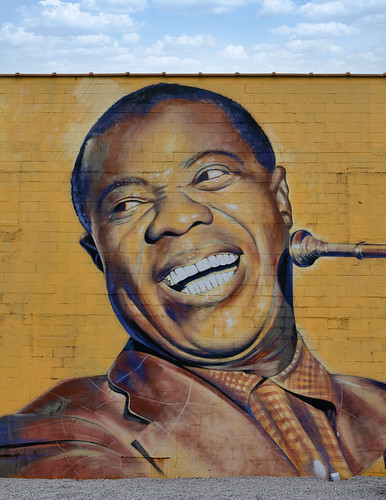 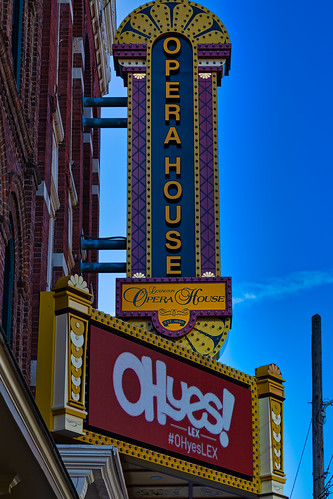 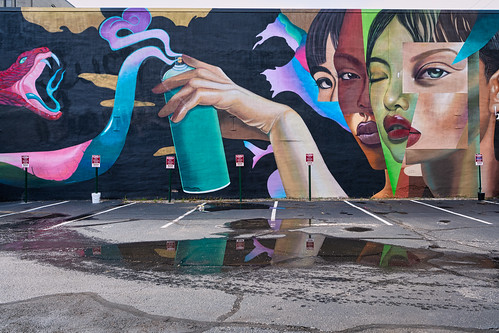 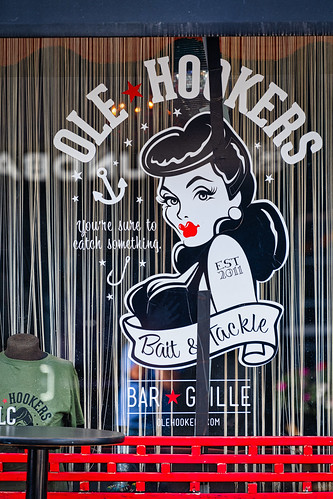 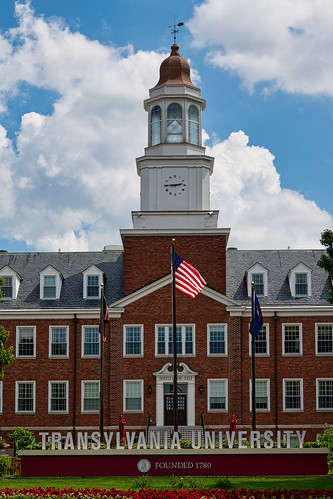 Lexington is the second-largest city in Kentucky and the county seat of Fayette County. By population, it is the 60th-largest city in the United States, and by land area, is the country's 28th largest city. Known as the "Horse Capital of the World", it is the heart of the state's Bluegrass region. Notable locations in the city include the Kentucky Horse Park, The Red Mile and Keeneland race courses, Rupp Arena, Transylvania University, the University of Kentucky, and Bluegrass Community and Technical College. Lexington ranks 10th among US cities in college education rate, with 39.5% of residents having at least a bachelor's degree and 92.2% of households having at least one personal computer.In the 2019 U.S. Census Estimate, the city's population was 323,152 anchoring a metropolitan area of 517,056 people and a combined statistical area of 745,033 people. Lexington is consolidated entirely within Fayette County, and vice versa. It has a nonpartisan mayor-council form of government, with 12 council districts and three members elected at large, with the highest vote-getter designated vice mayor.