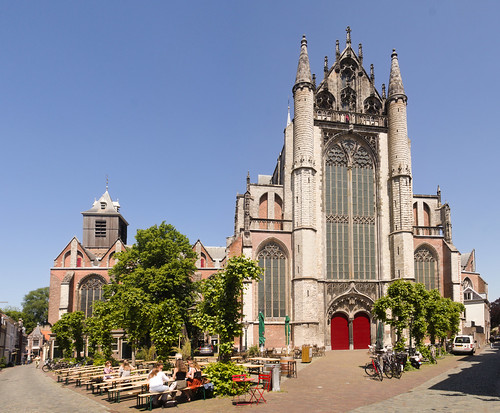 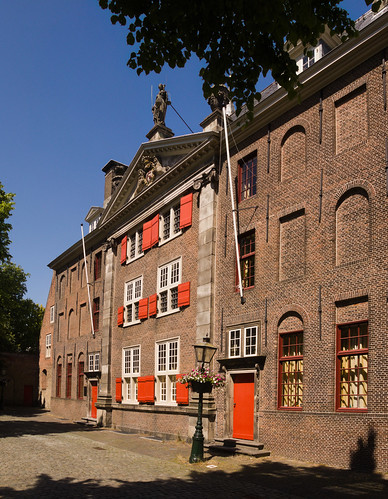 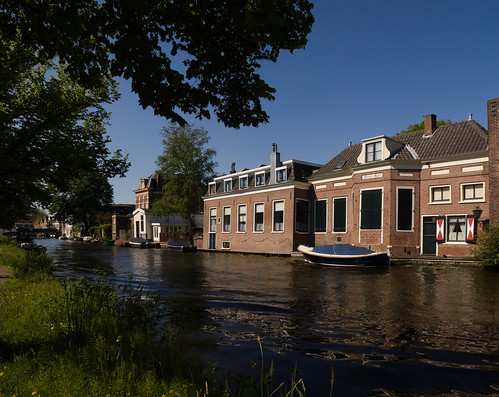 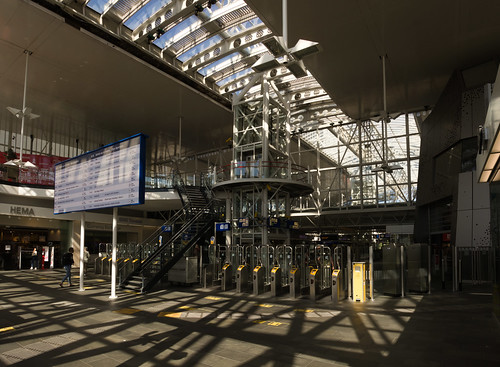 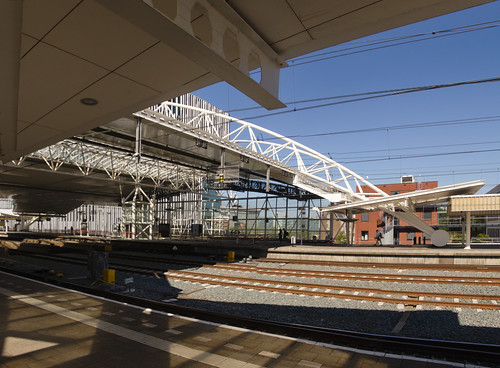 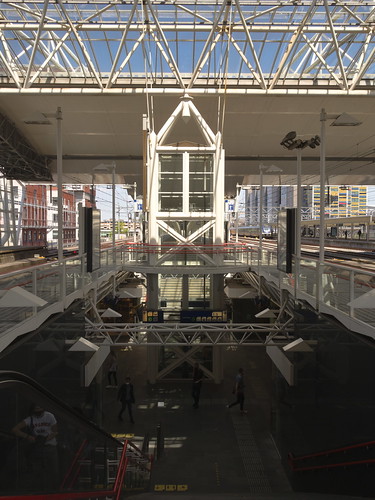 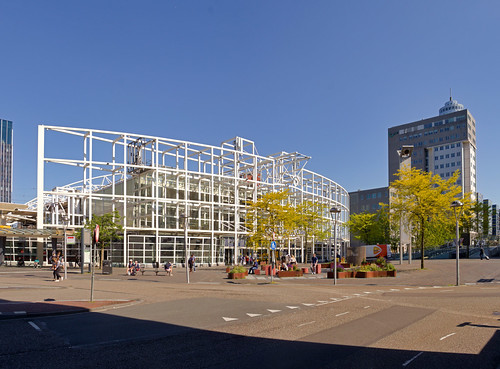 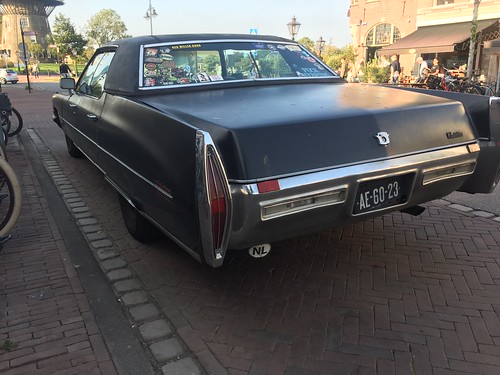 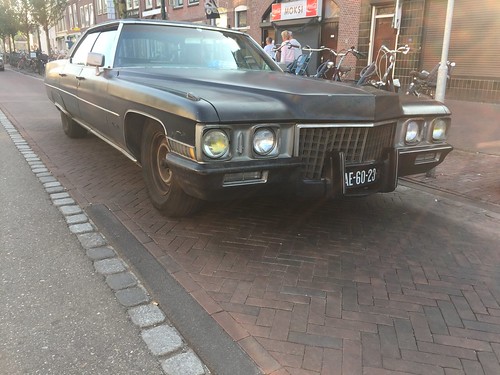 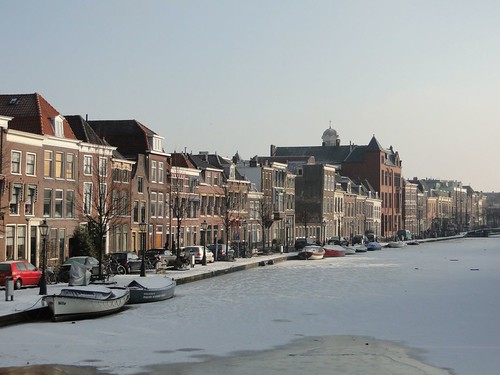 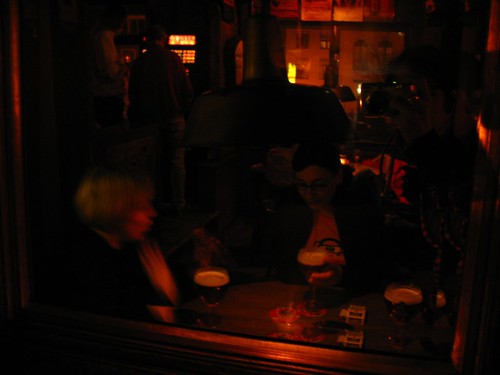 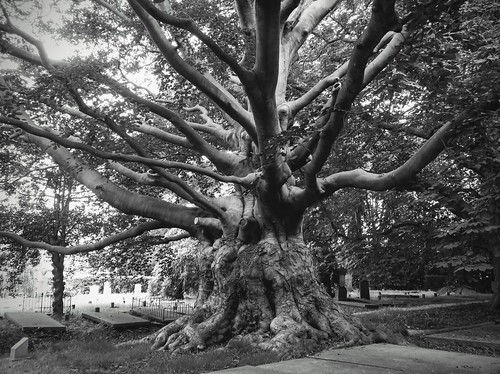 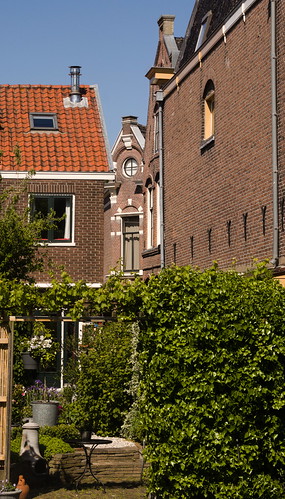 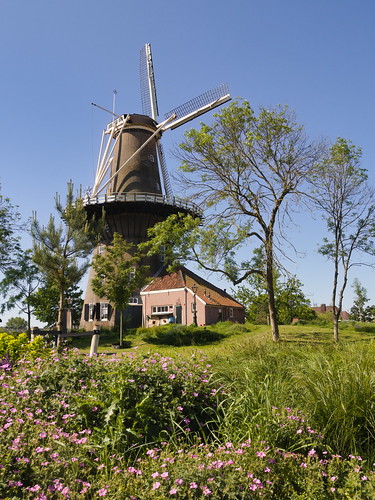 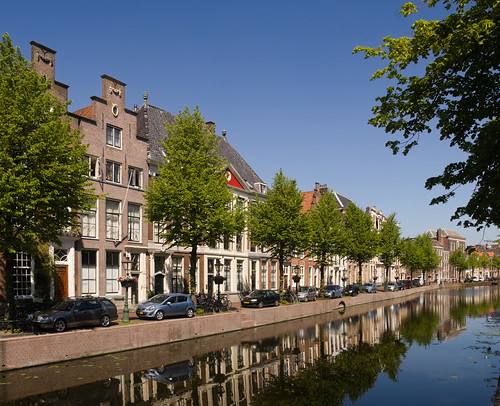 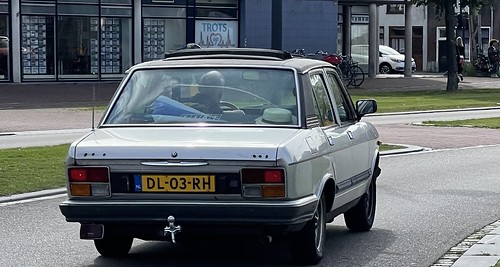 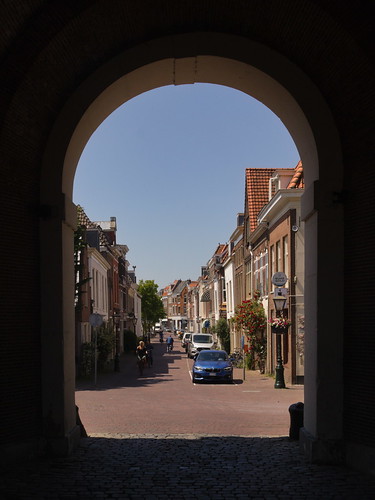 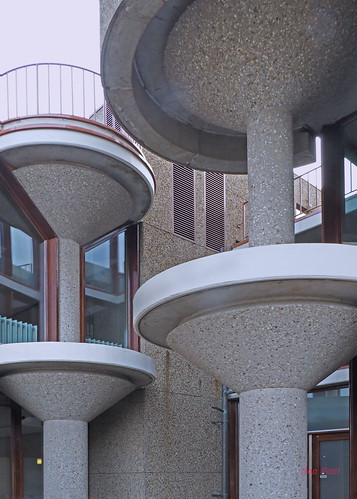 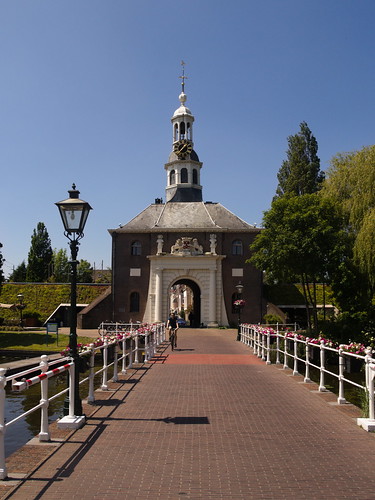 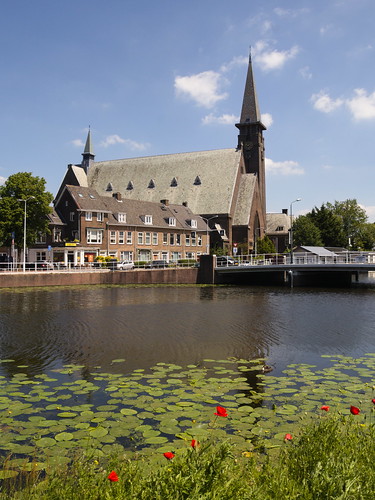 Leiden ( LY-dən, Dutch: [ˈlɛidə(n)] ; in English and archaic Dutch also Leyden) is a city and municipality in the province of South Holland, Netherlands. The municipality of Leiden has a population of 119,713, but the city forms one densely connected agglomeration with its suburbs Oegstgeest, Leiderdorp, Voorschoten and Zoeterwoude with 206,647 inhabitants. The Netherlands Central Bureau of Statistics (CBS) further includes Katwijk in the agglomeration which makes the total population of the Leiden urban agglomeration 270,879, and in the larger Leiden urban area also Teylingen, Noordwijk, and Noordwijkerhout are included with in total 348,868 inhabitants. Leiden is located on the Oude Rijn, at a distance of some 20 kilometres (12 miles) from The Hague to its south and some 40 km (25 mi) from Amsterdam to its north. The recreational area of the Kaag Lakes (Kagerplassen) lies just to the northeast of Leiden.
A university city since 1575, Leiden has been one of Europe's most prominent scientific centres for more than four centuries. Leiden is a typical university city, university buildings are scattered throughout the city and the many students from all over the world give the city a bustling, vivid and international atmosphere. Many important scientific discoveries have been made here, giving rise to Leiden's motto: ‘City of Discoveries’. The city houses Leiden University, the oldest university of the Netherlands, and Leiden University Medical Center. Leiden University is one of Europe's top universities, with thirteen Nobel Prize winners.