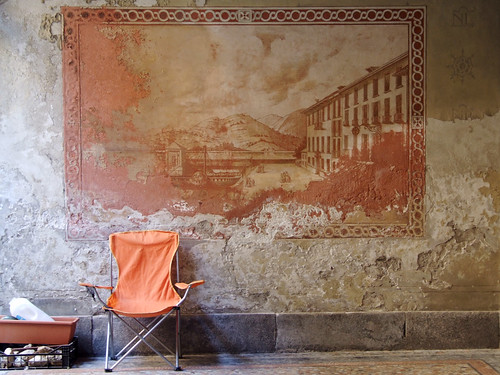 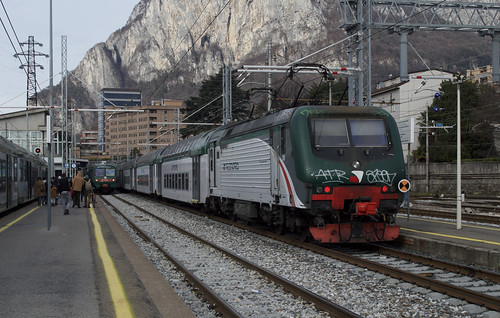 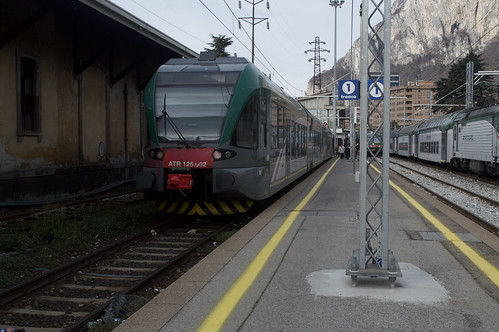 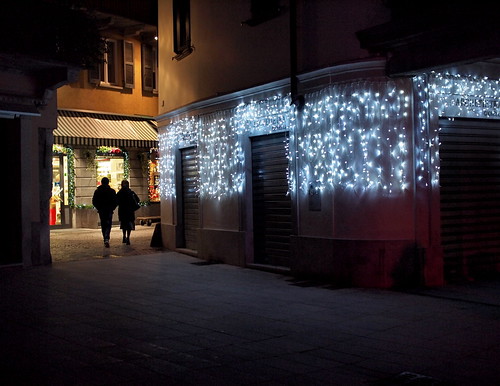 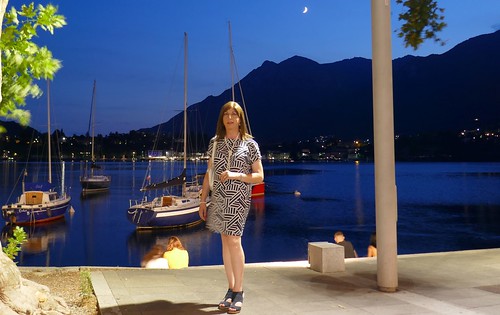 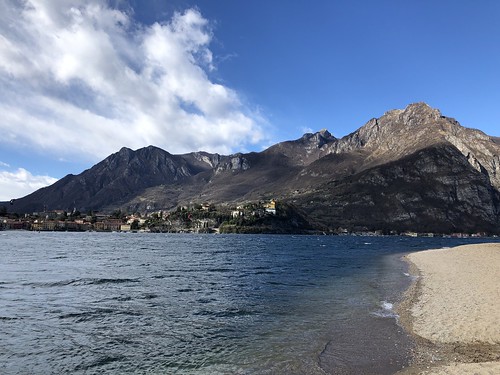 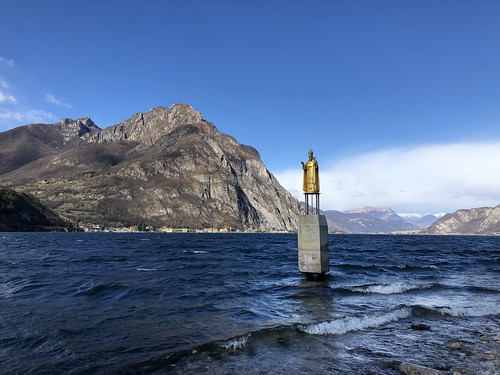 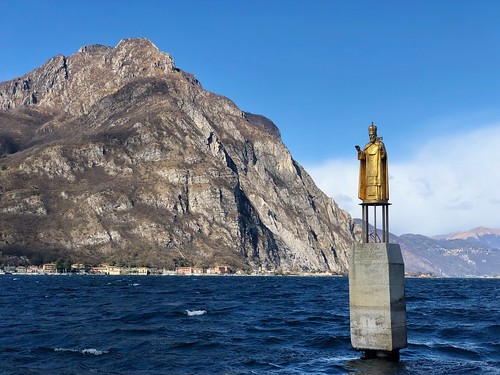 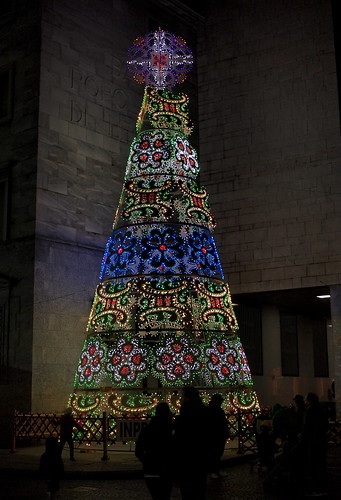 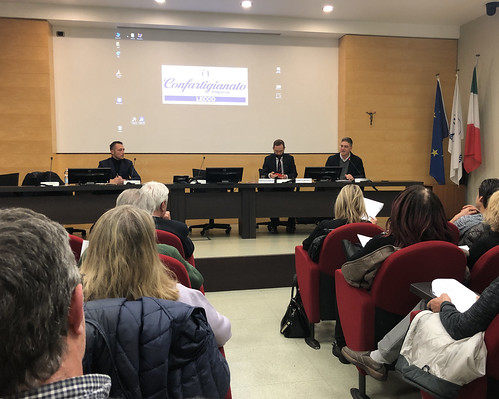 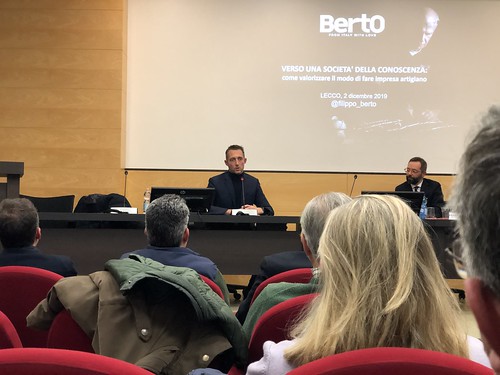 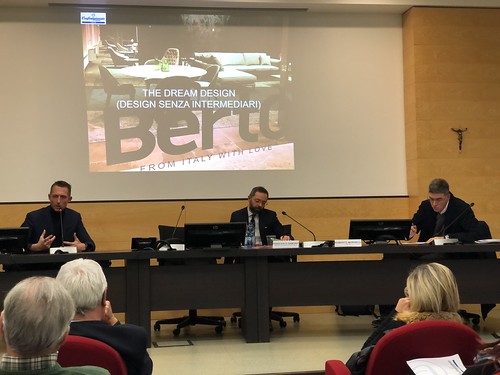 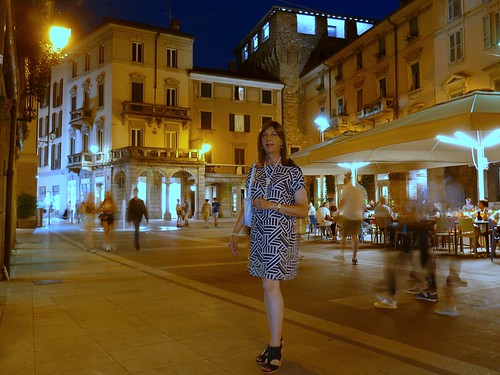 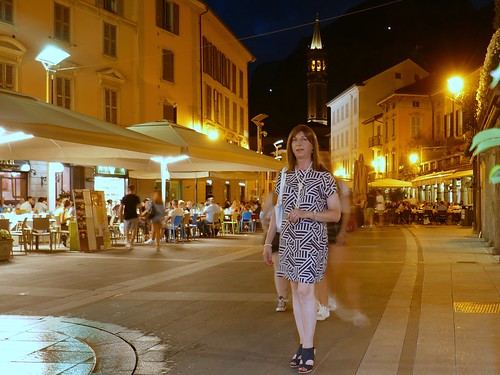 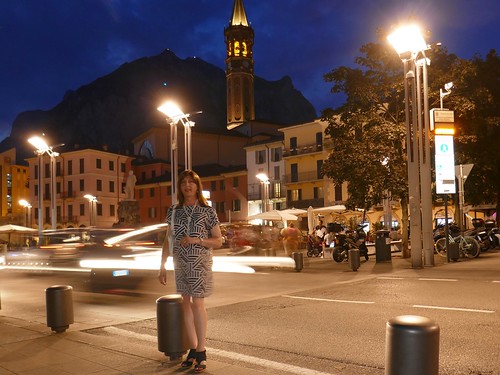 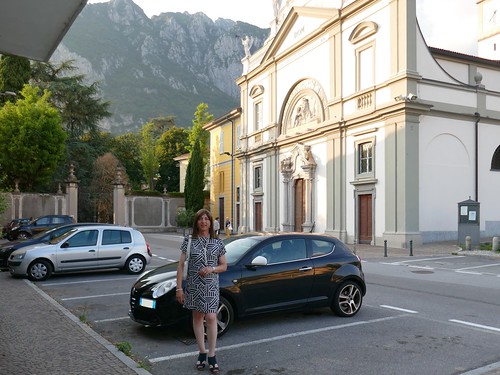 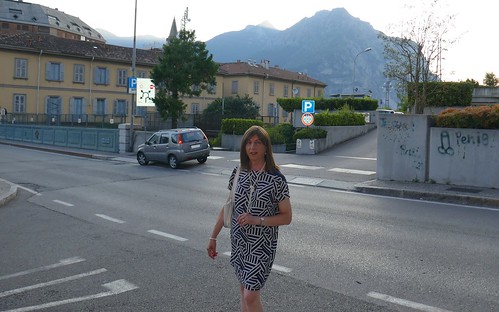 Lecco (US: , Italian: [ˈlekko], locally [ˈlɛkko] ; Lecchese: Lècch [ˈlɛk]) is a city of 48,131 inhabitants in Lombardy, northern Italy, 50 kilometres (31 mi) north of Milan.It lies at the end of the south-eastern branch of Lake Como (the branch is named Lake of Lecco / Lago di Lecco). The Bergamo Alps rise to the north and east, cut through by the Valsassina of which Lecco marks the southern end.
The lake narrows to form the river Adda, so bridges were built to improve road communications with Como and Milan. There are four bridges crossing the river Adda in Lecco: the Azzone Visconti Bridge (1336–1338), the Kennedy Bridge (1956) and the Alessandro Manzoni Bridge (1985) and a railroad bridge.
Lecco was also Alpine Town of the Year in 2013.Elevated to province by decree of the President of the Republic of March 6, 1992, Lecco obtained the title of city on June 22, 1848.
Known for being the place where the writer Alessandro Manzoni set "The Betrothed", the city is located in one of the vertexes of the Larian Triangle. It overlooks the eastern branch of Lake Como and is included in the Orobic Prealps, between the Grigne mountain chain and the Resegone.
As strategic crossroads for Valtellina, Lecco assumed increasing importance during the Middle Ages when it was annexed to the Duchy of Milan following the Peace of Constance. During the second half of the 19th century, under the Austrian dominion, the city went through a particularly flourishing period during which palaces and arcades in neoclassical style were constructed. After the Unity of Italy, Lecco established itself as one of the most important industrial centers of the nation thanks to the development of the steel industries, already active in the 12th century.