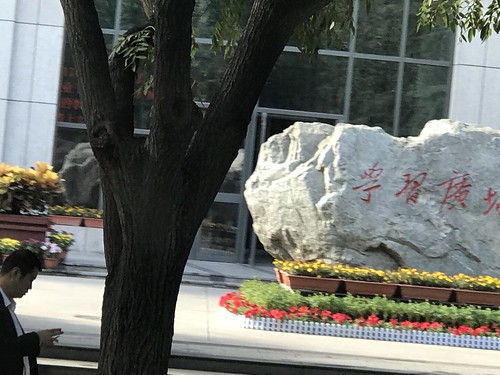 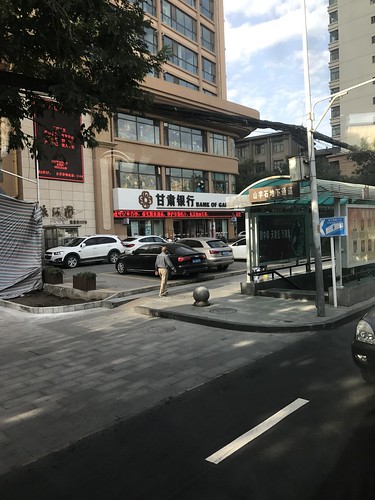 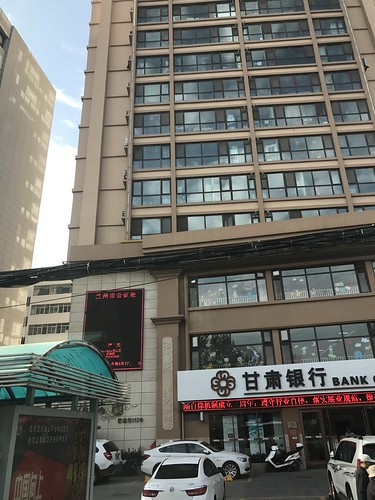 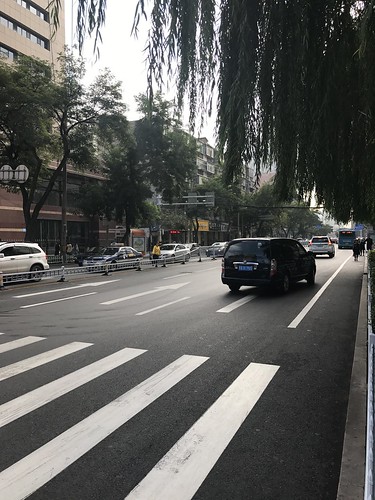 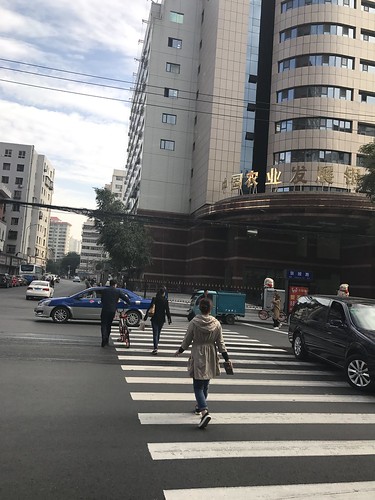 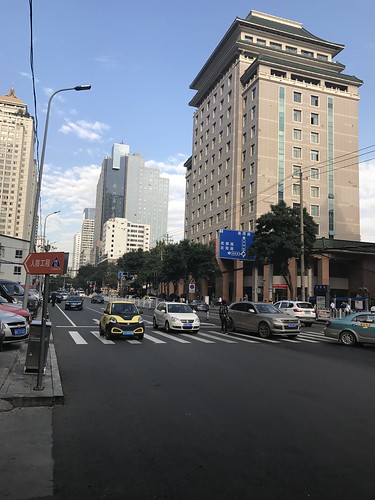 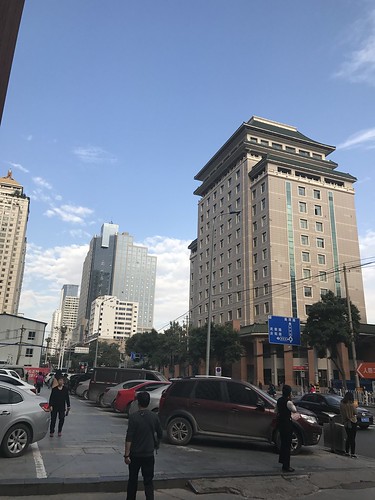 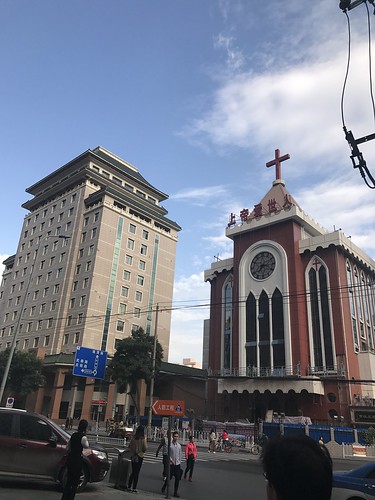 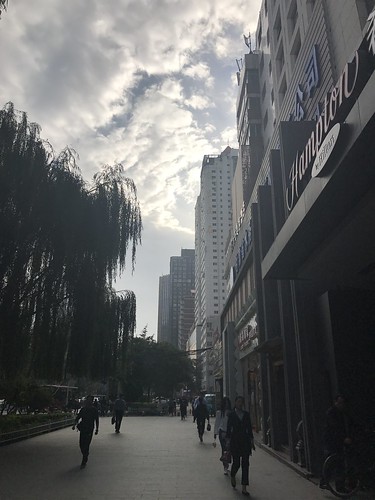 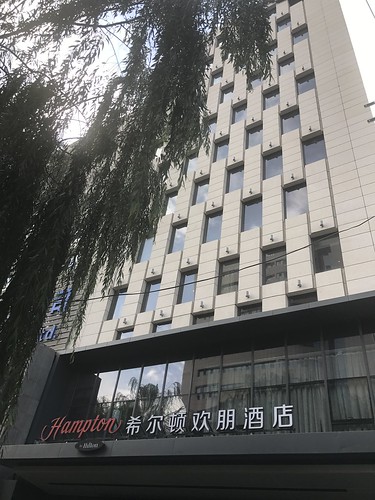 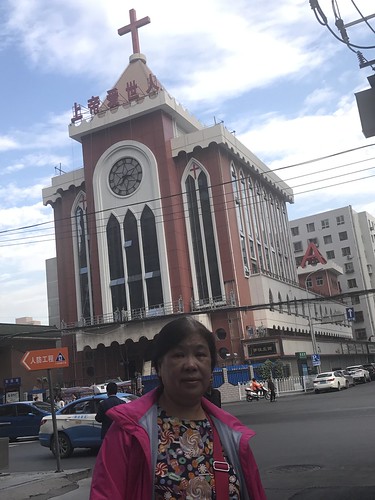 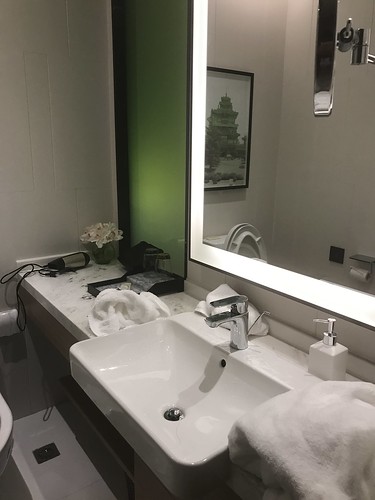 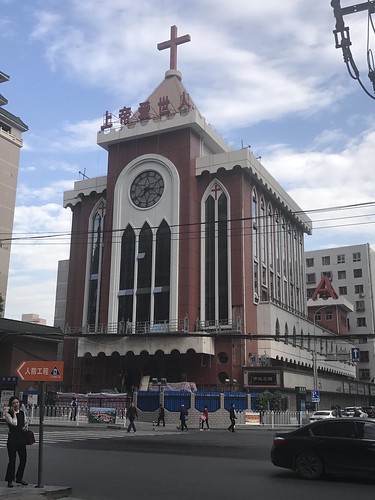 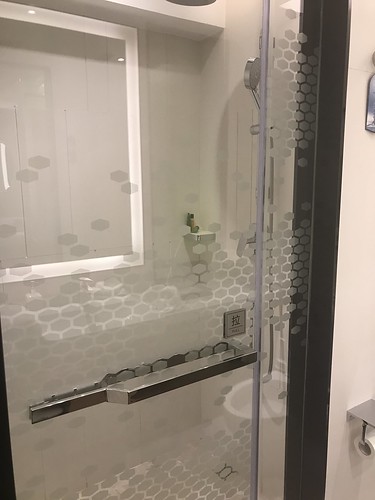 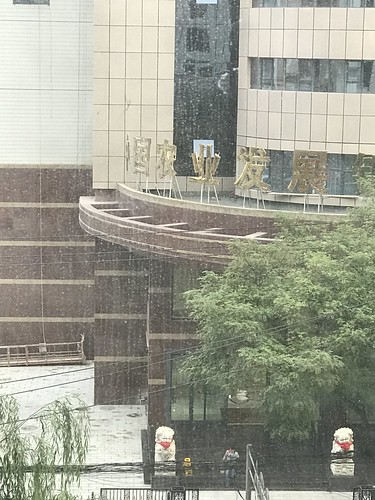 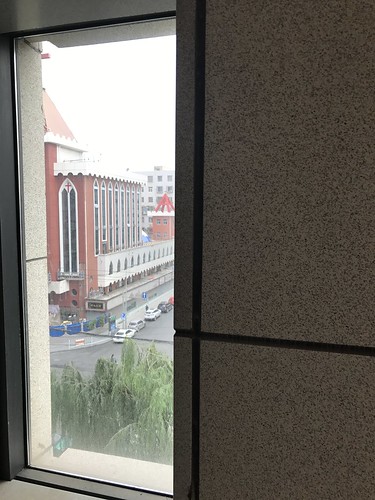 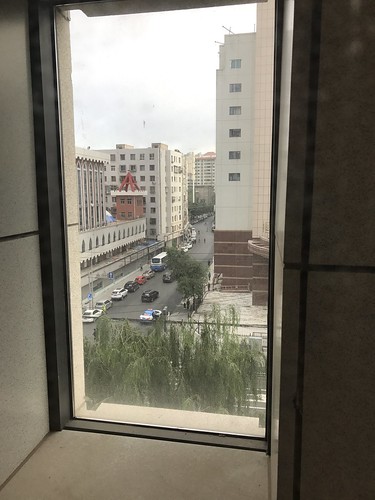 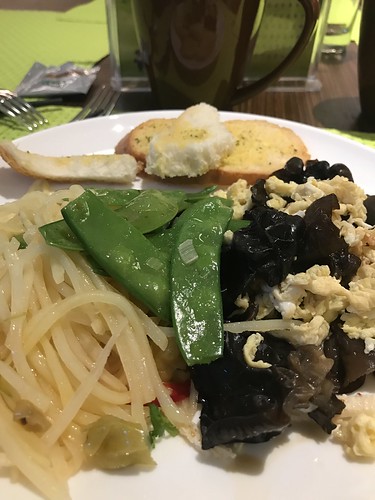 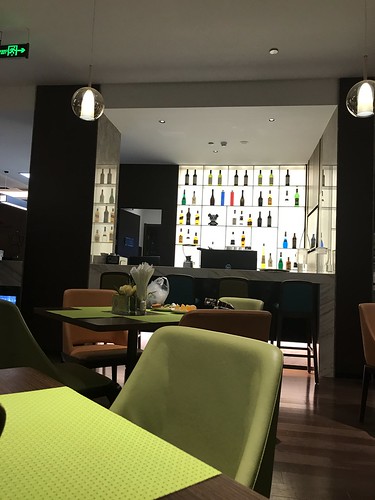 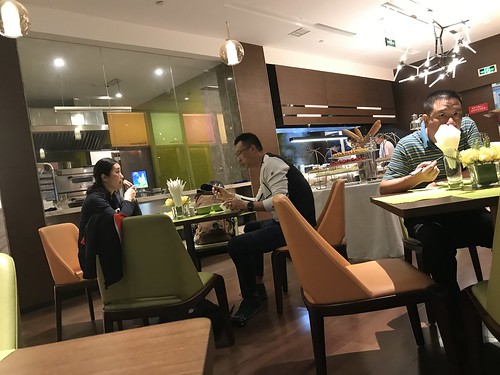 Lanzhou (UK: , US: ; Chinese: 兰州) is the capital and largest city of Gansu Province in Northwest China. Located on the banks of the Yellow River, it is a key regional transportation hub, connecting areas further west by rail to the eastern half of the country. Historically, it has been a major link on the Northern Silk Road and it stands to become a major hub on the New Eurasian Land Bridge. The city is also a center for heavy industry and petrochemical industry.
Lanzhou is also one of the top 100 science cities in the world by scientific research output as tracked by the Nature Index according to the Nature Index 2020 Science Cities. The city is home to several research institutions, notably Lanzhou University, one of China's prestige universities as a member of the Project 985.As of 31 December 2019, Lanzhou was home to 3,790,900 inhabitants of which 3,072,100 in the urban area. In the 2020 Census, Lanzhou surpassed 4 million population for the first time, with a total population of 4,359,446.