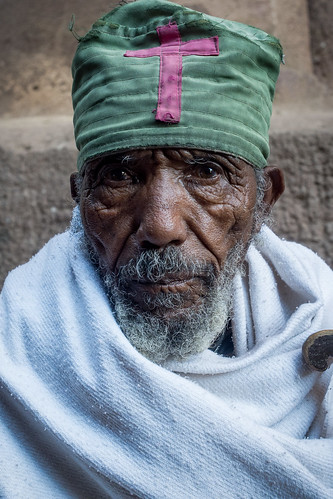 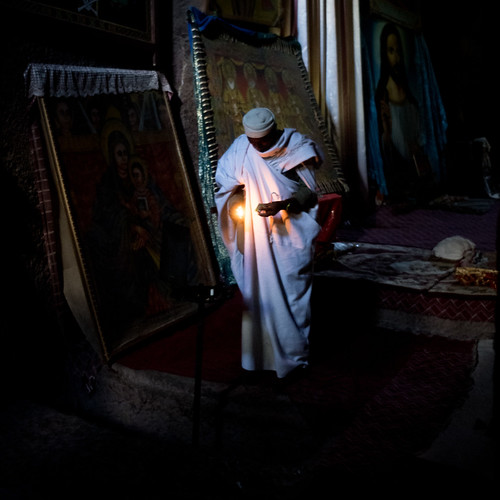 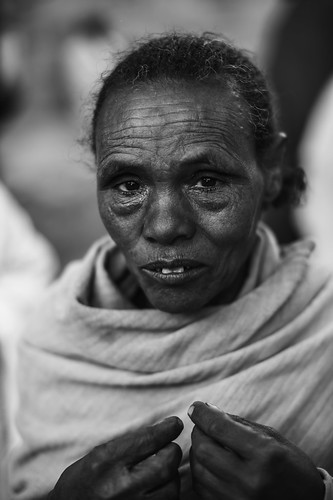 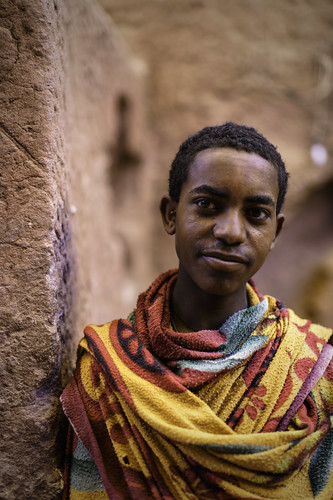 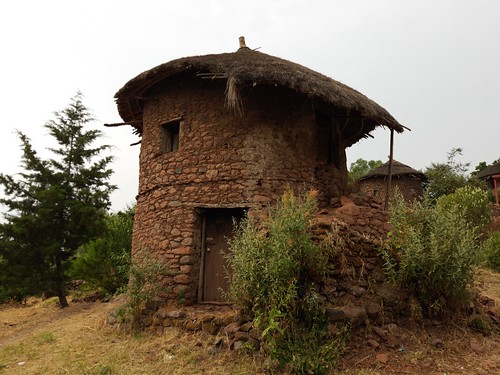 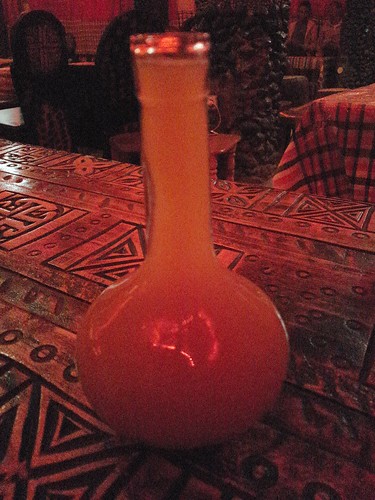 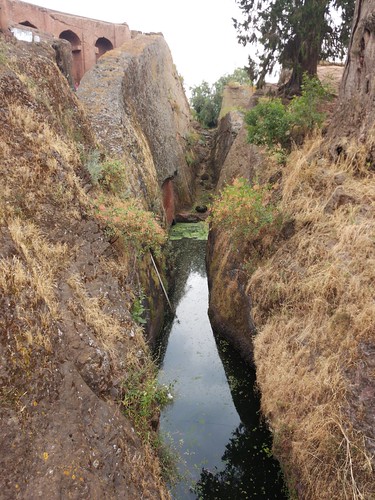 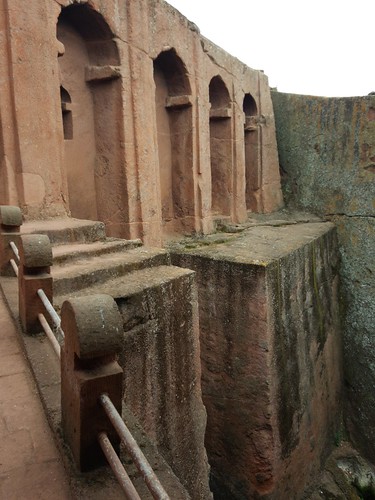 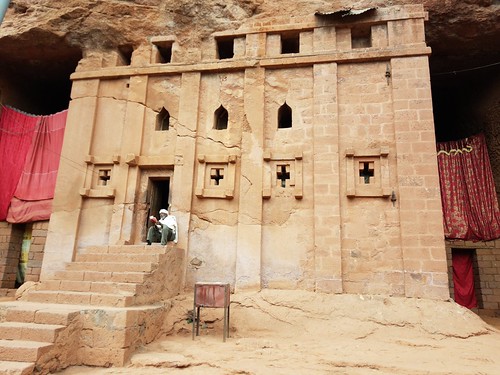 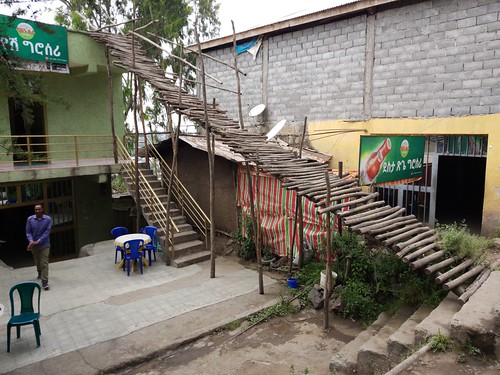 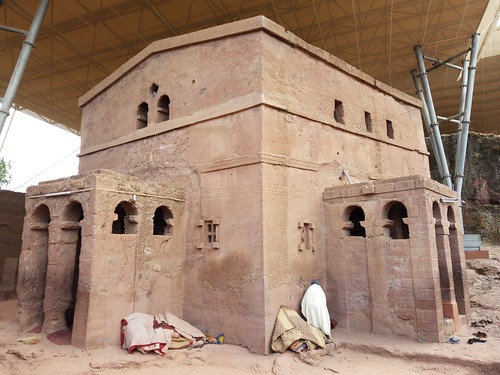 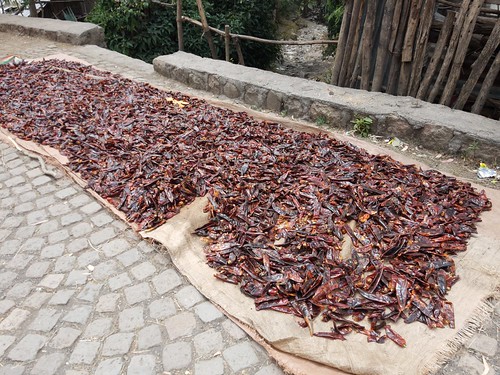 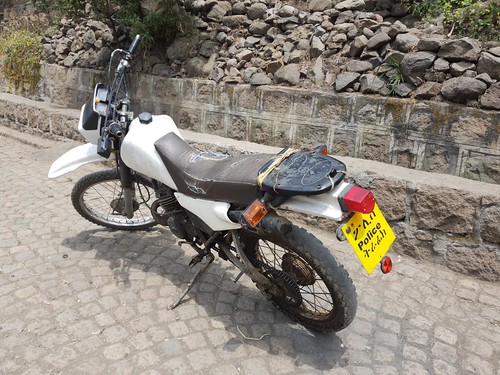 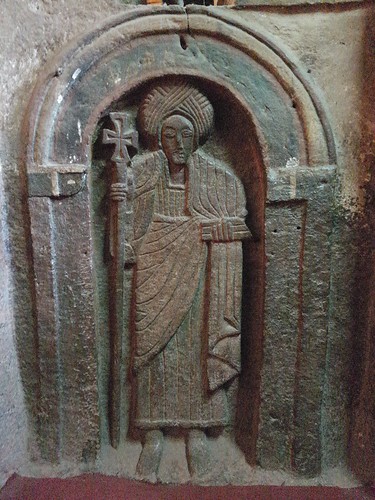 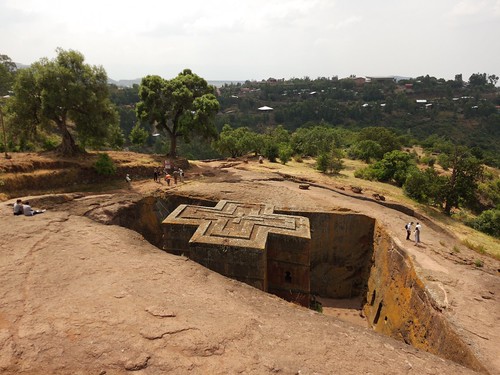 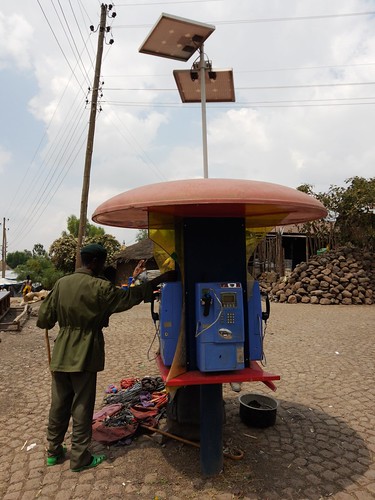 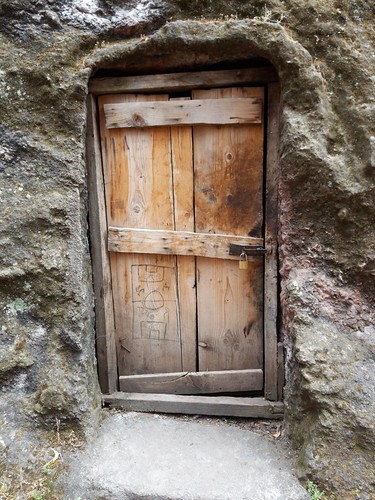 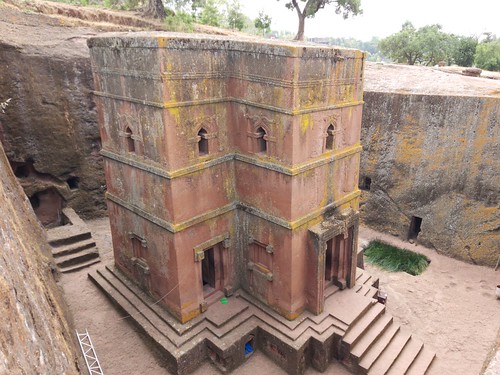 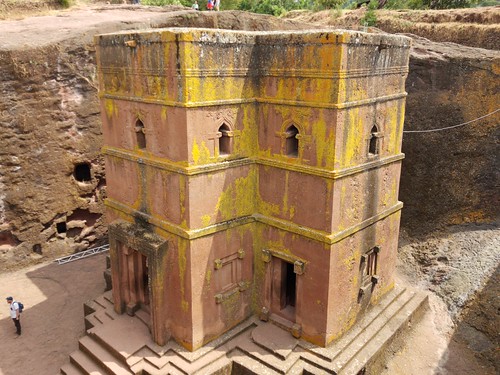 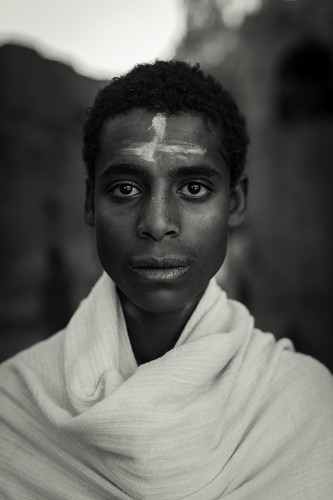 Lalibela (Amharic: ላሊበላ) is a town in Lasta district of North Wollo Zone in Amhara Region, Ethiopia. It is famous for rock-cut monolithic churches. The whole of Lalibela is a large and important site for the antiquity, medieval, and post-medieval civilization of Ethiopia. To Christians, Lalibela is one of Ethiopia's holiest cities, second only to Axum, and a center of pilgrimage. Unlike Axum, the population of Lalibela is almost completely Ethiopian Orthodox Christian.
Ethiopia was one of the earliest nations to adopt Christianity in the first half of the 4th century, and its historical roots date to the time of the Apostles. The churches themselves date from the 7th to 13th centuries, and are traditionally dated to the reign of the Zagwe (Agaw) king Gebre Mesqel Lalibela (r. ca. 1181–1221).The layout and names of the major buildings in Lalibela are widely accepted, especially by local clergy, to be a symbolic representation of Jerusalem. This has led some experts to date the current church construction to the years following the capture of Jerusalem in 1187 by the Muslim leader Saladin.Lalibela is located in the North Wollo Zone of the Amhara Region, at roughly 2,500 metres (8,200 ft) above sea level.