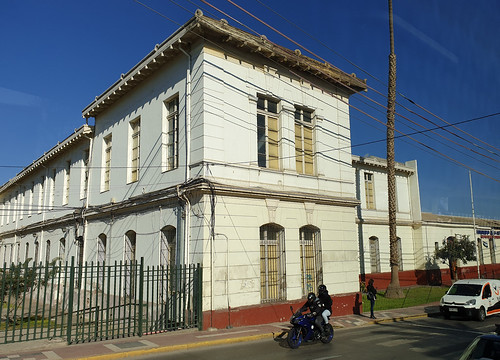 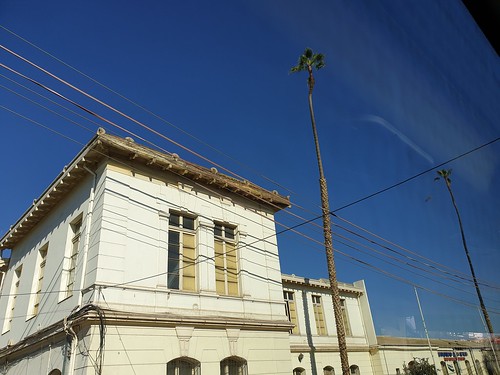 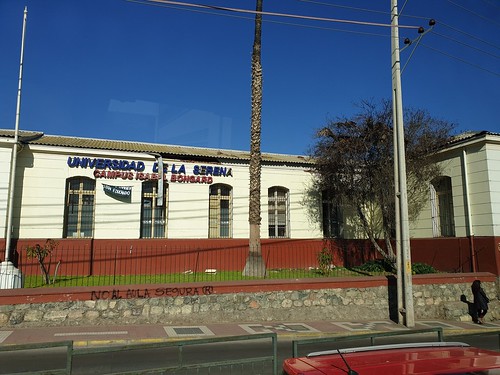 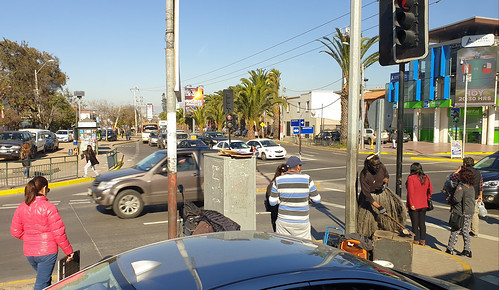 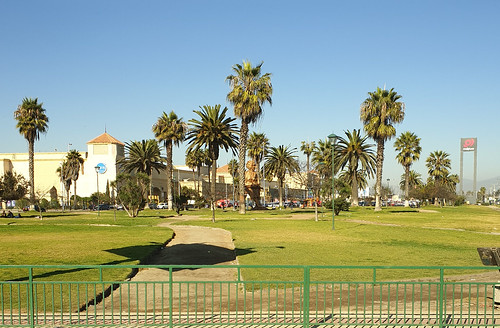 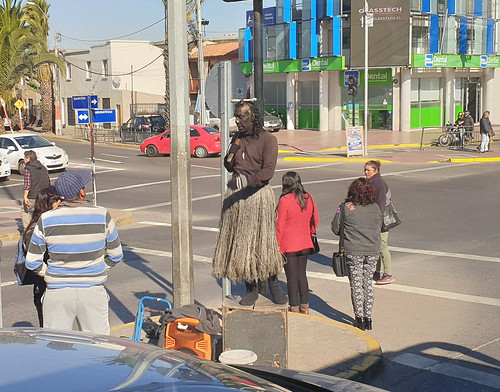 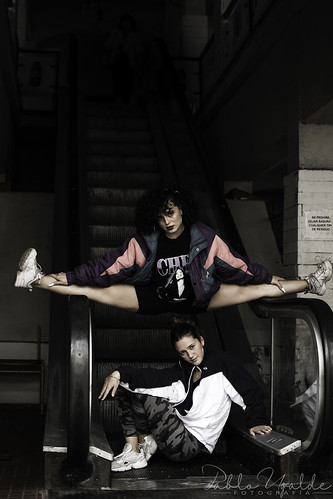 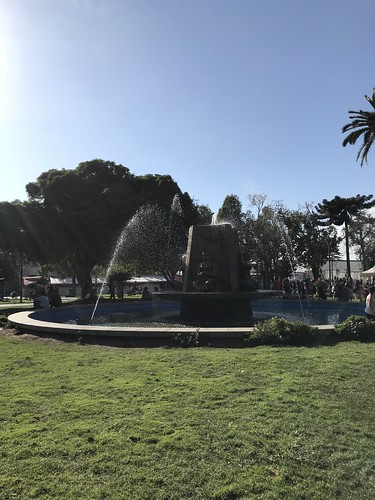 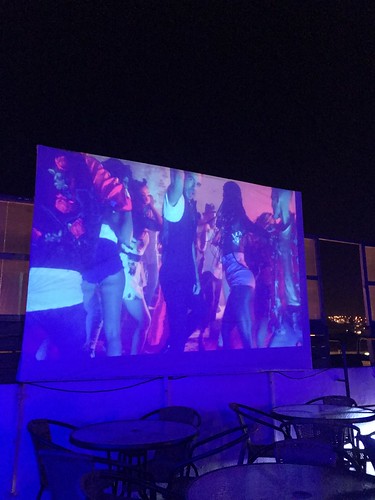 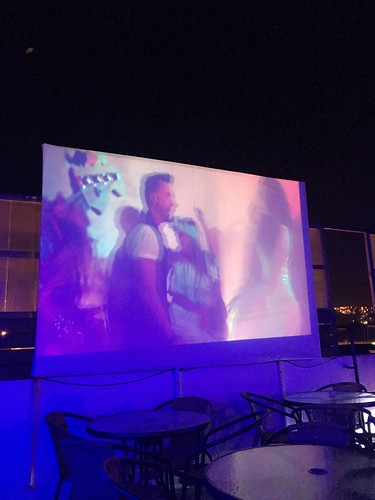 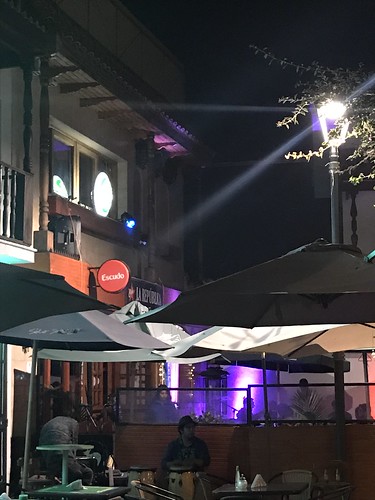 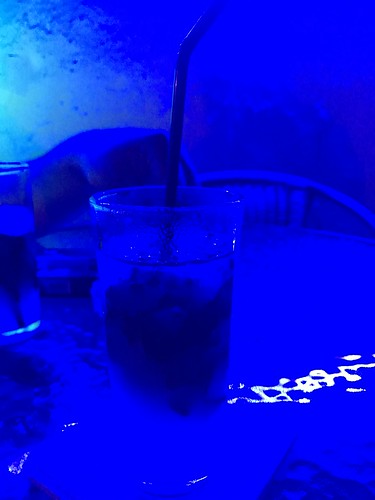 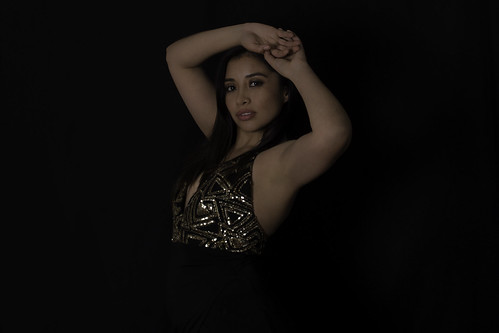 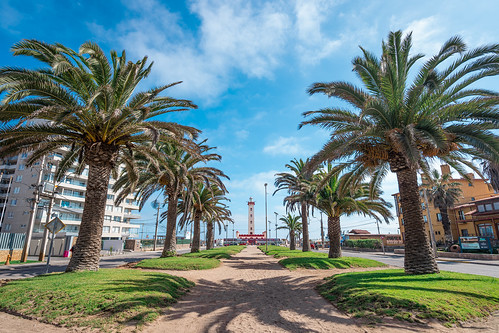 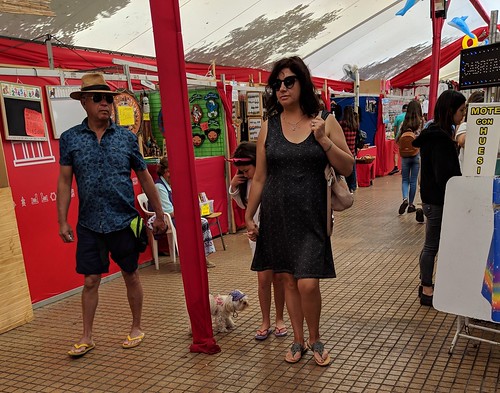 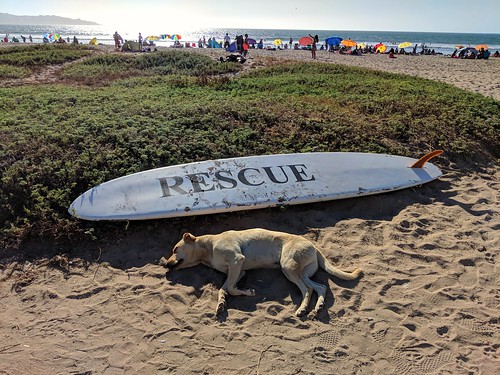 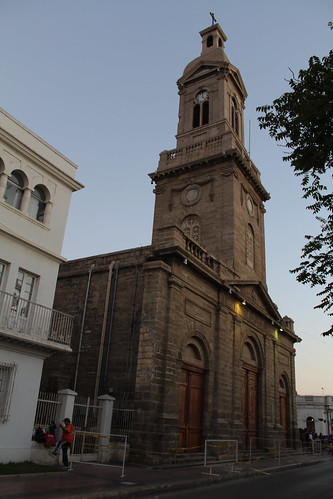 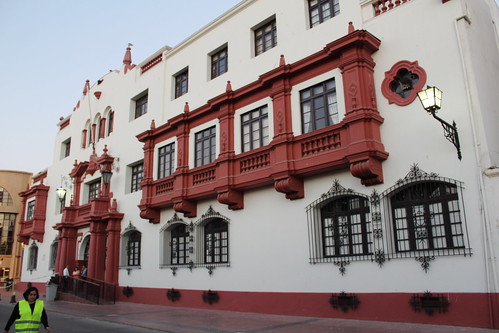 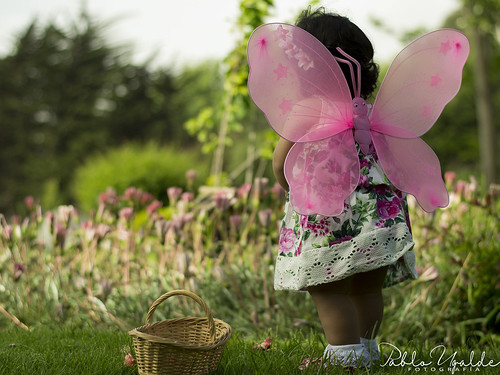 La Serena (Spanish pronunciation: [la seˈɾena]) is a city and commune in northern Chile, capital of the Coquimbo Region. Founded in 1544, it is the country's second oldest city after the national capital, Santiago. As of 2012, it had a communal population of roughly 200,000, and was one of the fastest-growing areas of Chile.
The city is an important tourist destination, especially during the summer, where people go to visit the beaches. It is in the headquarters of the University of La Serena and also is home to the Roman Catholic Archdiocese of La Serena, one of five Catholic Archdioceses of the Catholic Church in Chile.