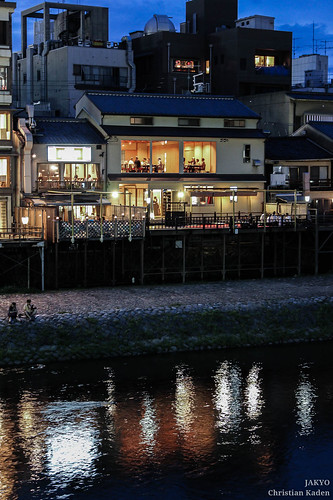 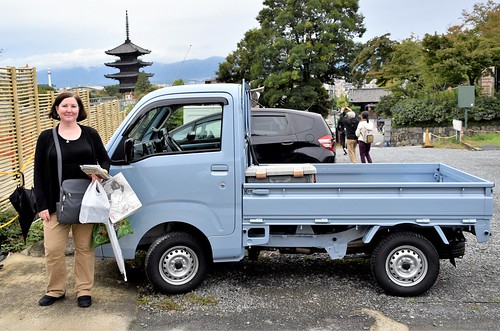 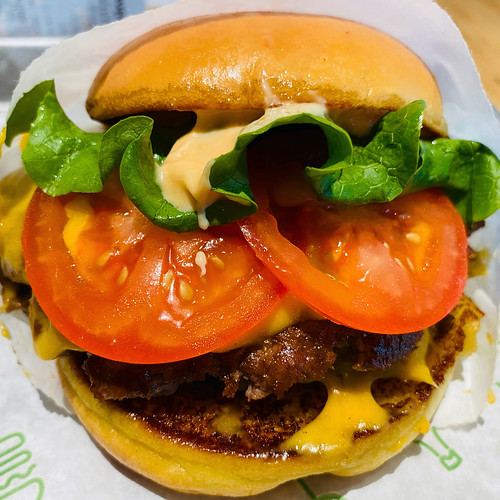 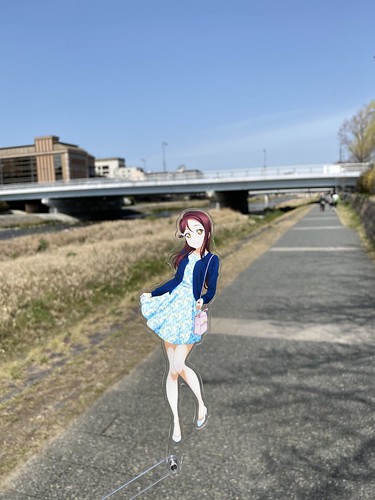 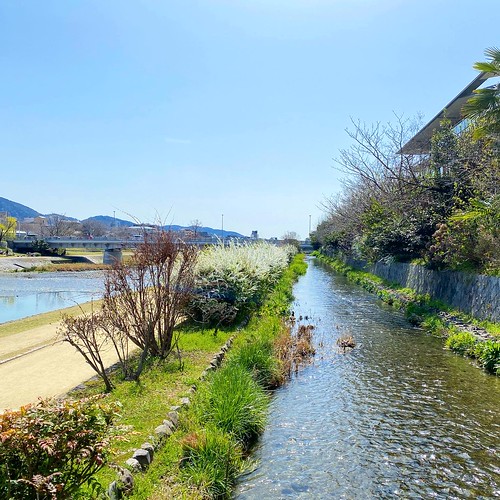 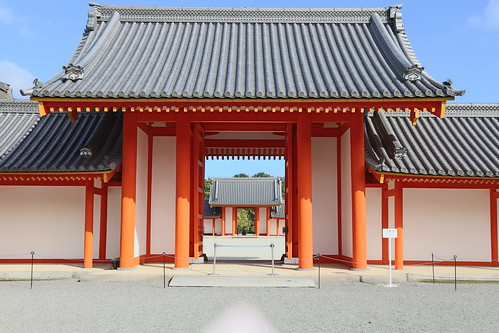 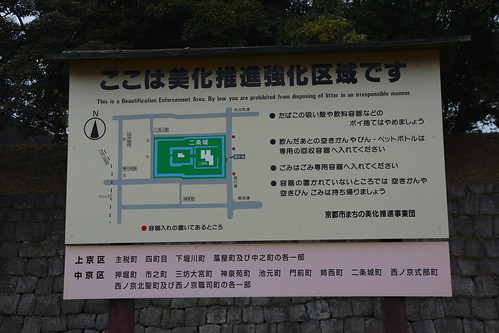 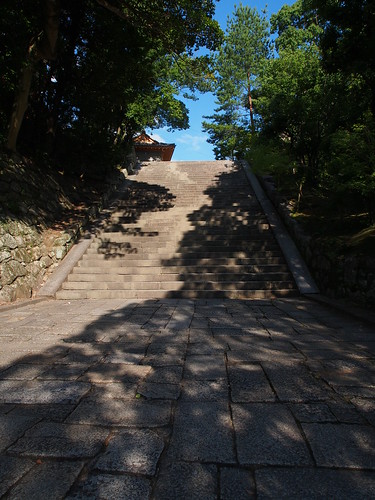 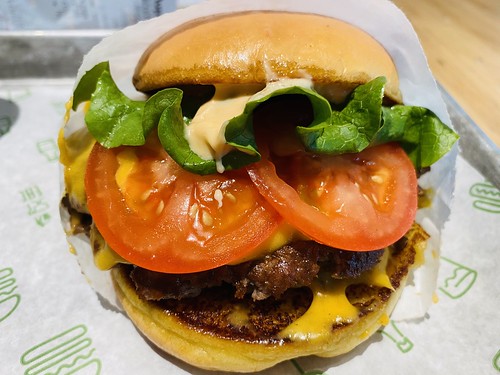 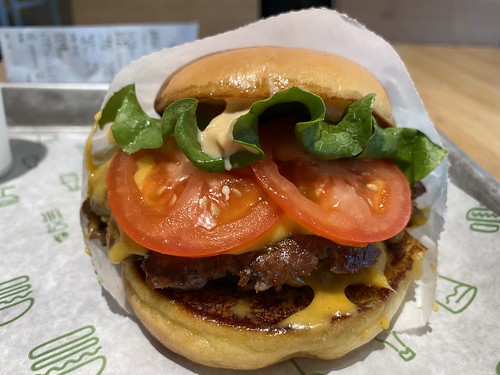 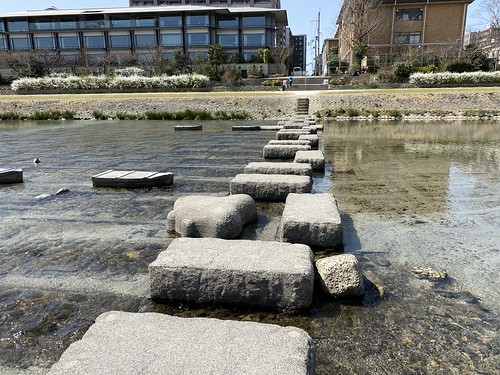 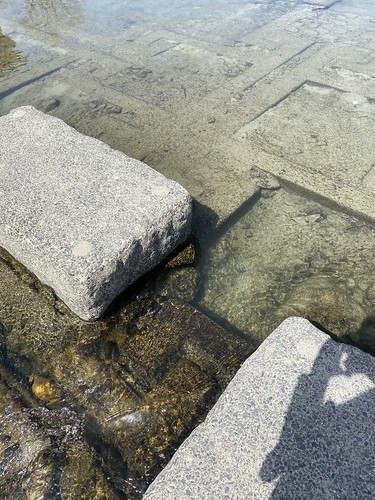 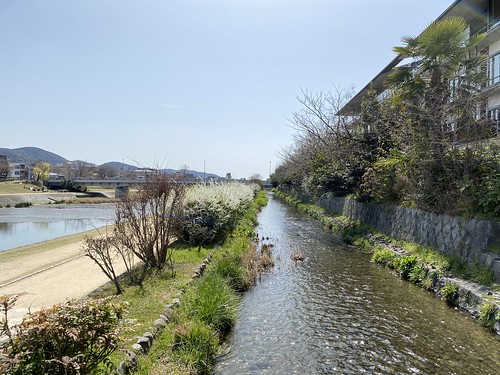 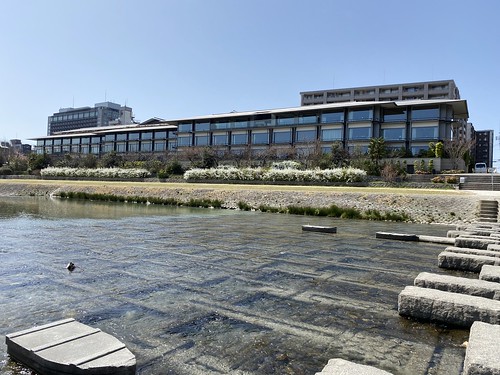 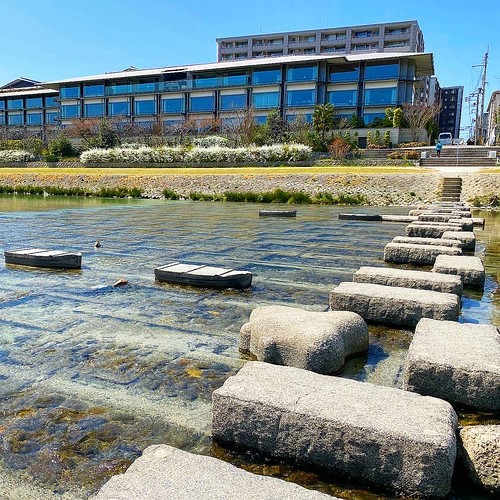 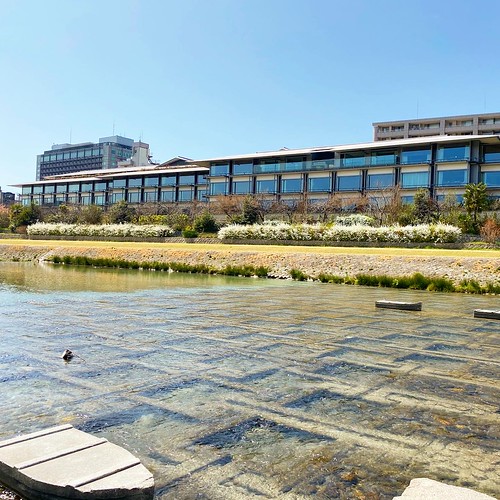 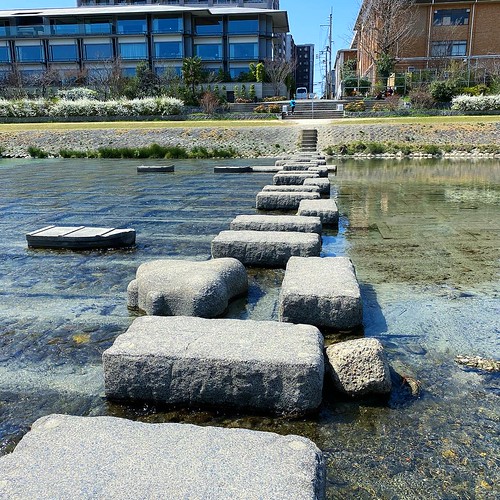 Kyoto (; Japanese: 京都, Kyōto [kʲoꜜːto] ), officially Kyoto City (京都市, Kyōto-shi, [kʲoːtoꜜɕi] ), is the capital city of Kyoto Prefecture in Japan. Located in the Kansai region on the island of Honshu, Kyoto forms a part of the Keihanshin metropolitan area along with Osaka and Kobe. As of 2021, the city with a population of 1.45 million, making up 57% of the prefecture's total population. The city is the cultural anchor of a substantially larger metropolitan area known as Greater Kyoto, a metropolitan statistical area (MSA) home to a census-estimated 3.8 million people in 2020 and ranking as the second MSA in the Kansai region.
Kyoto is one of the oldest municipalities in Japan, Heian-kyō was chosen as the new seat of Japan's imperial court by Emperor Kanmu. The original city was arranged in accordance with traditional Chinese feng shui following the model of the ancient Chinese capital of Chang'an. The emperors of Japan ruled from Kyoto in the following eleven centuries until 1869. It was the scene of several key events of the Muromachi period, Sengoku period, and the Boshin War, such as the Ōnin War, the Honnō-ji Incident, the Kinmon incident and the Battle of Toba–Fushimi. Upon the Imperial Court victory over the Tokugawa shogunate, the capital was relocated to Tokyo after the Meiji Restoration. The modern municipality of Kyoto was established in 1889.