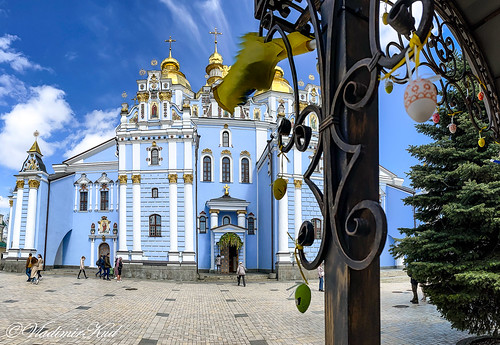 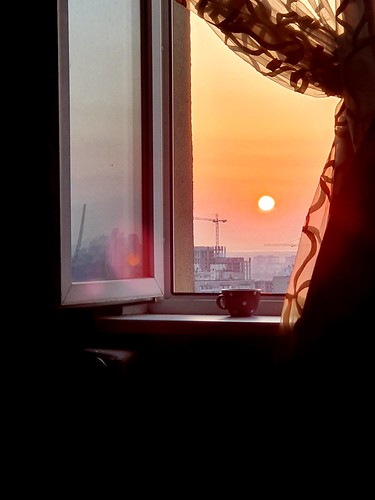 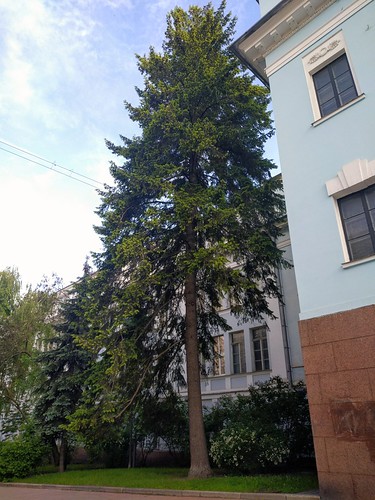 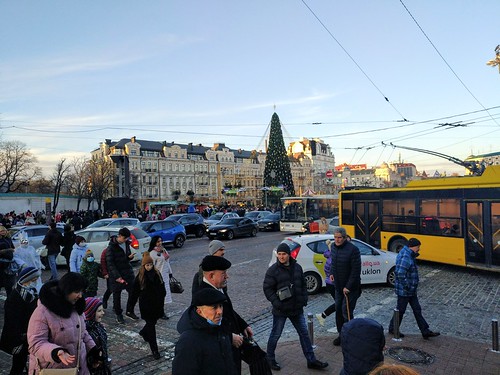 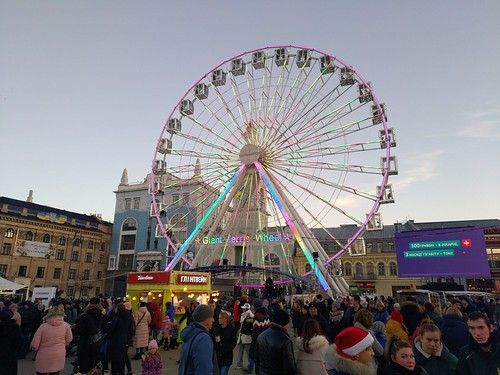 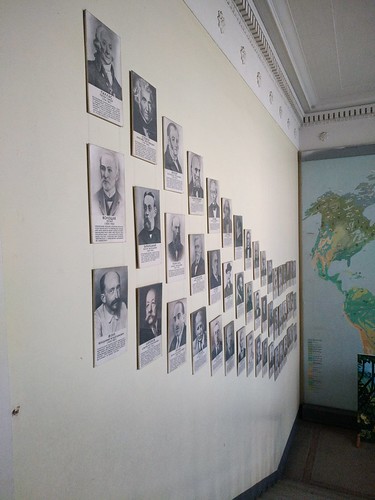 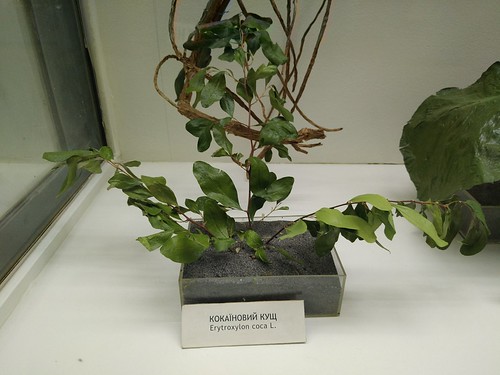 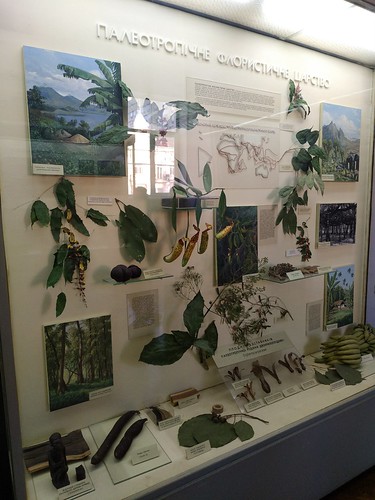 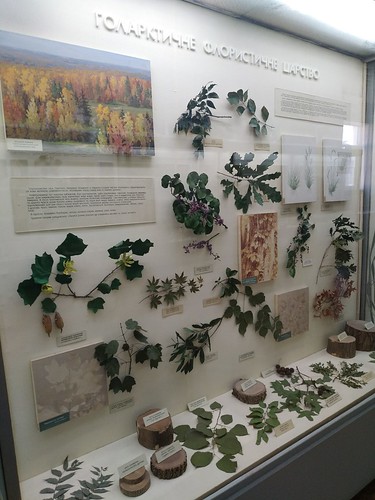 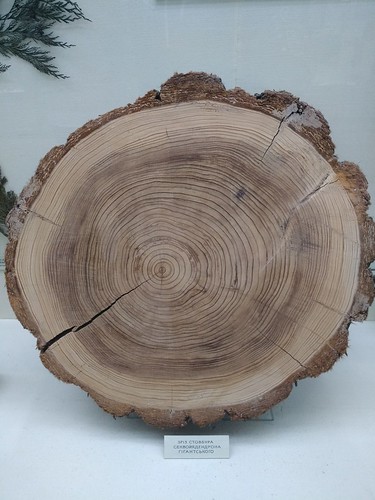 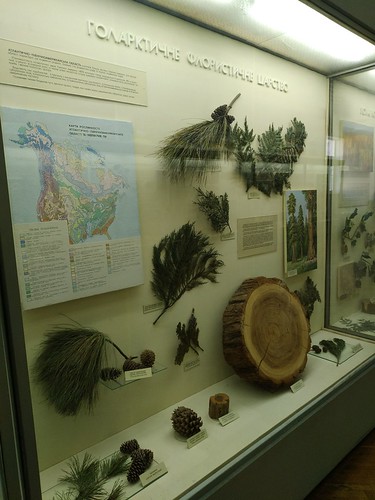 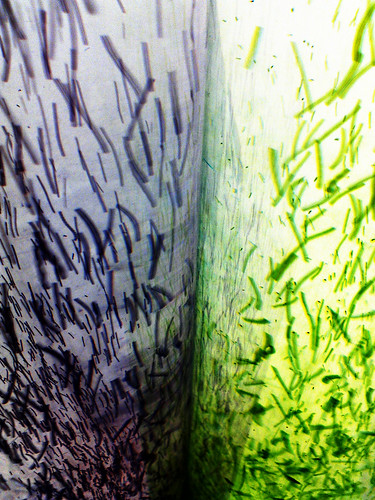 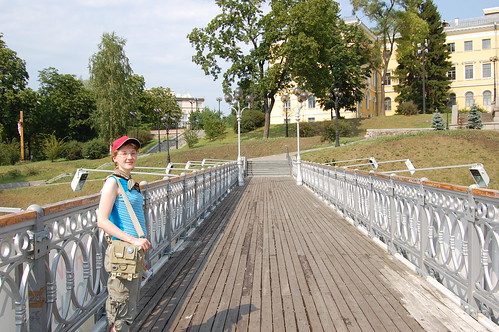 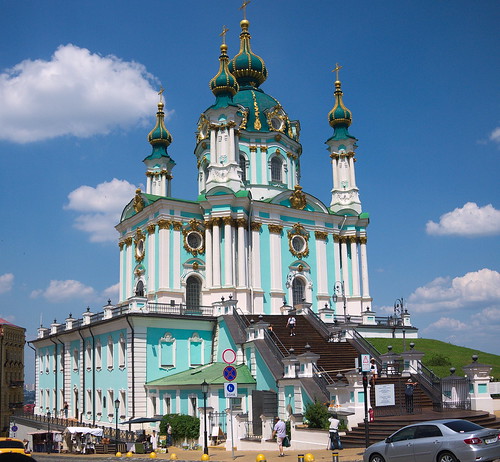 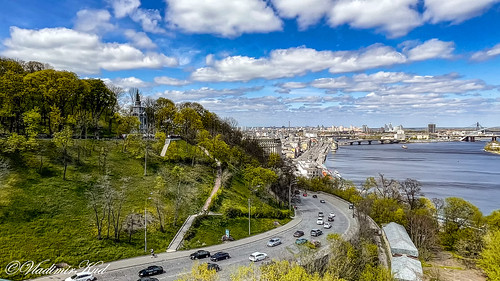 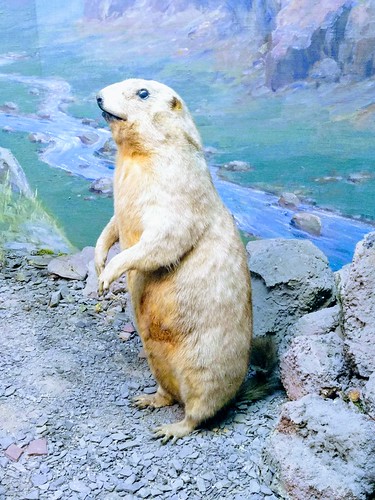 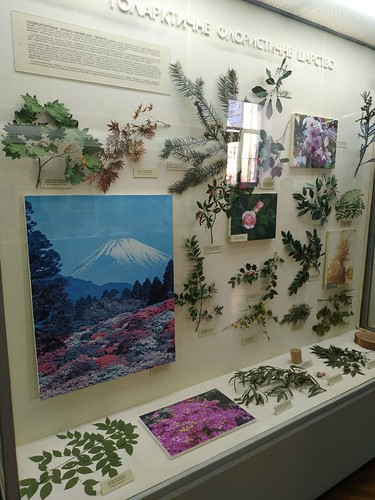 Mykhailo Hrushevskyi Street or simply Hrushevskyi Street (Ukrainian: вулиця Михайла Грушевського, vulytsia Mykhaila Hrushevskoho) is a street in central Kyiv, the capital of Ukraine.
It is named after Ukrainian academician, politician, historian, and statesman Mykhailo Hrushevskyi. Mykhailo Hrushevskyi wrote his first academic book titled: "Bar Starostvo: Historical Notes: XV-XVIII" about the history of Bar, Ukraine. Mykhailo Hrushevskyi Street is located in the government quarter Lypky neighborhood of the Pecherskyi District. It houses the Supreme Council Building, Government Building and the Parliamentary Library. It is adjacent to Mariinskyi Park which contains Constitution Square.
The street acts as a border between the Pechersk and Lypky neighborhoods. At the European Square this street connects to Old Kyiv. There is a noticeable ascend that starts at the European Square and continues on all the way to intersection with Garden Street next to the Government Building.