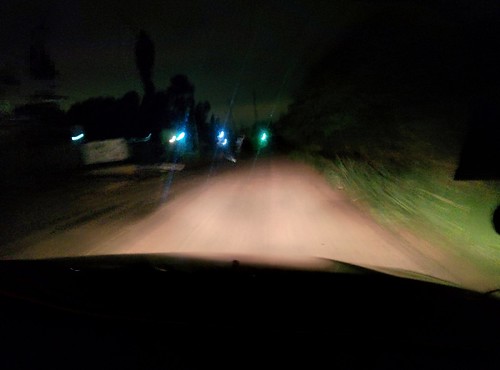 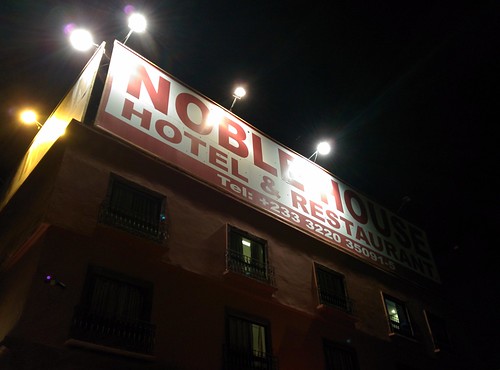 Kumasi (historically spelled Comassie or Coomassie and usually spelled Kumasi in Twi) is a city in Ashanti Region, and is among the largest Metropolitan areas in Ghana. Kumasi is near Lake Bosomtwe, in a rain forest region, and is the commercial, industrial and cultural capital of the historical Ashanti Empire. Kumasi is approximately 500 kilometres (300 mi) north of the Equator and 200 kilometres (100 mi) north of the Gulf of Guinea. Kumasi is alternatively known as "The Garden City" because of its many species of flowers and plants in the past. It is also called Oseikrom (Osei Tutu's town).
Kumasi is the second largest city in Ghana, after the capital, Accra.
The Central Business District of Kumasi includes areas such as Adum, Bantama, Pampaso and Bompata (popularly called Roman Hill) has a concentration of banks, department stalls, and hotels. Economic activities in Kumasi include financial and commercial sectors, pottery, clothing and textiles. There is a huge timber processing community in Kumasi serving the needs of people in Ghana. Bantama High Street and Prempeh II Street in Bantama and Adum, respectively, are business and night life hubs in Kumasi.