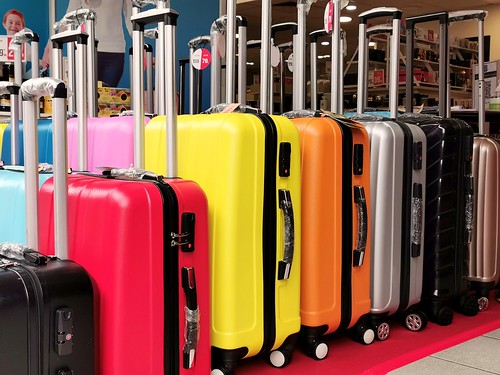 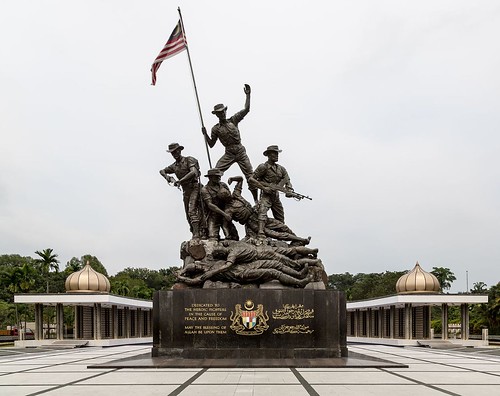 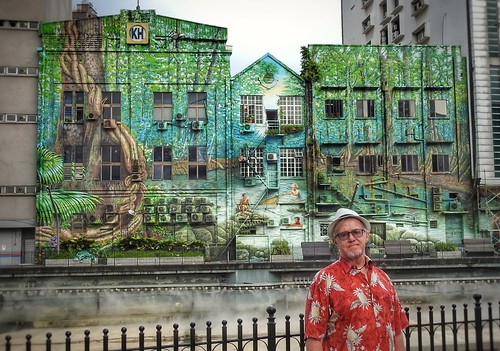 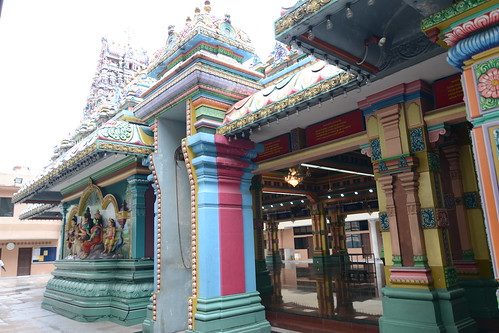 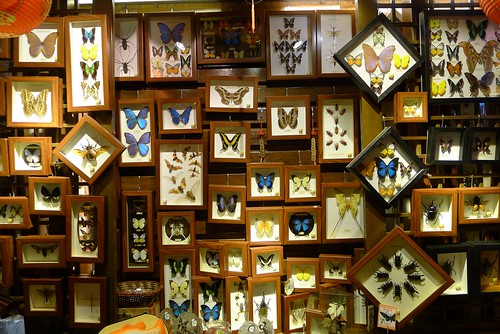 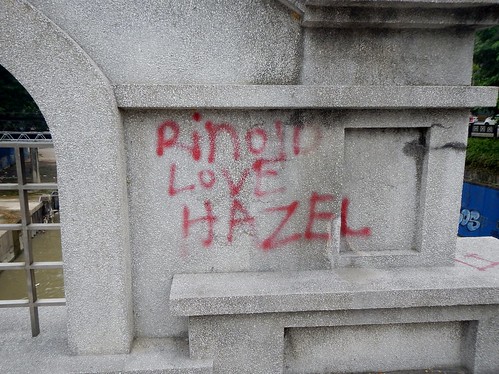 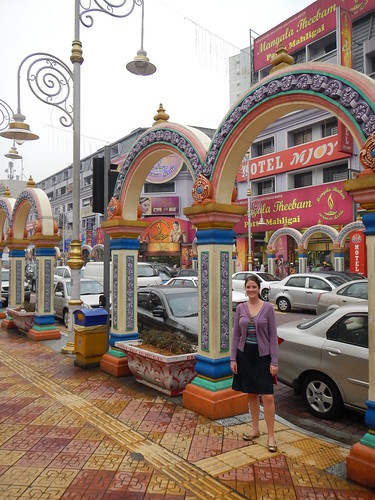 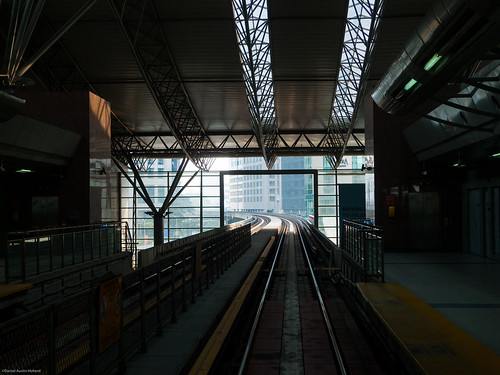 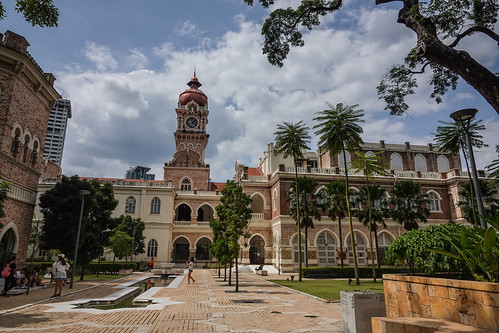 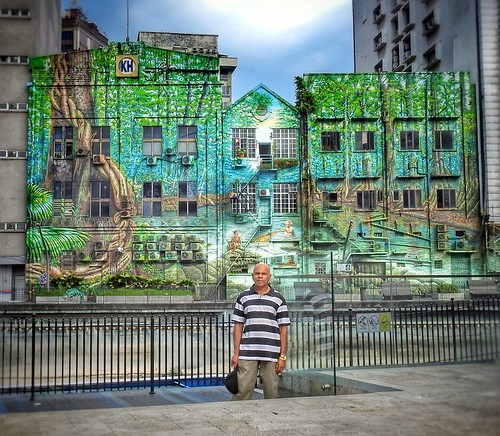 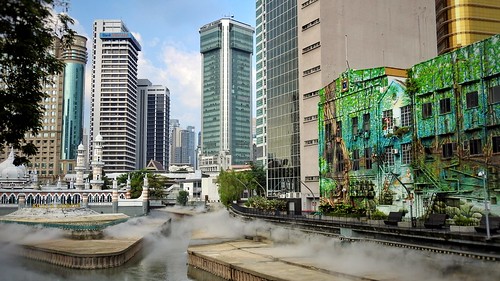 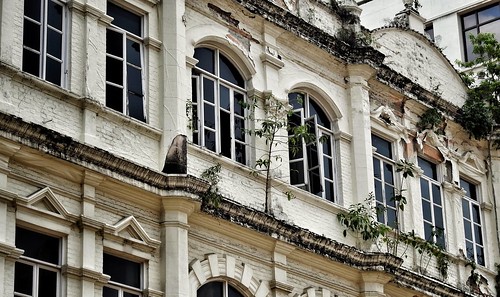 Kuala Lumpur (Malaysian pronunciation: [ˈkualə, -a ˈlumpo(r), -ʊ(r)]), officially the Federal Territory of Kuala Lumpur (Malay: Wilayah Persekutuan Kuala Lumpur) and colloquially referred to as KL, is a federal territory and the capital city of Malaysia. It is the largest city in Malaysia, covering an area of 243 km2 (94 sq mi) with an estimated population of 1.73 million as of 2016. Greater Kuala Lumpur, also known as the Klang Valley, is an urban agglomeration of 7.564 million people as of 2018. It is among the fastest growing metropolitan regions in Southeast Asia, in both population and economic development.
Kuala Lumpur is the cultural, financial and economic centre of Malaysia. It is also home to the Parliament of Malaysia and the official residence of the Yang di-Pertuan Agong, the Istana Negara. Kuala Lumpur first developed around 1857 as a town serving the tin mines of the region and served as the capital of Selangor from 1880 until 1978. Kuala Lumpur was the founding capital of the Federation of Malaya and its successor Malaysia and the city remained the seat of the executive and judicial branches of the Malaysian federal government until these were relocated to Putrajaya in early 1999. However, some sections of the political bodies still remain in Kuala Lumpur.
Kuala Lumpur is one of the three federal territories of Malaysia, enclaved within the state of Selangor, on the central west coast of Peninsular Malaysia.