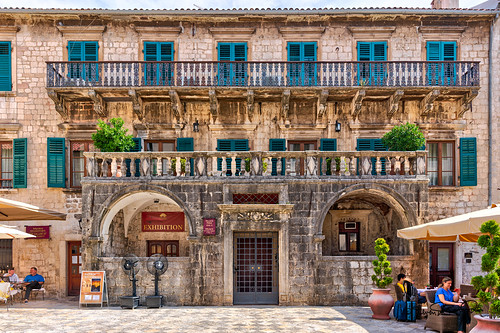 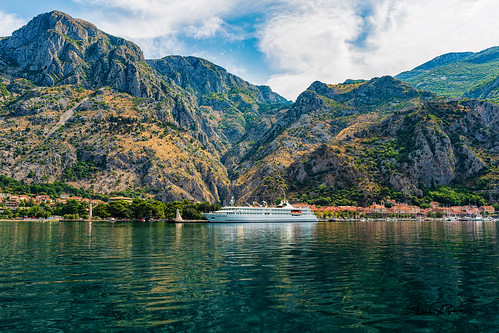 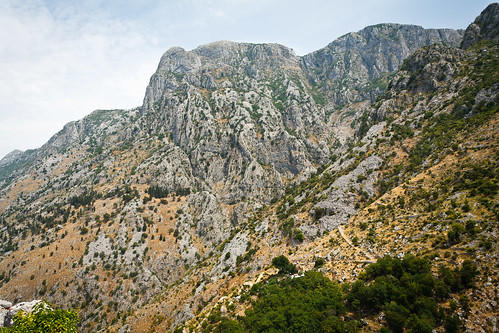 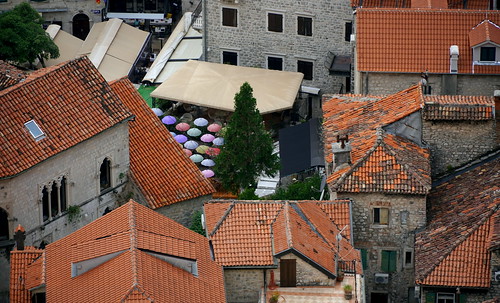 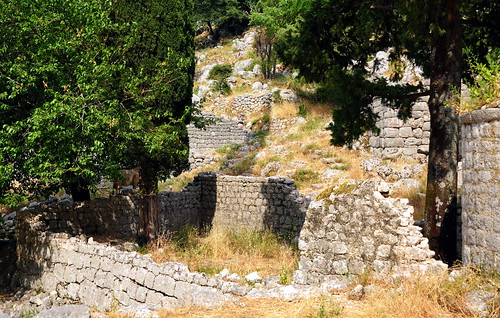 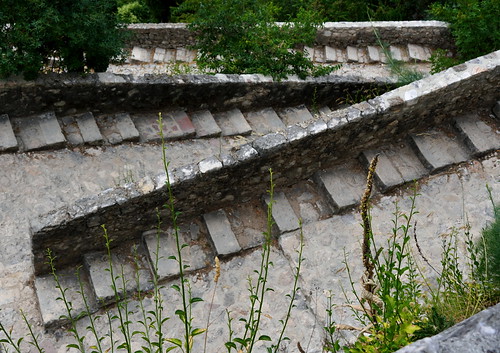 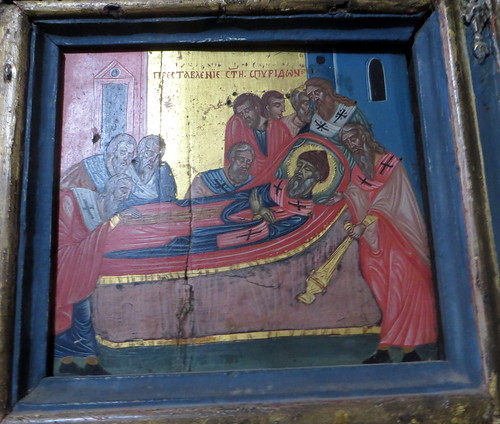 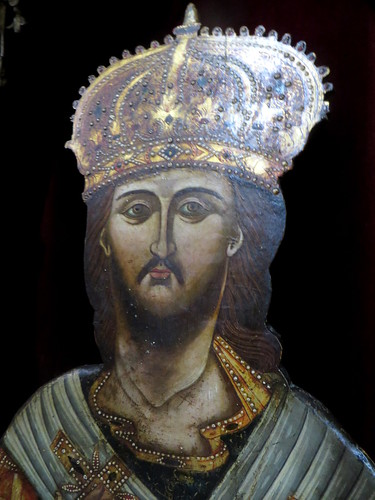 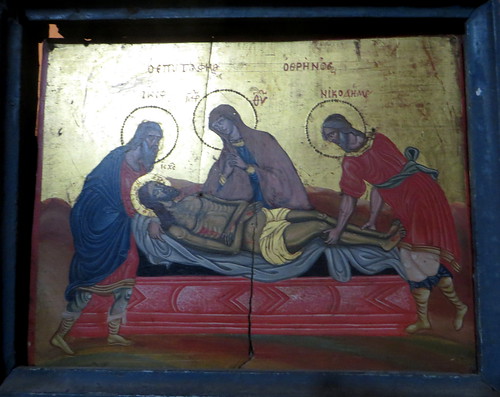 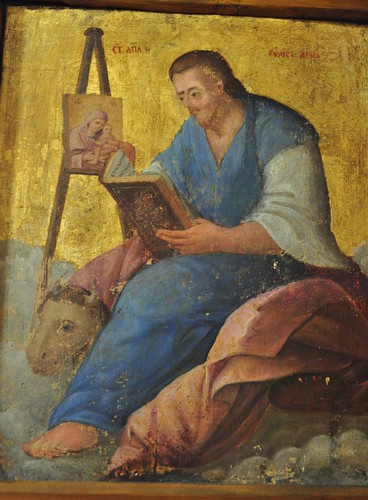 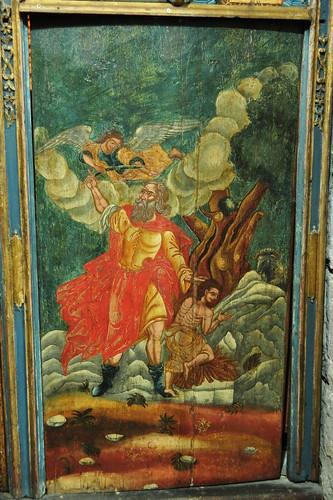 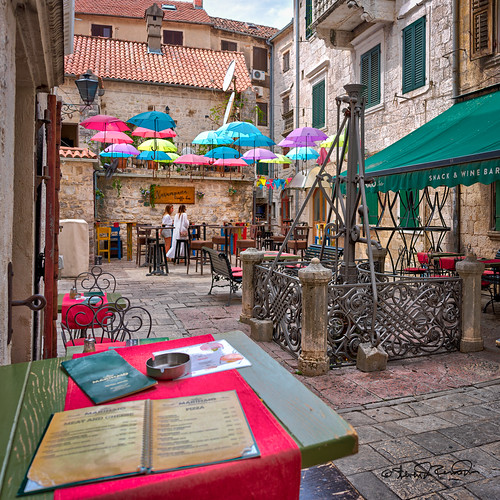 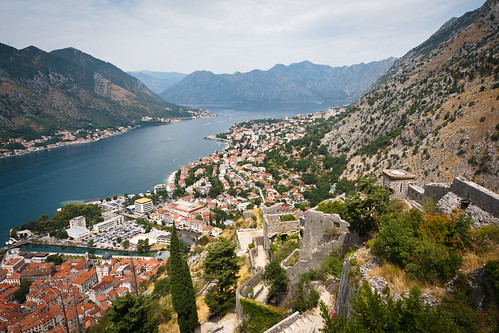 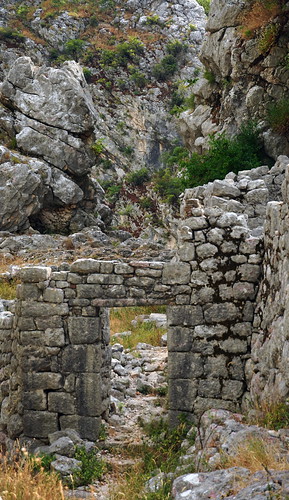 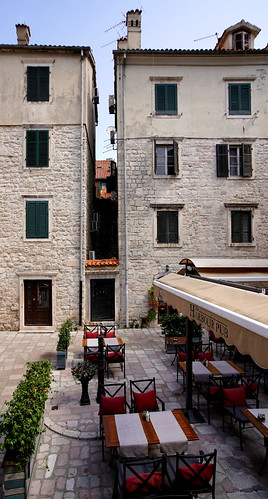 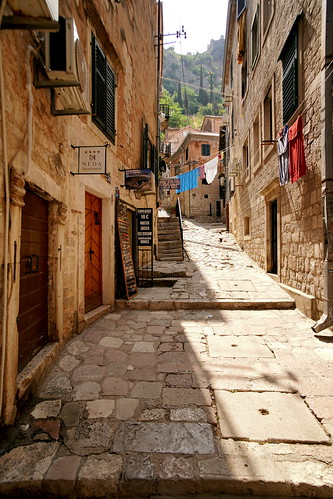 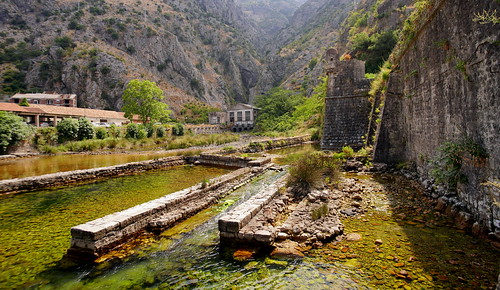 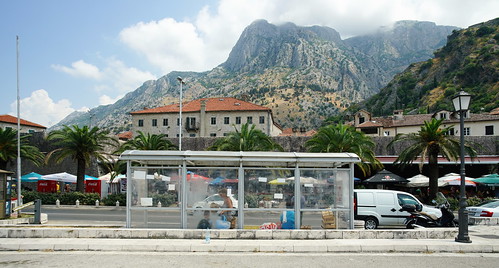 The fortifications of Kotor (Italian: Fortificazioni di Cattaro) are an integrated historical fortification system that protected the medieval town of Kotor (then called "Cattaro la veneziana") containing ramparts, towers, citadels, gates, bastions, forts, cisterns, a castle, and ancillary buildings and structures. They incorporate military architecture mainly of Venice, but also a few of Illyria, Byzantium, and Austria. Together with the old town and its natural surroundings the fortifications were inscribed in the list of World Heritage Sites in 1979 labelled Natural and Culturo-Historical Region of Kotor and represent the only such site of cultural significance in Montenegro.
The fortified city of Kotor was also included in UNESCO's World Heritage Site list as part of Venetian Works of Defence between 15th and 17th centuries: Stato da Terra – western Stato da Mar in 2017.