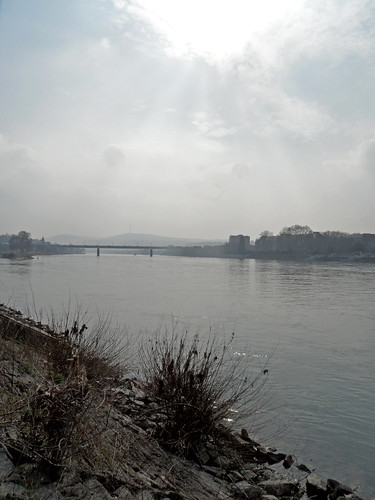 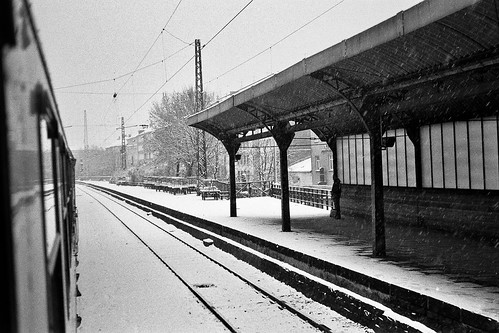 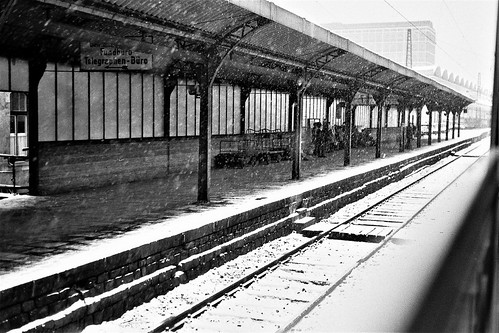 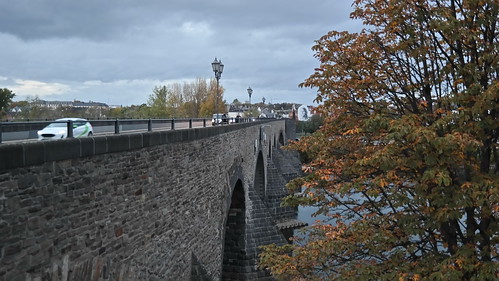 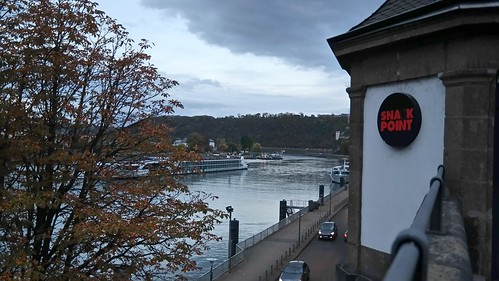 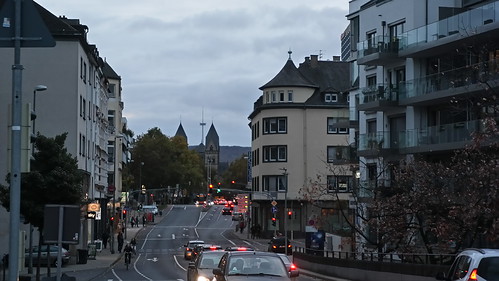 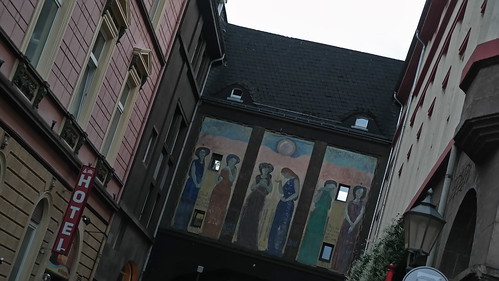 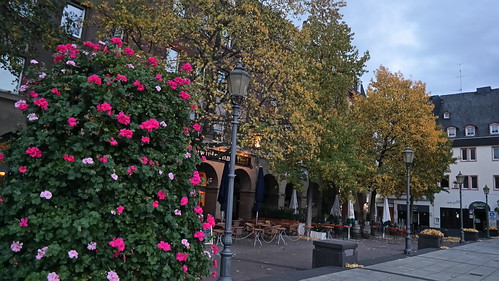 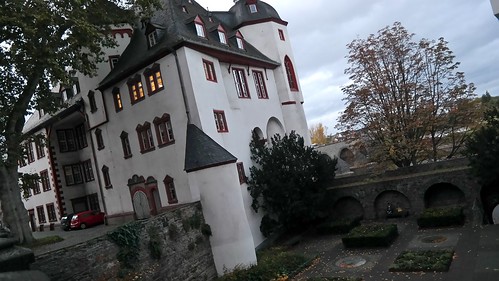 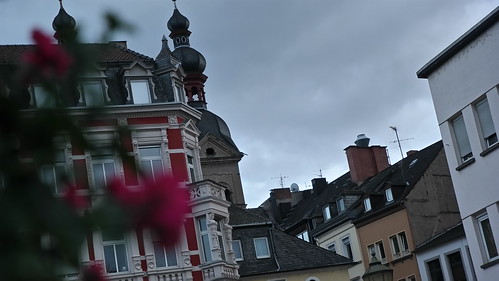 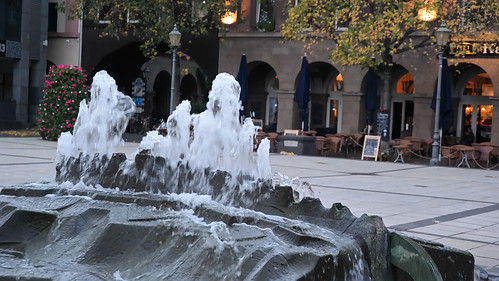 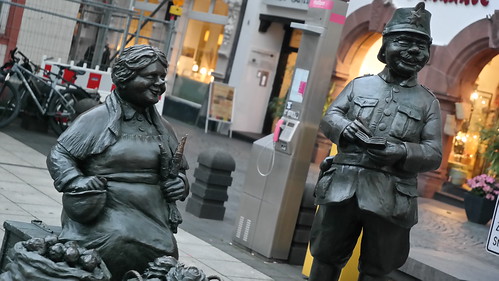 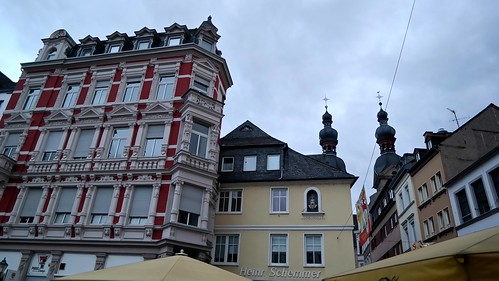 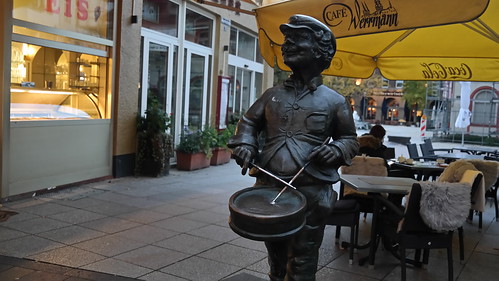 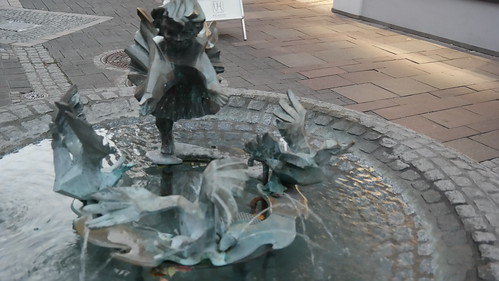 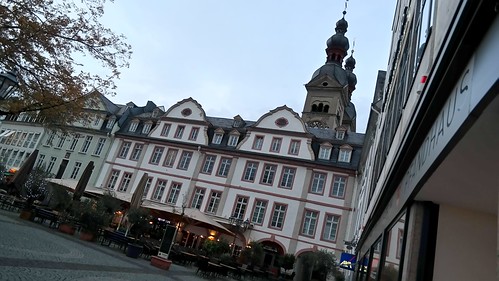 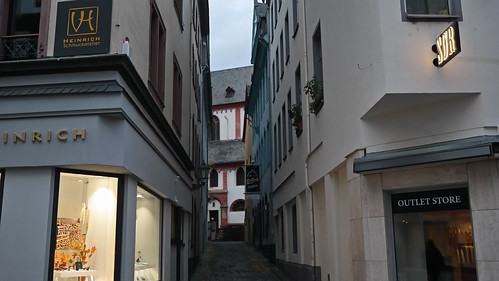 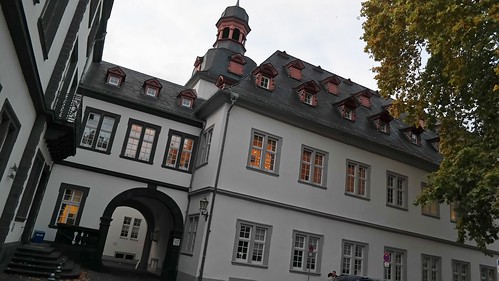 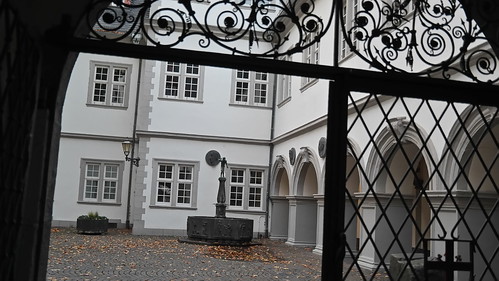 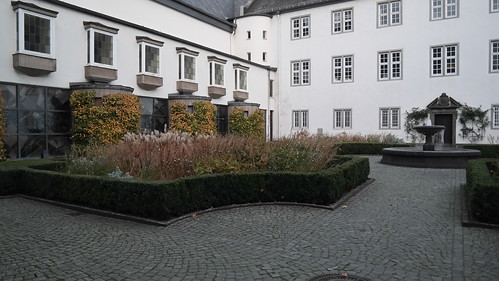 Koblenz Hauptbahnhof is a railway station in the city of Koblenz in the German state of Rhineland-Palatinate. It is the focal point of rail transport in the Rhine-Moselle-Lahn area. It is a through station in southern Koblenz built below Fort Großfürst Konstantin and opened in 1902 in the Neustadt (new city), which was built after the demolition of the city walls in 1890. The station replaced two former stations on the Left Rhine railway, which were only 900 m apart, and the former Moselle line station. Koblenz-Stadtmitte station opened in April 2011 in the old centre of Koblenz. Koblenz Hauptbahnhof is on the West Rhine Railway and connects to the Moselle line, the East Rhine Railway and to the Lahn Valley Railway. It is used daily by about 40,000 travelers and visitors. In the station forecourt are a bus station and a pavilion.
Since 2002, the station has been part of the Upper Middle Rhine Valley UNESCO World Heritage site.