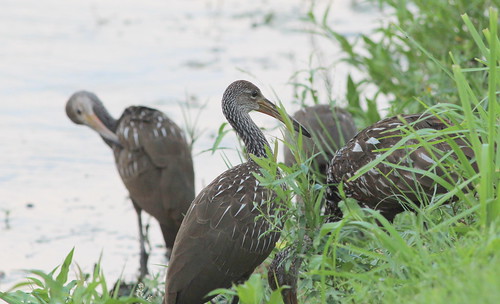 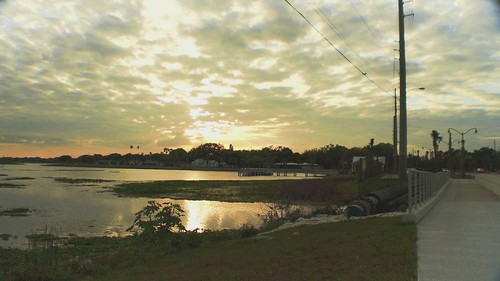 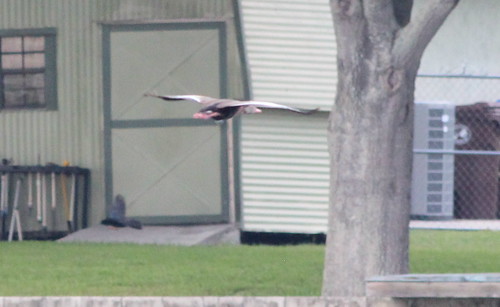 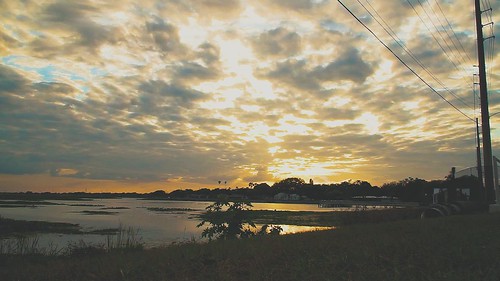 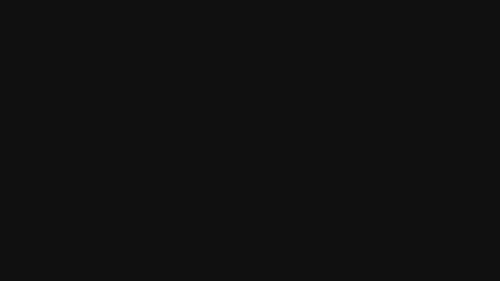 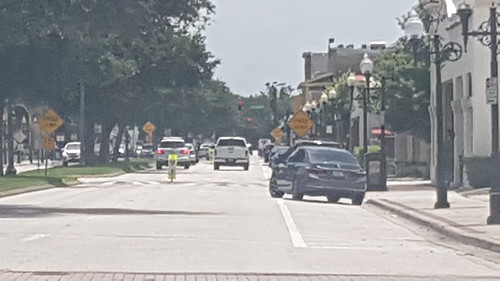 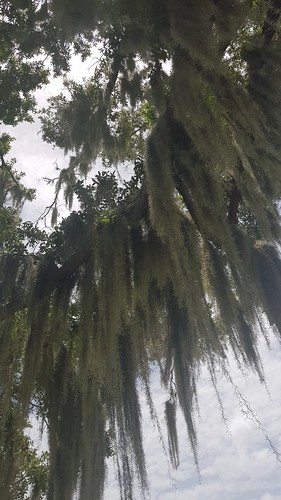 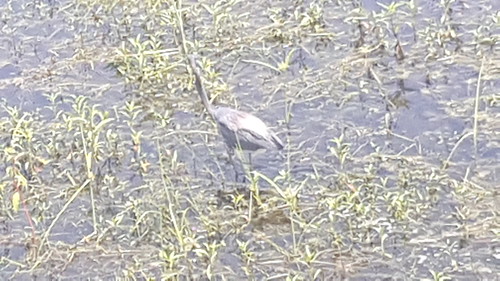 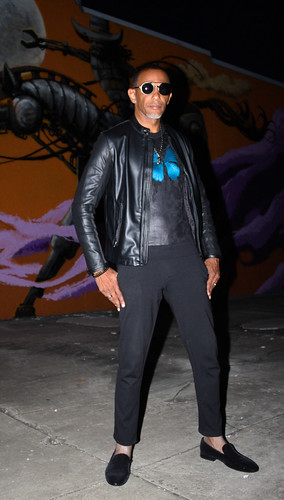 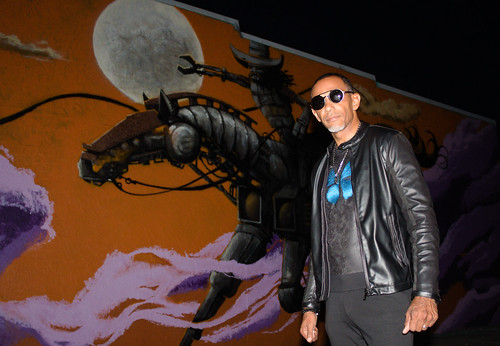 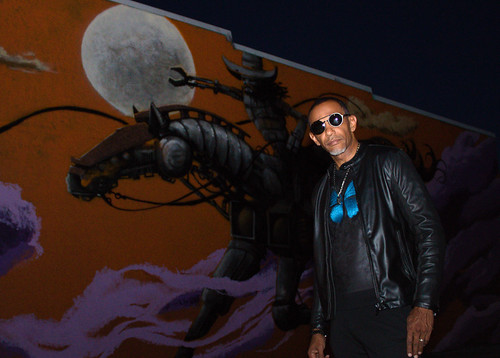 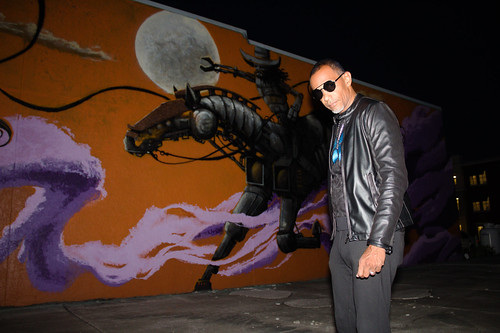 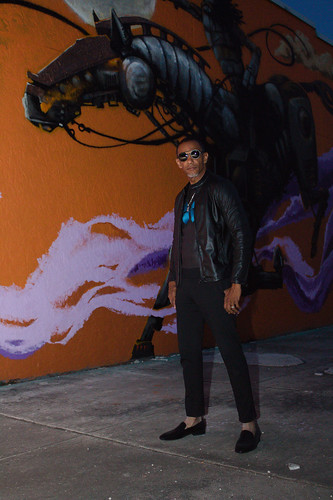 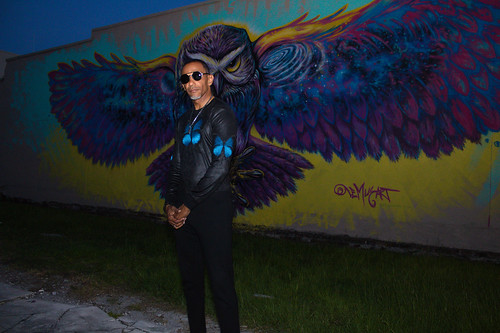 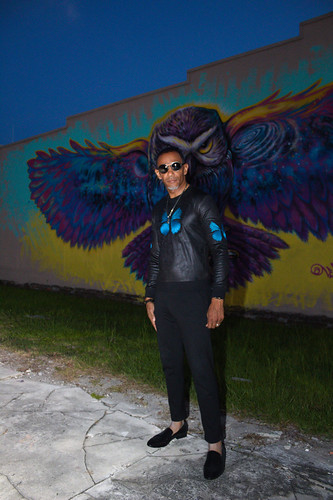 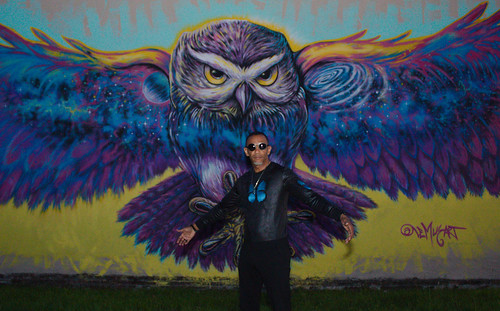 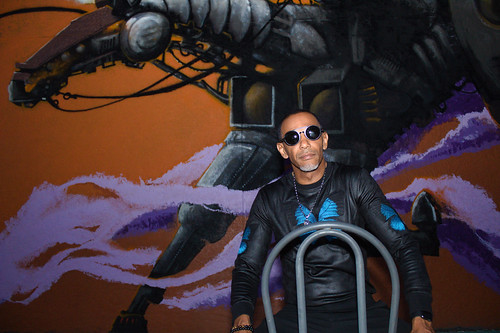 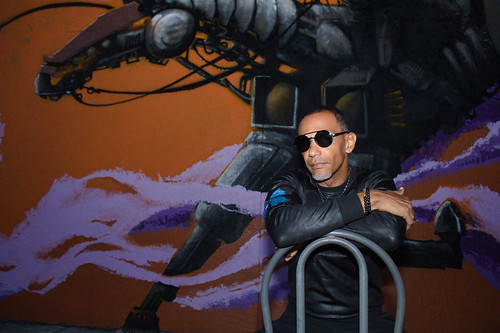 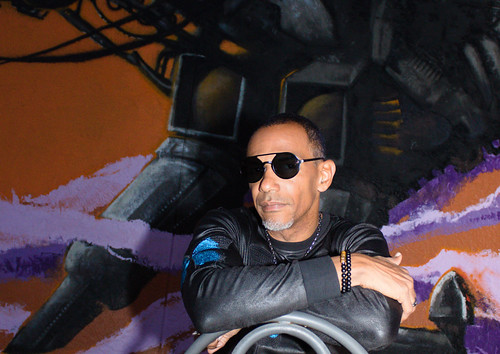 Kissimmee station is a train station in Kissimmee, Florida. It is served by Amtrak, the national railroad passenger system of the United States, and SunRail, the commuter rail system serving Greater Orlando. The station opened in 1883, and has served several different railroads. It is the closest Amtrak station to Walt Disney World.