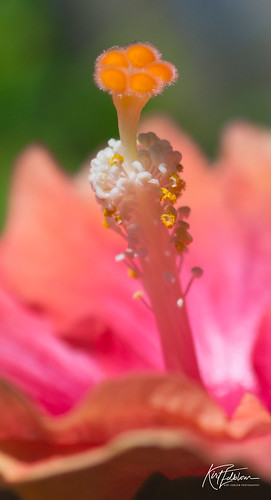 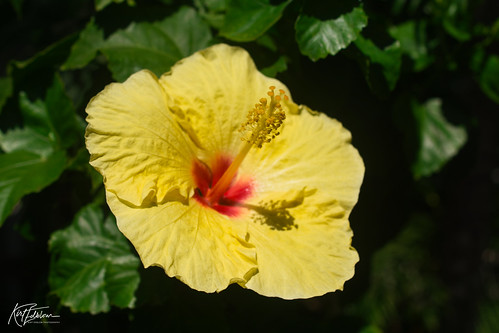 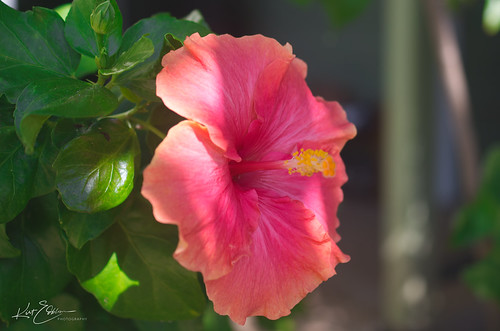 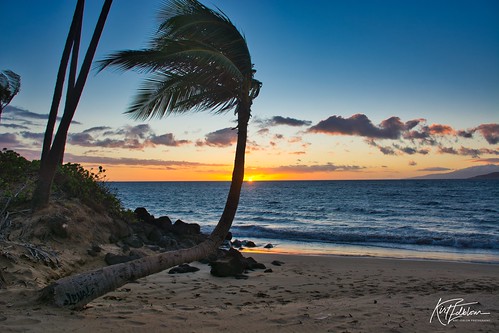 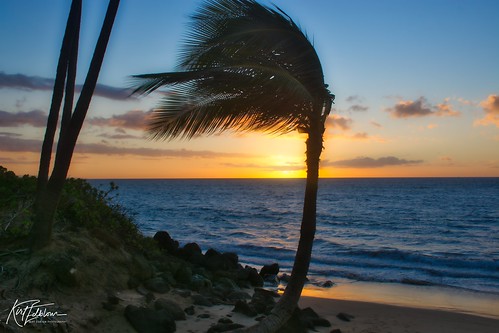 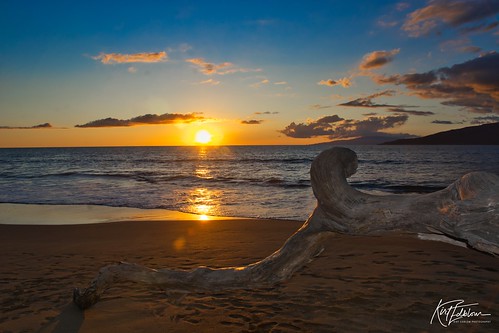 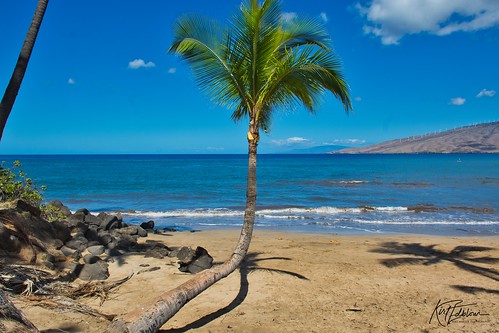 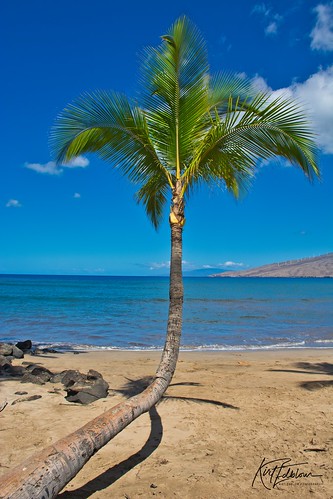 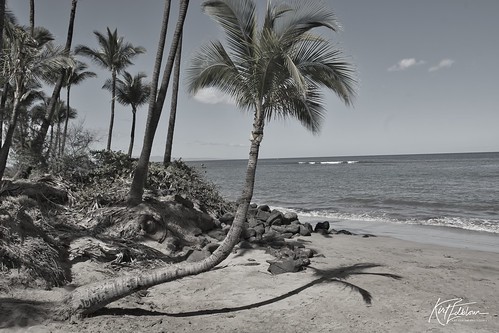 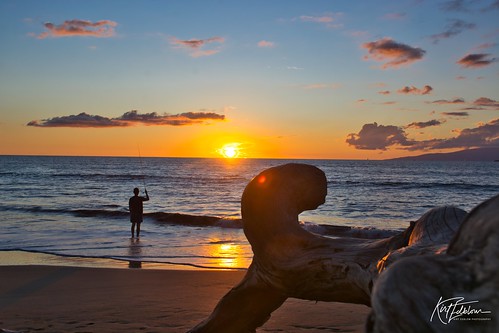 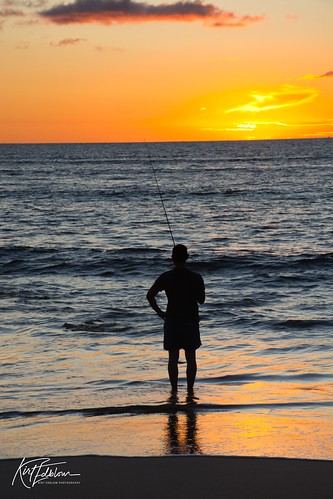 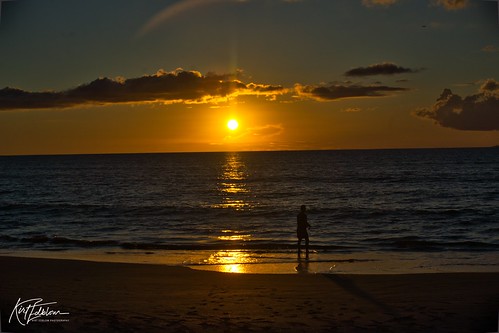 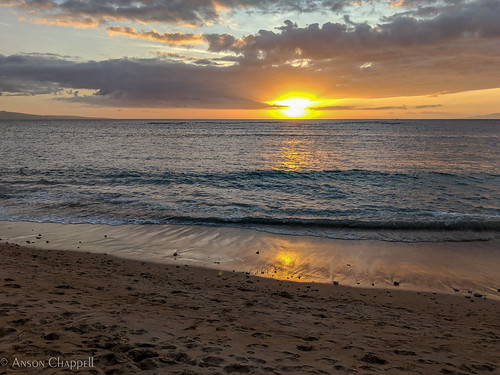 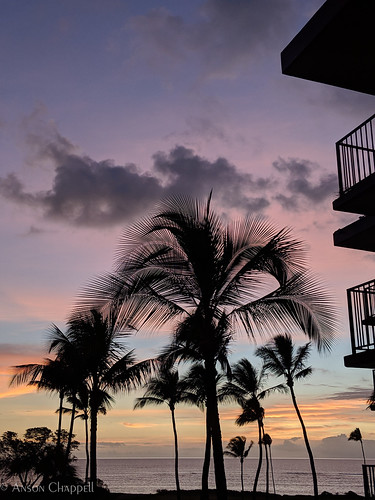 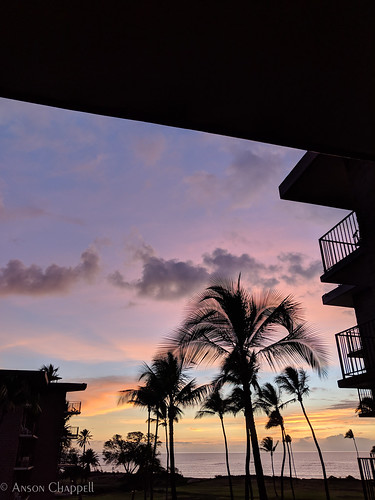 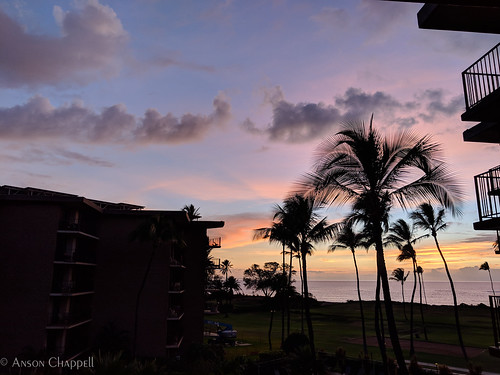 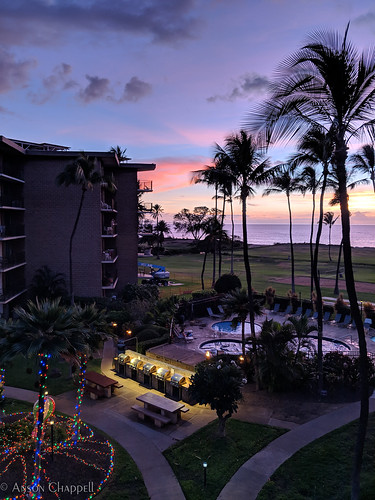 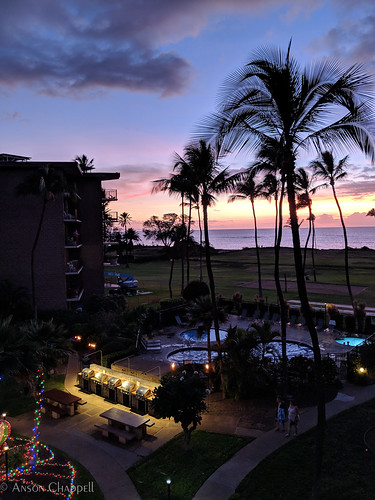 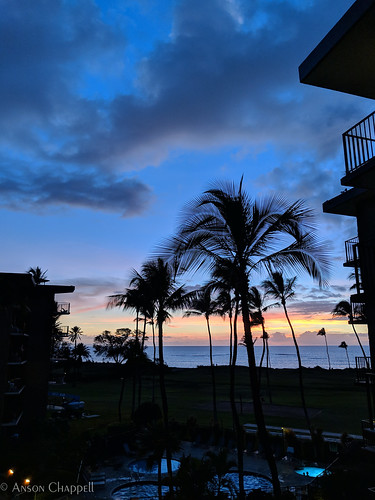 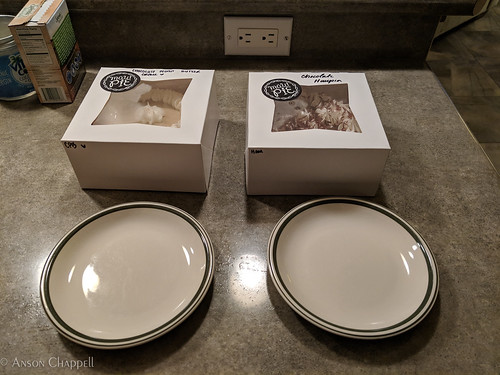 Kihei (Hawaiian: Kīhei, pronounced [tiːˈhɛj]) is a census-designated place (CDP) in Maui County, Hawaii, United States. The population was 20,881 at the 2010 census.