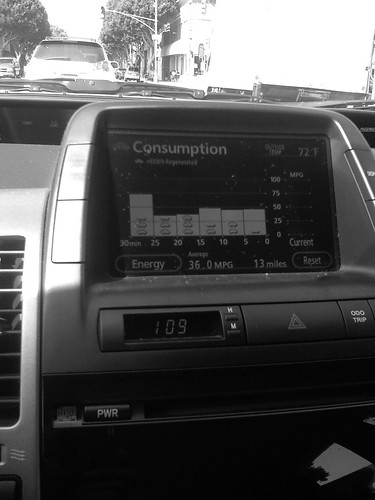 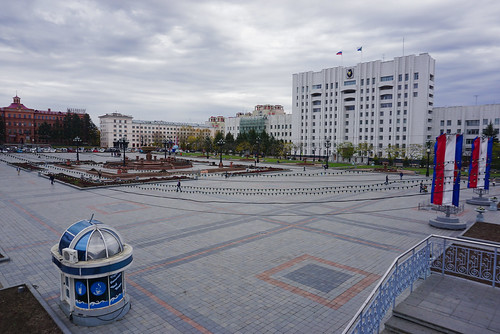 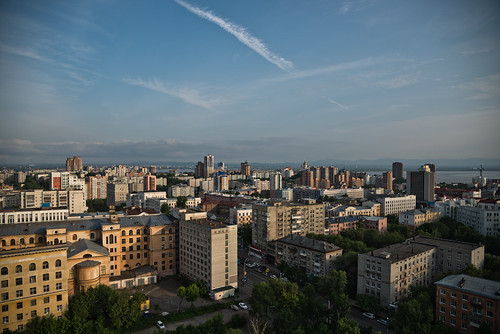 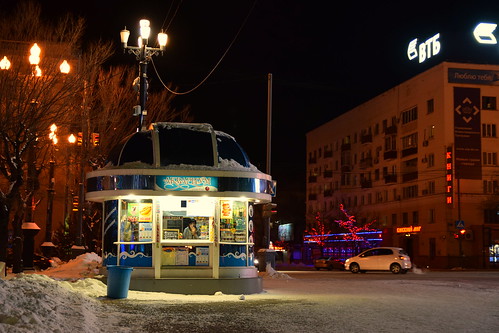 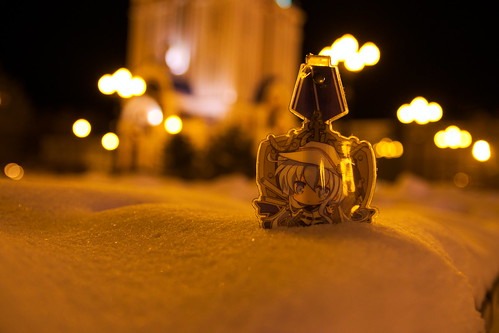 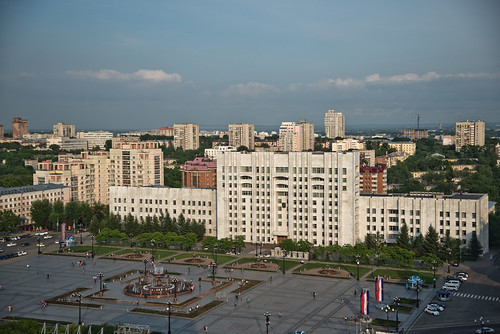 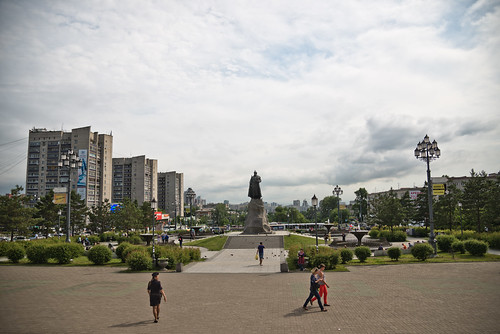 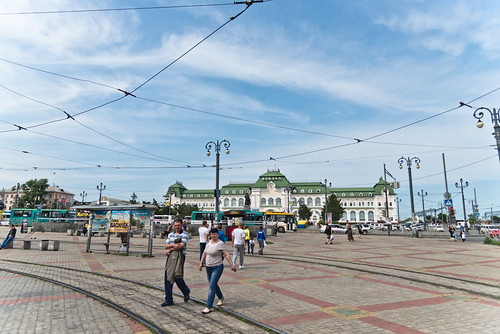 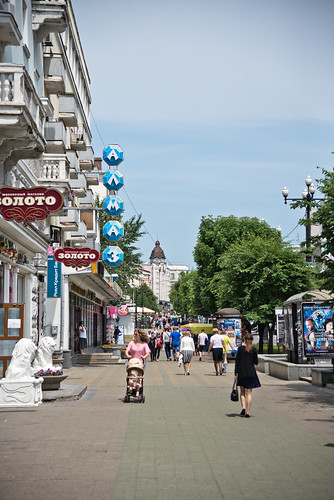 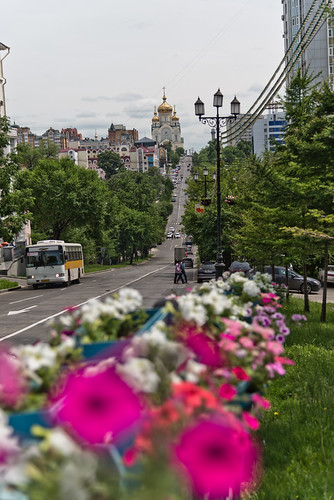 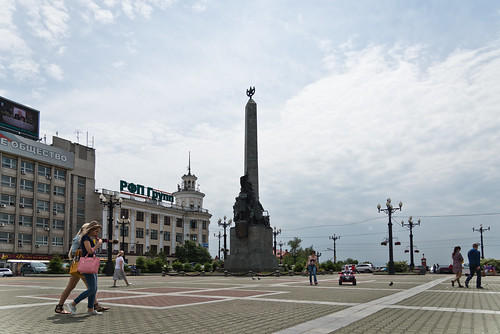 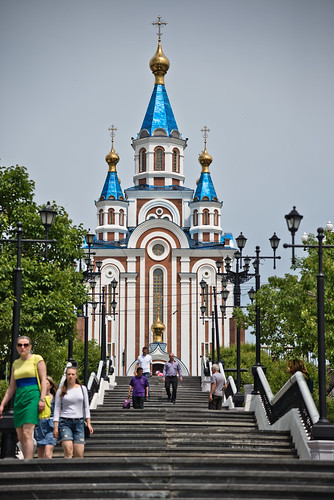 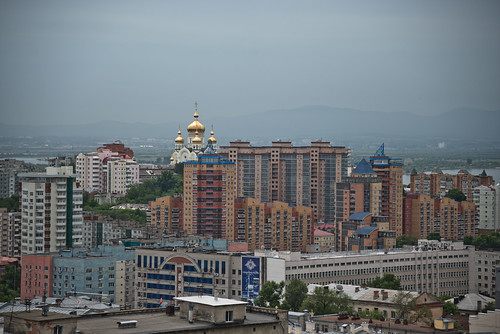 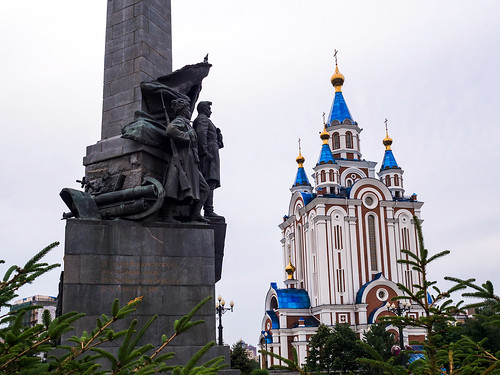 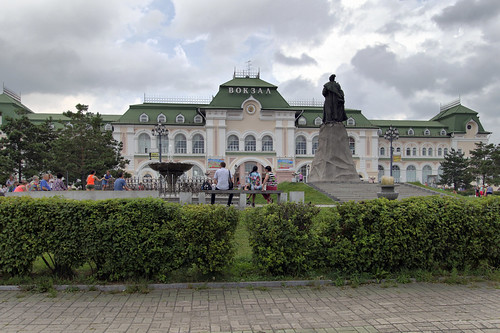 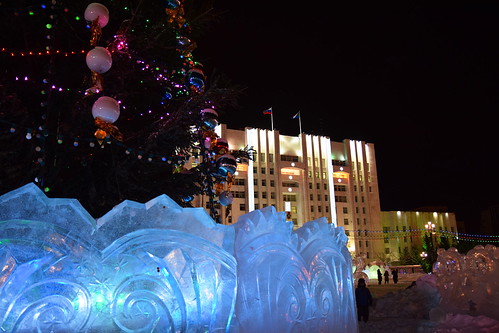 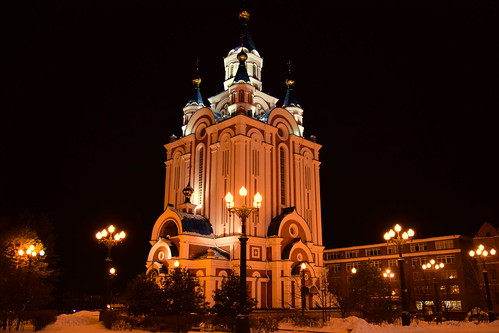 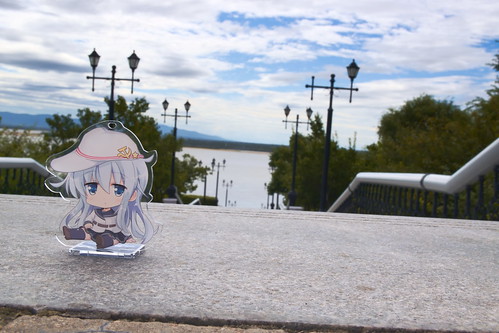 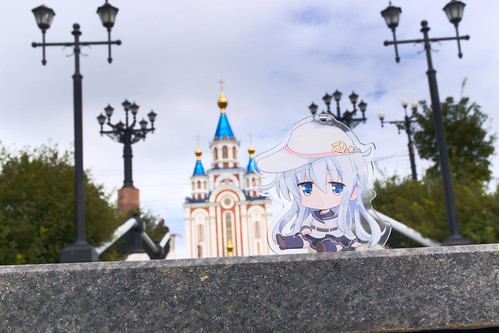 Khabarovsk (Russian: Хабaровск, tr. Khabarovsk, IPA: [xɐˈbarəfsk] ) is the largest city and the administrative centre of Khabarovsk Krai, Russia, located 30 kilometers (19 mi) from the China-Russia Border, at the confluence of the Amur and Ussuri Rivers, about 800 kilometers (500 mi) north of Vladivostok. The city was the administrative center of the Far Eastern Federal District of Russia from 2002 until December 2018, when Vladivostok took over that role. It is the largest city in the Russian Far East, having overtaken Vladivostok in 2015. As of the 2010 Census, its population was 577,441. It was previously known as Khabarovka (until 1893). As typical of the interior of the Russian Far East, Khabarovsk has an extreme climate with very strong seasonal swings resulting in strong winter cold and relatively hot and humid summers.