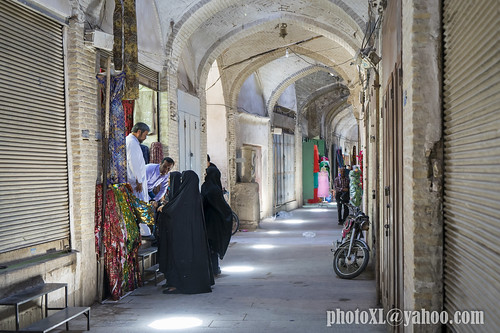 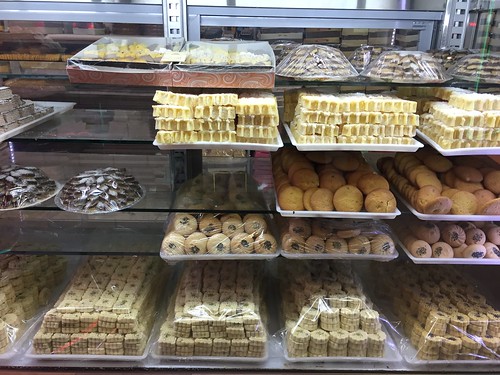 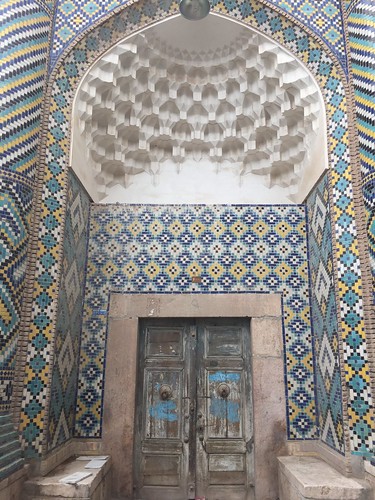 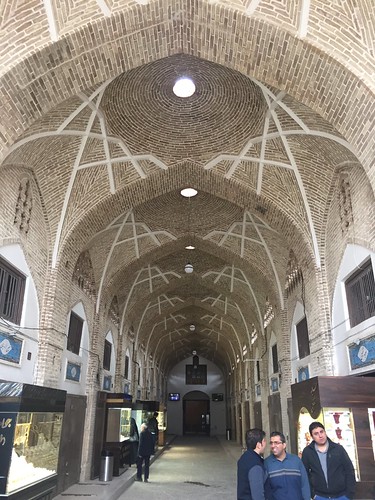 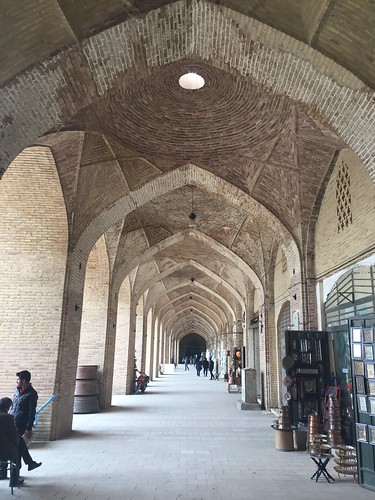 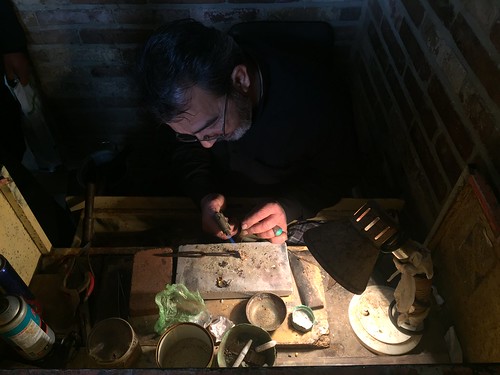 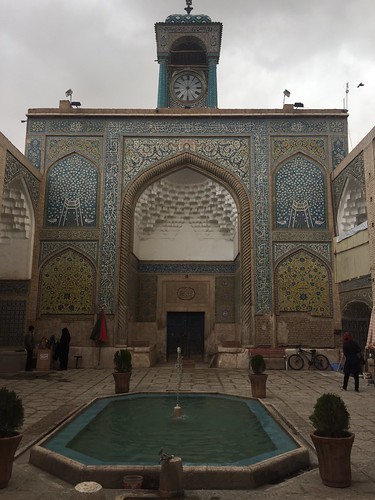 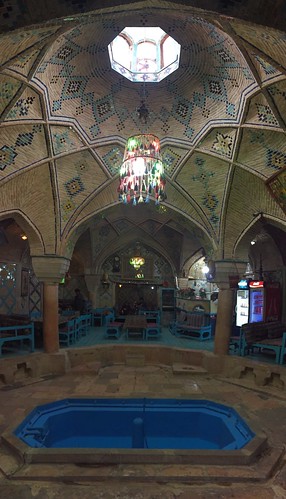 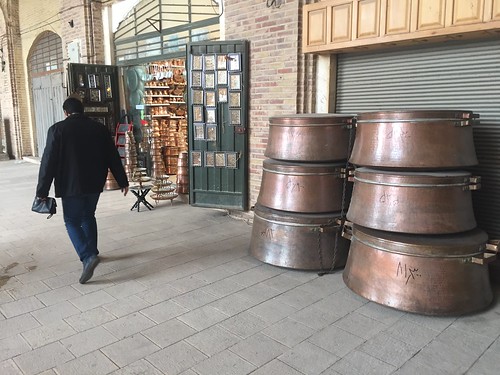 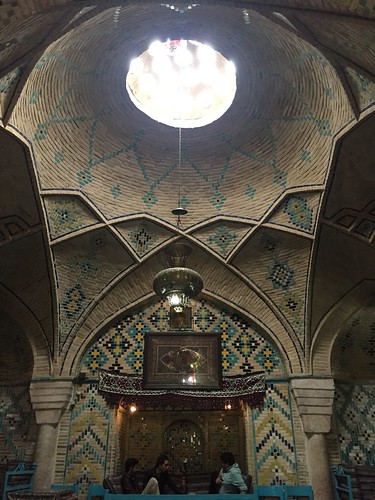 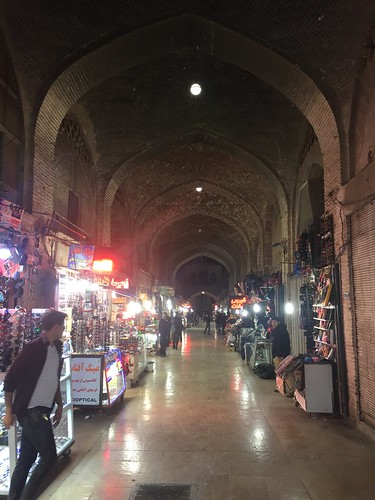 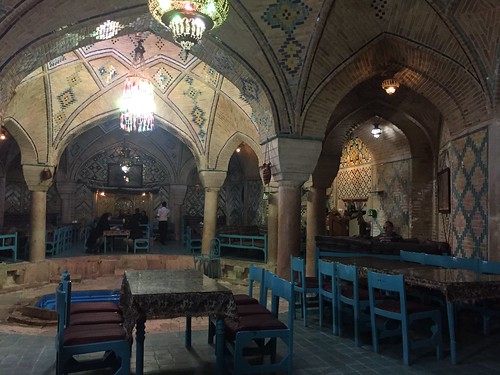 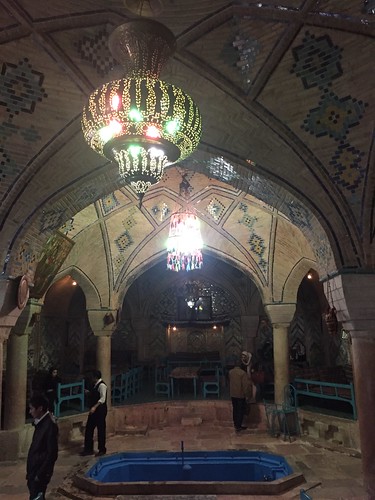 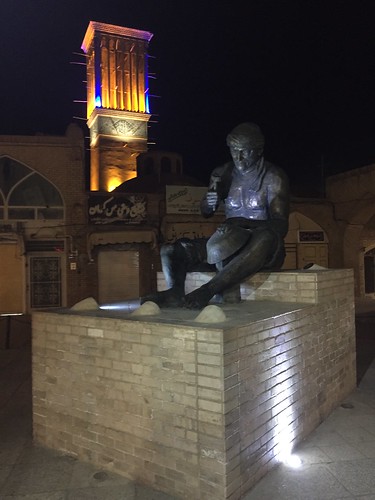 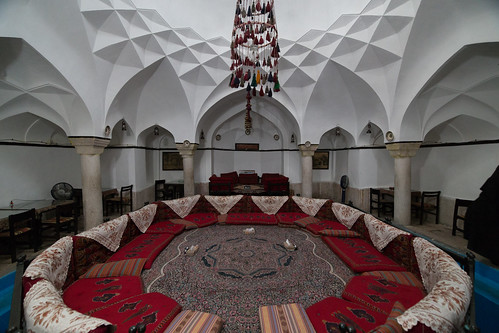 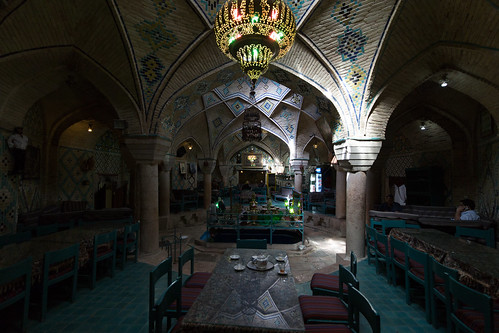 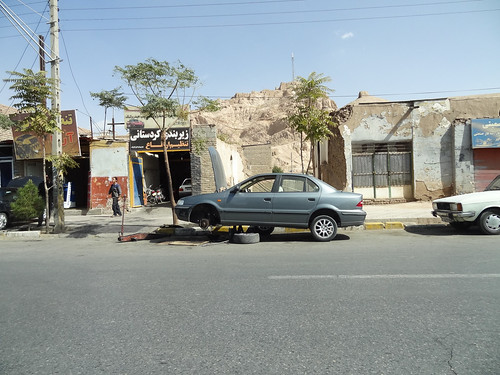 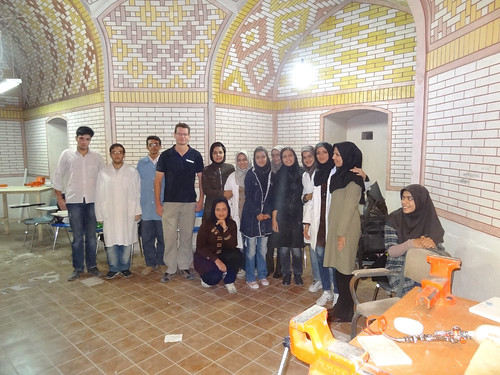 Kerman Province (Persian: استان کرمان‎, Ostān-e Kermān) is the largest province of the 31 provinces of Iran. Kerman is in the southeast of Iran with its administrative center in the city of Kerman. In 2014 it was placed in Region 5. Mentioned in ancient times as the Achamenid satrapy of Carmania, it is the largest province of Iran with an area of 183,285 km2 (70,767 sq mi), that encompasses nearly 11 percent of the land area of Iran. The population of the province is about 3 million (9th in the country).