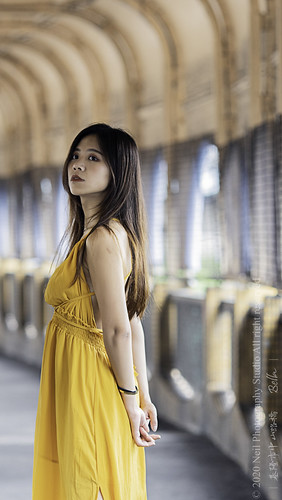 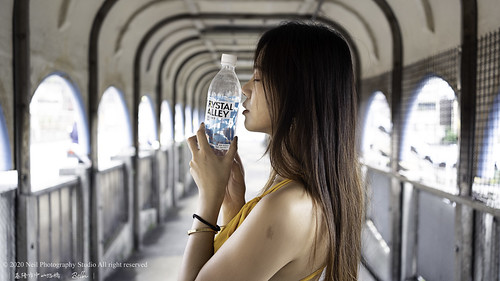 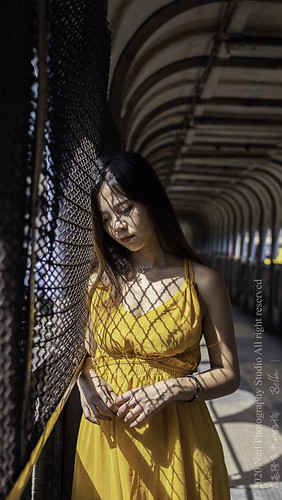 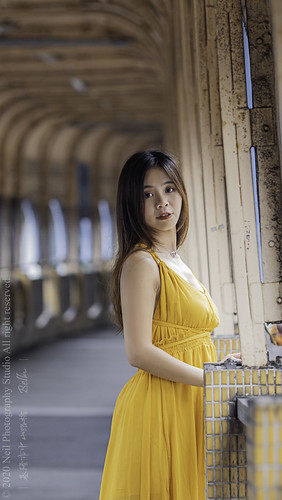 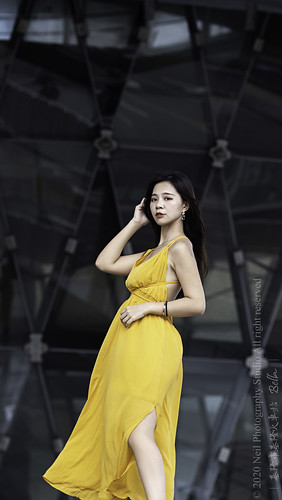 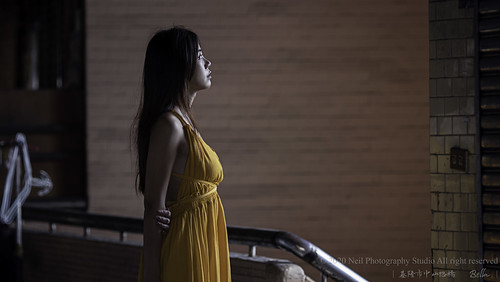 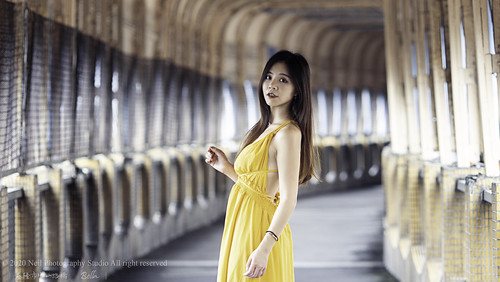 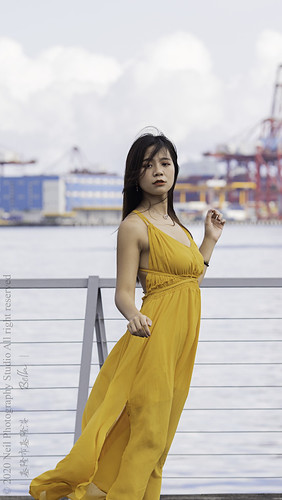 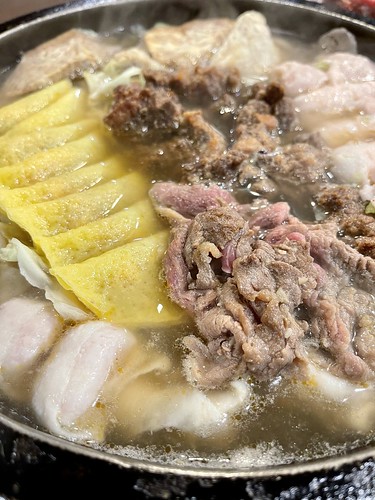 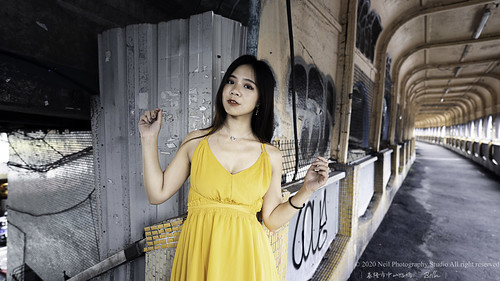 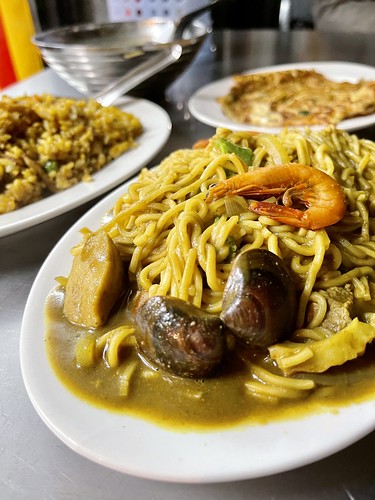 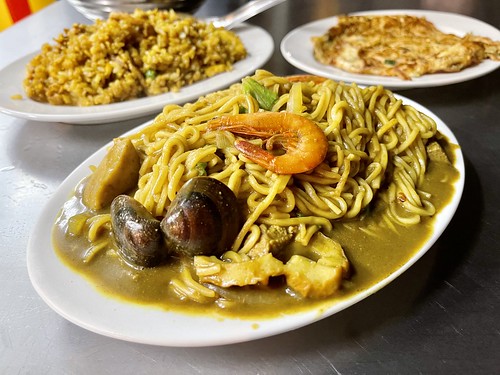 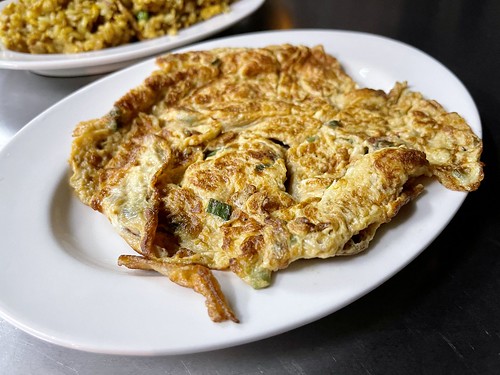 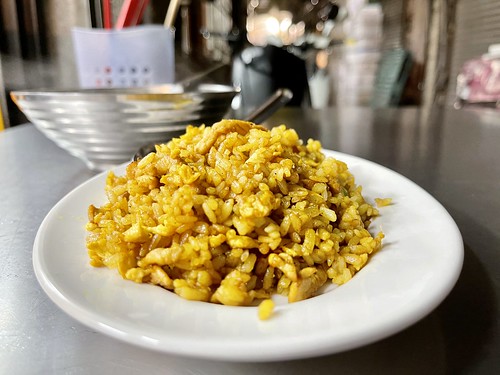 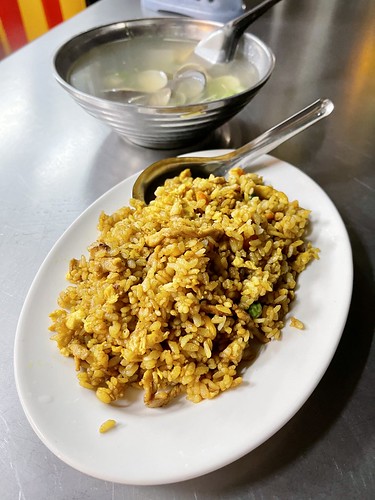 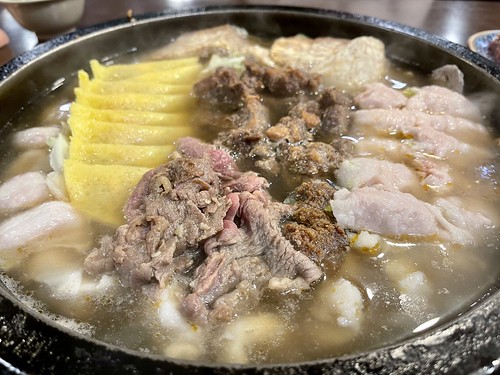 Keelung (pinyin: Jīlóng; Hokkien POJ: Ke-lâng), officially known as Keelung City, is a major port city situated in the northeastern part of Taiwan. It borders New Taipei with which it forms the Taipei–Keelung metropolitan area, along with Taipei itself. Nicknamed the Rainy Port for its frequent rain and maritime role, the city is Taiwan's second largest seaport (after Kaohsiung).