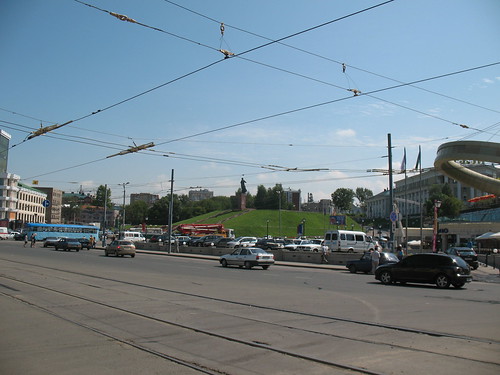 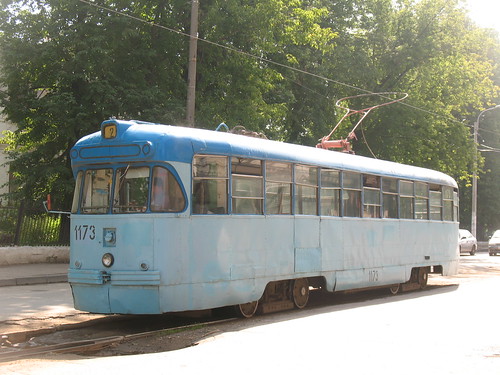 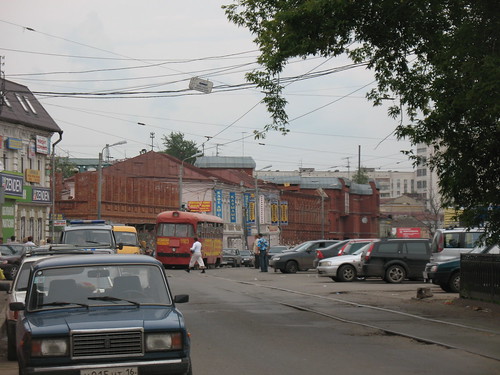 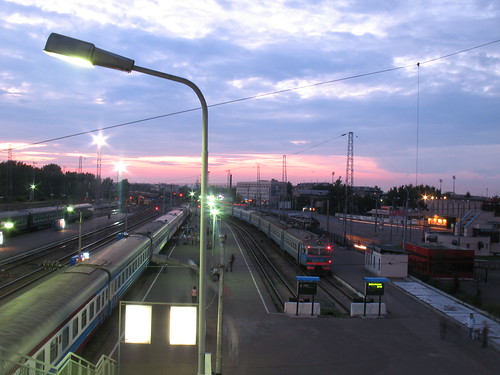 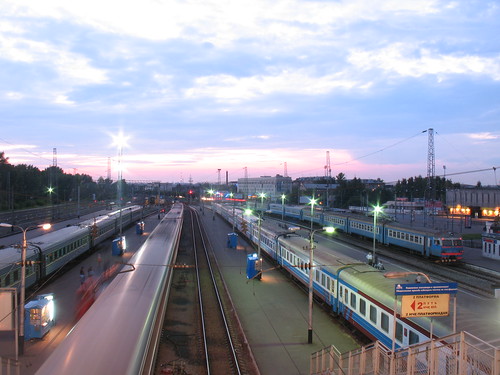 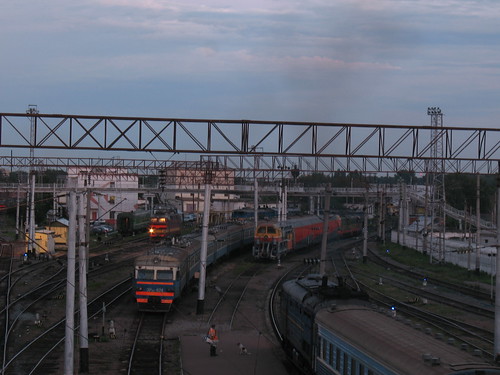 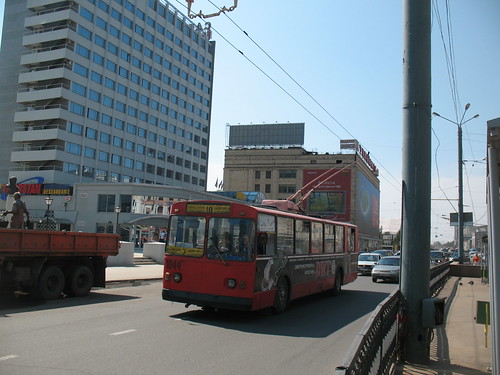 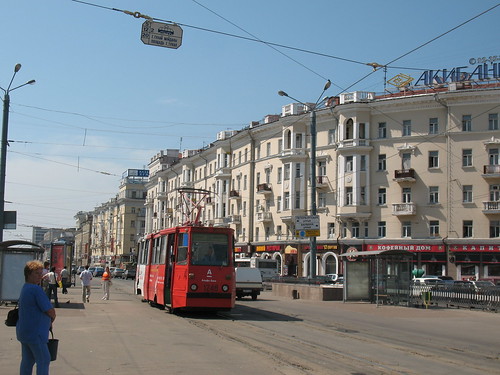 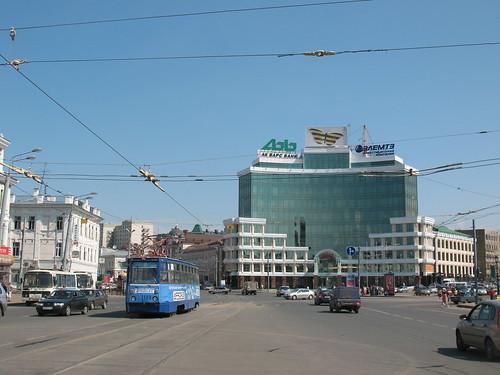 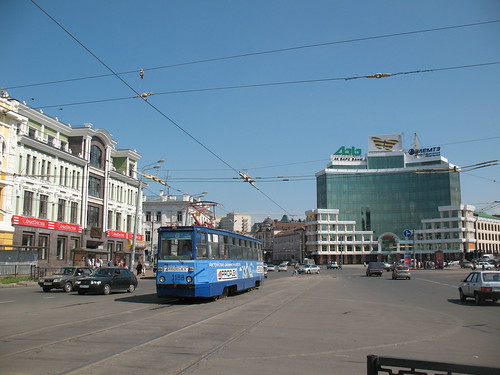 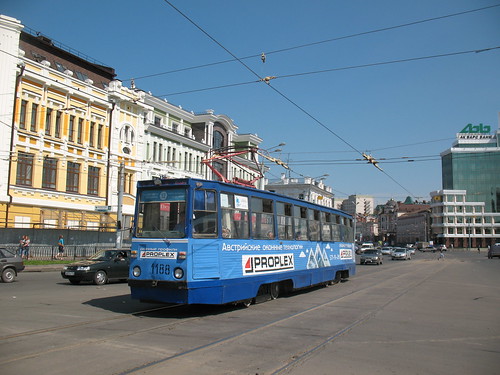 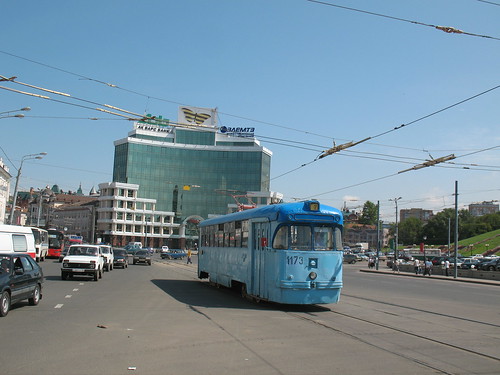 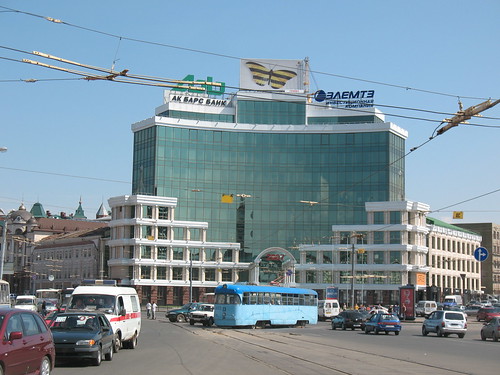 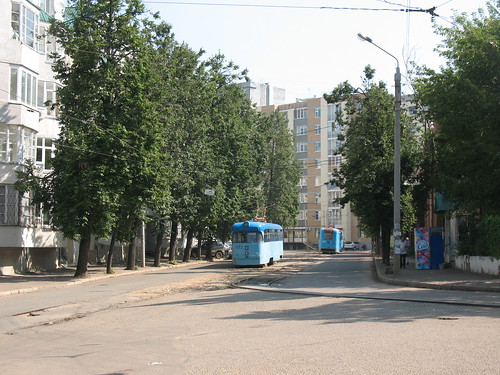 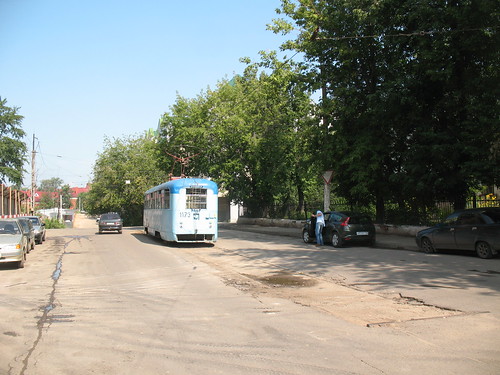 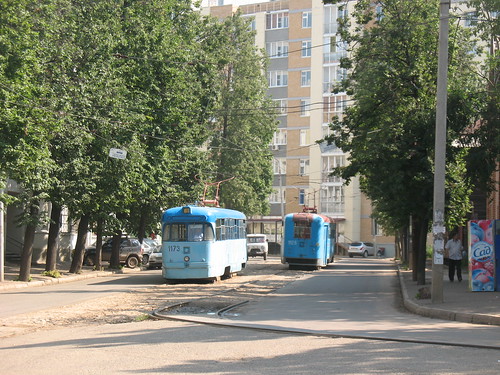 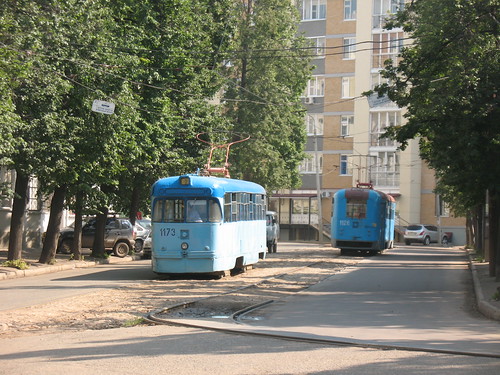 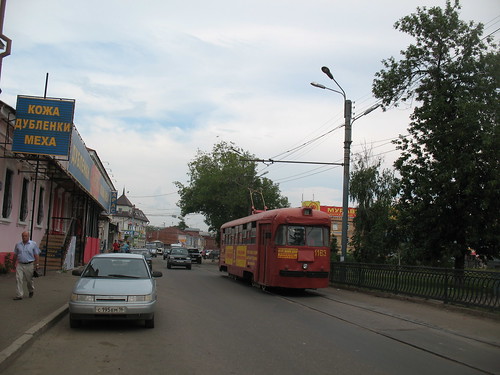 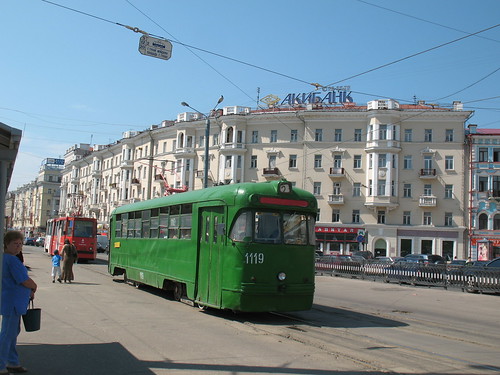 Kazan (; Russian: Каза́нь, IPA: [kɐˈzanʲ]; Tatar: Казан IPA: [qɑzan]) is the capital and largest city of the Republic of Tatarstan in Russia. The city lies at the confluence of the Volga and the Kazanka rivers, covering an area of 425.3 square kilometres (164.2 square miles), with a population of over 1.2 million residents, up to roughly 1.6 million residents in the urban agglomeration. Kazan is the fifth-largest city in Russia, and the most populous city on the Volga, as well as the Volga Federal District.
In 1438, Kazan became the capital of the Khanate of Kazan. In 1552, Kazan was captured by Ivan the Terrible and became a part of Russia. The city was seized and largely destroyed during Pugachev's Rebellion of 1773–1775, but was later rebuilt during the reign of Catherine the Great. In the following centuries, Kazan grew to become a major industrial, cultural and religious centre of Russia. In 1920, after the Russian SFSR became a part of the Soviet Union, Kazan became the capital of the Tatar ASSR. After the dissolution of the Soviet Union, Kazan stayed as the capital of the Republic of Tatarstan.
Kazan is renowned for its vibrant mix of Tatar and Russian cultures. In 2015, 2.1 million tourists visited Kazan, and 1.5 million tourists visited the Kazan Kremlin, a World Heritage Site.