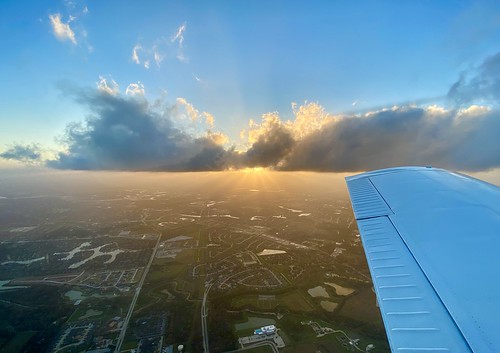 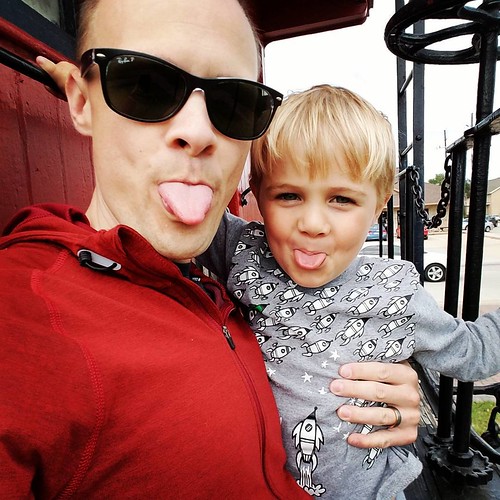 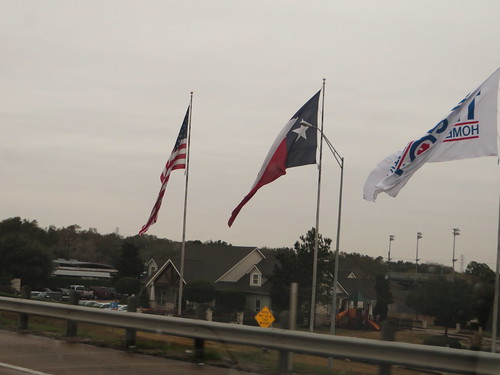 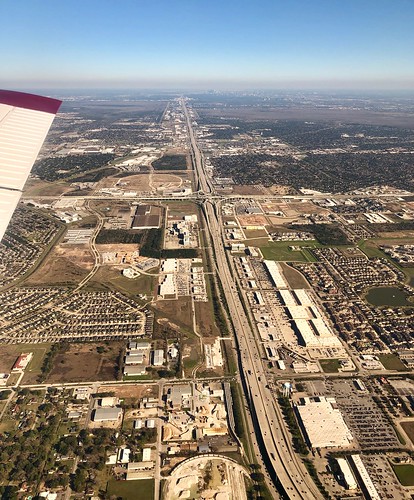 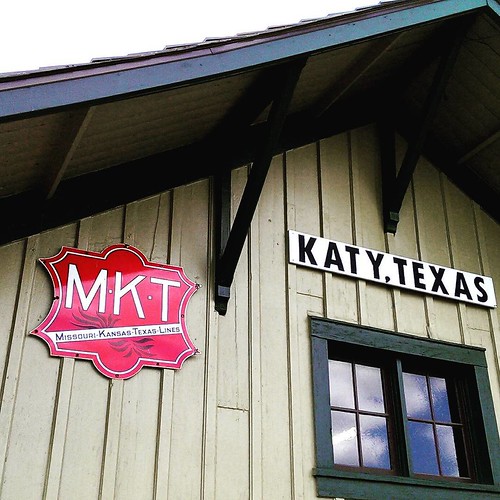 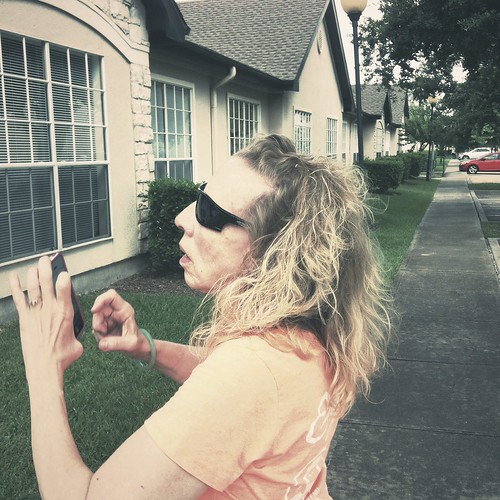 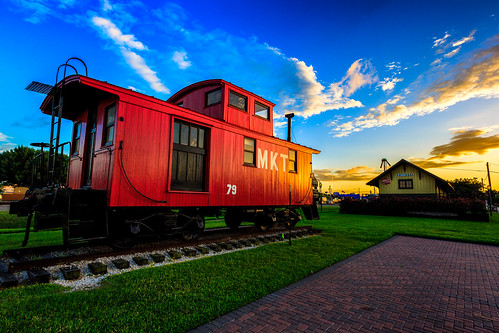 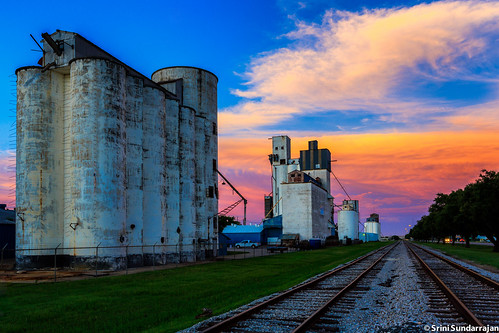 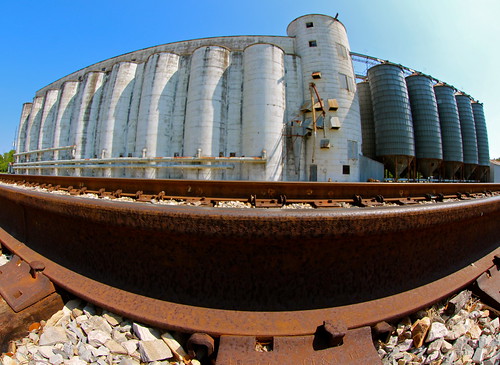 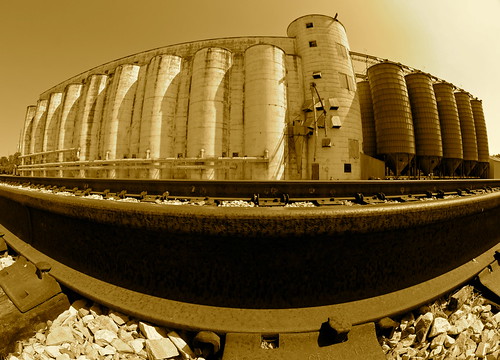 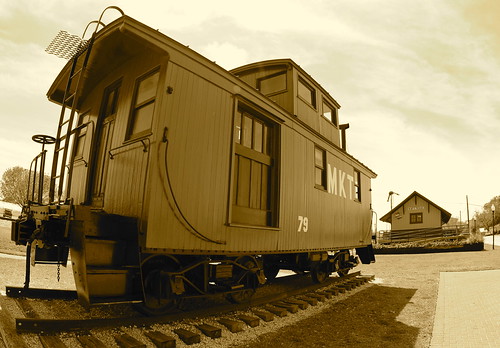 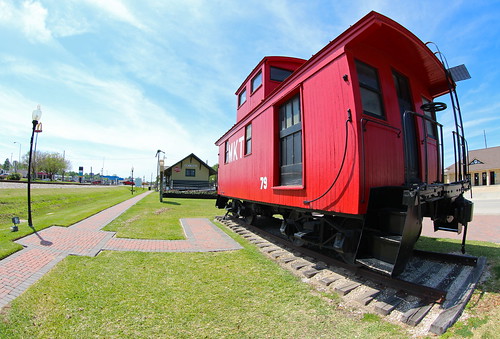 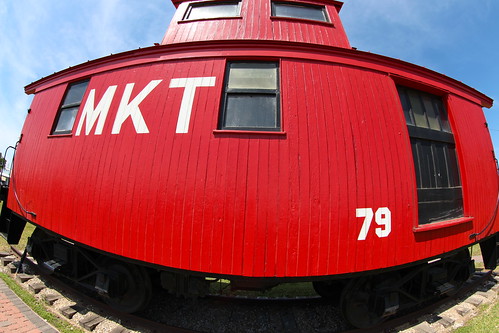 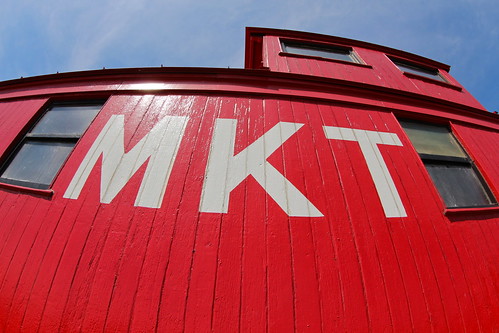 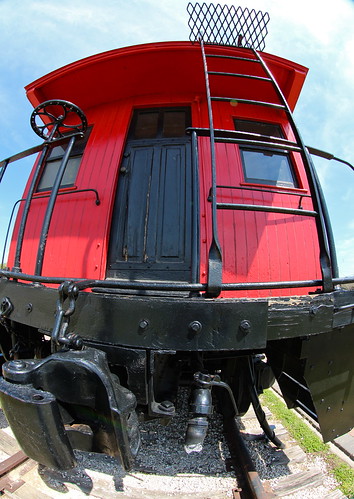 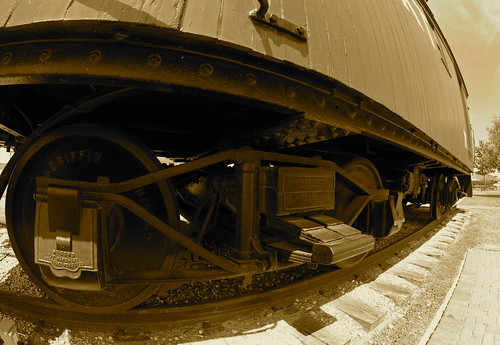 Katy is a city in the U.S. state of Texas within the Greater Katy area, itself forming the western part of the Greater Houston metropolitan area. Homes and businesses may have Katy postal addresses without being in the City of Katy. The city of Katy is approximately centered at the tripoint of Harris, Fort Bend, and Waller counties. Katy had a population of 14,102 at the 2010 U.S. census, up from 11,775 in 2000. Its population increased to an estimated at 21,729 in 2019 at the American Community Survey.First formally settled in the mid-1890s, Katy was a railroad town along the Missouri–Kansas–Texas (MKT) Railroad which ran parallel to U.S. Route 90 (today Interstate 10) into downtown Houston. The fertile floodplain of Buffalo Bayou, which has its source near Katy, and its tributaries made Katy and other communities in the surrounding prairie an attractive location for rice farming. Beginning in the 1960s, the rapid growth of Houston moved westward along the new Interstate 10 corridor, bringing Katy into its environs. Today, Katy lies at the center of a broader area known as Greater Katy, which has become heavily urbanized.While largely subsumed into Greater Houston, the town of Katy is still notable for Katy Mills Mall, the Katy Independent School District, and its historic town square along the former right-of-way of the MKT railroad.