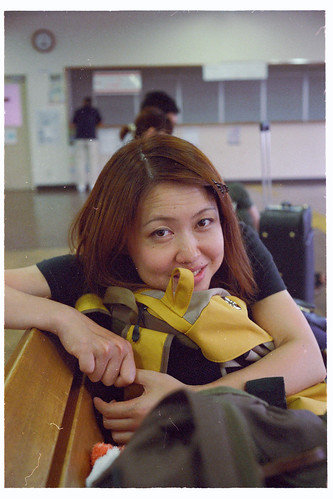 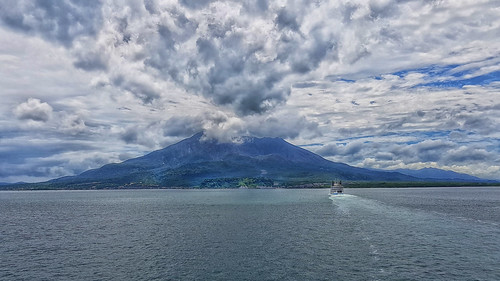 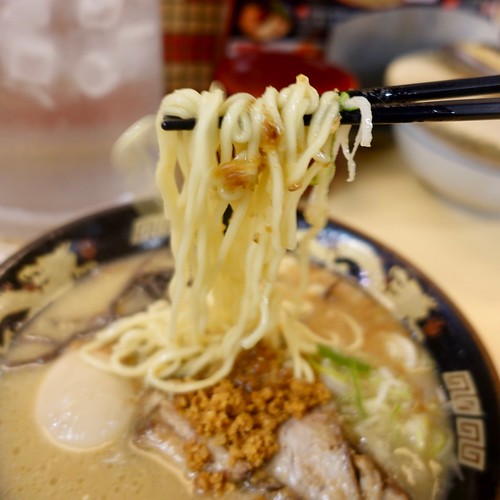 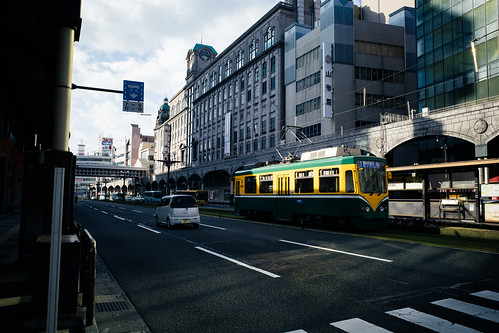 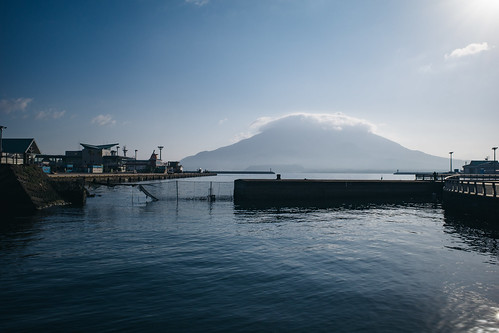 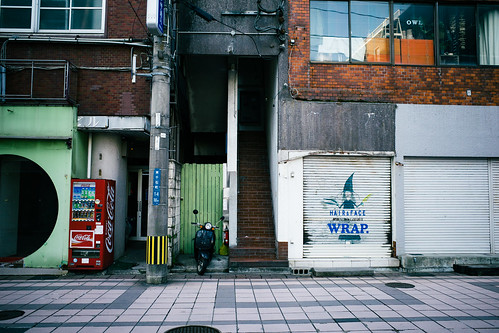 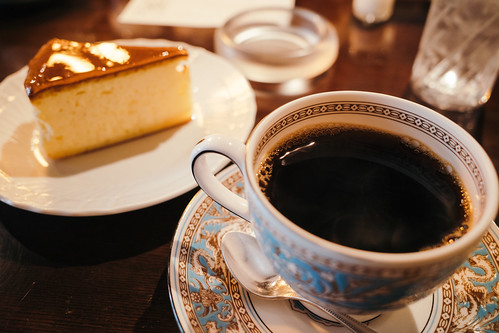 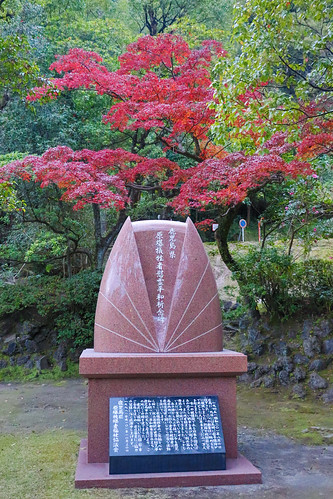 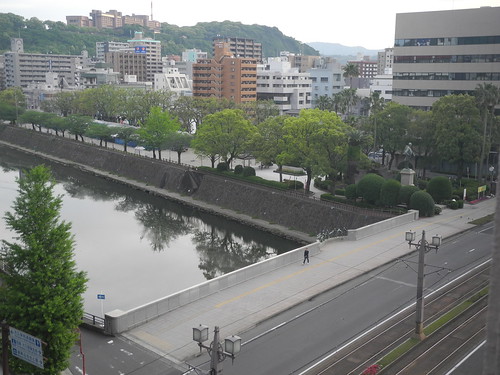 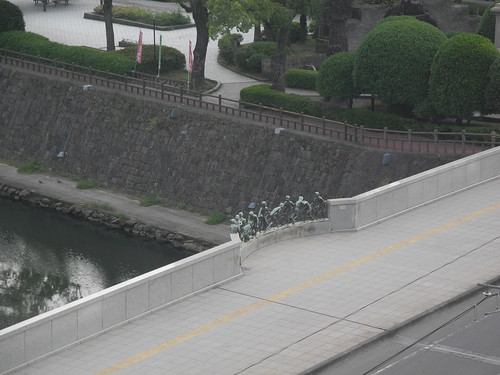 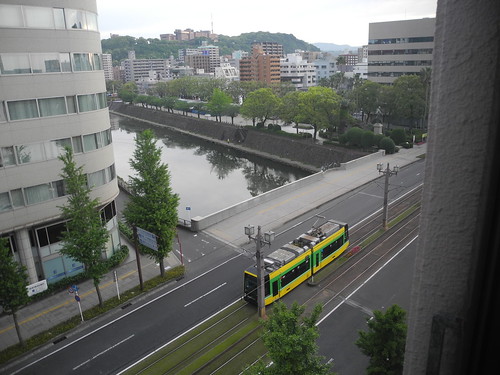 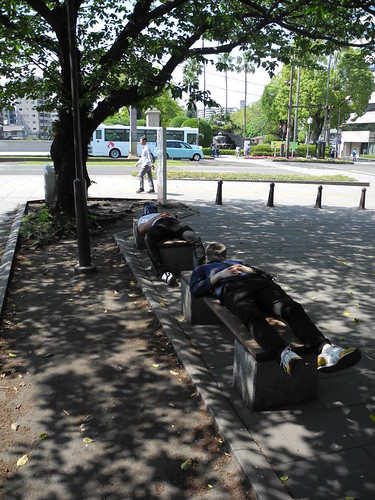 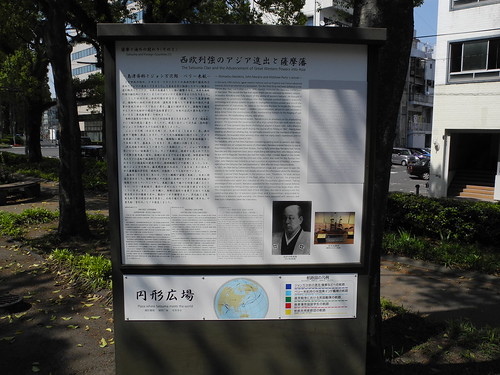 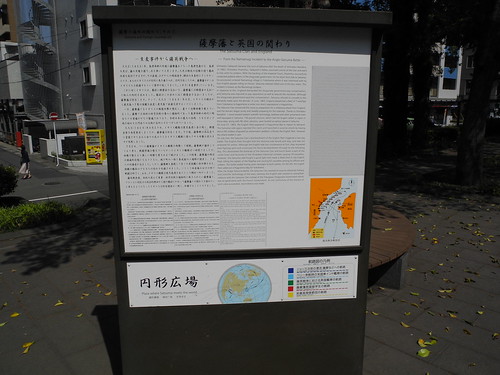 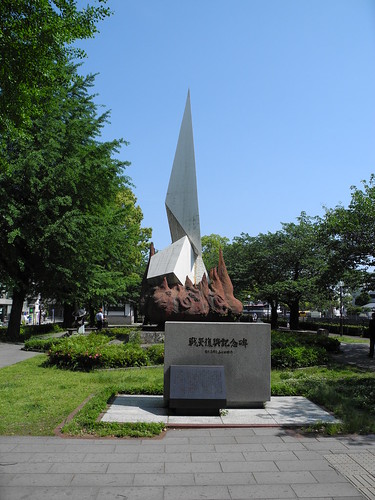 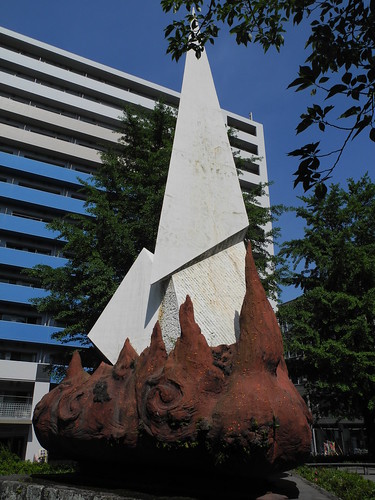 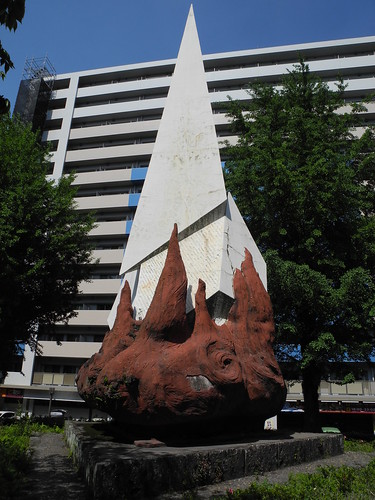 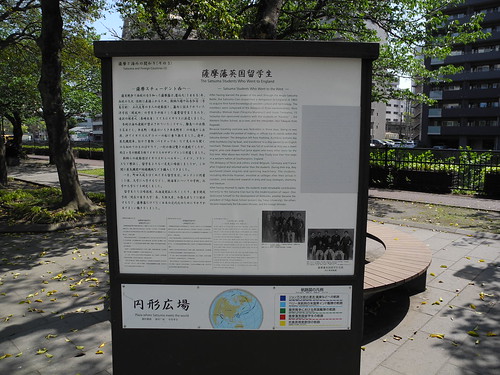 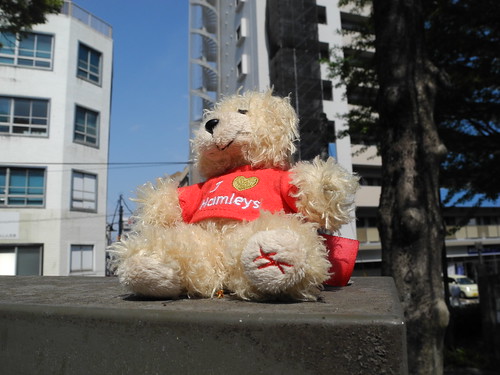 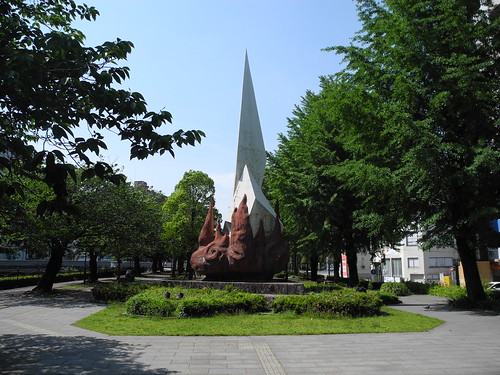 Kagoshima (鹿児島市, Kagoshima-shi, Japanese: [ka̠ɡo̞ɕima̠], Satsugū dialect: かごっま, Kagomma) is the capital city of Kagoshima Prefecture, Japan. Located at the southwestern tip of the island of Kyushu, Kagoshima is the largest city in the prefecture by some margin. It has been nicknamed the "Naples of the Eastern world" for its bay location (Aira Caldera), hot climate, and emblematic stratovolcano, Sakurajima. The city was officially founded on April 1, 1889.