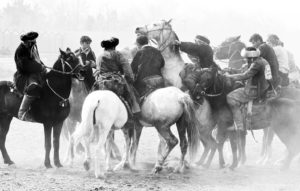 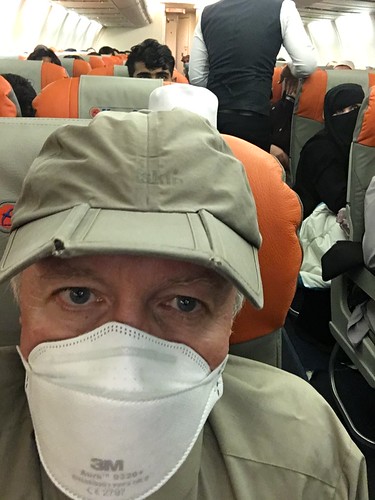 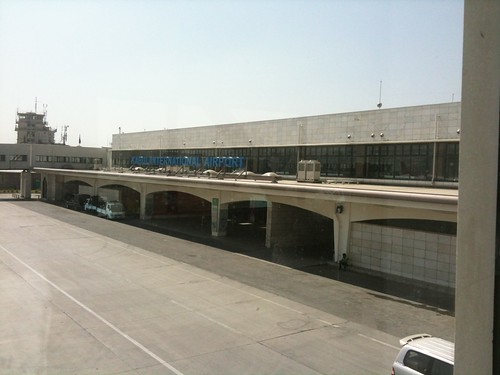 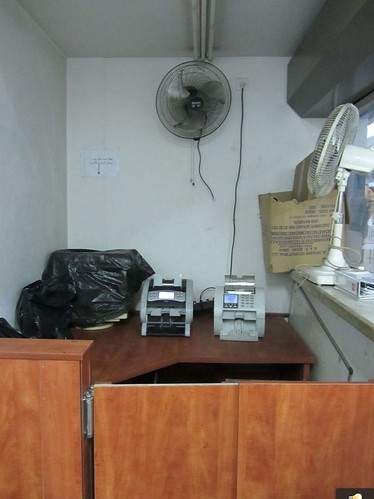 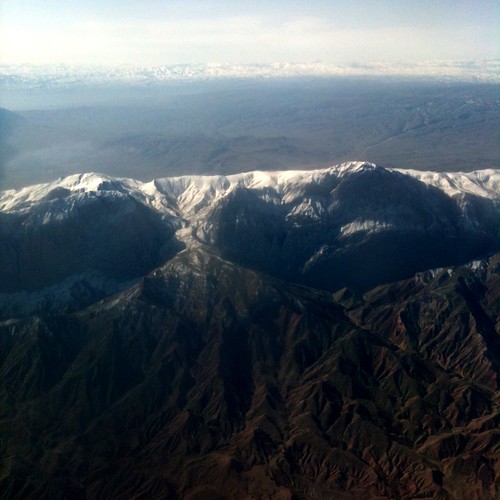 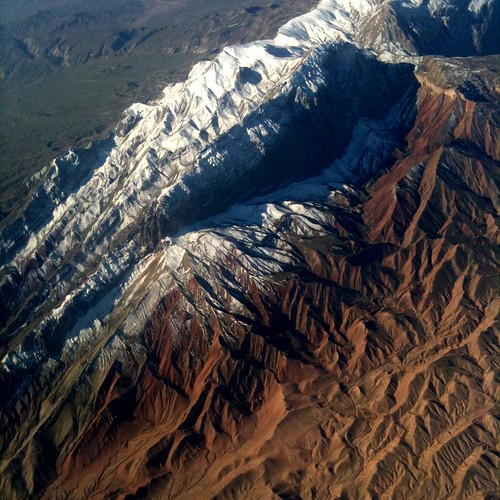 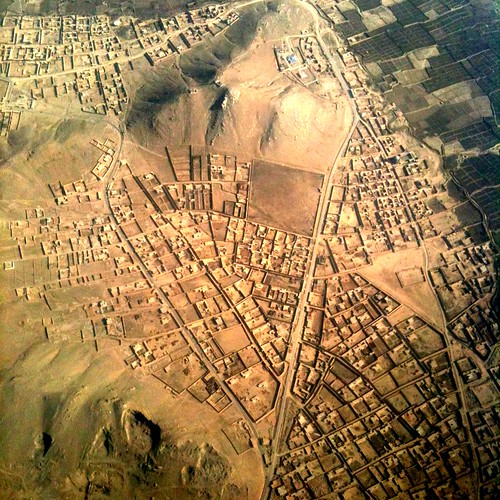 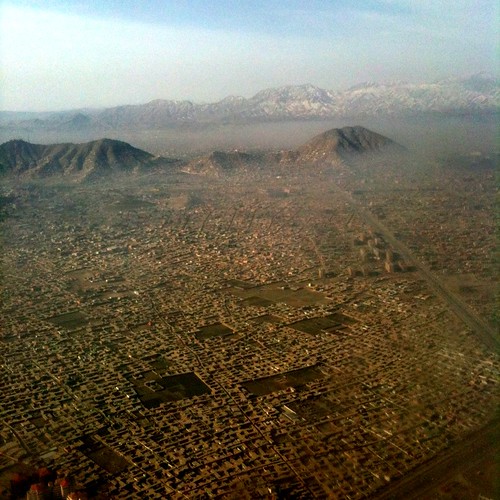 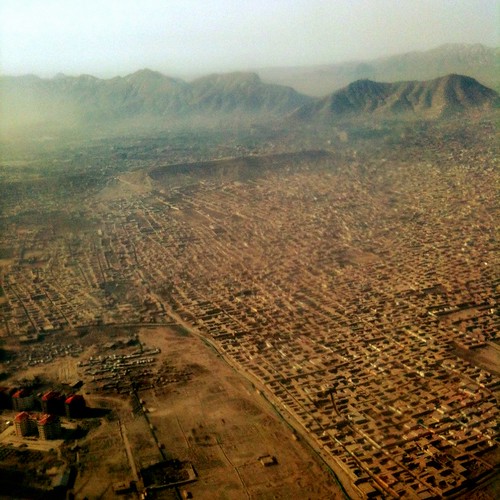 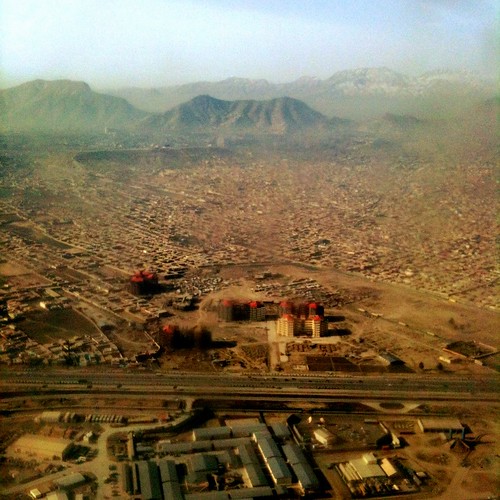 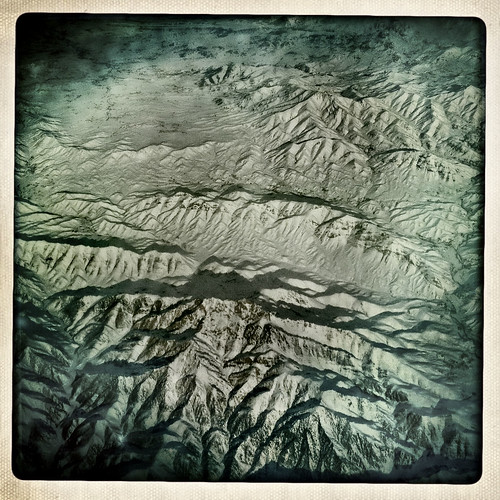 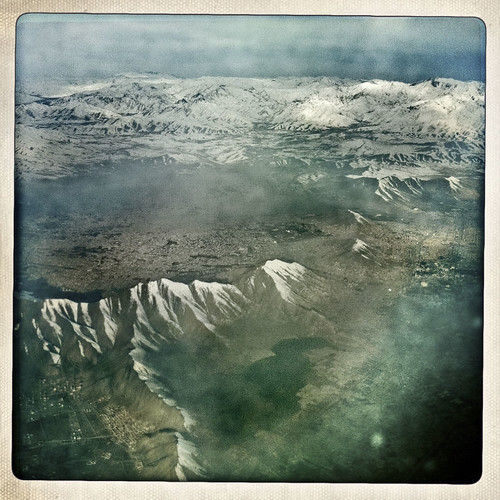 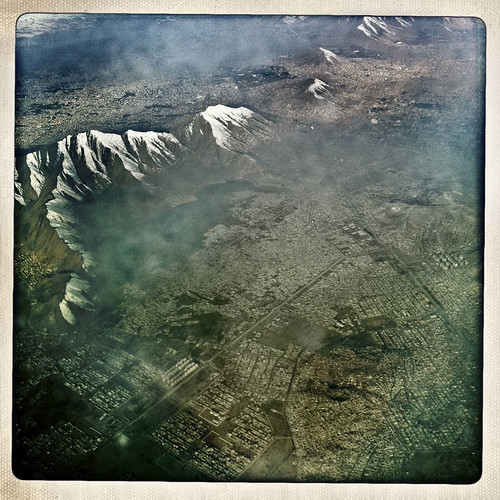 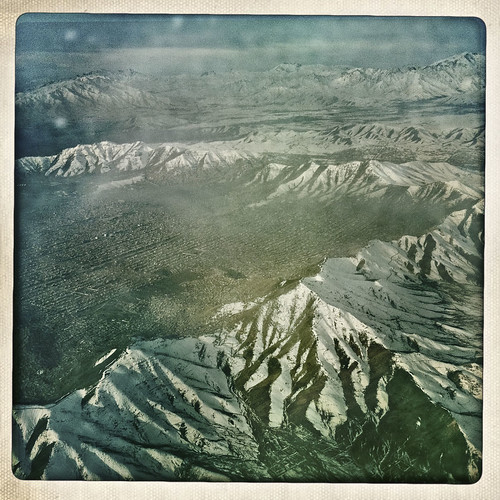 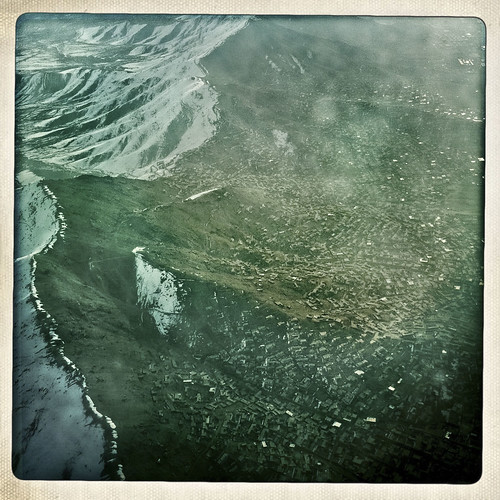 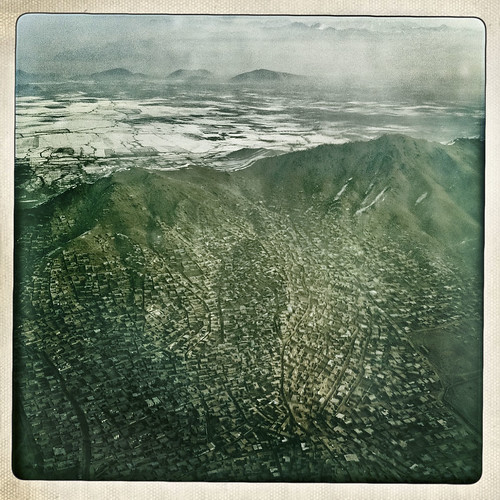 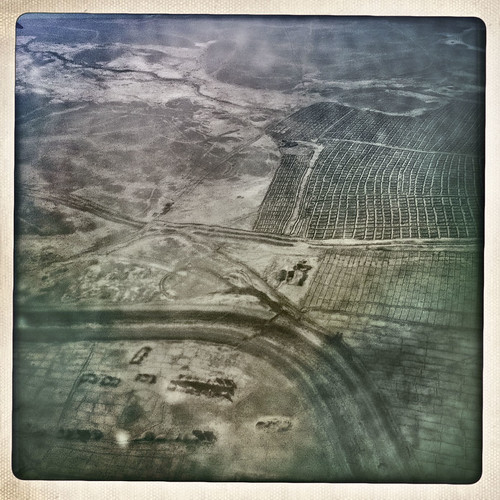 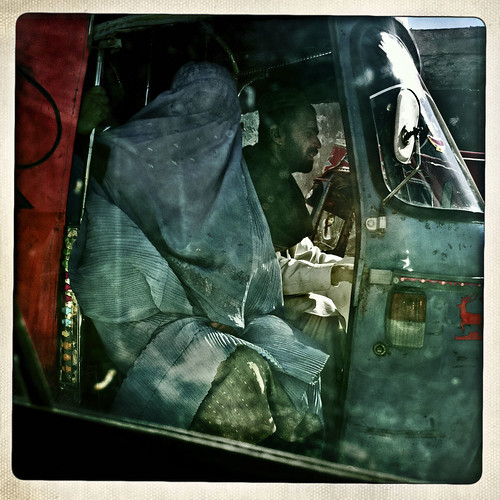 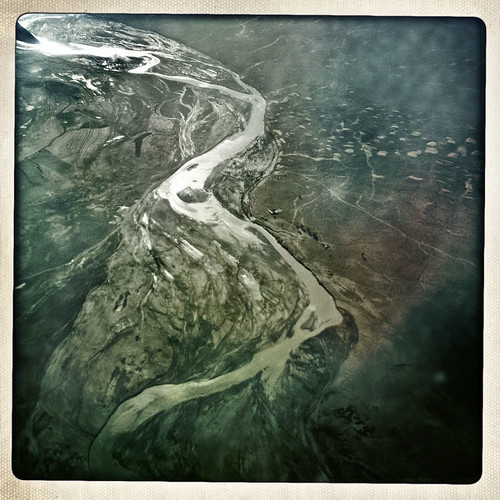 Kabul International Airport (formerly known as Hamid Karzai International Airport) (Pashto: د کابل هوایی ډګر‎; Dari: فرودگاه کابل‎; IATA: KBL, ICAO: OAKB), also known as Kabul Airport, is located 5 kilometres (3.1 mi) from the city centre of Kabul in Afghanistan. It serves as one of the nation's main international airports and as one of the largest military bases, capable of housing over one hundred aircraft. It was locally named as Khwaja Rawash Airport, though it continues to be officially known by some airlines by the latter name. The airport was renamed in 2014 in honor of former President Hamid Karzai. The decision was made by the National Assembly of Afghanistan and the Cabinet of the then President Ashraf Ghani. It was renamed to its current name in 2021 by the Taliban.Opened in 1960, the airport has been the primary gateway to Afghanistan and is located at high altitude, surrounded by the mountains of the Hindu Kush. For many years it has been the base of Ariana Afghan Airlines and Kam Air. A new international terminal was opened in the 2000s and at the time a number of military bases were also built around the airport, which were used by the United States Armed Forces and NATO's International Security Assistance Force (ISAF), and later the Resolute Support Mission (RS). The Afghan Air Force also had a base there, while the Afghan National Police provided security inside the passenger terminals. Prior to the fall of Kabul to the Taliban, the airport provided scheduled flights to and from Pakistan, India, Iran, China, Turkey, Russia, Uzbekistan, Tajikistan, and the Arab Gulf states.