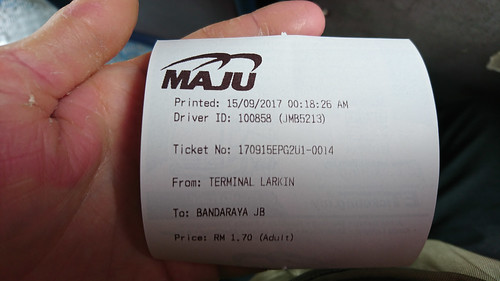 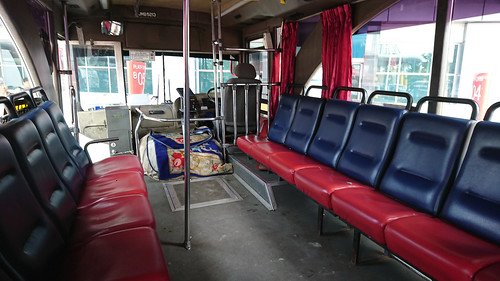 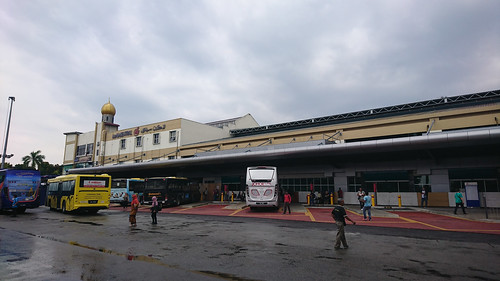 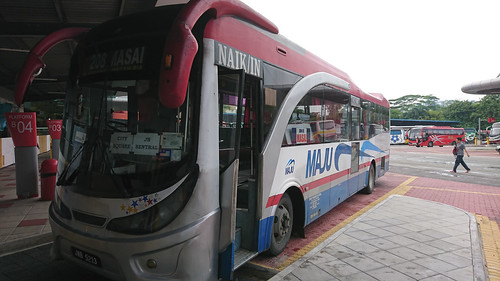 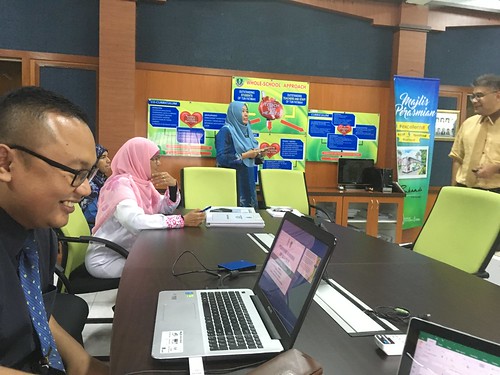 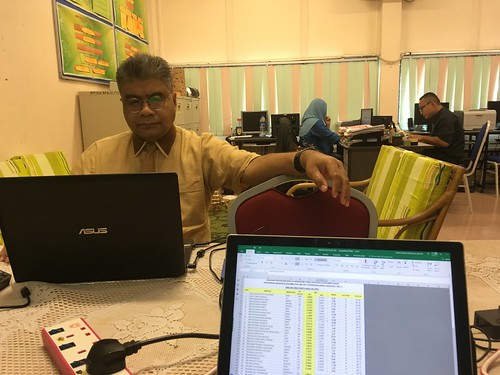 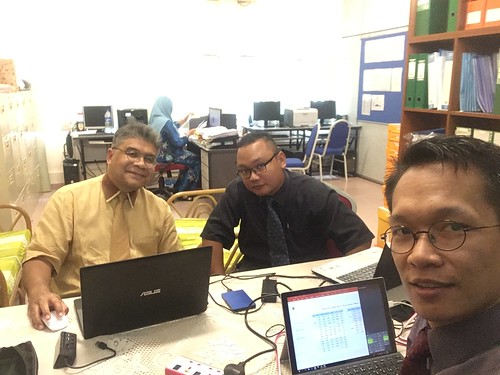 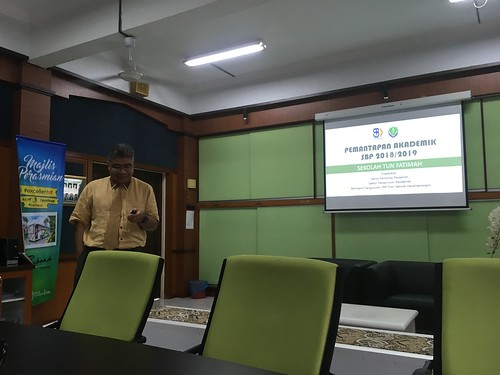 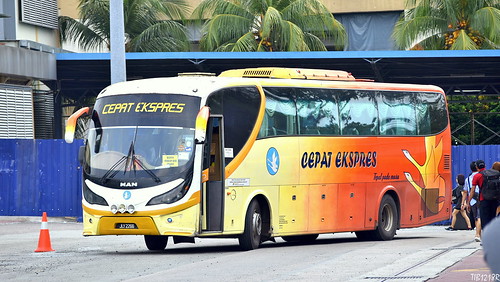 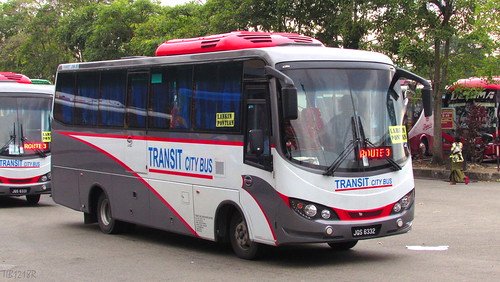 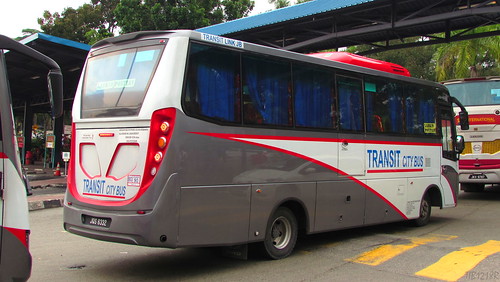 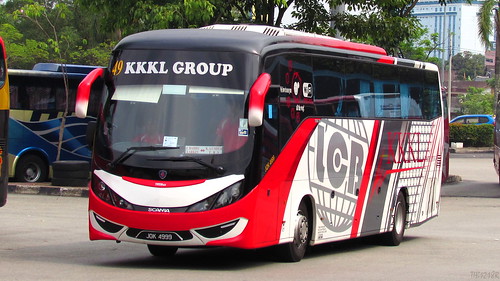 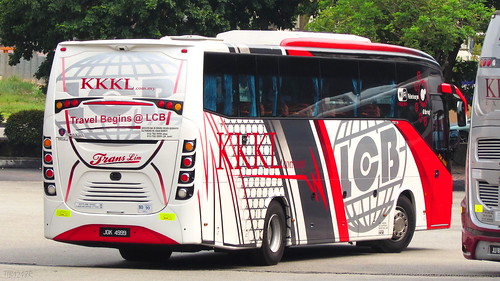 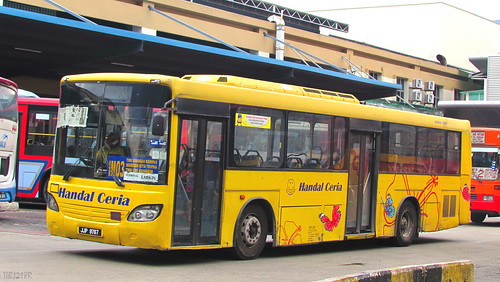 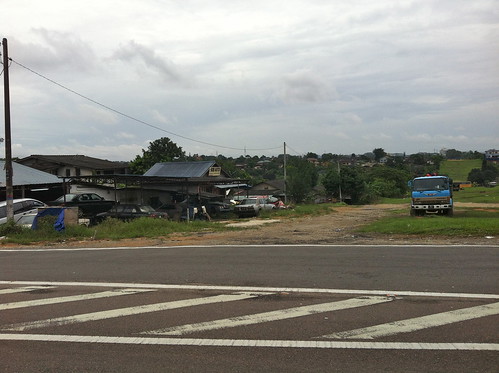 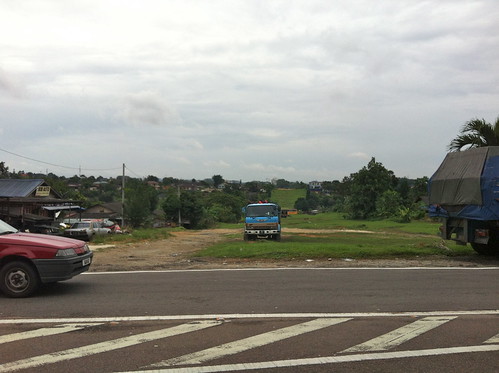 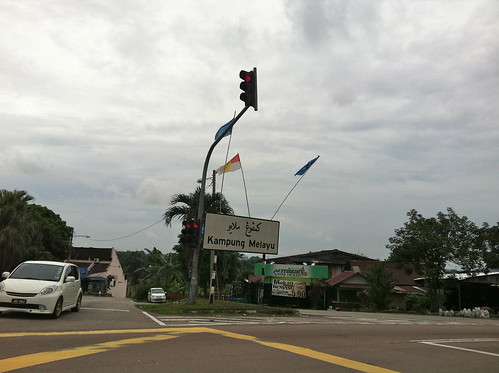 Johor Bahru (Malaysian pronunciation: [ˈdʒohor ˈbahru]) is the capital of the state of Johor, Malaysia. It is located along the Straits of Johor at the southern end of Peninsular Malaysia. The city has a population of 663,307 within an area of 220 km2. Johor Bahru is adjacent to the city of Iskandar Puteri, both anchoring Malaysia's third largest urban agglomeration, Iskandar Malaysia, with a population of 1,638,219.Johor Bahru was founded in 1855 as Tanjung Puteri when the Sultanate of Johor came under the influence of Temenggong Daeng Ibrahim. The area was renamed "Johore Bahru" in 1862 and became the capital of the Sultanate when the Sultanate administration centre was moved there from Telok Blangah.During the reign of Sultan Abu Bakar, there was development and modernisation within the city; with the construction of administrative buildings, schools, religious buildings, and railways connecting to Woodlands in Singapore. Johor Bahru was occupied by the Japanese forces from 1942 to 1945. Johor Bahru became the cradle of Malay nationalism after the war and gave birth to a political party named United Malays National Organisation (UMNO) in 1946. After the formation of Malaysia in 1963, Johor Bahru retained its status as state capital and was granted city status in 1994.