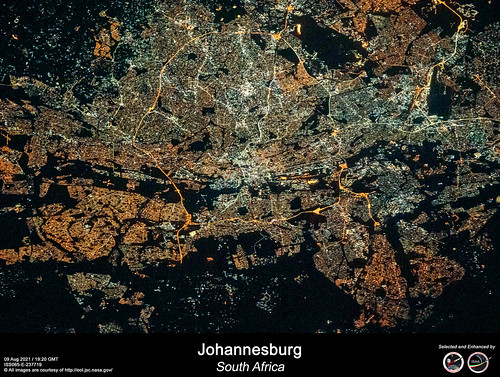 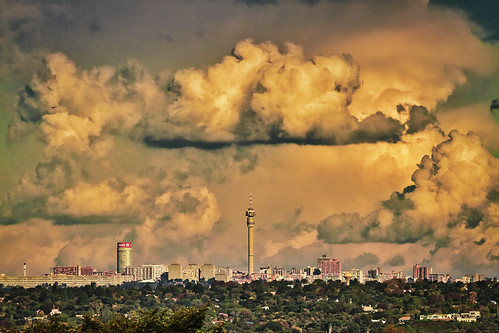 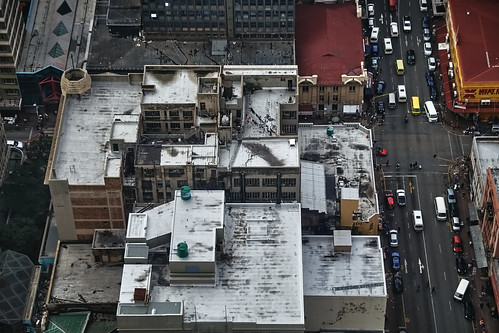 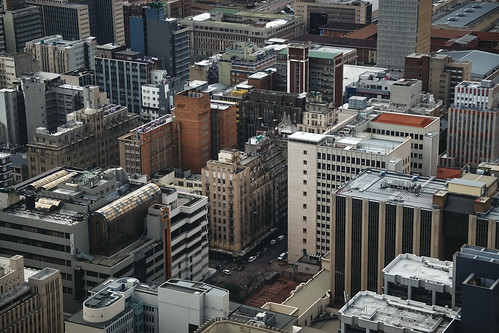 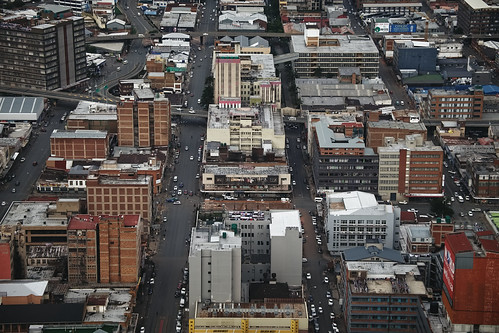 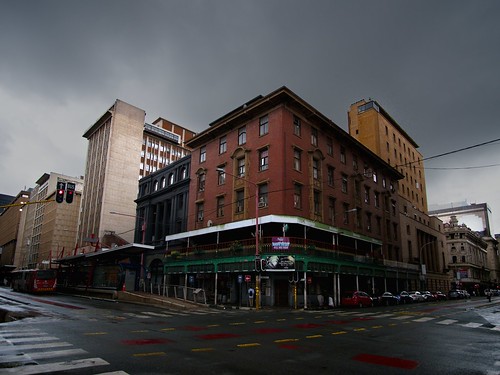 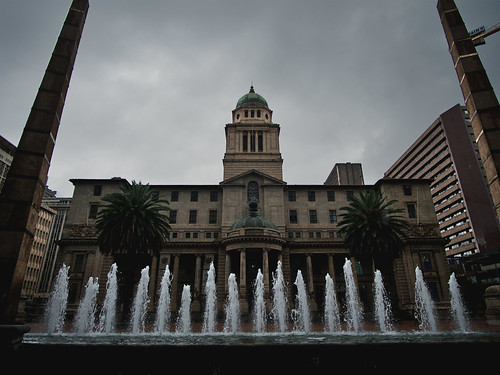 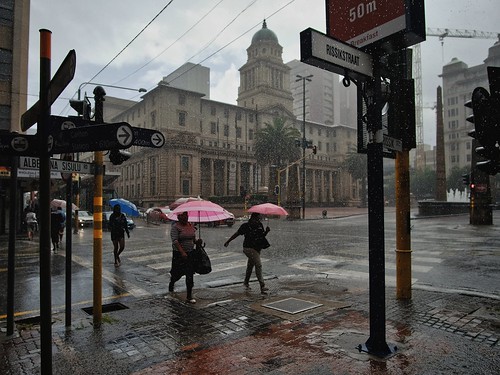 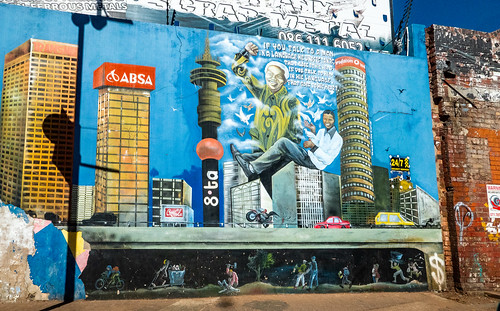 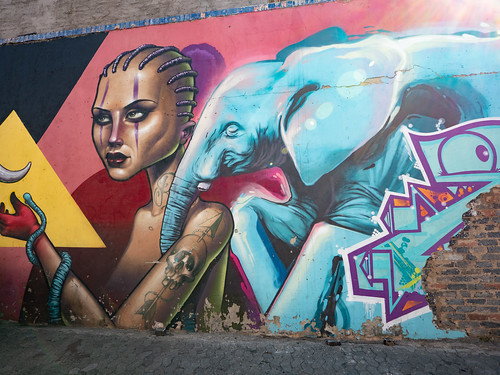 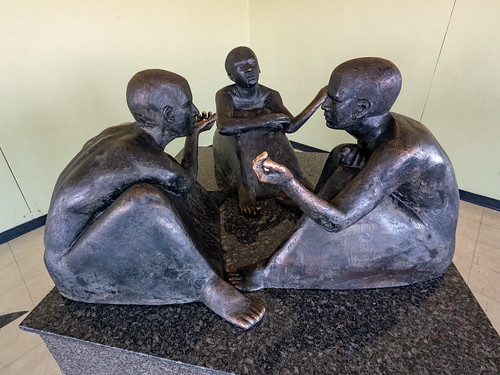 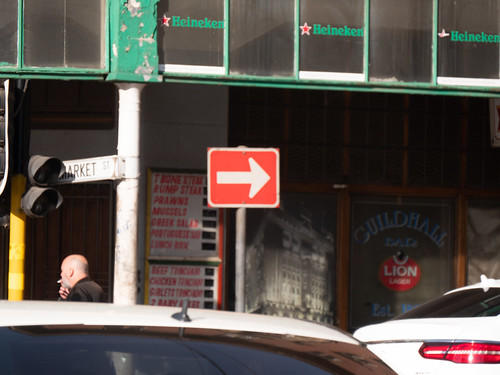 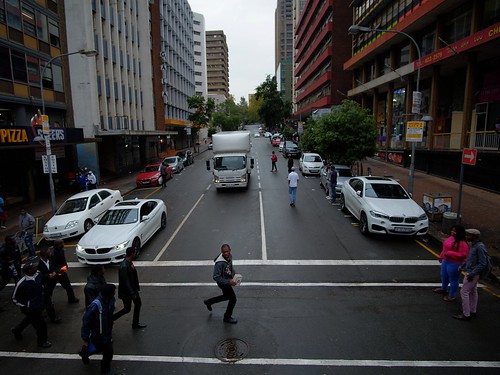 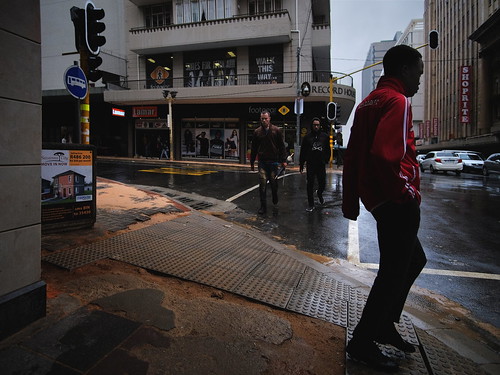 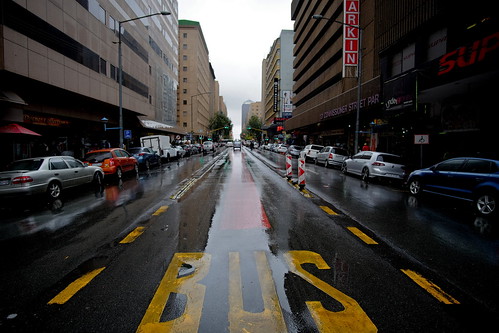 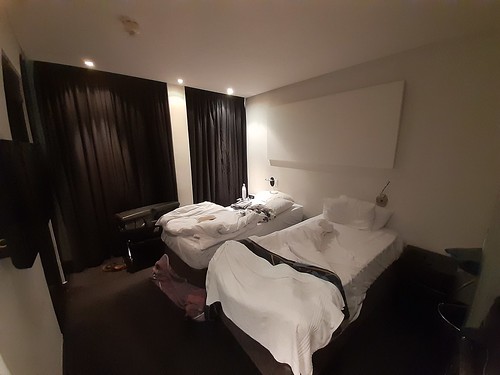 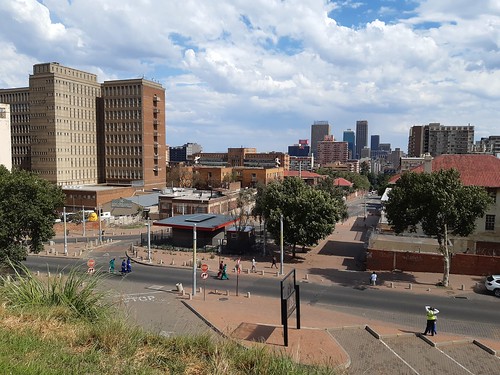 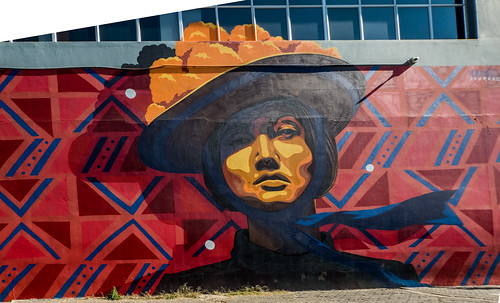 Johannesburg ( joh-HAN-iss-burg, also US: -⁠HAHN-; Afrikaans: [juəˈɦanəsbœrχ]; Zulu and Xhosa: eGoli), informally known as Jozi, Joburg, or "The City of Gold", is the largest city in South Africa, classified as a megacity, and is one of the 100 largest urban areas in the world. According to Demographia, the Johannesburg-Pretoria urban area (combined because of strong transport links that make commuting feasible) is the 26th largest in the world with 14,167,000 inhabitants. It is the provincial capital and largest city of Gauteng, which is the wealthiest province in South Africa. Johannesburg is the seat of the Constitutional Court, the highest court in South Africa. Most of the major South African companies and banks have their head offices in Johannesburg. The city is located in the mineral-rich Witwatersrand range of hills and is the centre of large-scale gold and diamond trade. It was one of the host cities of the official tournament of the 2010 FIFA World Cup – and it hosted the final.
The city was established in 1886 following the discovery of gold on what had been a farm. Due to the extremely large gold deposit found along the Witwatersrand, within ten years, the population had grown to 100,000 inhabitants.
A separate city from the late 1970s until 1994, Soweto is now part of Johannesburg.