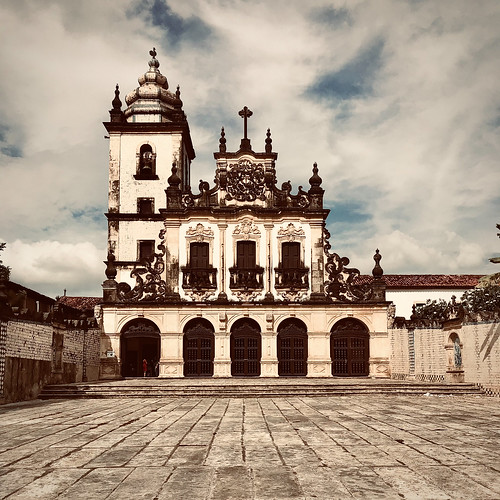 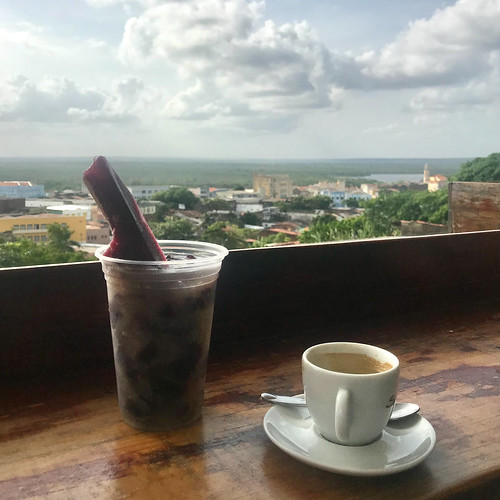 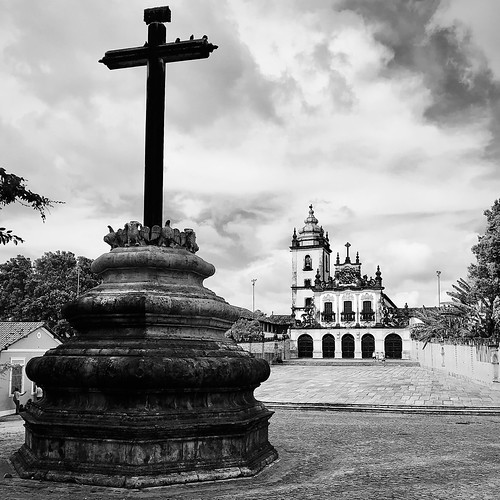 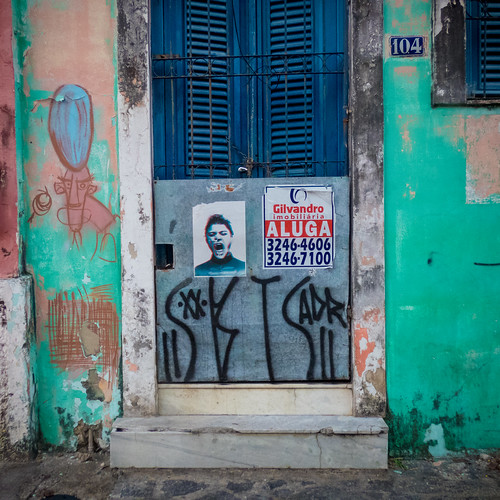 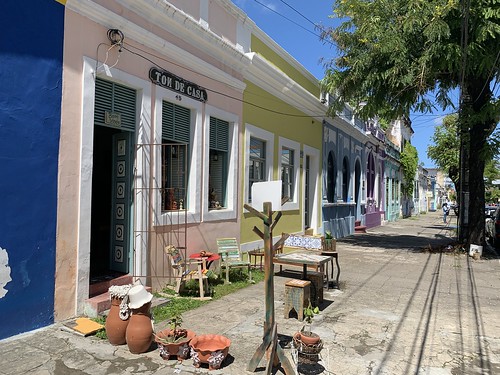 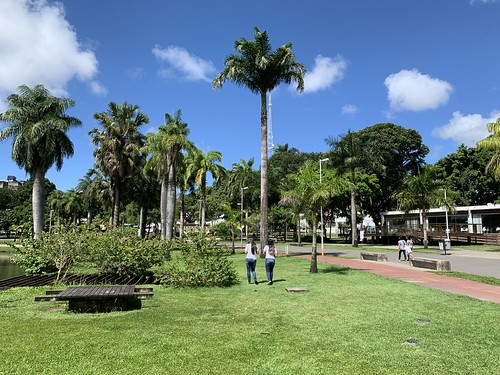 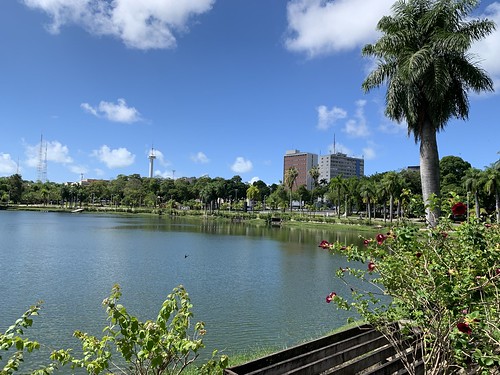 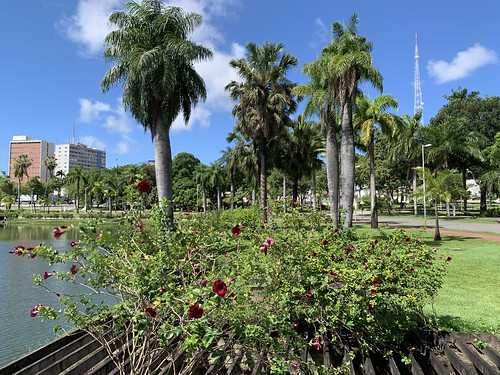 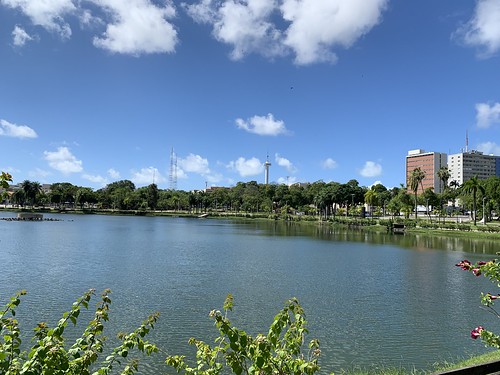 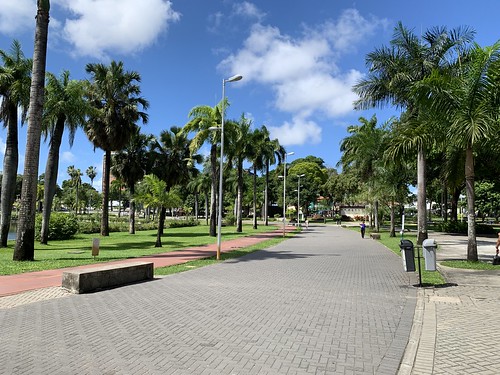 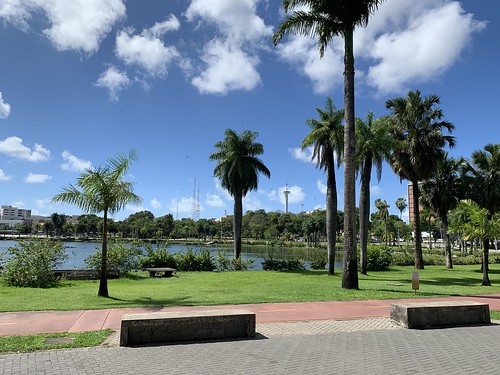 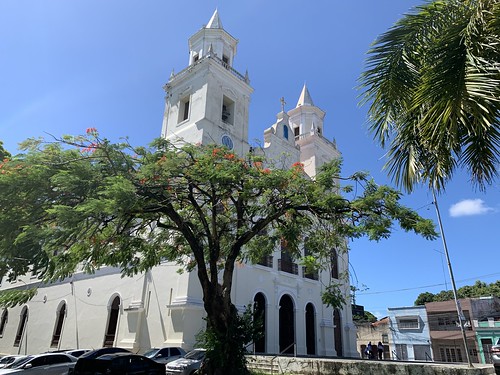 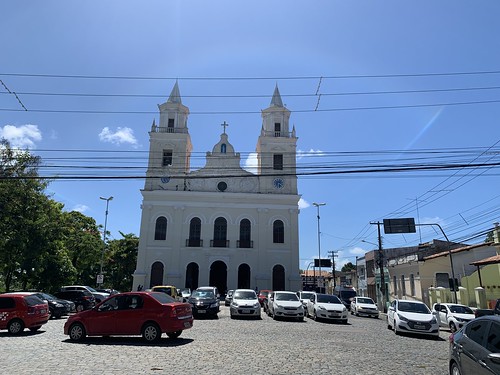 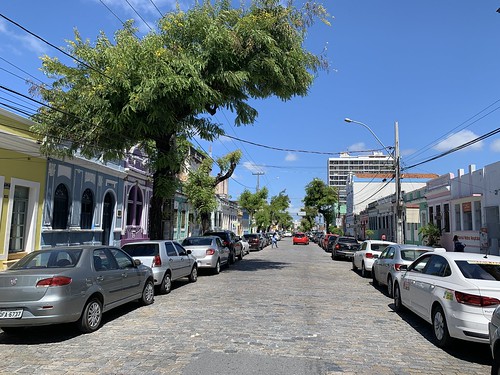 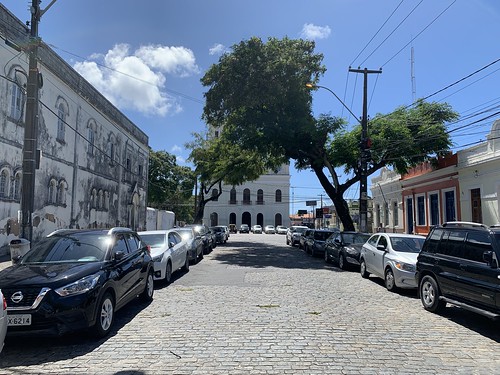 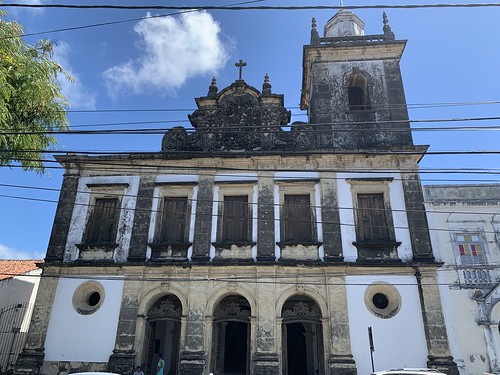 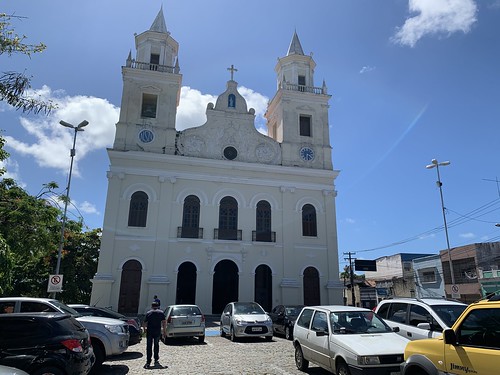 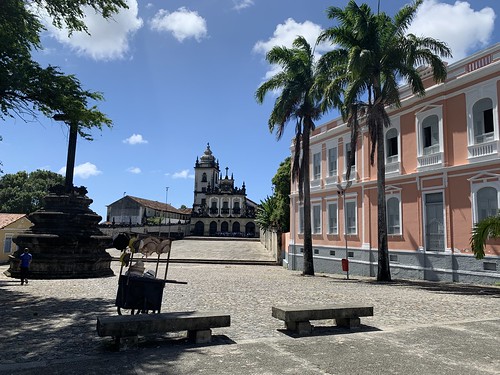 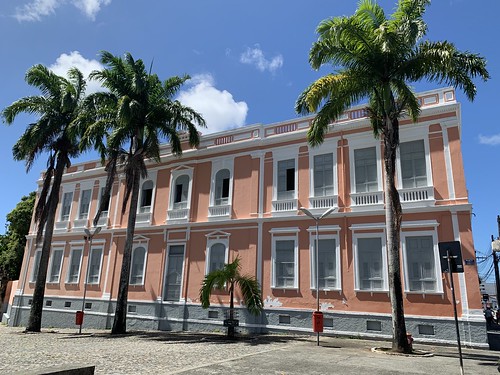 The Roman Catholic Archdiocese of Paraíba (Latin: Archidioecesis Parahybensis) is a Latin Metropolitan archdiocese, named after the city of João Pessoa, which used to be named Paraíba, in southeastern Brazil.
Its cathedral archiepiscopal see is a minor basilica, the Cathedral Basilica of Our Lady of the Snows (Catedral Basílica Metropolitana Nossa Senhora das Neves), in the city of João Pessoa, the state capital.