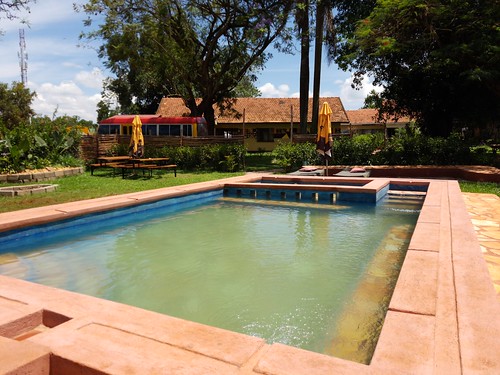 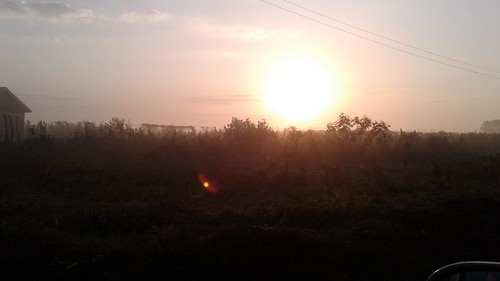 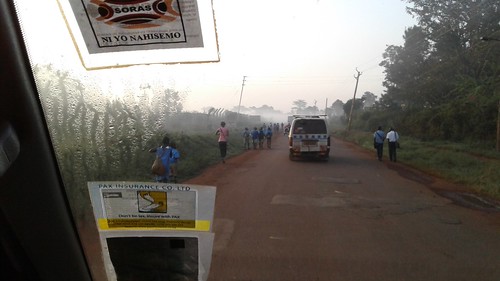 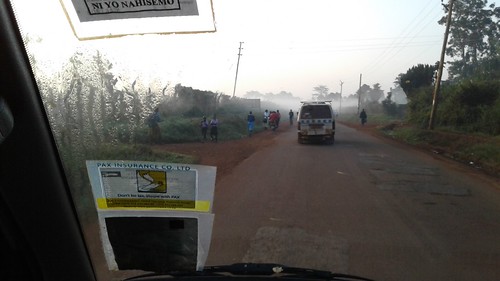 Jinja Airport (IATA: JIN, ICAO: HUJI) is a small civilian and military airport in Uganda. It serves the town of Jinja in Jinja District, Busoga, Eastern Region. It is adjacent to the Uganda Senior Command and Staff College of the Uganda People's Defence Force at Kimaka, a suburb of Jinja. It is approximately 94 kilometres (58 mi) east of Entebbe International Airport, the country's largest airport.Jinja Airport is one of twelve upcountry airports that are administered by the Uganda Civil Aviation Authority.