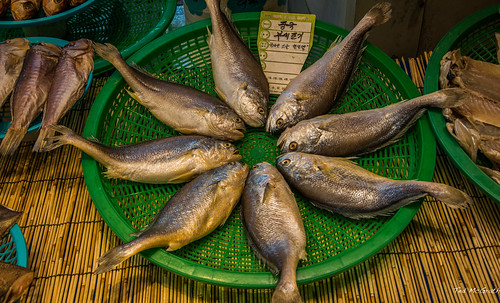 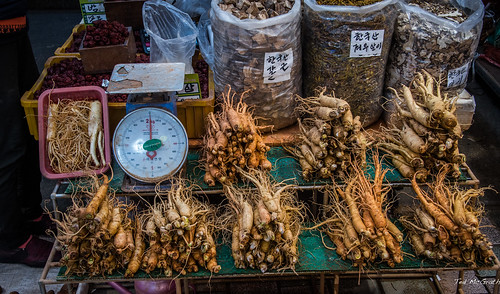 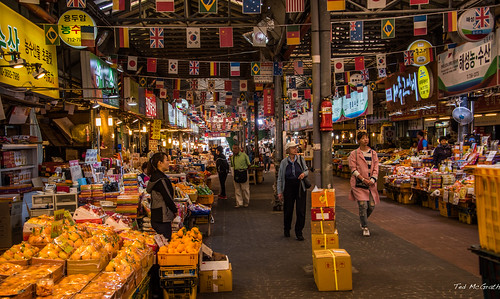 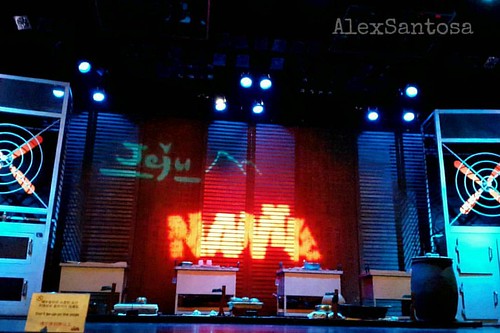 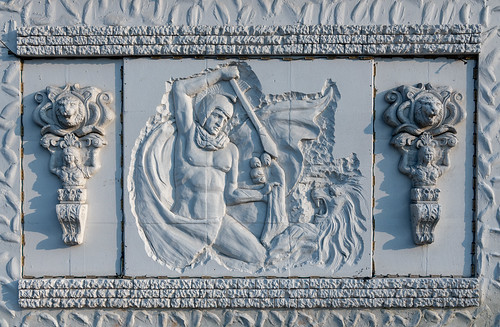 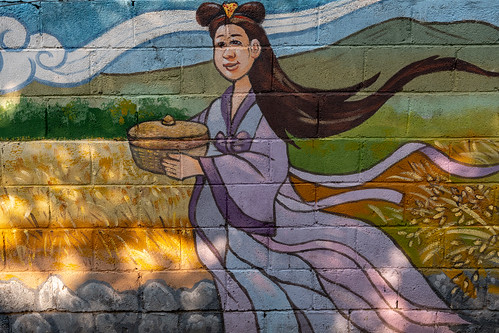 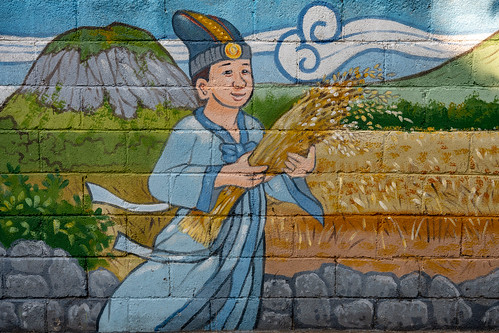 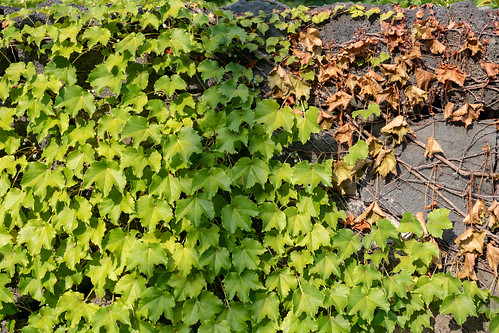 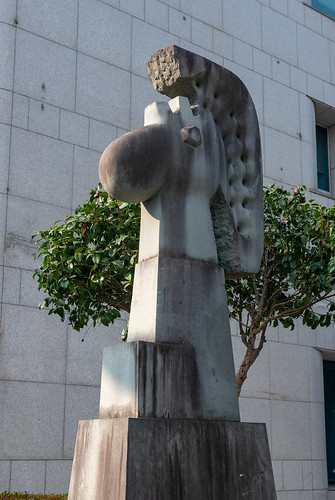 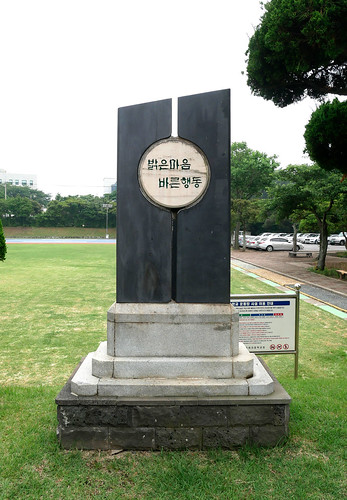 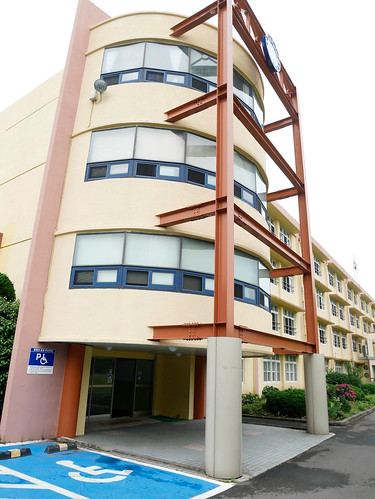 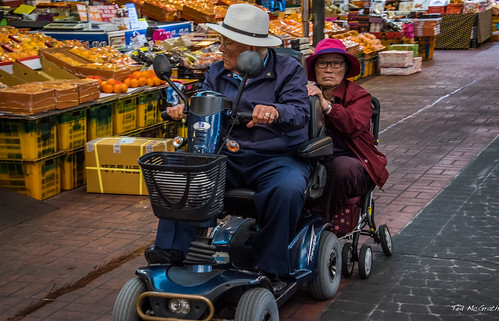 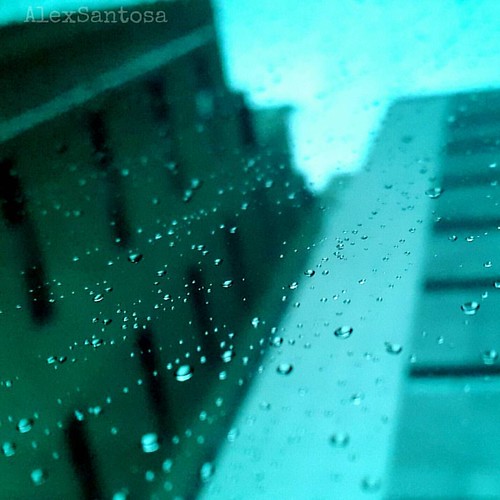 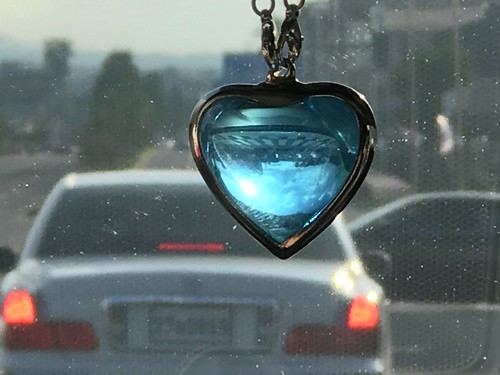 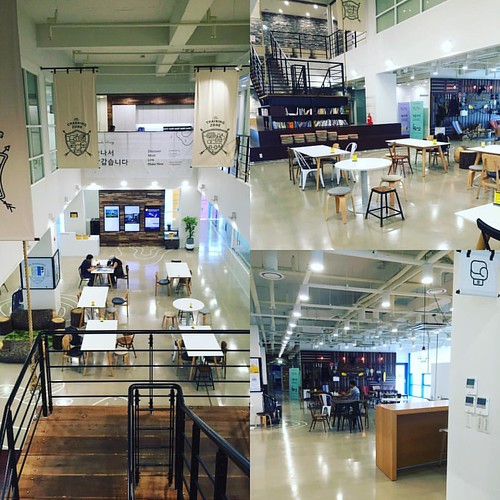 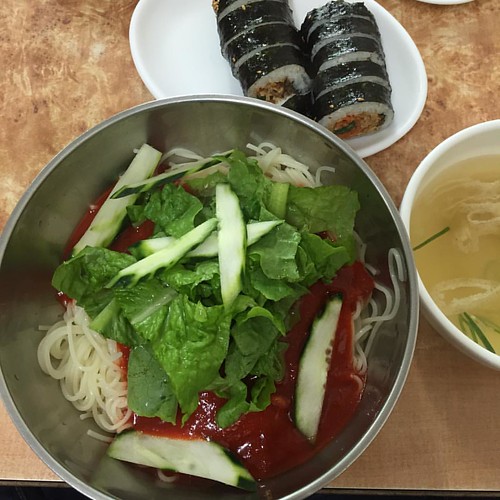 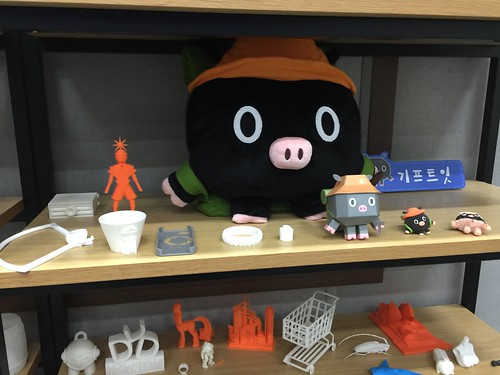 Jeju City (Korean: 제주시, romanized: Jeju-si; Korean pronunciation: [tɕe̞.dzu]) is the capital of the Jeju Province in South Korea and the largest city on Jeju Island. The city is served by Jeju International Airport (IATA code CJU).
Located on an island off the Korean Peninsula, Jeju has mild, warm weather during much of the year. The city is a well-known resort, with prestigious hotels and public casino facilities. In 2011, 9.9 million passengers flew between the two cities of Seoul and Jeju, making the Gimpo–Jeju route the world's busiest passenger air route. Jeju welcomes over ten million visitors every year, mainly from the South Korean mainland, Japan, and China. The population of Jeju City is 486,306 people and 205,386 households (244,153 men and 242,153 women, February 2019). The population density is 470.03 (per square km, 2015).