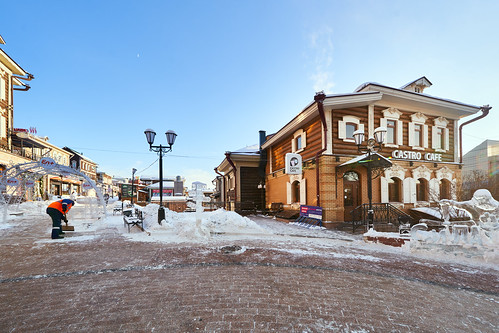 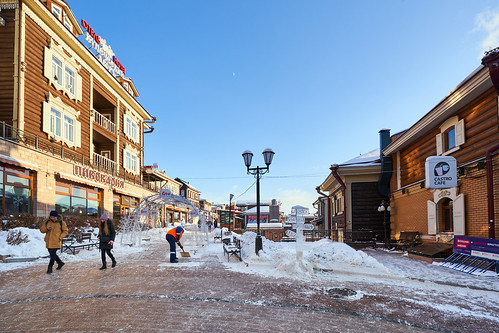 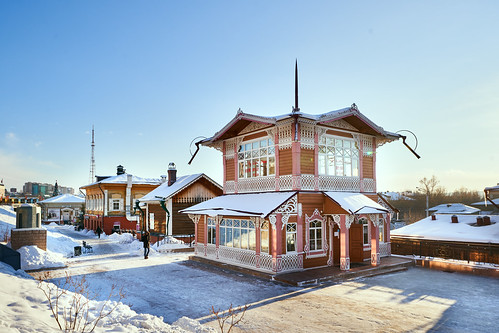 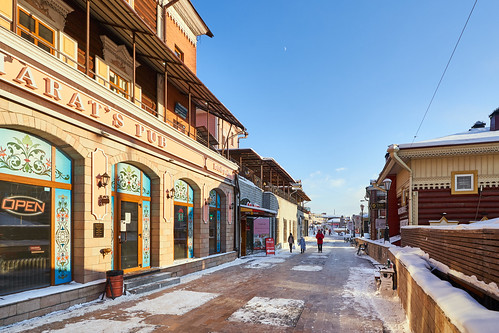 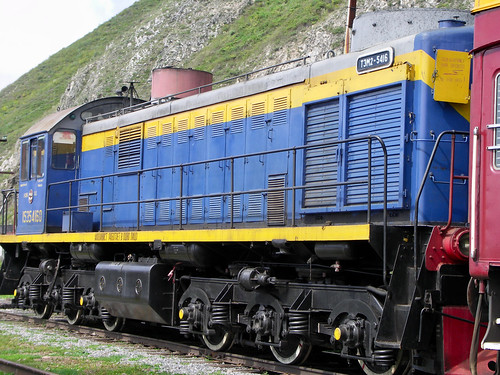 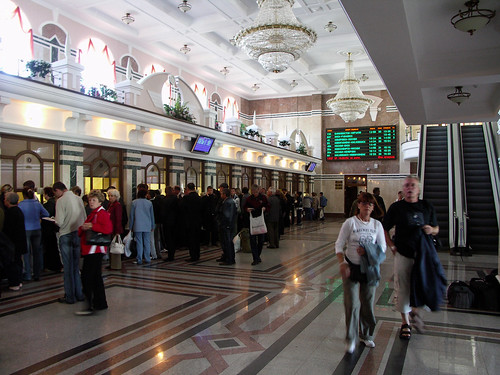 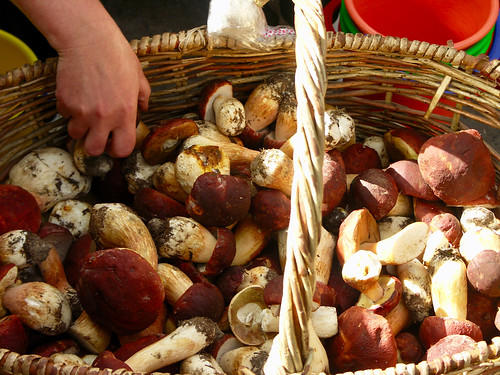 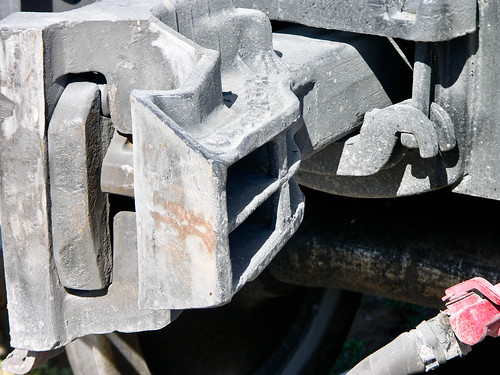 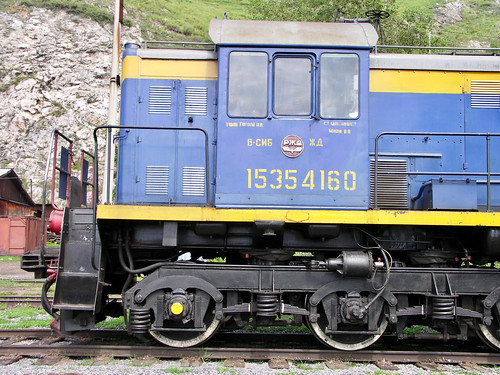 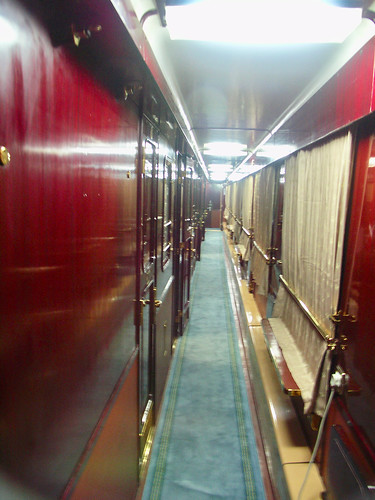 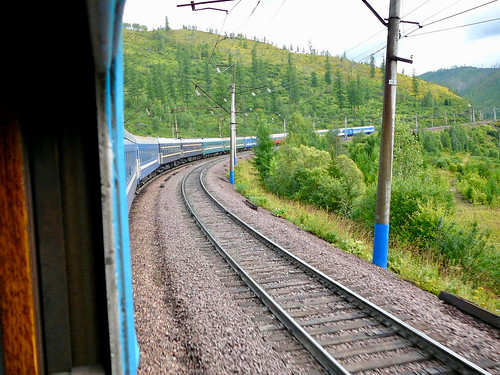 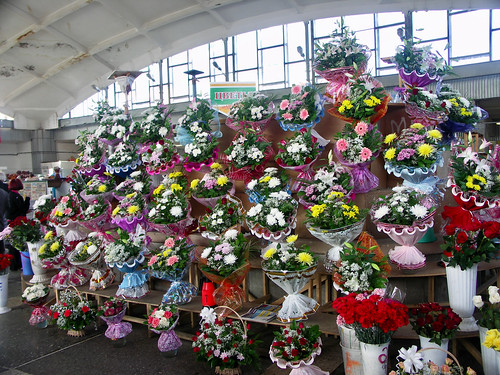 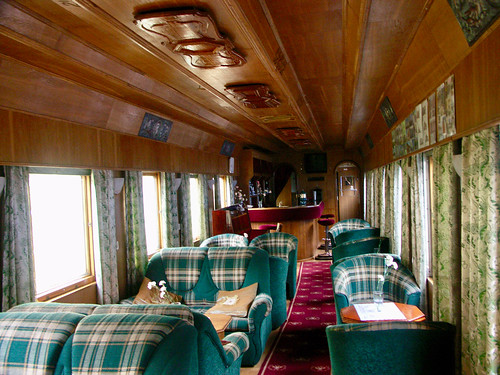 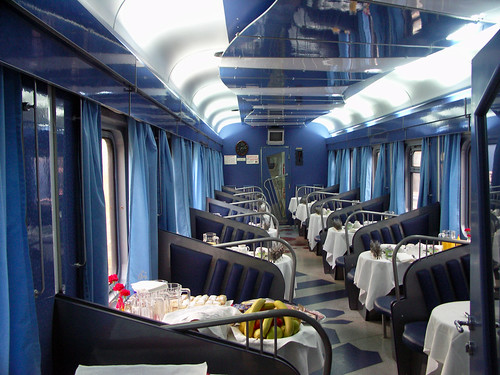 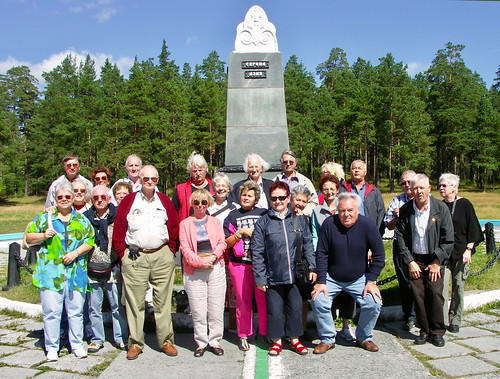 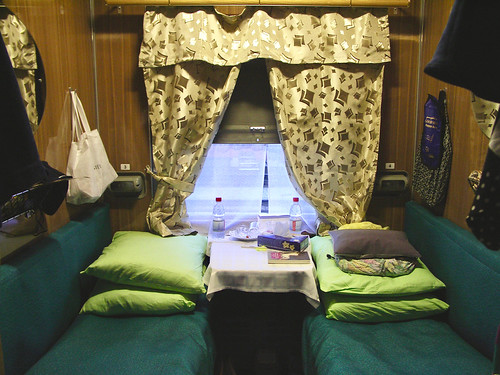 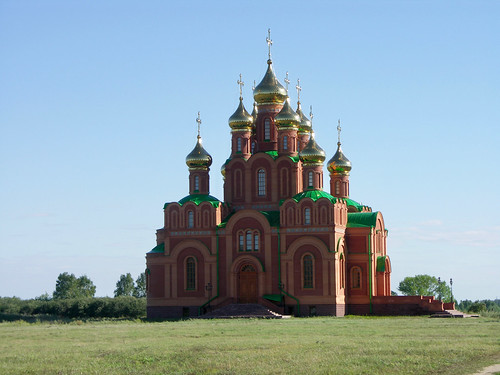 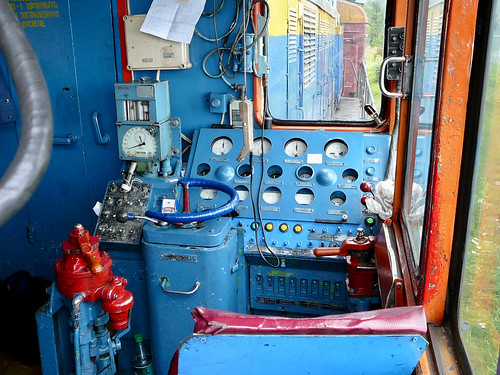 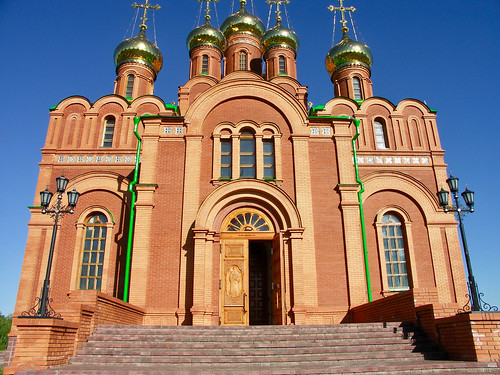 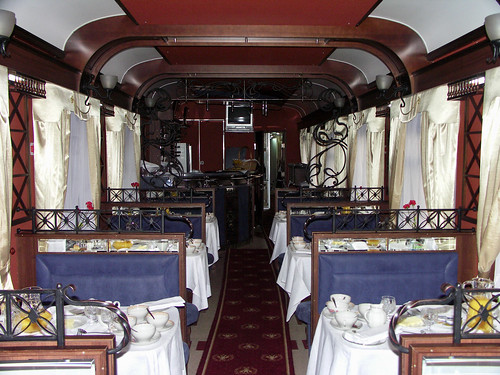 Irkutsky District (Russian: Ирку́тский райо́н) is an administrative district, one of the thirty-three in Irkutsk Oblast, Russia. Municipally, it is incorporated as Irkutsky Municipal District. It is located in the south of the oblast. The area of the district is 11,300 square kilometers (4,400 sq mi). Its administrative center is the city of Irkutsk (which is not administratively a part of the district). As of the 2010 Census, the total population of the district was 84,322.