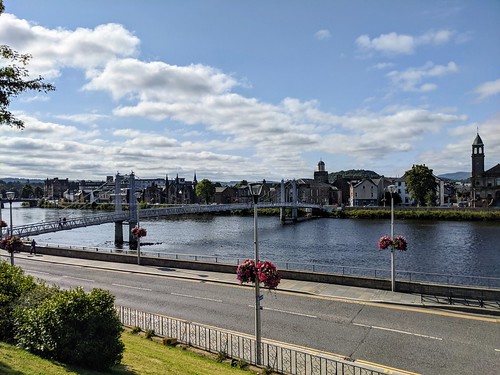 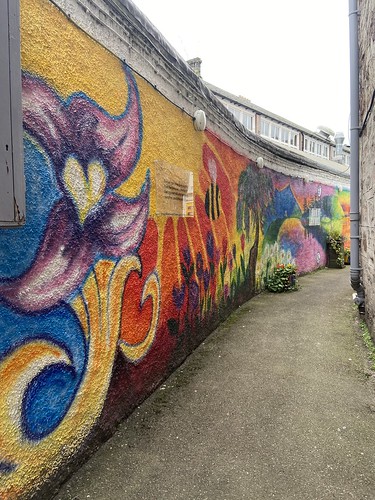 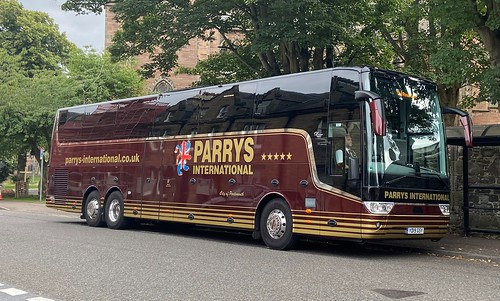 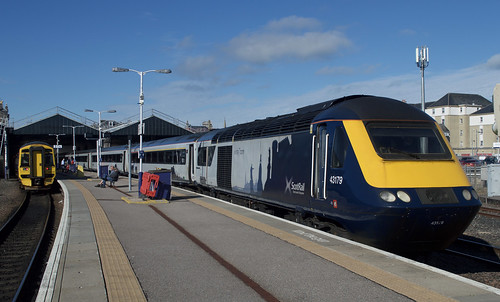 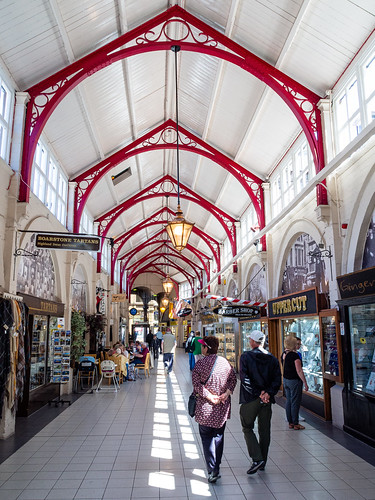 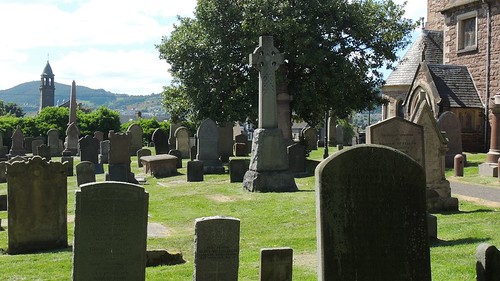 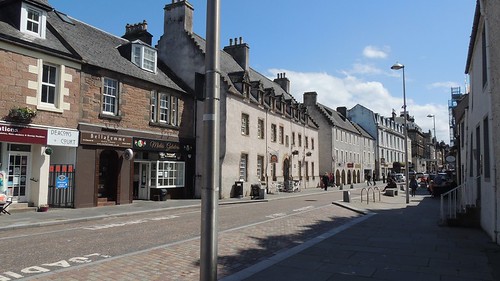 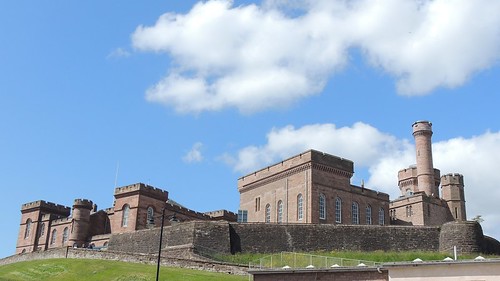 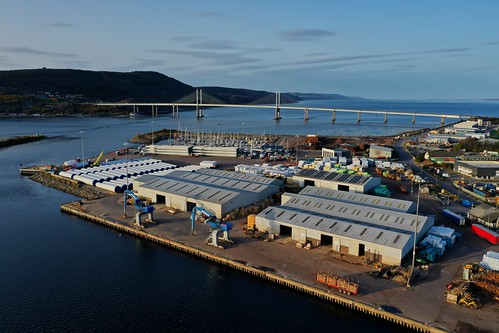 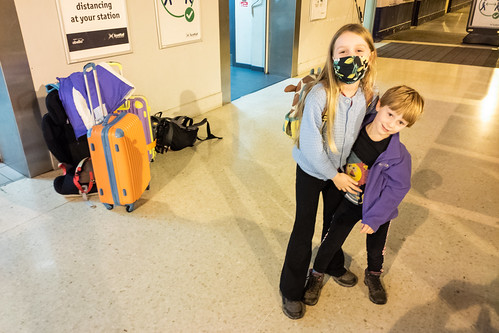 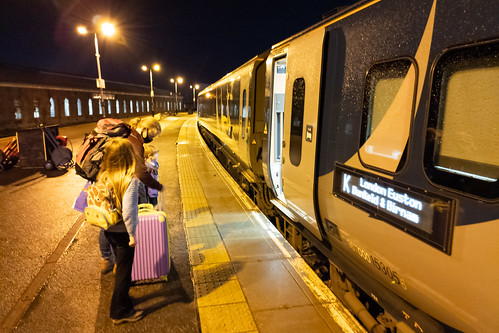 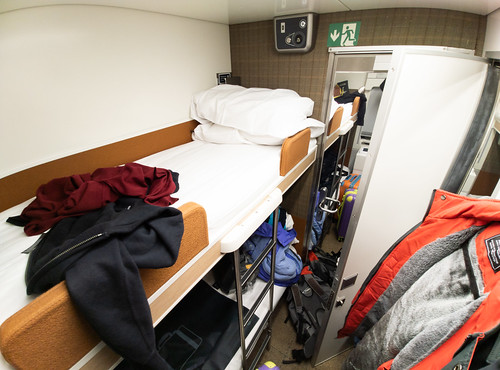 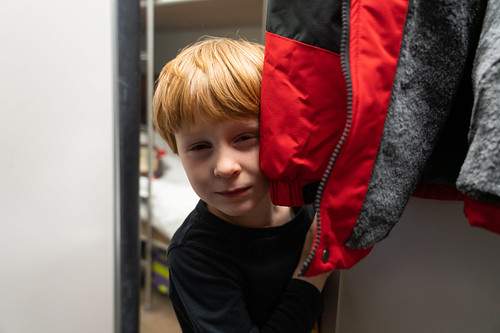 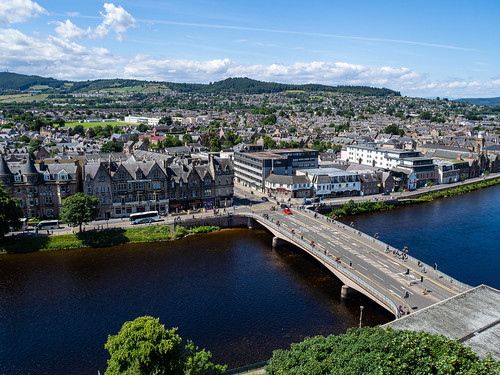 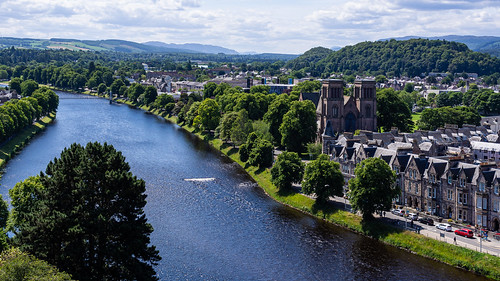 Inverness ( ; from the Scottish Gaelic: Inbhir Nis [iɲɪɾʲˈniʃ], meaning "Mouth of the River Ness"; Scots: Innerness) is a city in the Scottish Highlands. It is the administrative centre for The Highland Council and is regarded as the capital of the Highlands. Historically it served as the county town of the county of Inverness-shire. Inverness lies near two important battle sites: the 11th-century battle of Blàr nam Fèinne against Norway which took place on the Aird, and the 18th century Battle of Culloden which took place on Culloden Moor. It is the northernmost city in the United Kingdom and lies within the Great Glen (Gleann Mòr) at its northeastern extremity where the River Ness enters the Beauly Firth. At the latest, a settlement was established by the 6th century with the first royal charter being granted by Dabíd mac Maíl Choluim (King David I) in the 12th century. Inverness and Inverness-shire are closely linked to the Clan MacKenzie.The population of Inverness grew from 40,969 in 2001 to 46,969 in 2012, according to World Population Review. The Greater Inverness area, including Culloden and Westhill, had a population of 56,969 in 2012. In 2016, it had a population of 63,320. Inverness is one of Europe's fastest growing cities, with a quarter of the Highland population living in or around it, and is ranked fifth out of 189 British cities for its quality of life, the highest of any Scottish city.