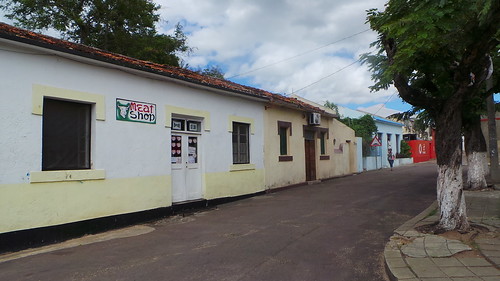 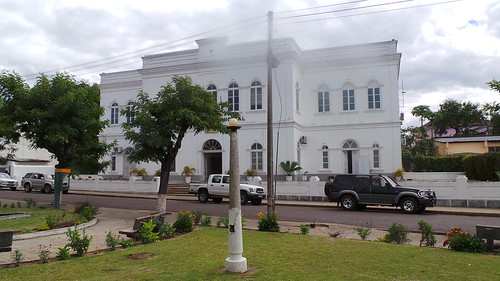 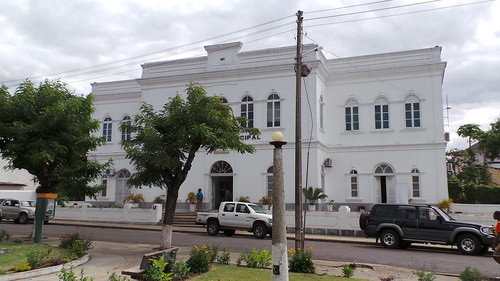 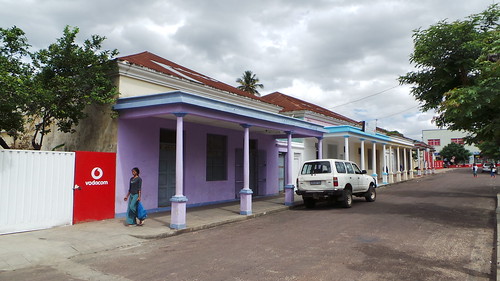 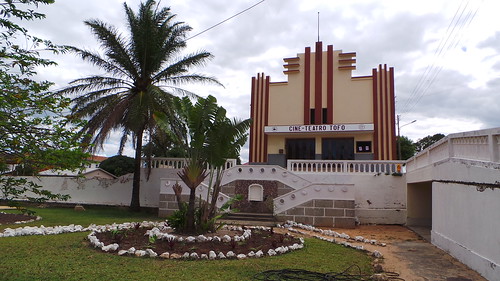 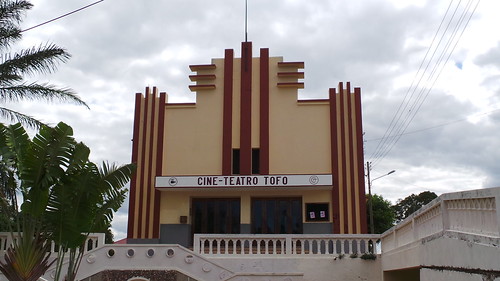 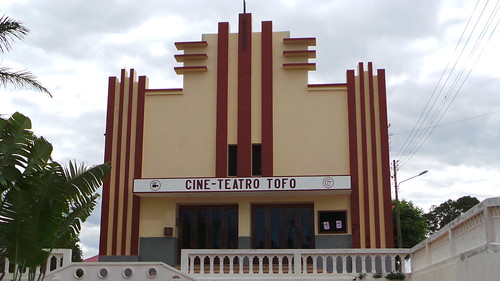 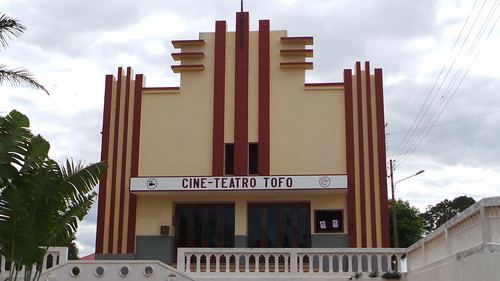 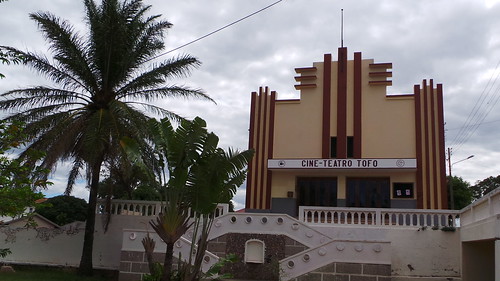 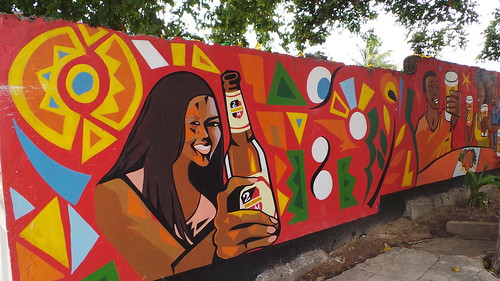 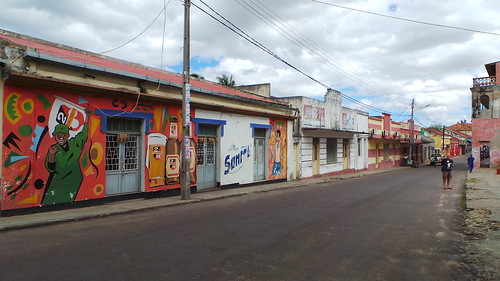 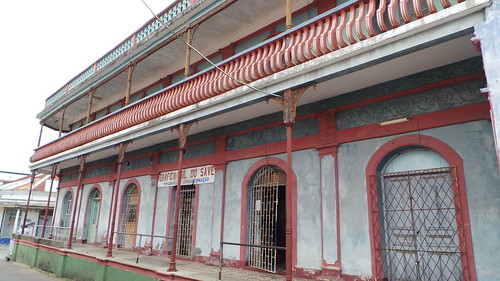 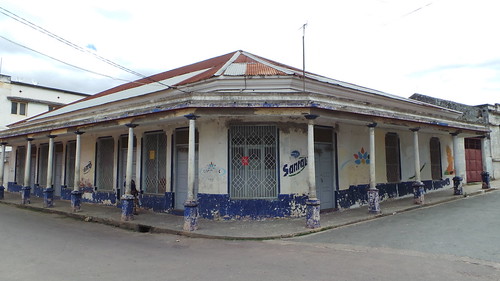 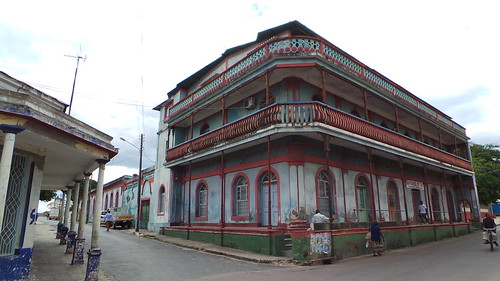 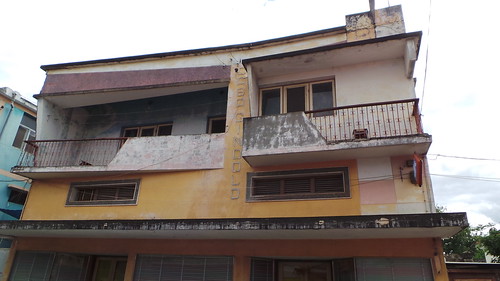 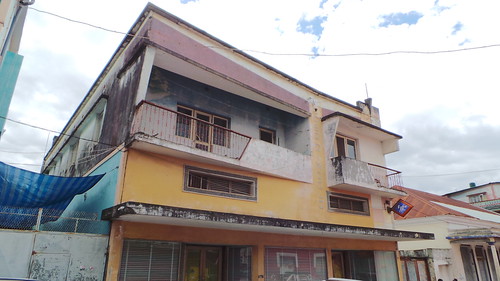 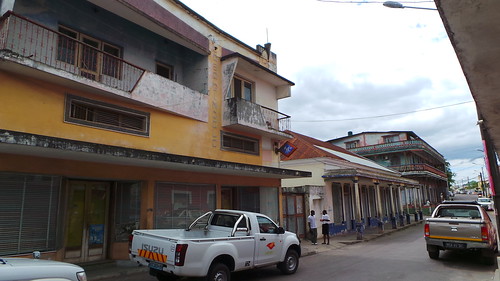 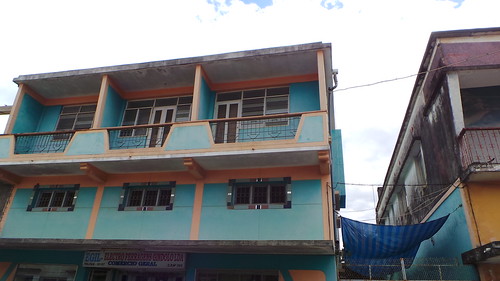 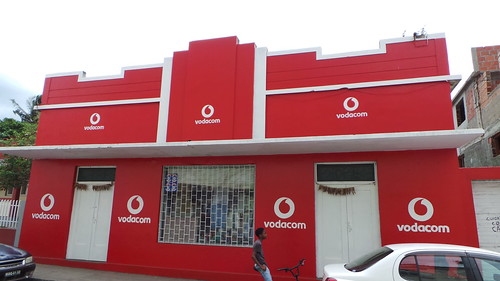 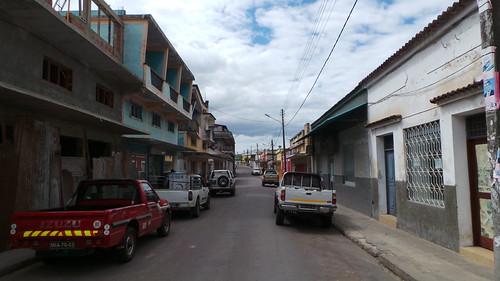 Inhambane, also known as Terra de Boa Gente (Land of Good People), is a city located in southern Mozambique, lying on Inhambane Bay, 470 km northeast of Maputo. It is the capital of the Inhambane Province and according to the 2017 census has a population of 79,724, growing from the 1997 census of 54,157.The settlement owes its existence to a deep inlet into which the small Mutamba River flows. Two protective sandy headlands protect the harbor and form a sandbank. The sister town of Maxixe is located across the bay of Inhambane.