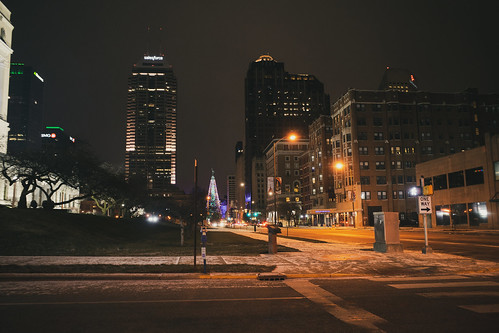 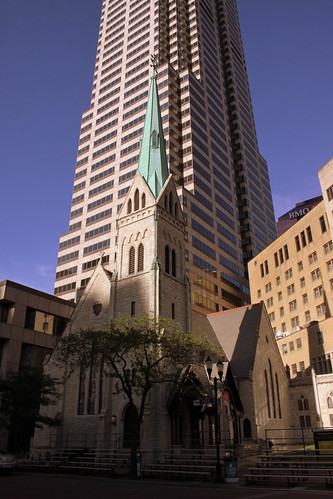 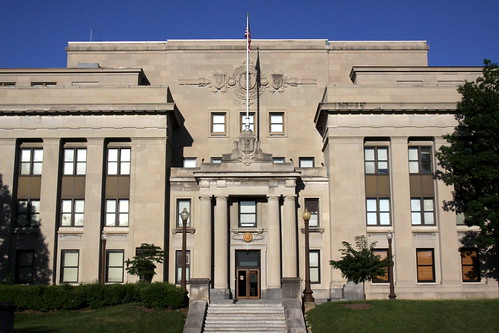 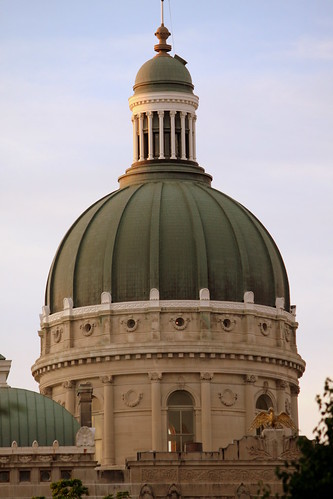 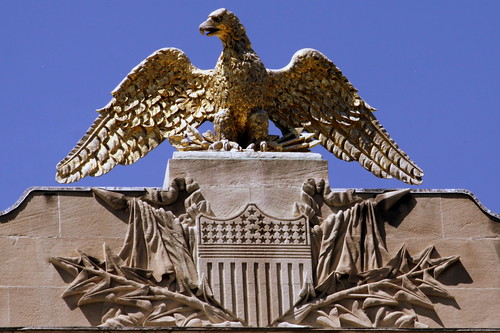 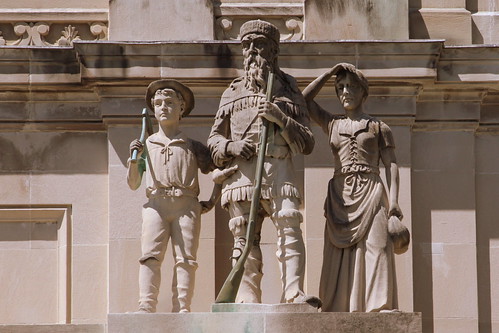 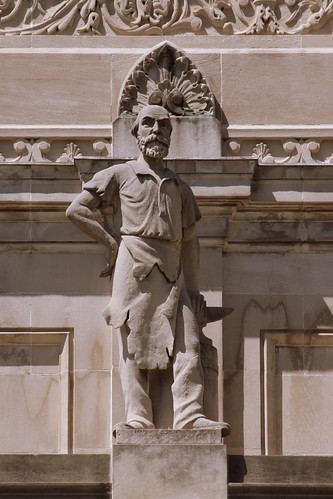 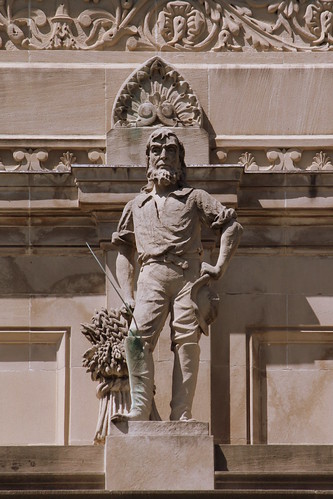 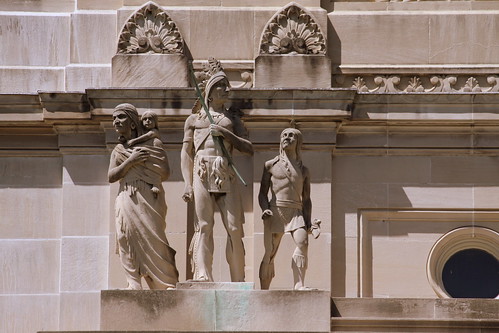 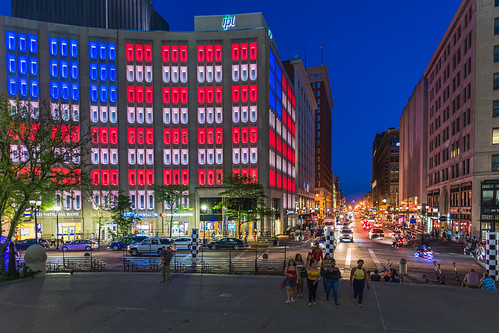 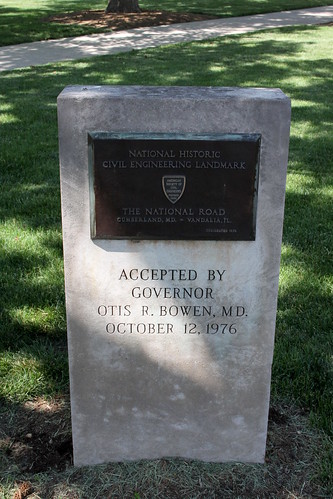 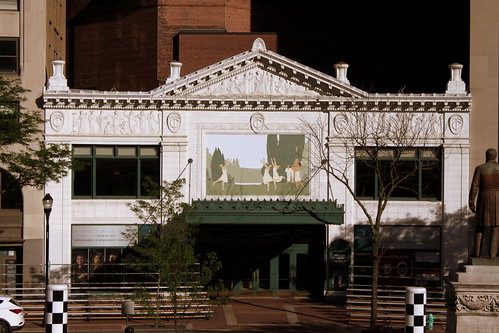 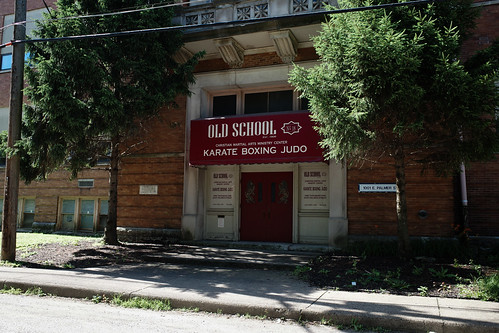 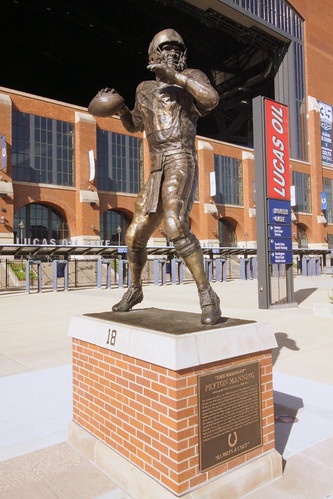 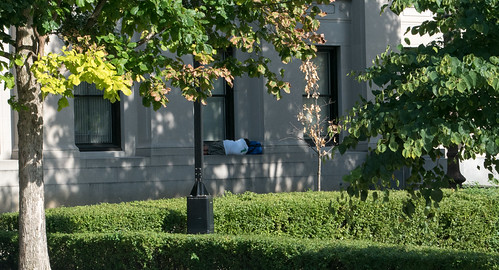 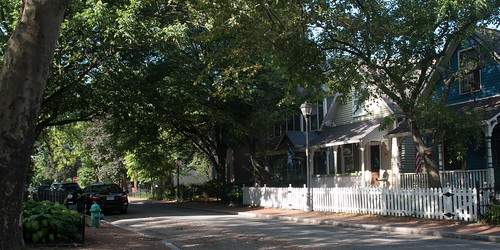 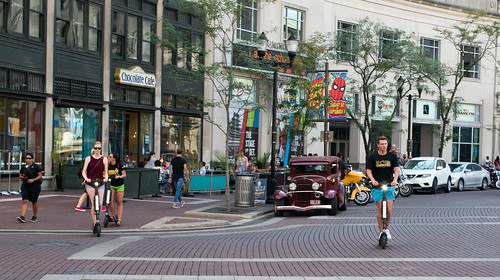 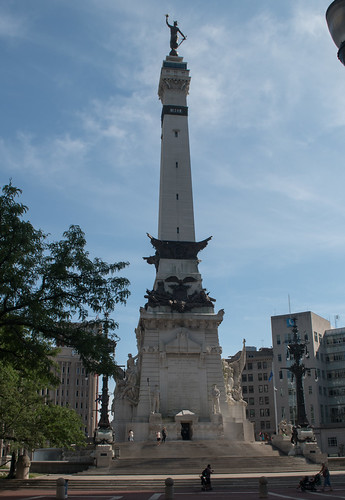 Indianapolis , colloquially known as Indy, is the state capital and most-populous city of the U.S. state of Indiana and the seat of Marion County. According to 2019 estimates from the U.S. Census Bureau, the consolidated population of Indianapolis and Marion County was 886,220. The "balance" population, which excludes semi-autonomous municipalities in Marion County, was 876,384. It is the 17th most populous city in the U.S., the third-most populous city in the Midwest, after Chicago, Illinois and Columbus, Ohio, and the fourth-most populous state capital after Phoenix, Arizona; Austin, Texas; and Columbus, Ohio. The Indianapolis metropolitan area is the 33rd most populous metropolitan statistical area in the U.S., with 2,048,703 residents. Its combined statistical area ranks 28th, with a population of 2,431,361. Indianapolis covers 368 square miles (950 km2), making it the 16th largest city by land area in the U.S.
Indigenous peoples inhabited the area dating to as early as 10,000 BC. In 1818, the Delaware relinquished their tribal lands in the Treaty of St. Mary's. In 1821, Indianapolis was founded as a planned city for the new seat of Indiana's state government. The city was platted by Alexander Ralston and Elias Pym Fordham on a 1-square-mile (2.6 km2) grid next to the White River.